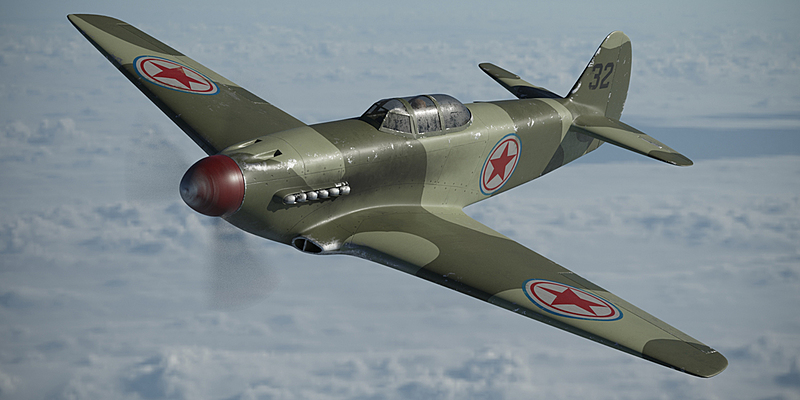 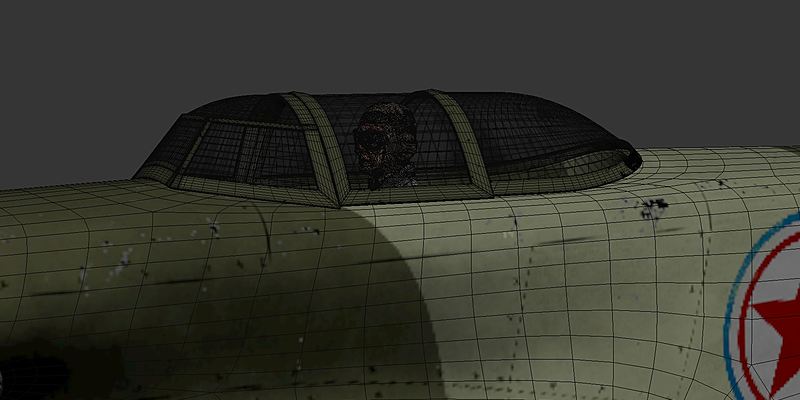 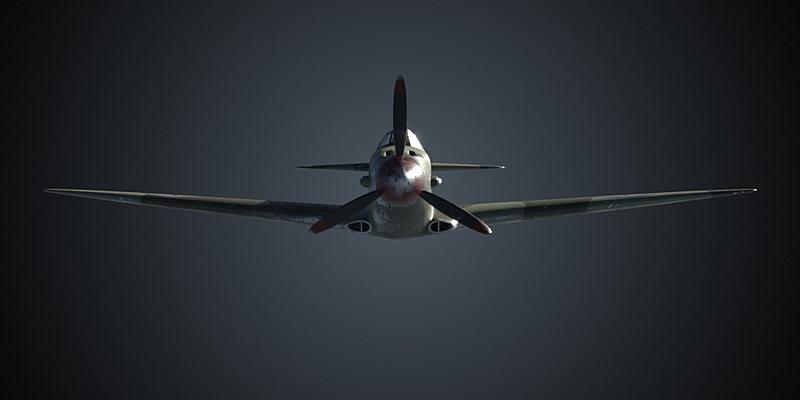 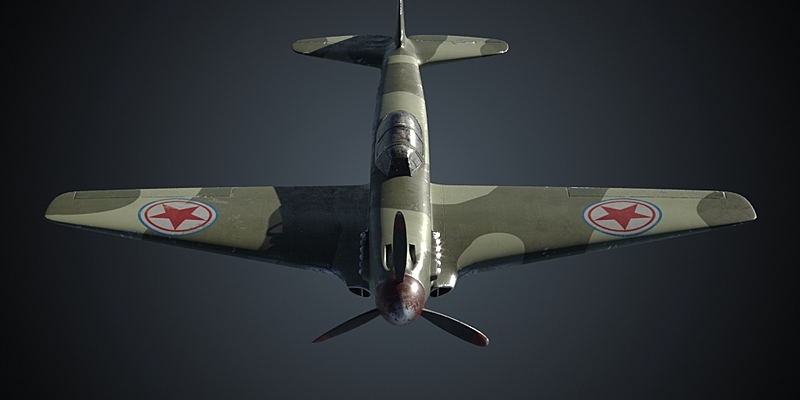 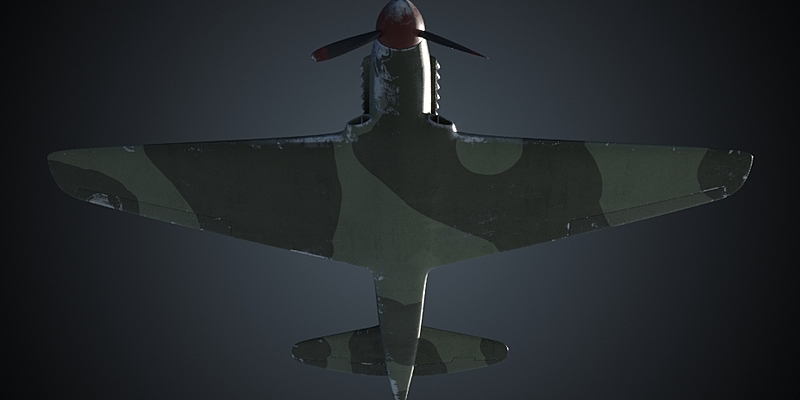 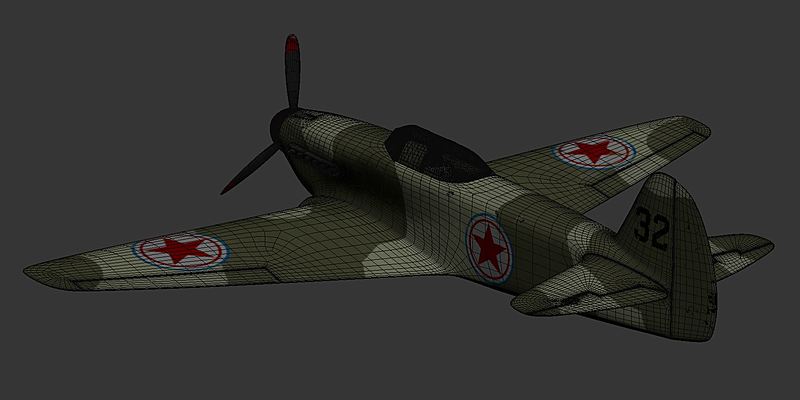 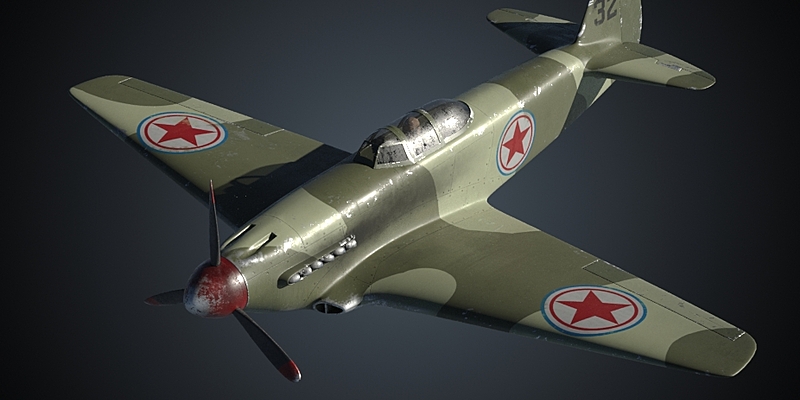 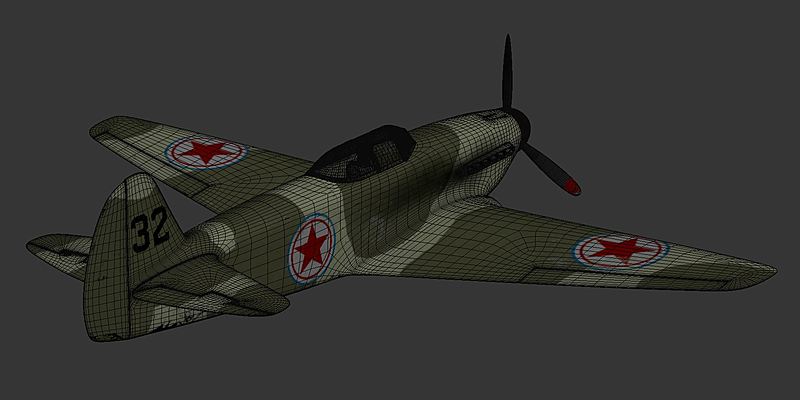 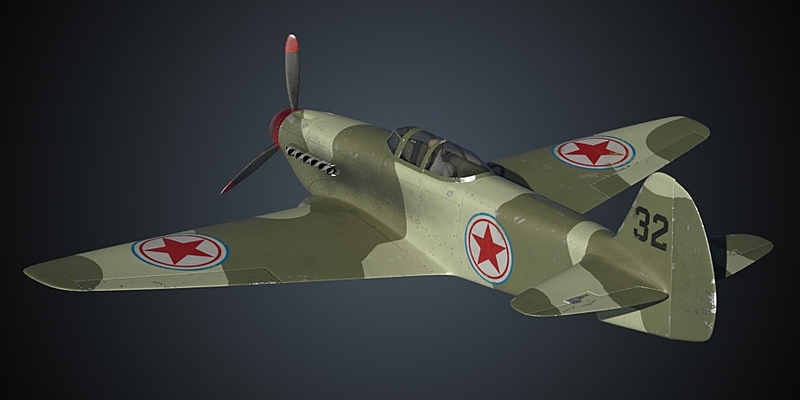 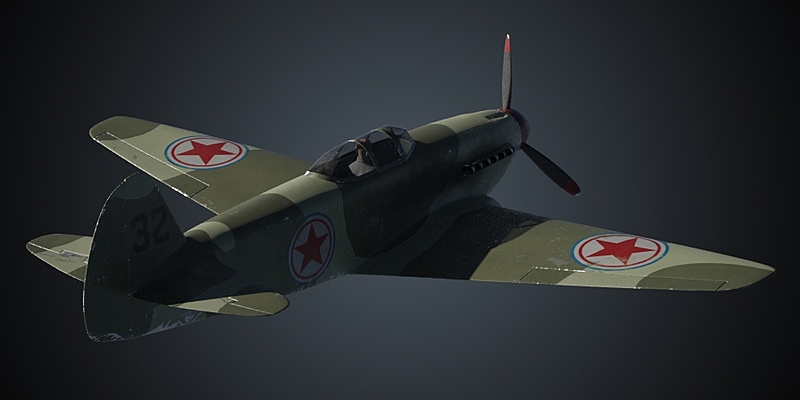 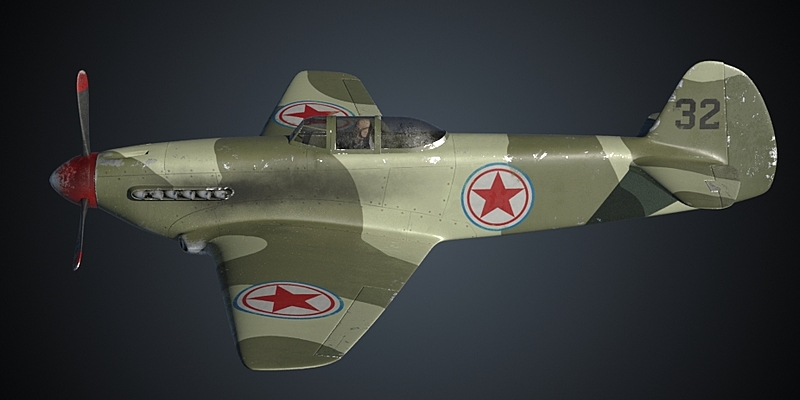 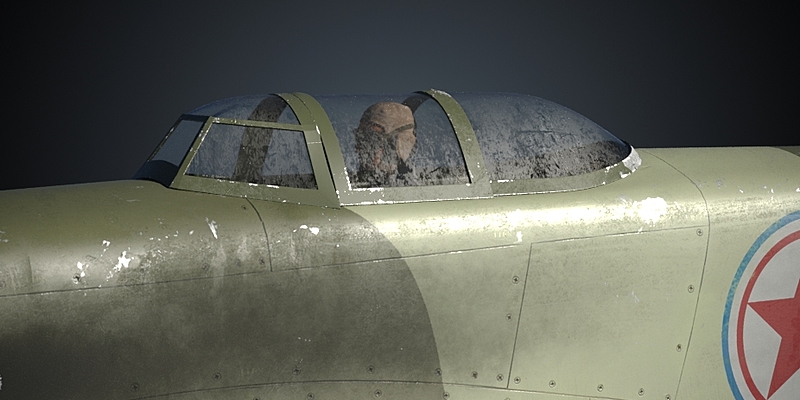 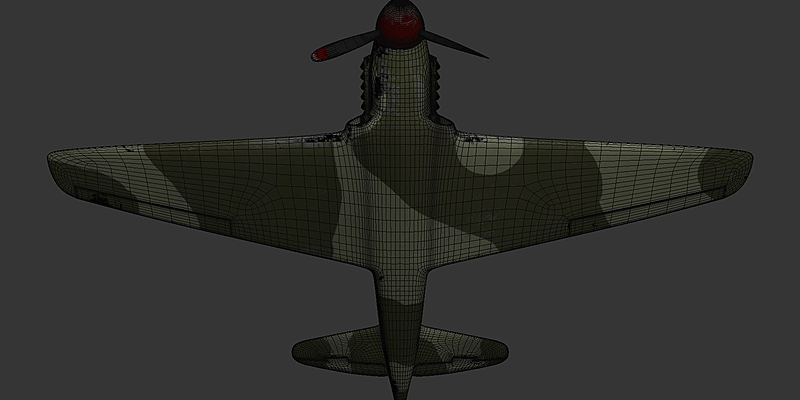 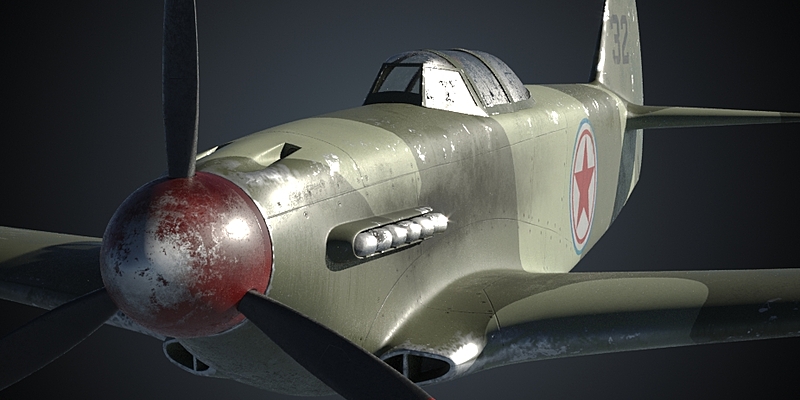 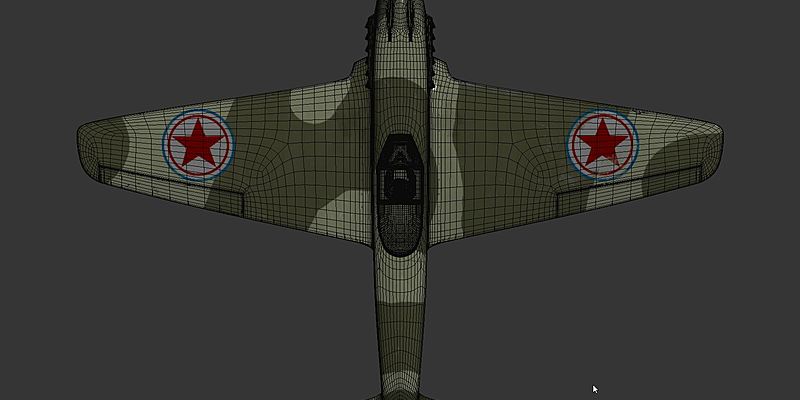 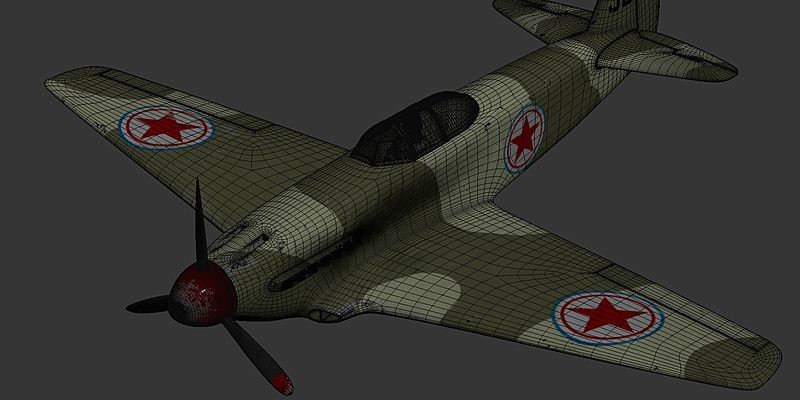 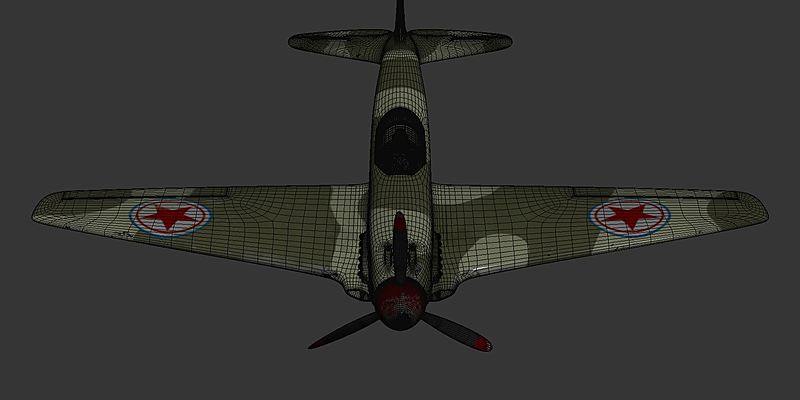 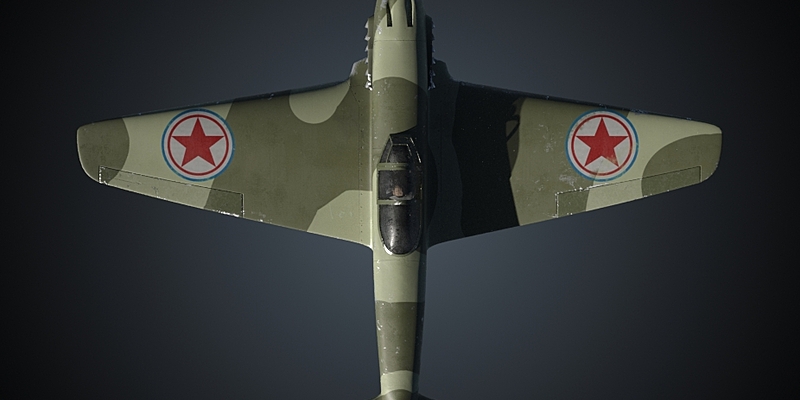 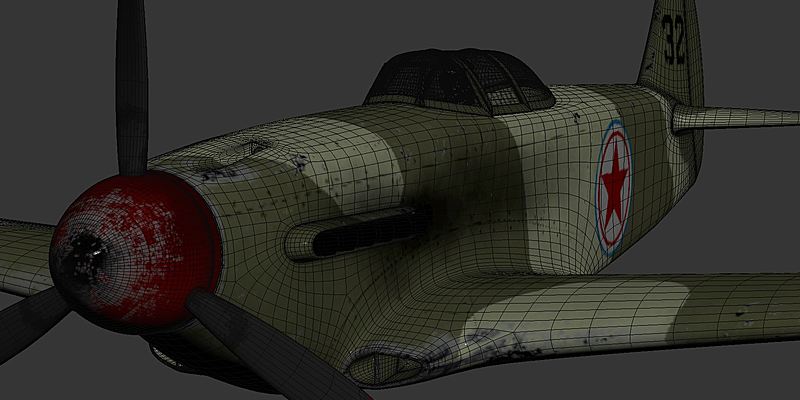 The Yakovlev Yak-9 is a single-seat, single-engine fighter plane build by the Soviet Union and used by several countries. This Model specificaly has the markings of the North Korean Air Force.

PBR materials were created in Substance Painter and are compatible with Cycles and EEVEE.

Thank you for your interesst. In case of problems with the files do not hesitate to contact me.