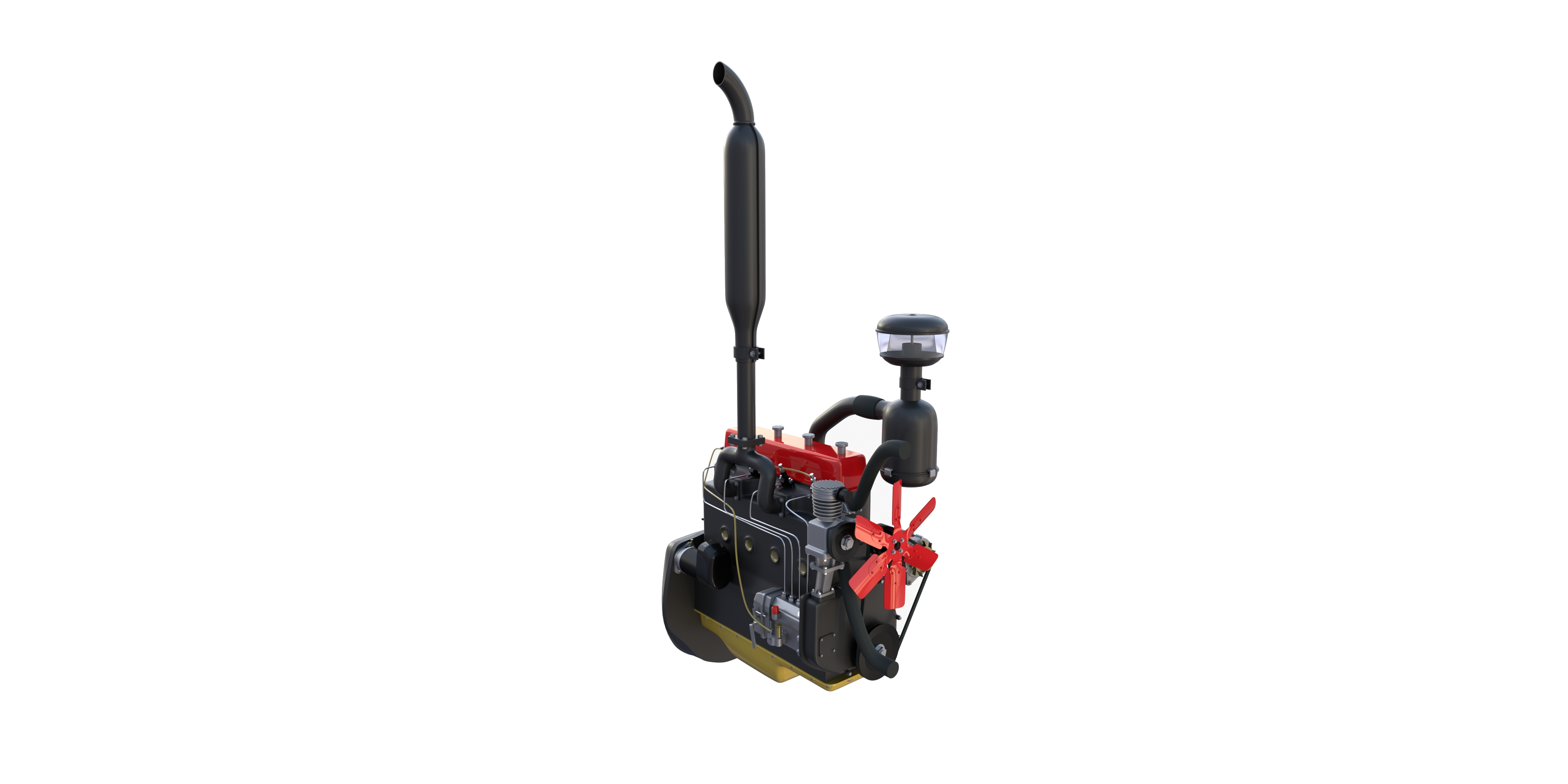 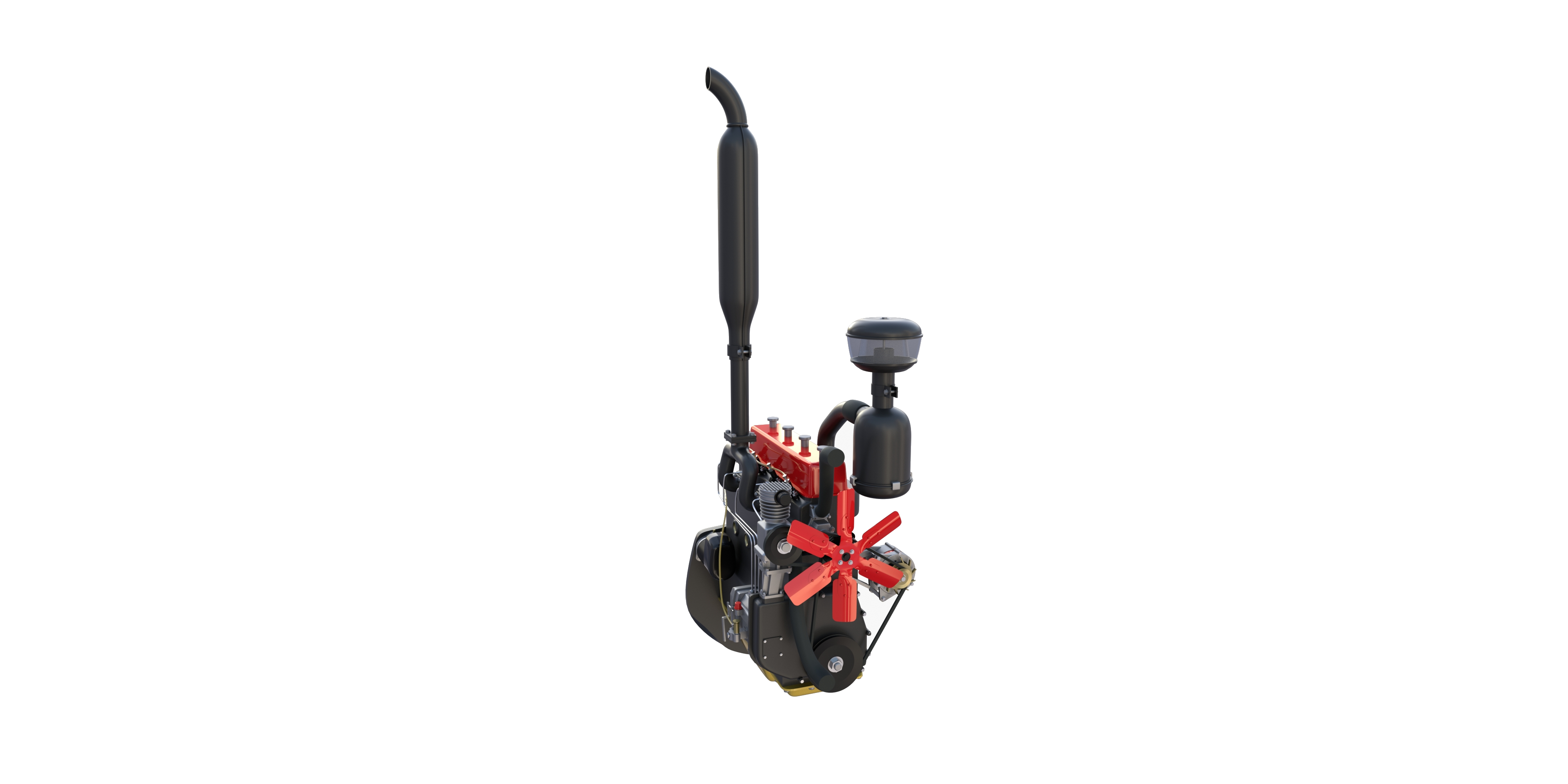 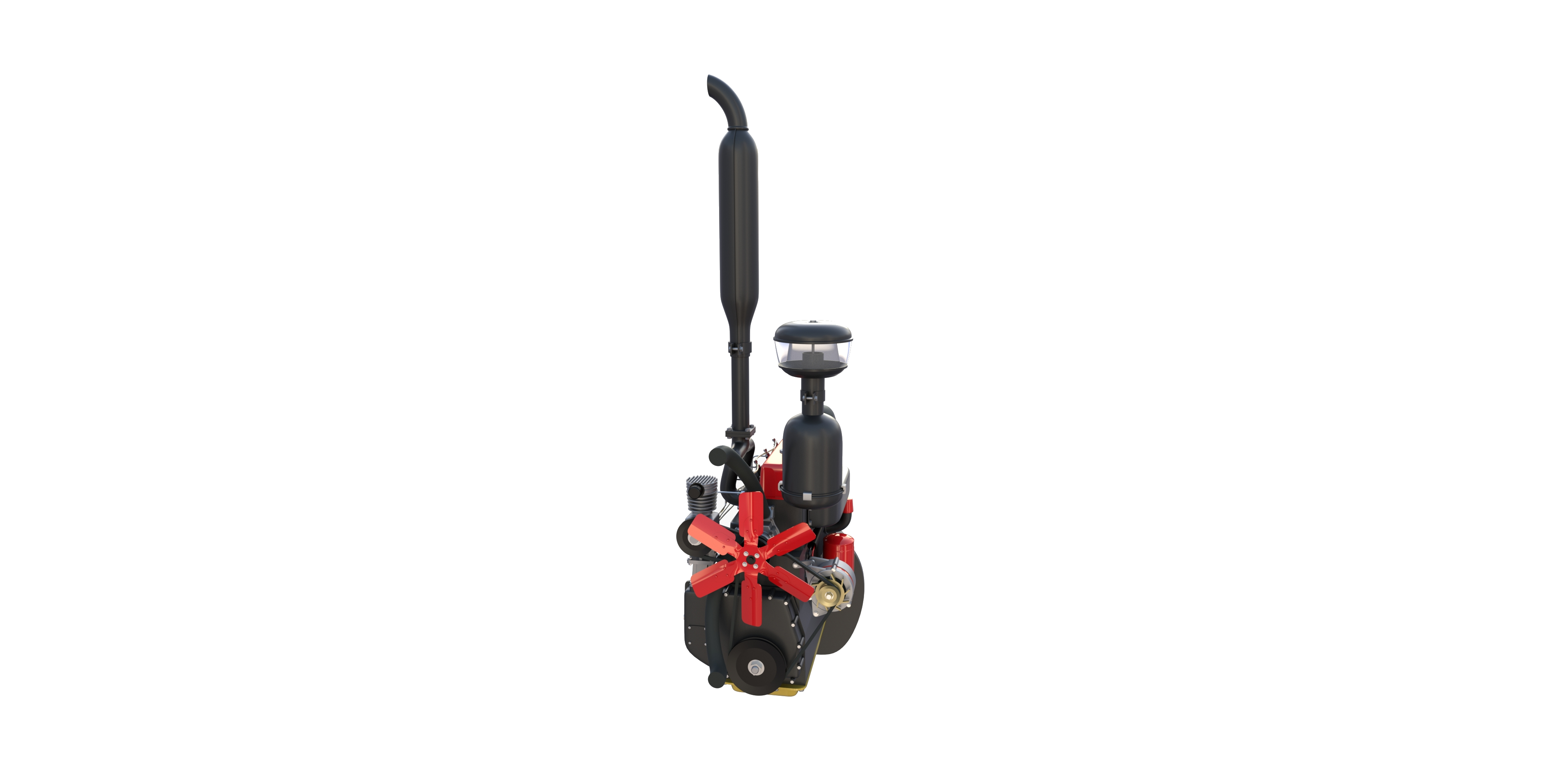 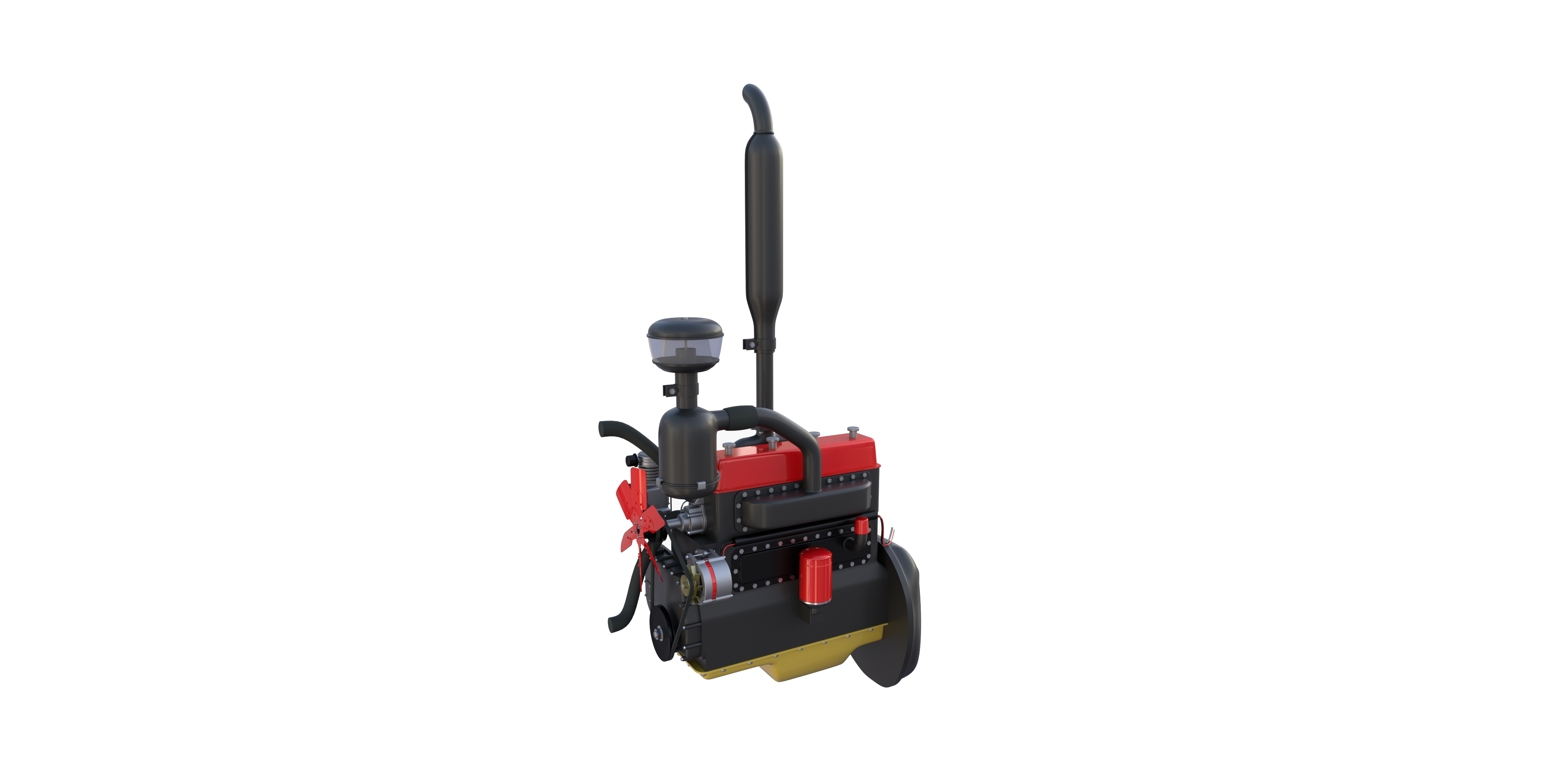 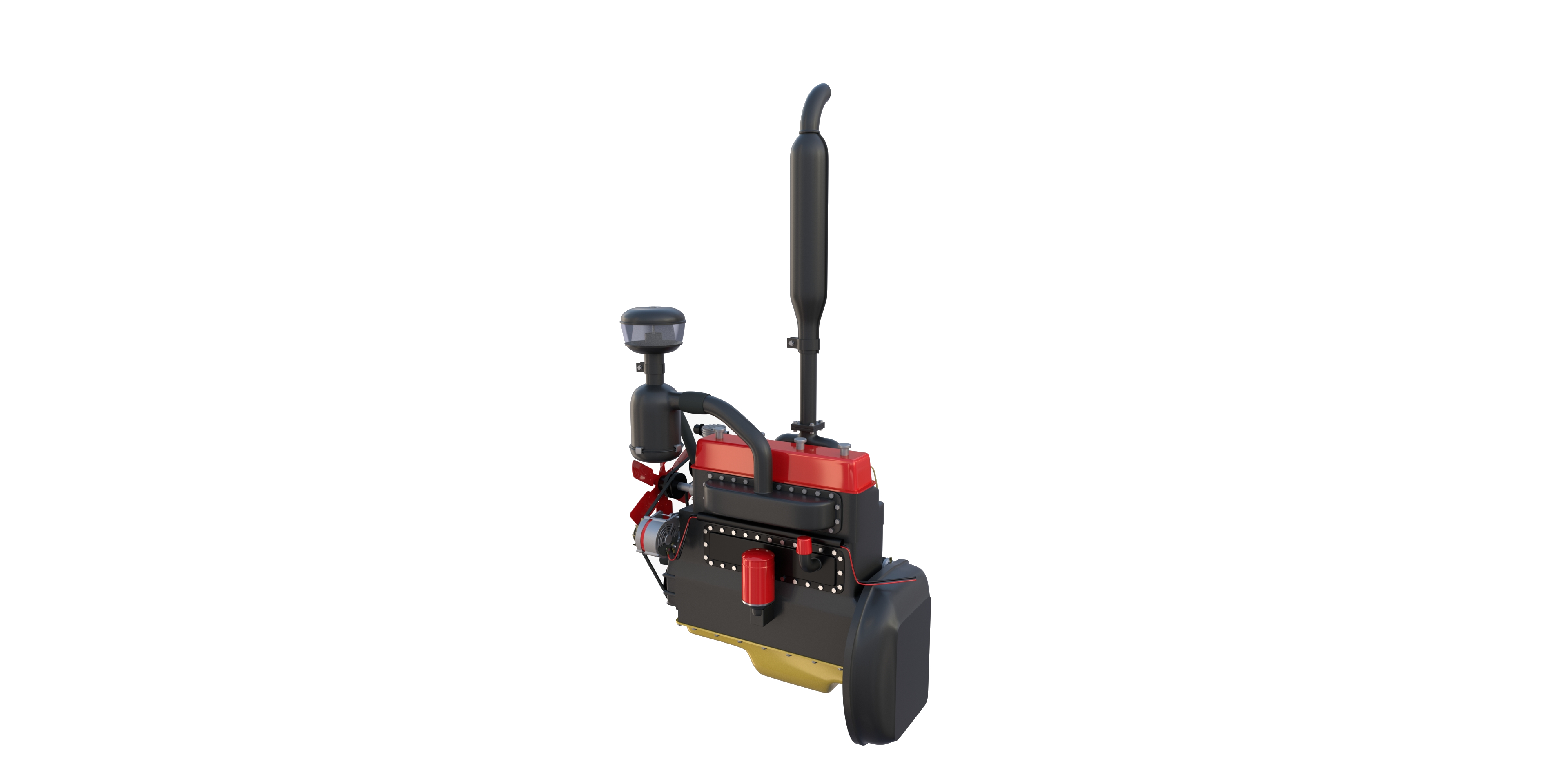 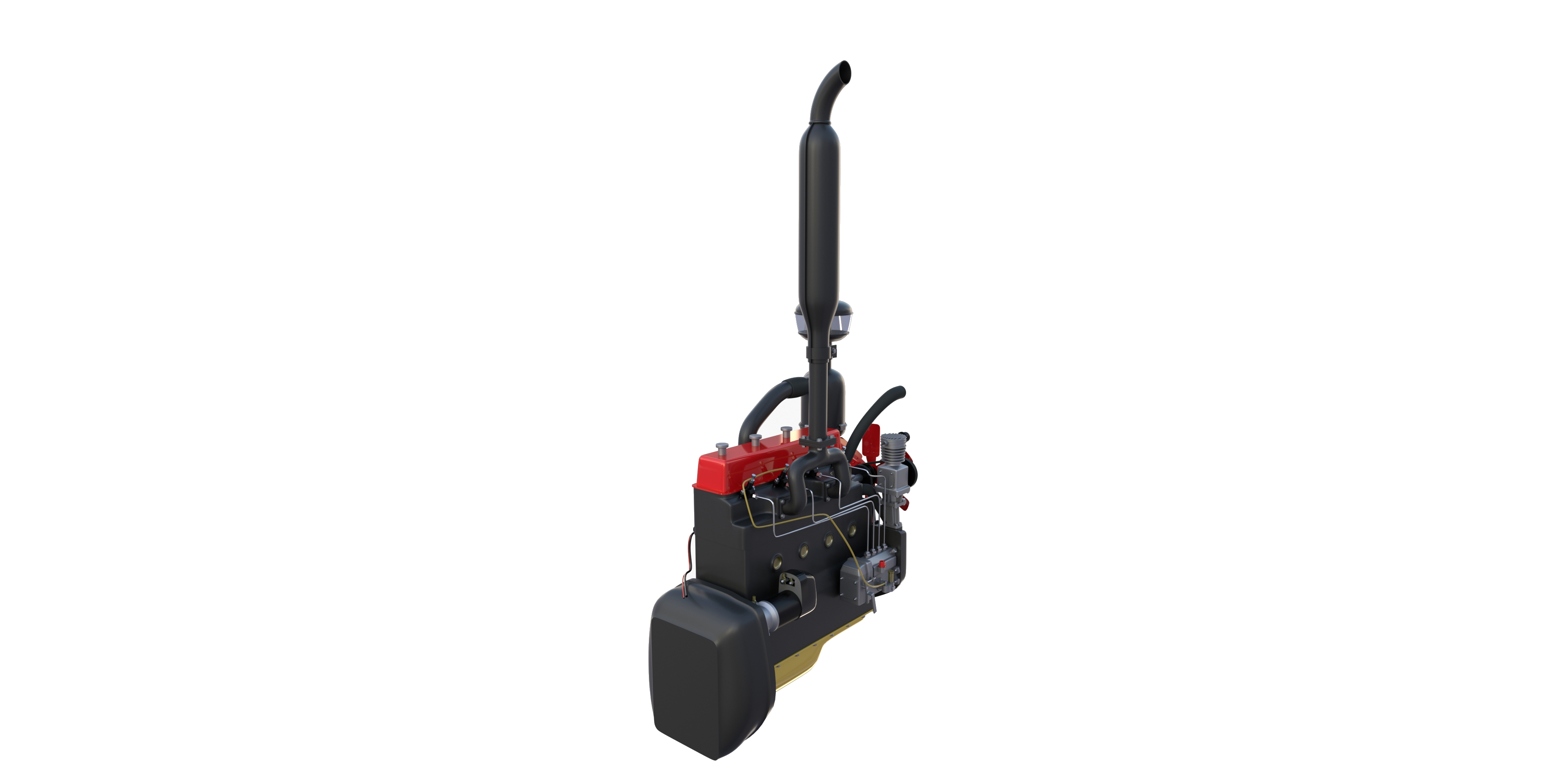 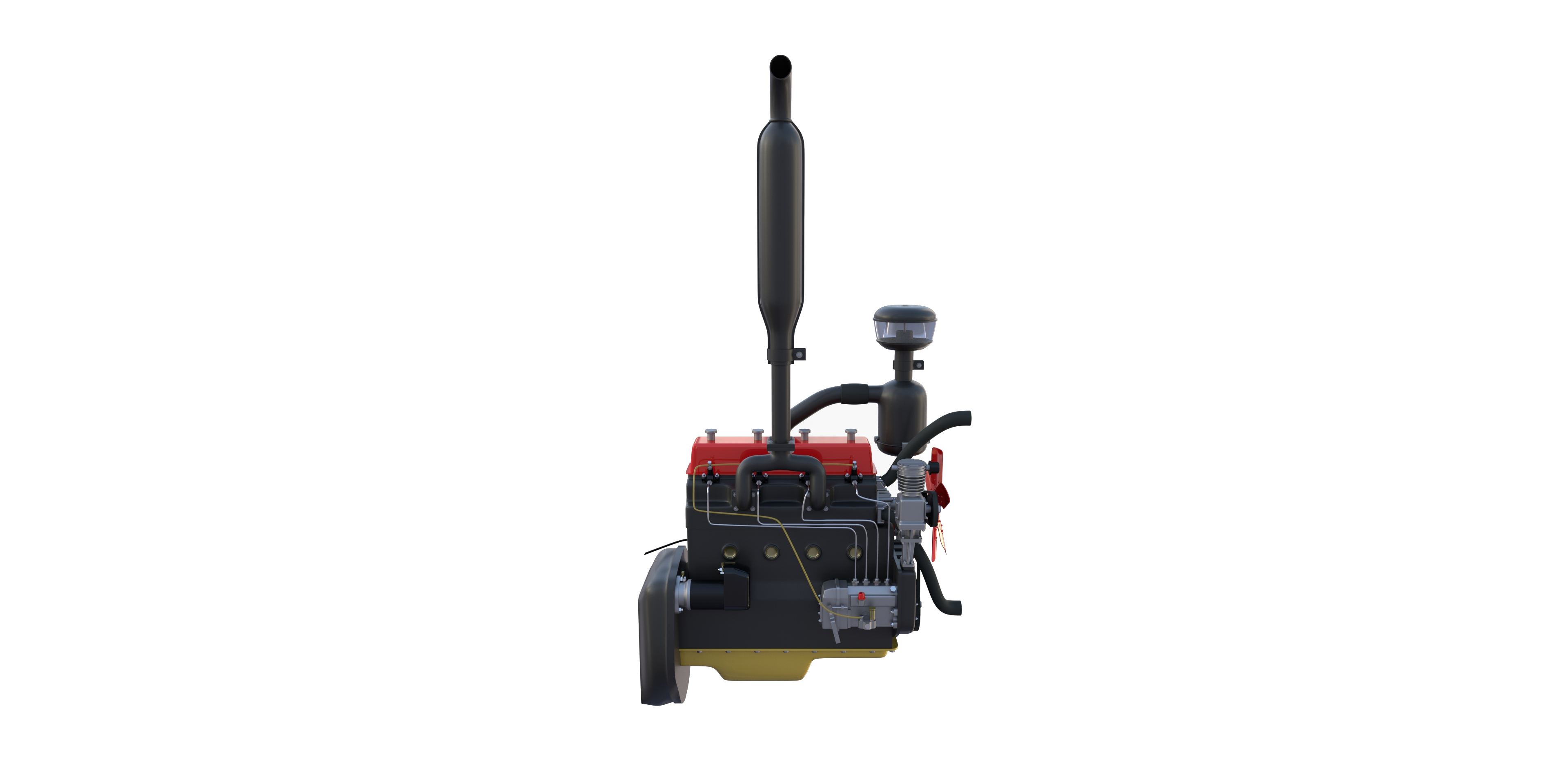 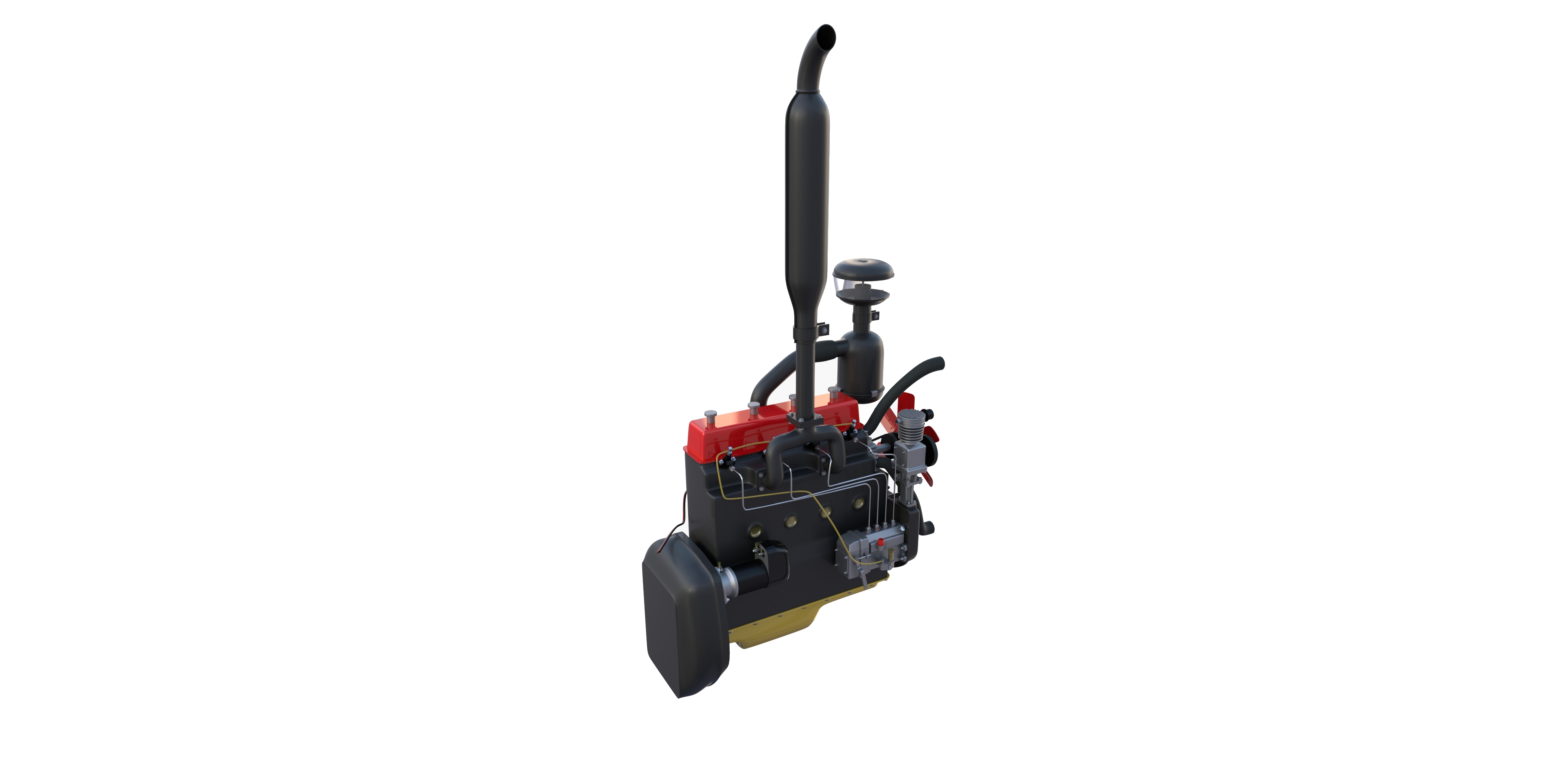 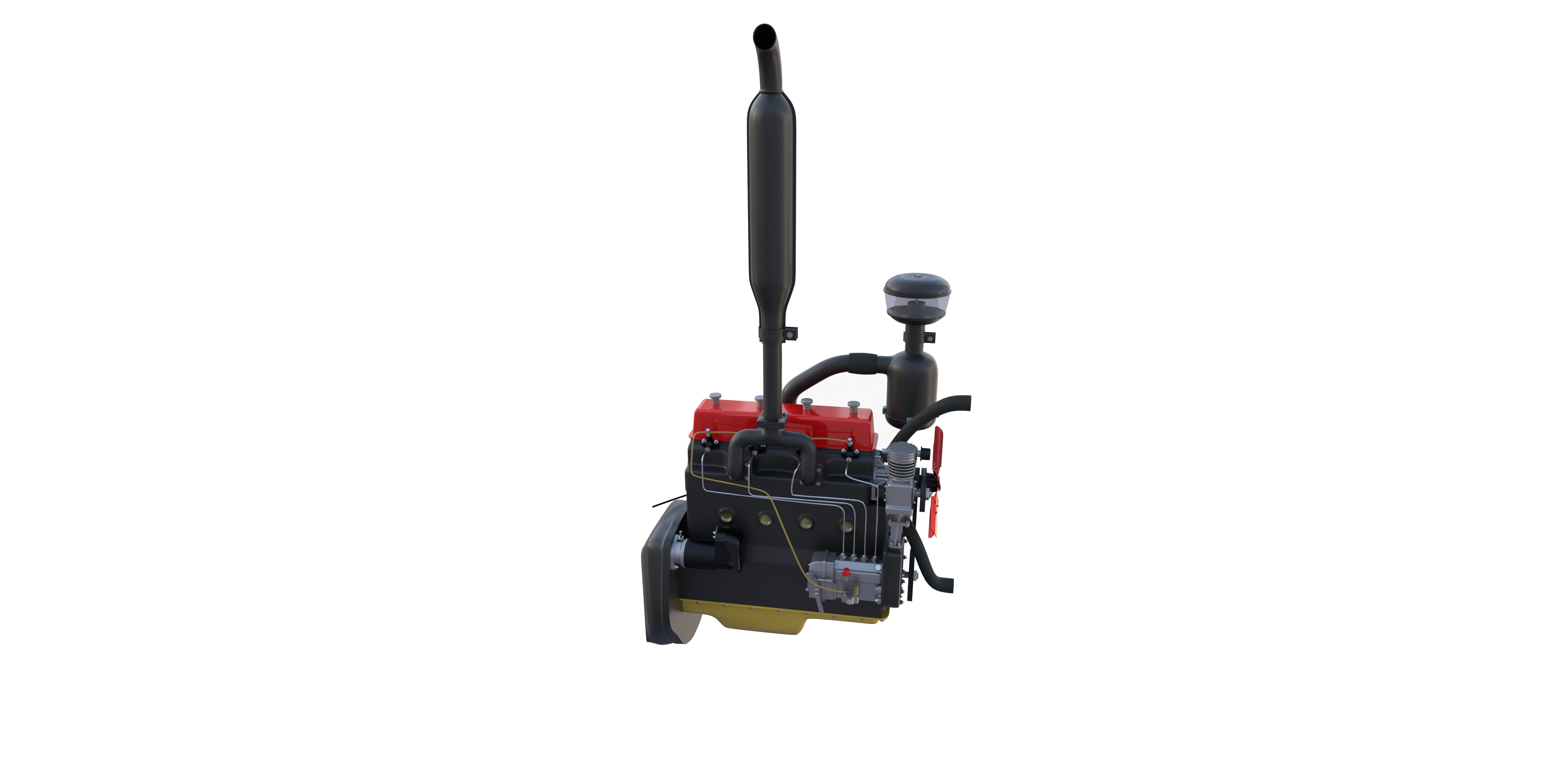 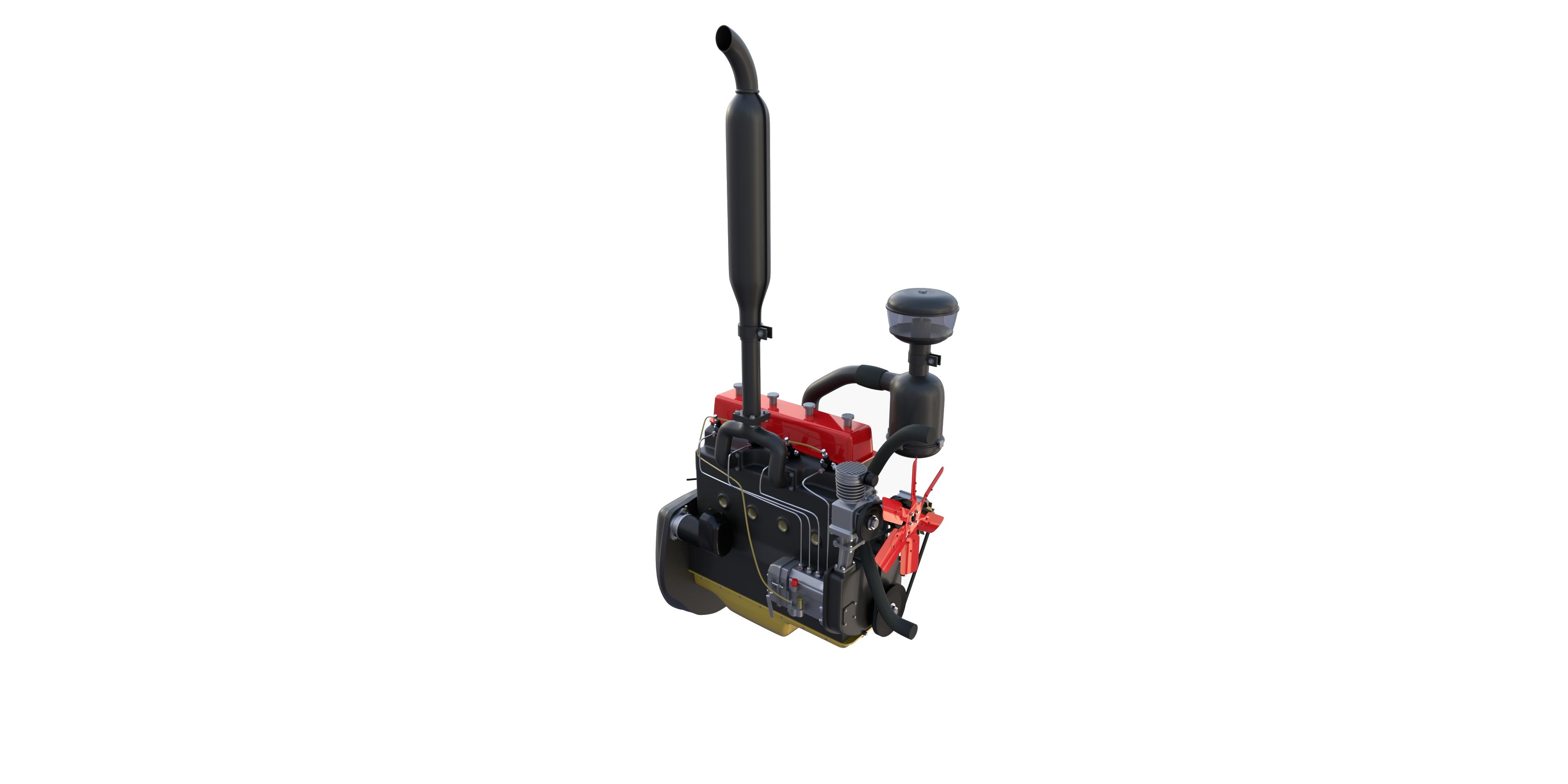 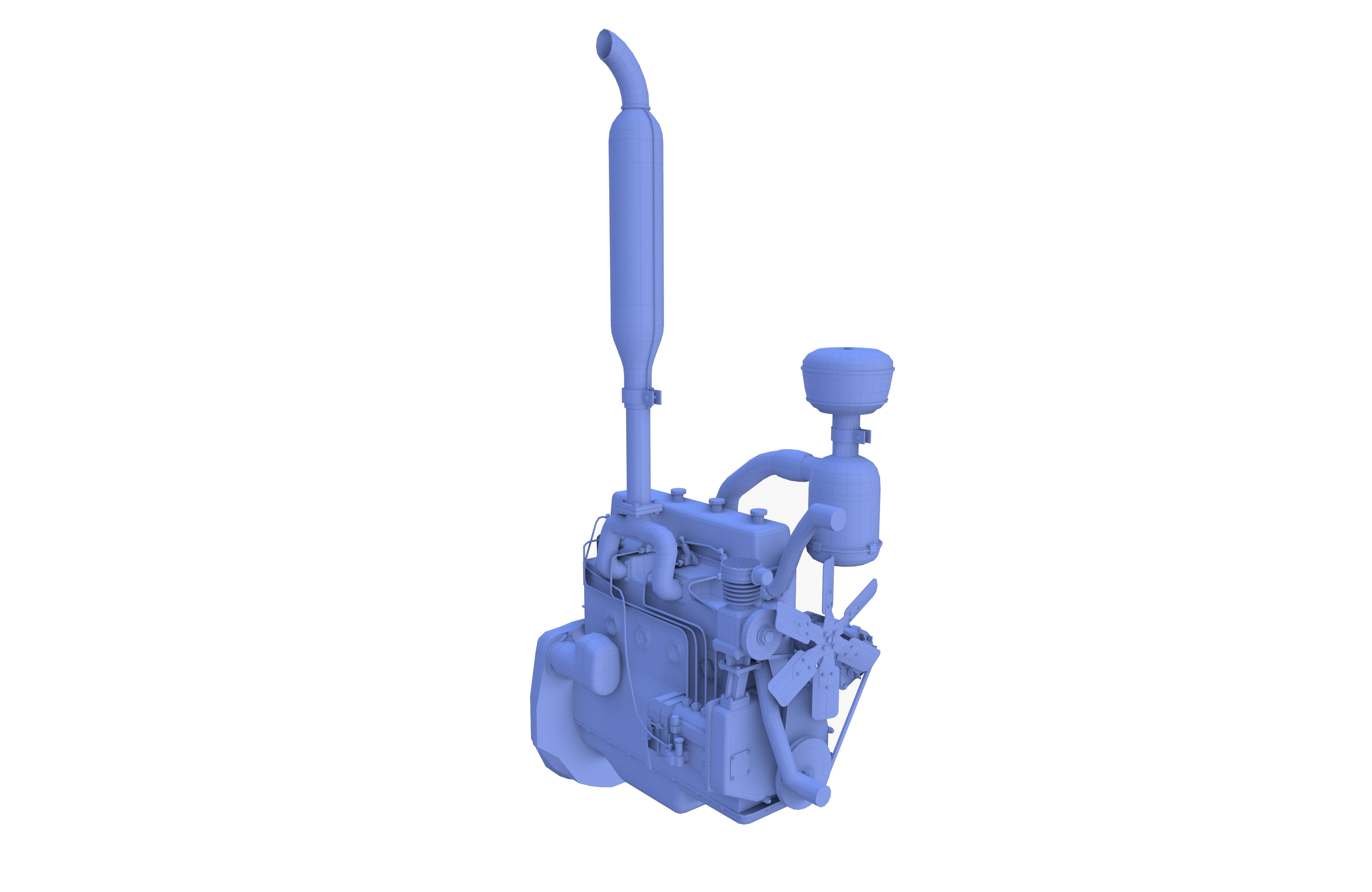 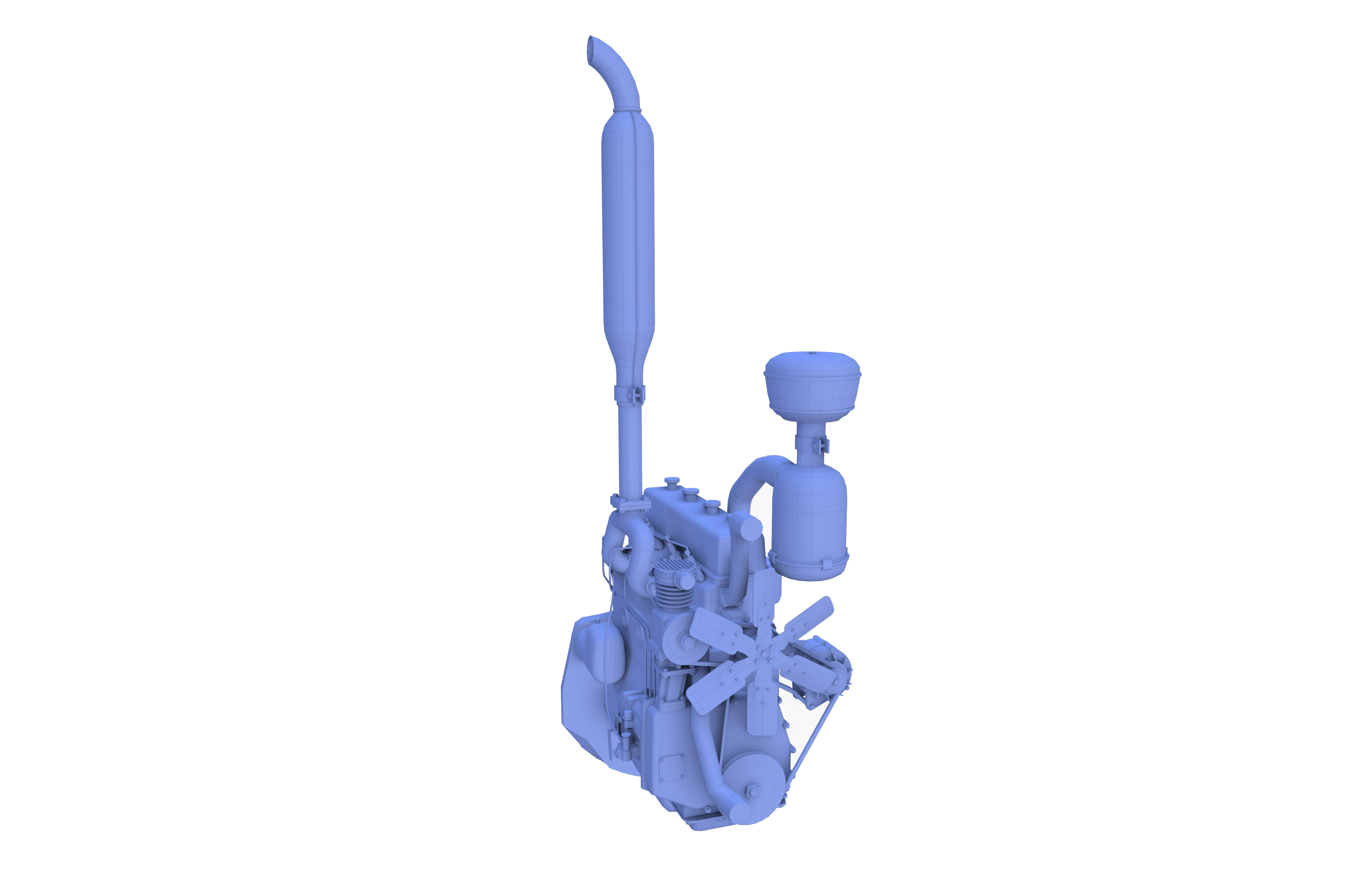 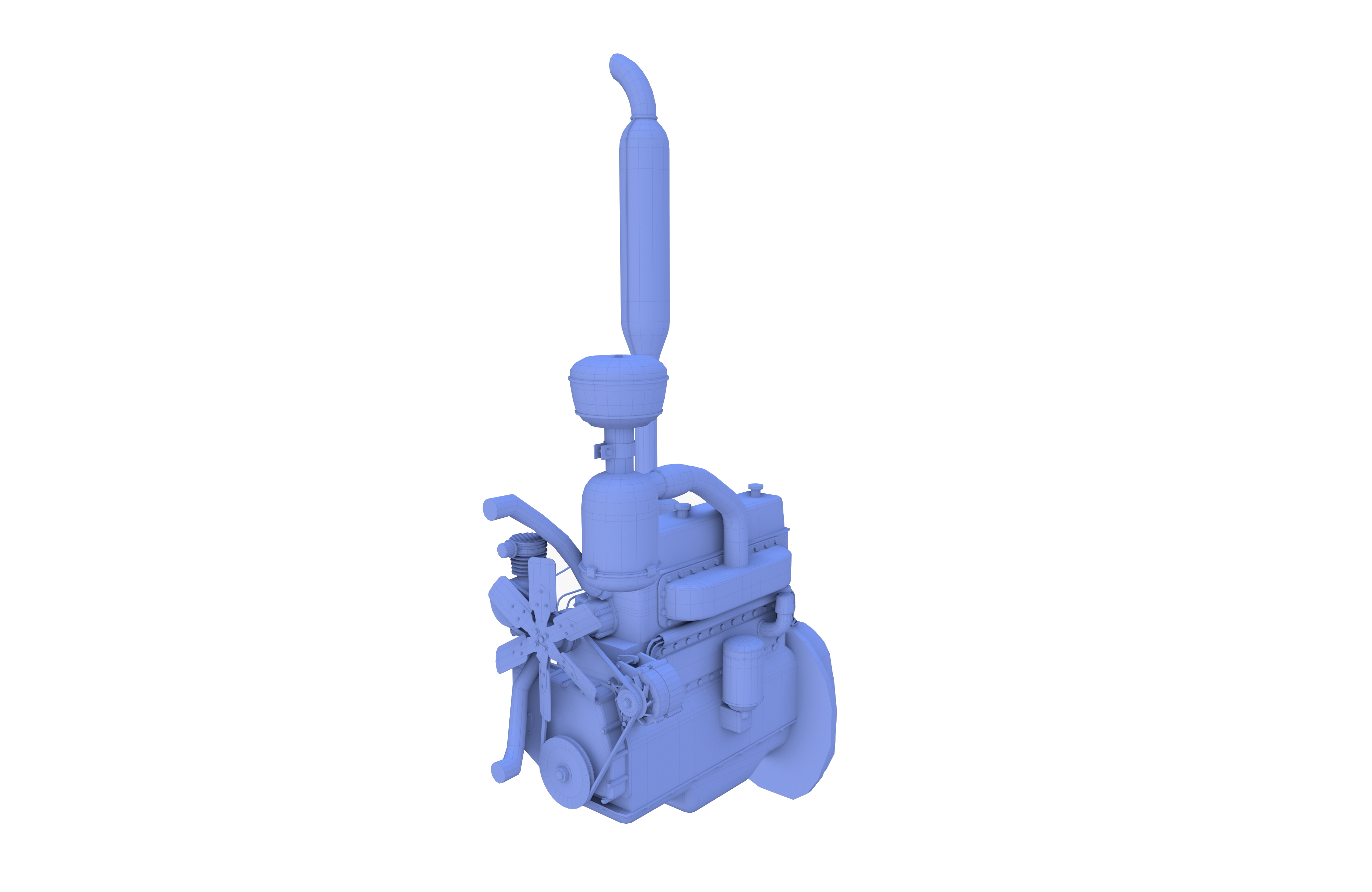 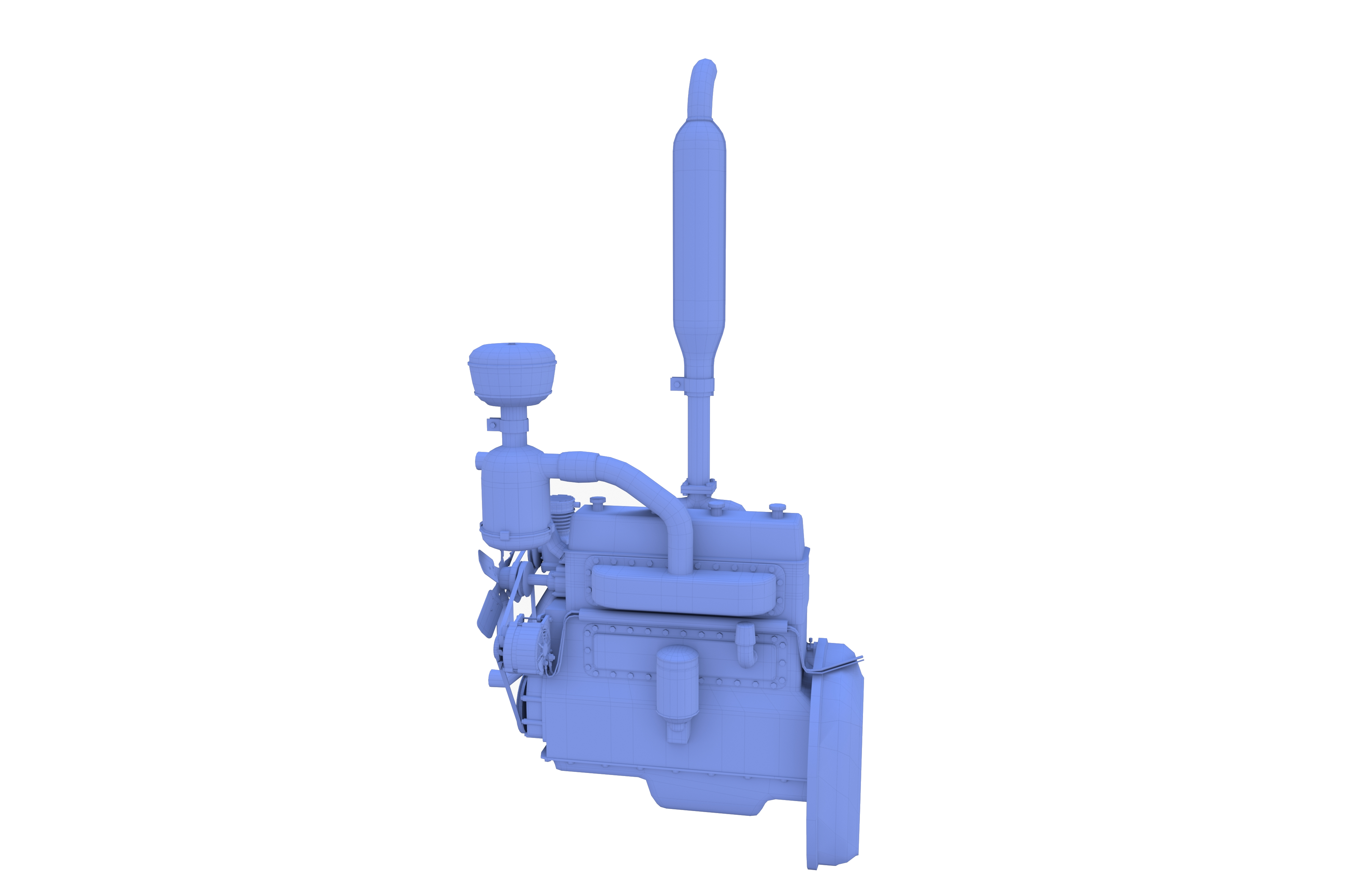 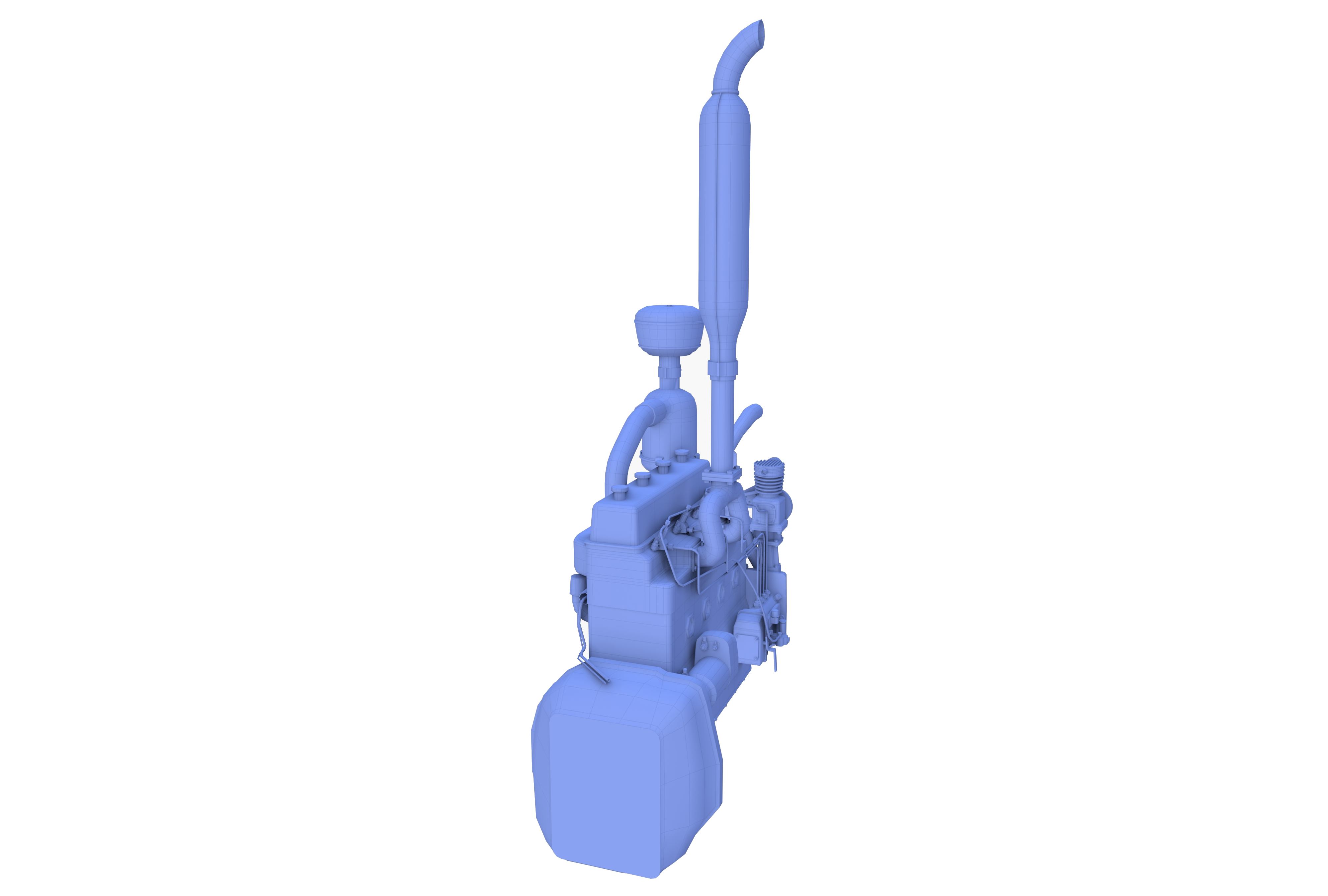 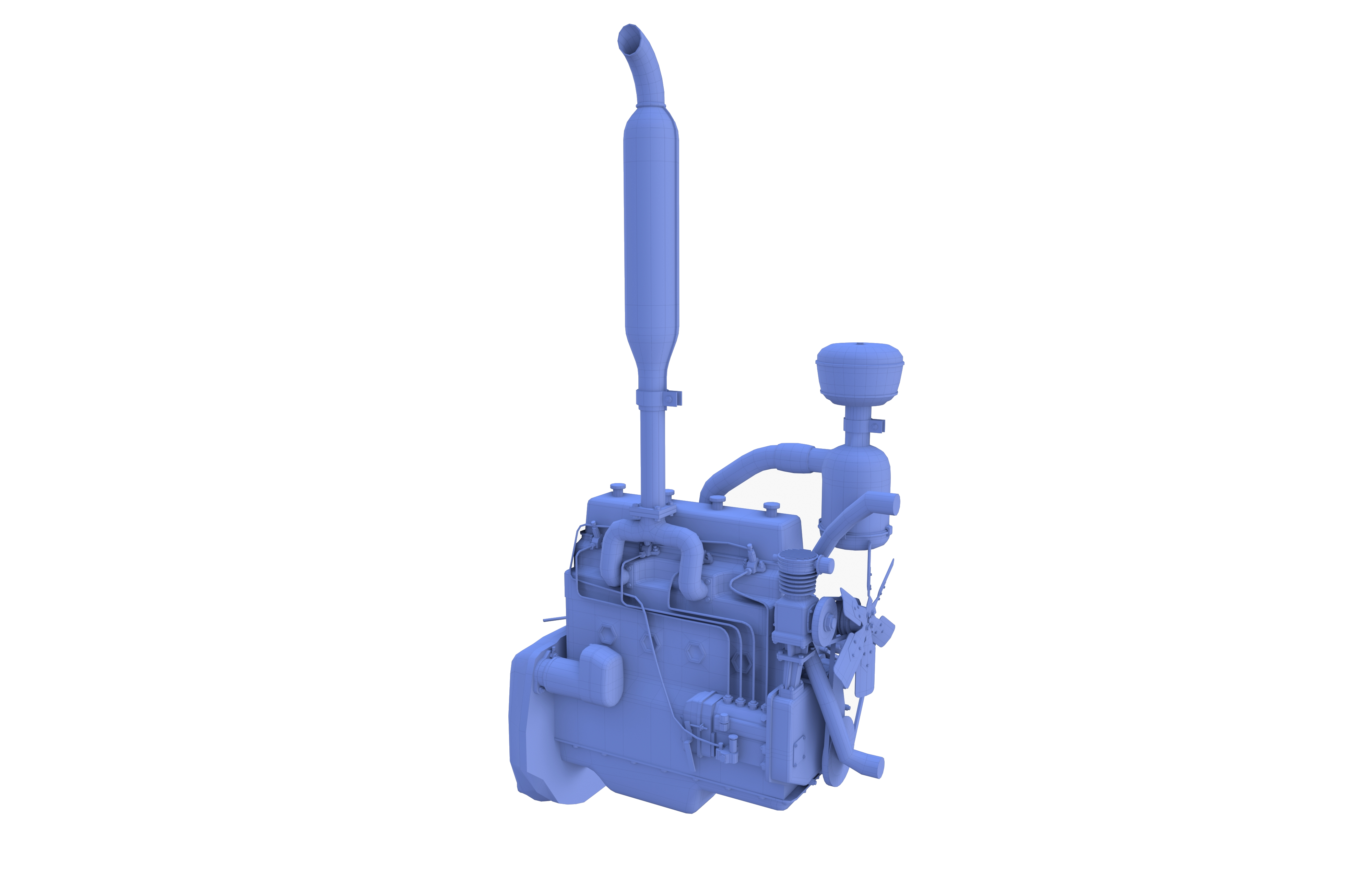 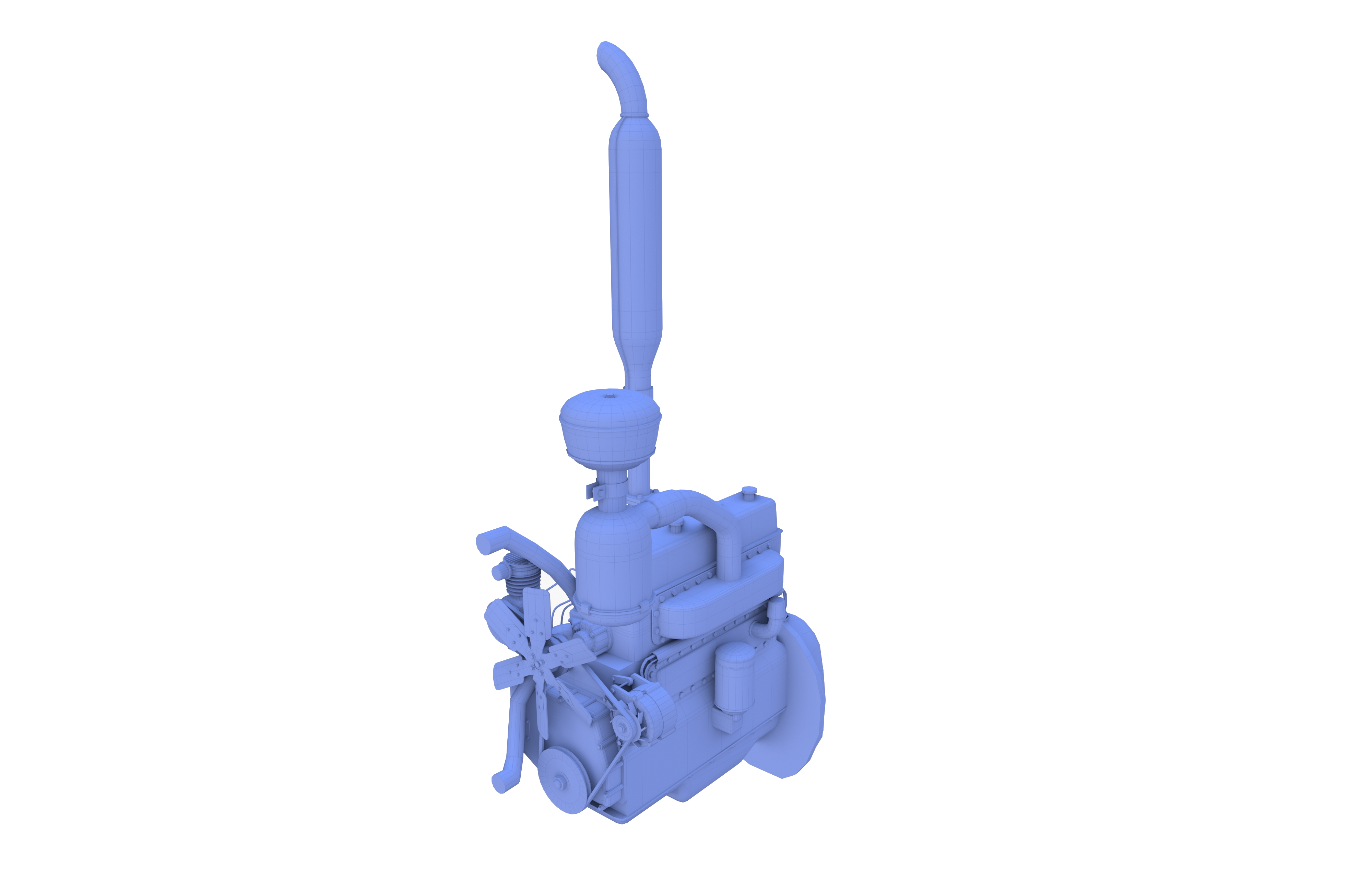 The model is very intricately built, it has the engine, with cooling for oil and water, injection pump, fuel lines, compressed air circuit, electric circuit modeled.