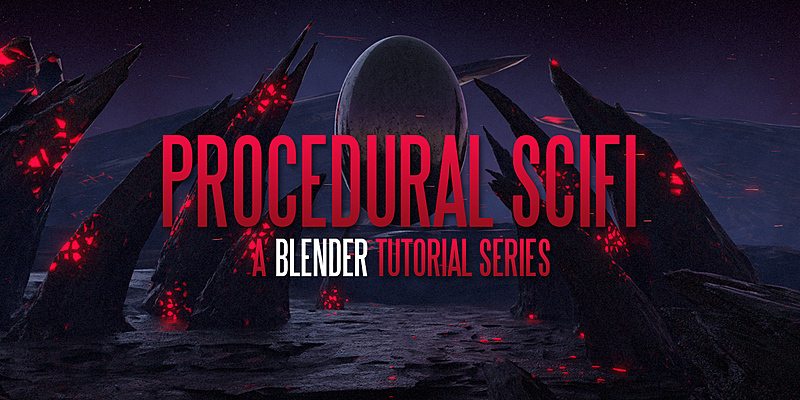 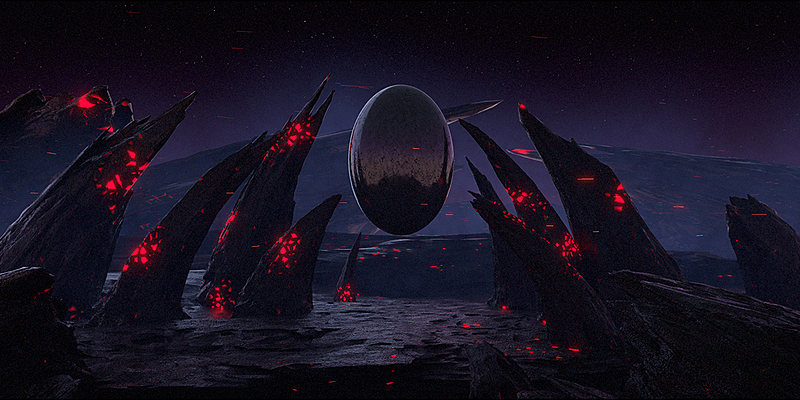 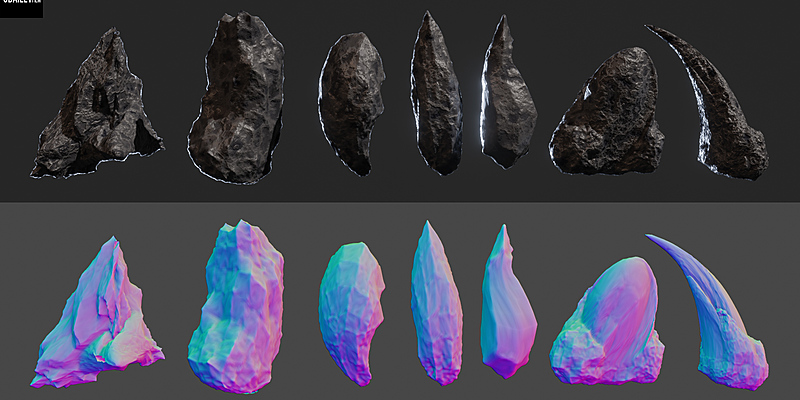 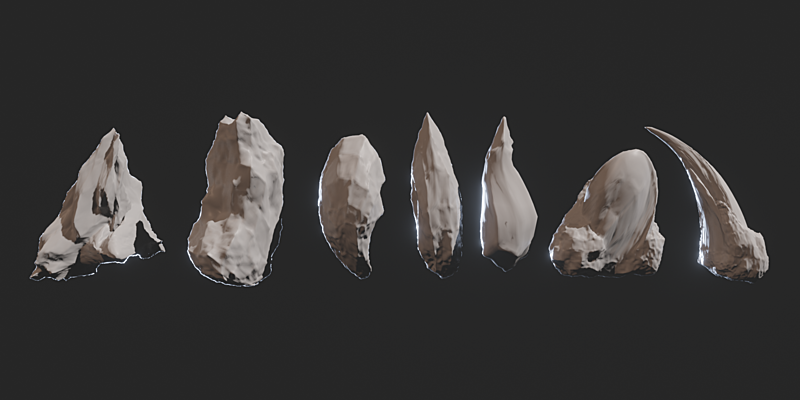 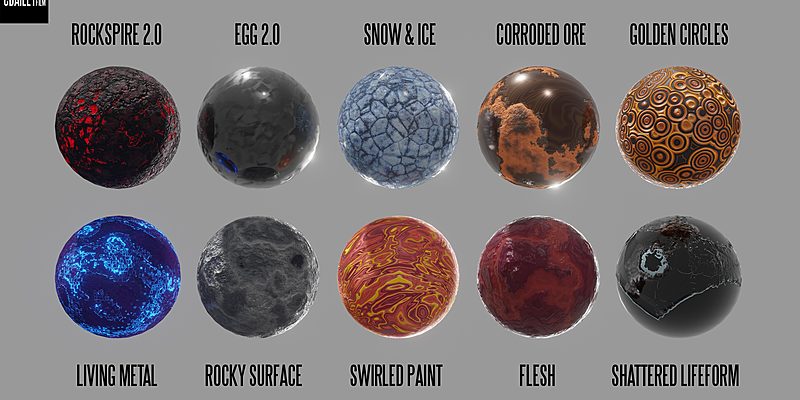 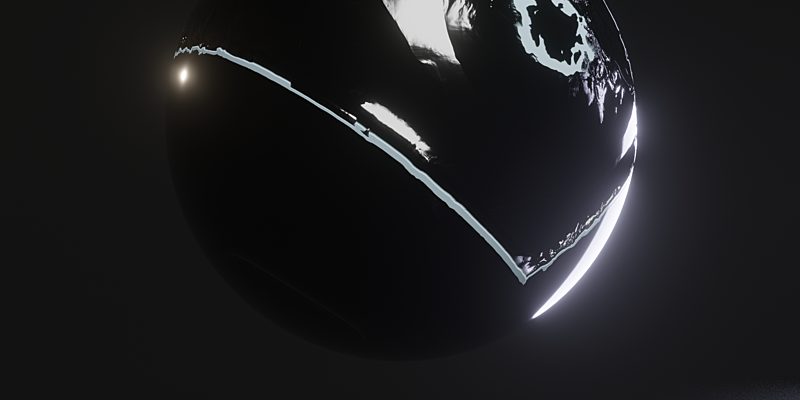 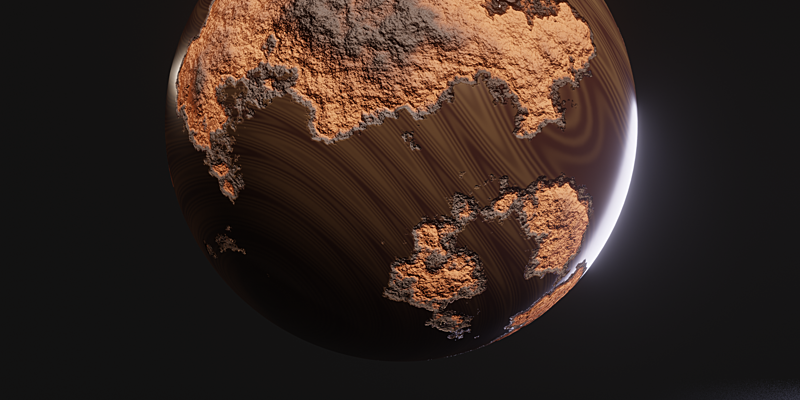 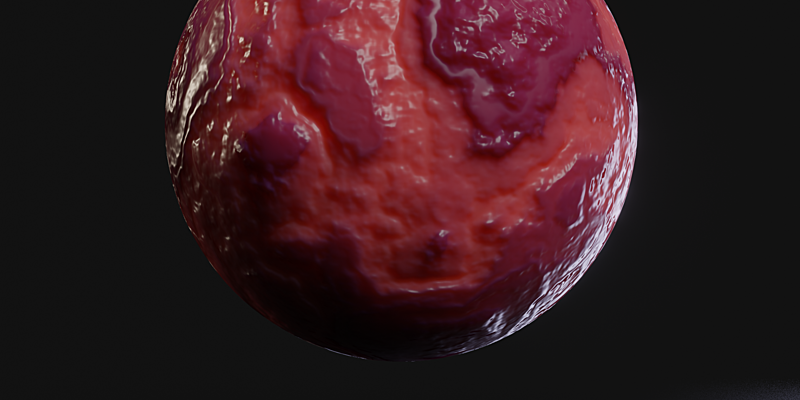 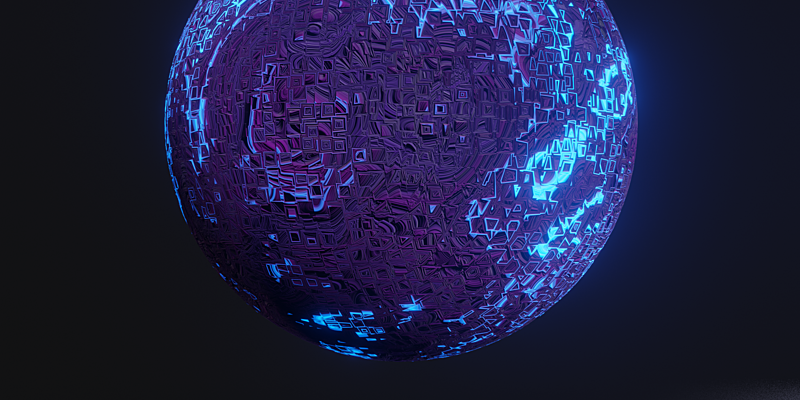 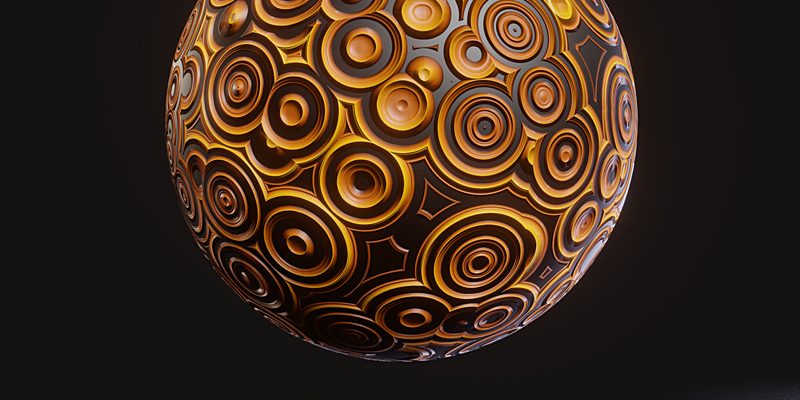 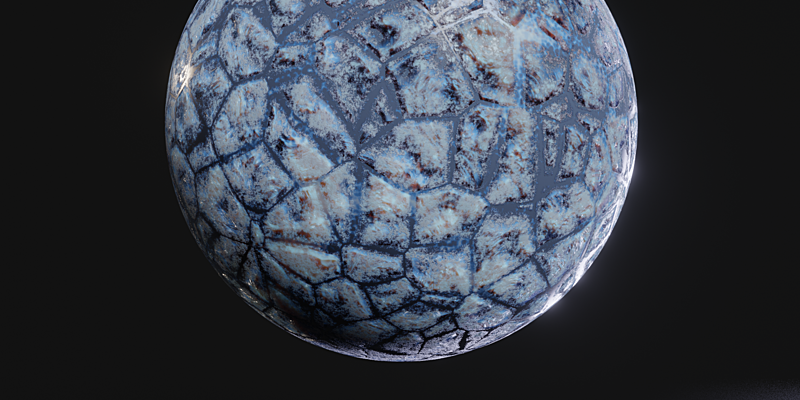 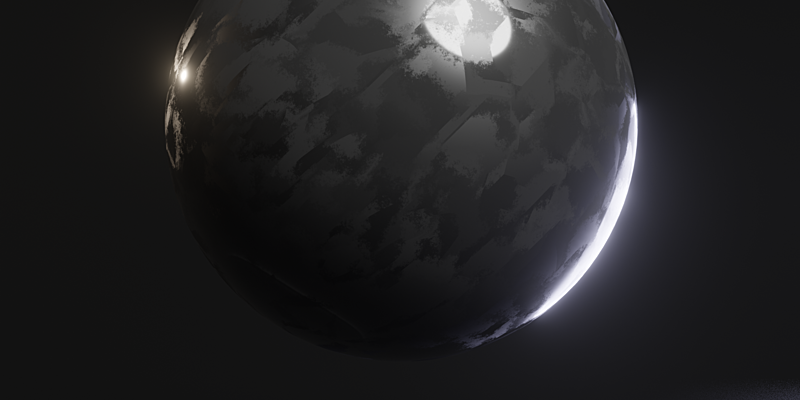 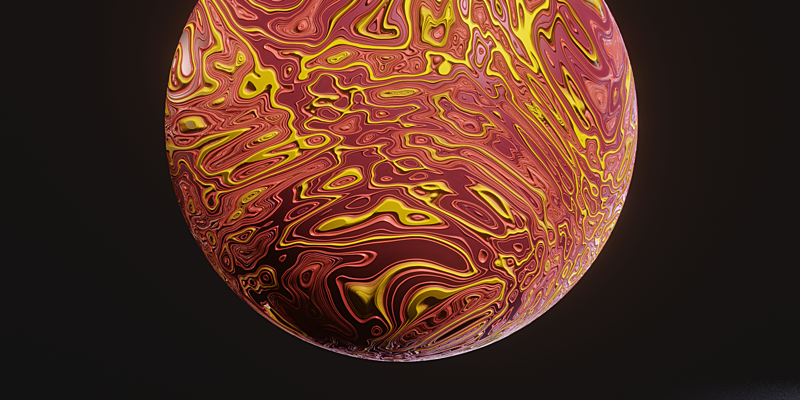 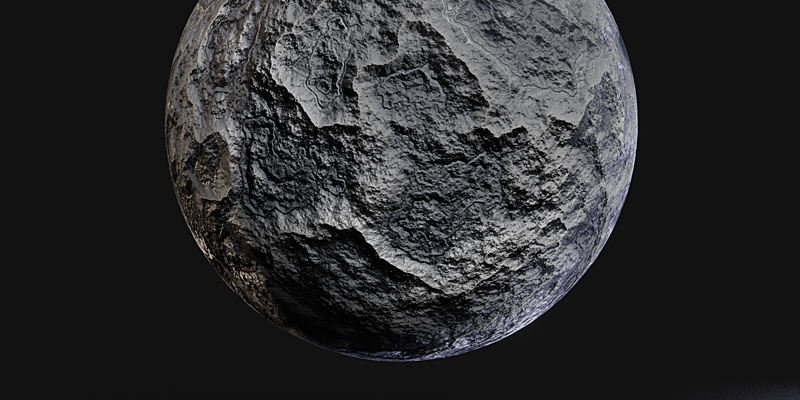 Check Out The Rest Of My Store Here: 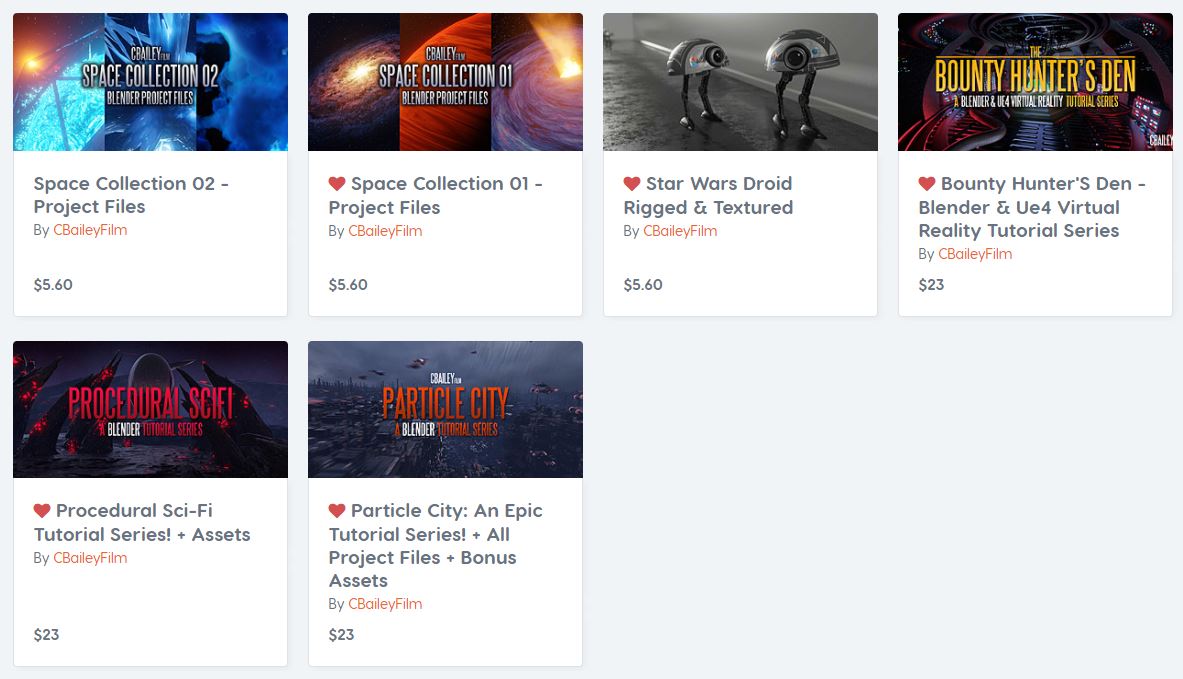 Welcome to the Procedural Sci-Fi Tutorial Series! If you want to understand the POWER of Procedural Modifiers and Material Nodes in Blender, this series is FOR YOU!

Procedural Sci-Fi is a 10 part tutorial series with almost 6 hours of mind-bending awesomeness.  You can watch the series for free on YouTube with ads but when you buy the series here you get the tutorials ad-free plus all of the project files and assets used in the tutorial series UPDATED with all the recent changes to Blender. On top of that you get an exclusive Master Pack of assets inspired by the series!

Here's what we learn:

So buckle up and get ready to sci-fi with your host, Chris Bailey from CBaileyFilm!

Why you should buy this series: 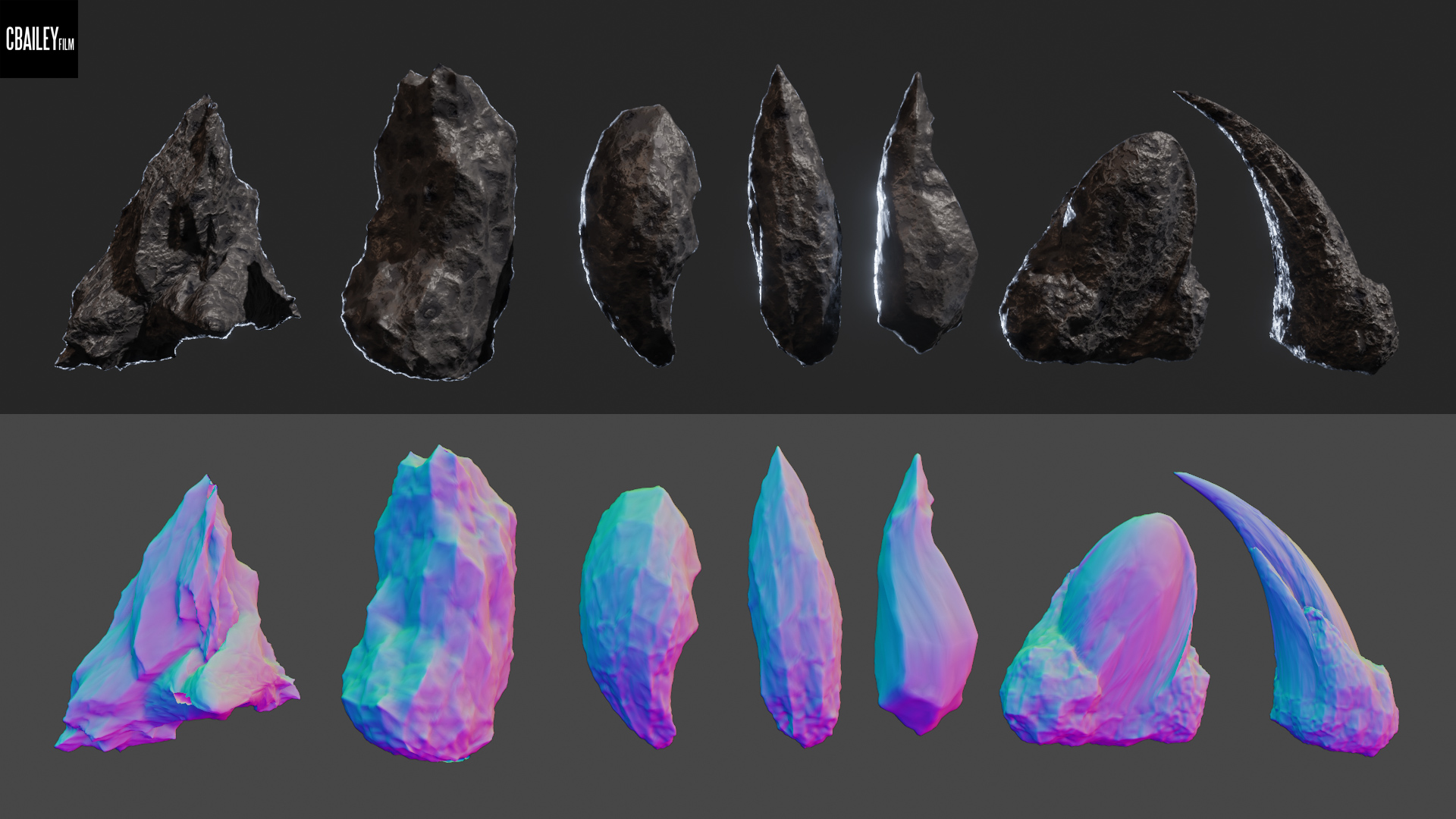