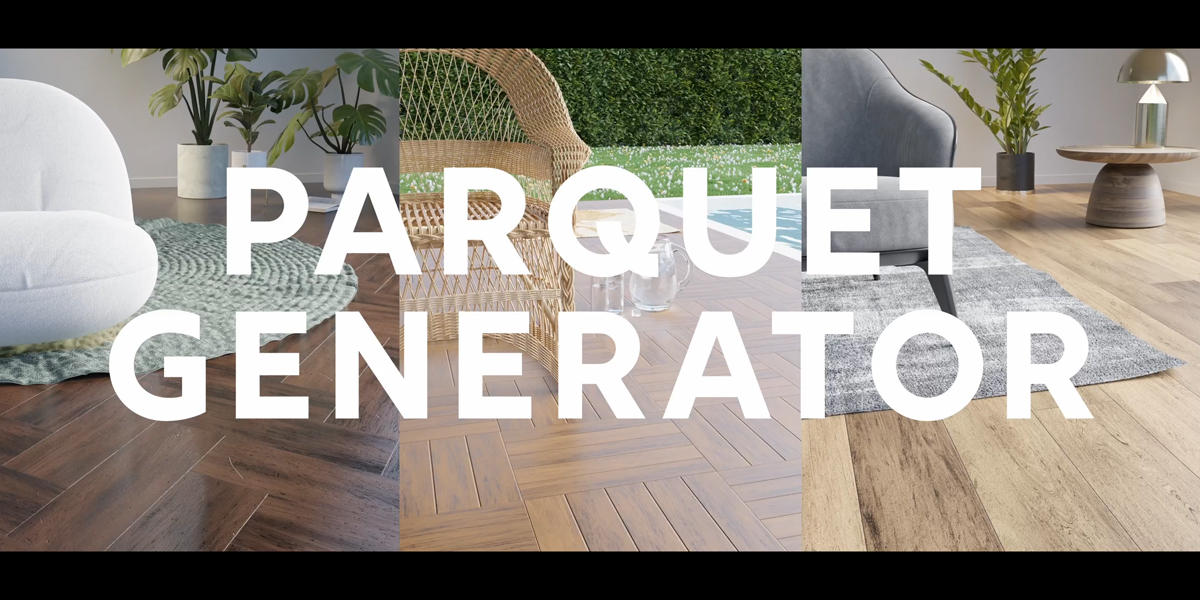 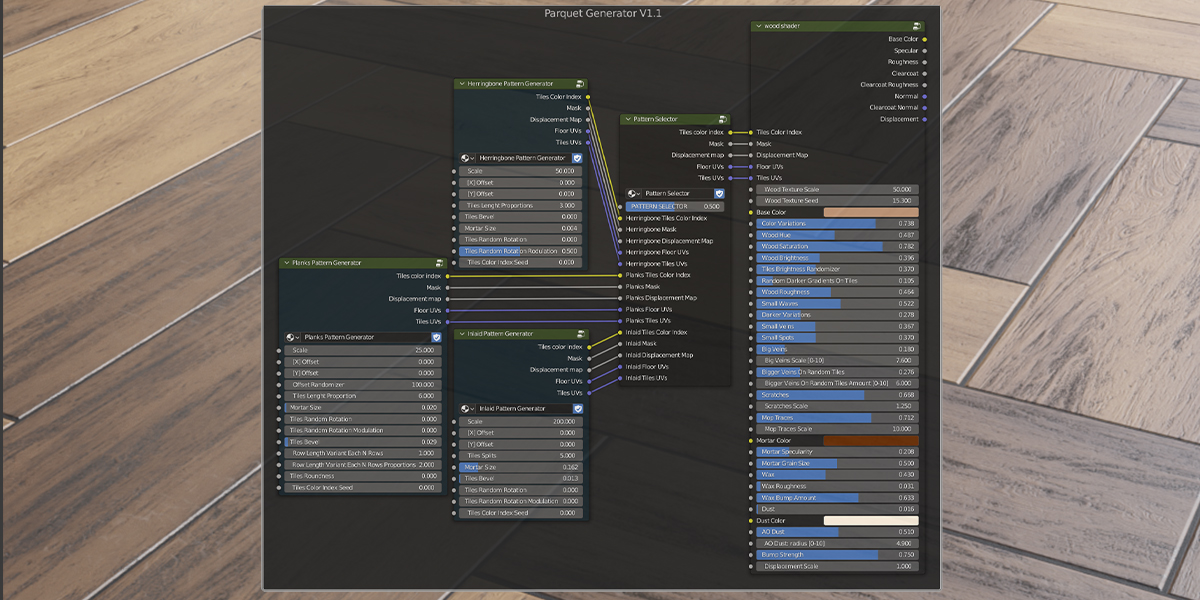 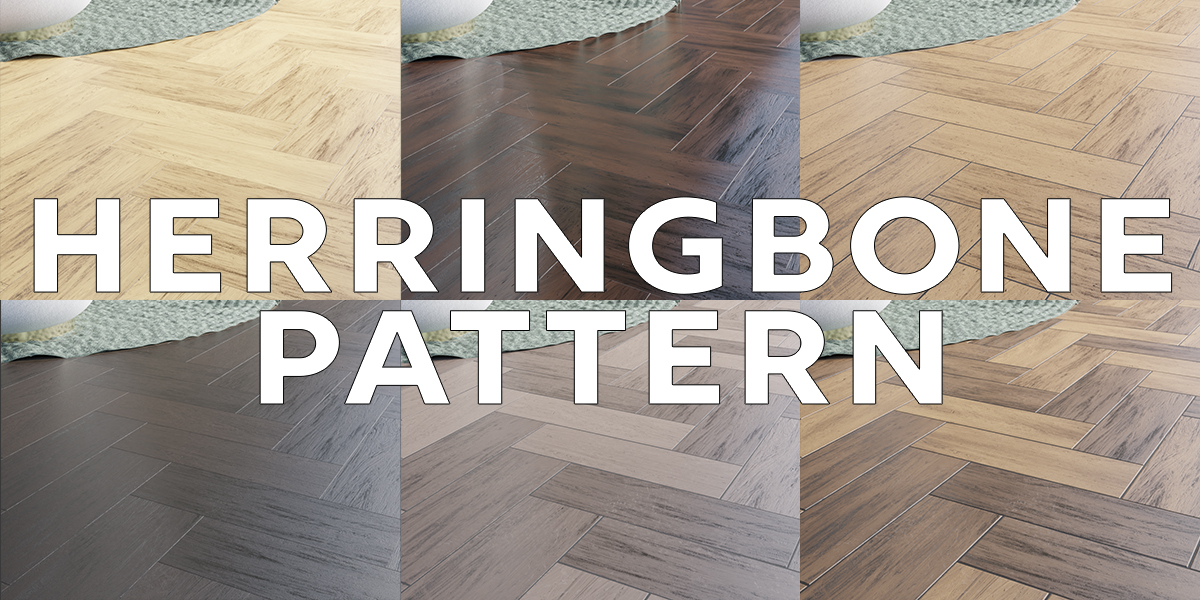 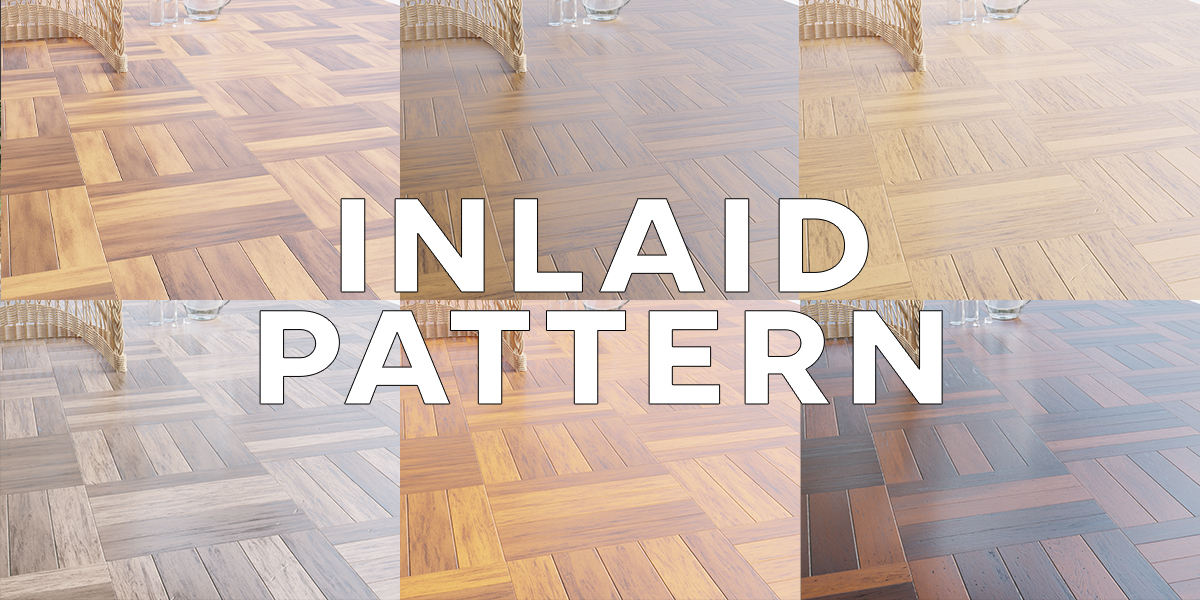 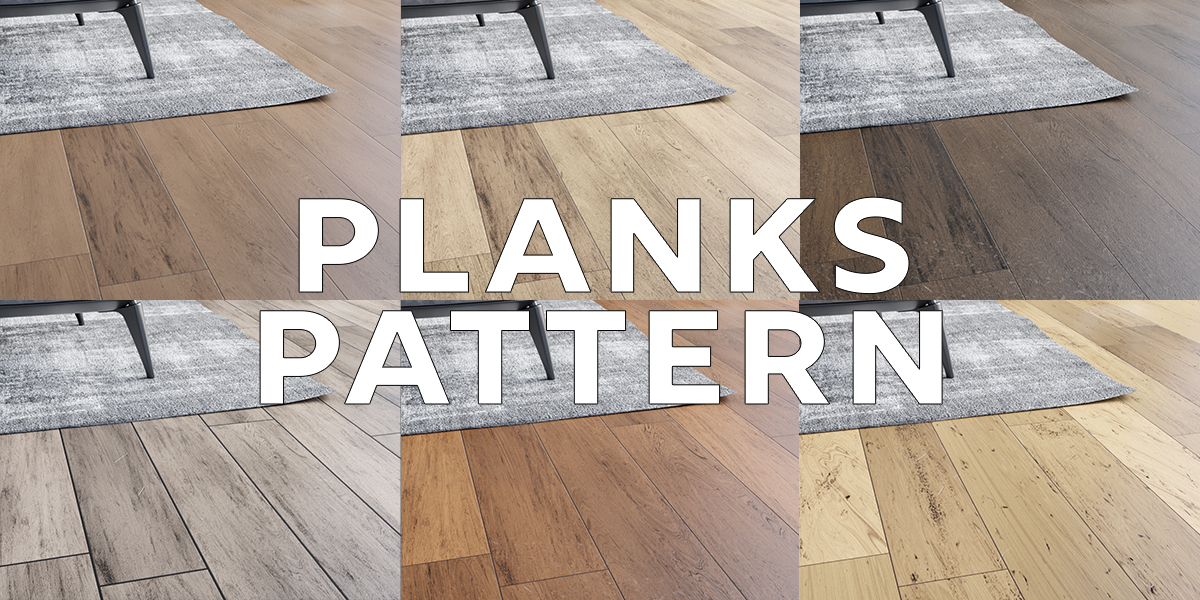 15 templates for Blender Asset Manager are now available:
Just drop the file into your user library and you should be good to go!

Tired of losing your mind searching for high-quality parquet textures online?
I know, it sucks, I've been there too. Image Textures weight a lot, take time to download, take time to be imported, when you launch a render... I know.

Well, with Parquet Generator, you are literally a few clicks away from having every parquet you could desire in a 500KB file! 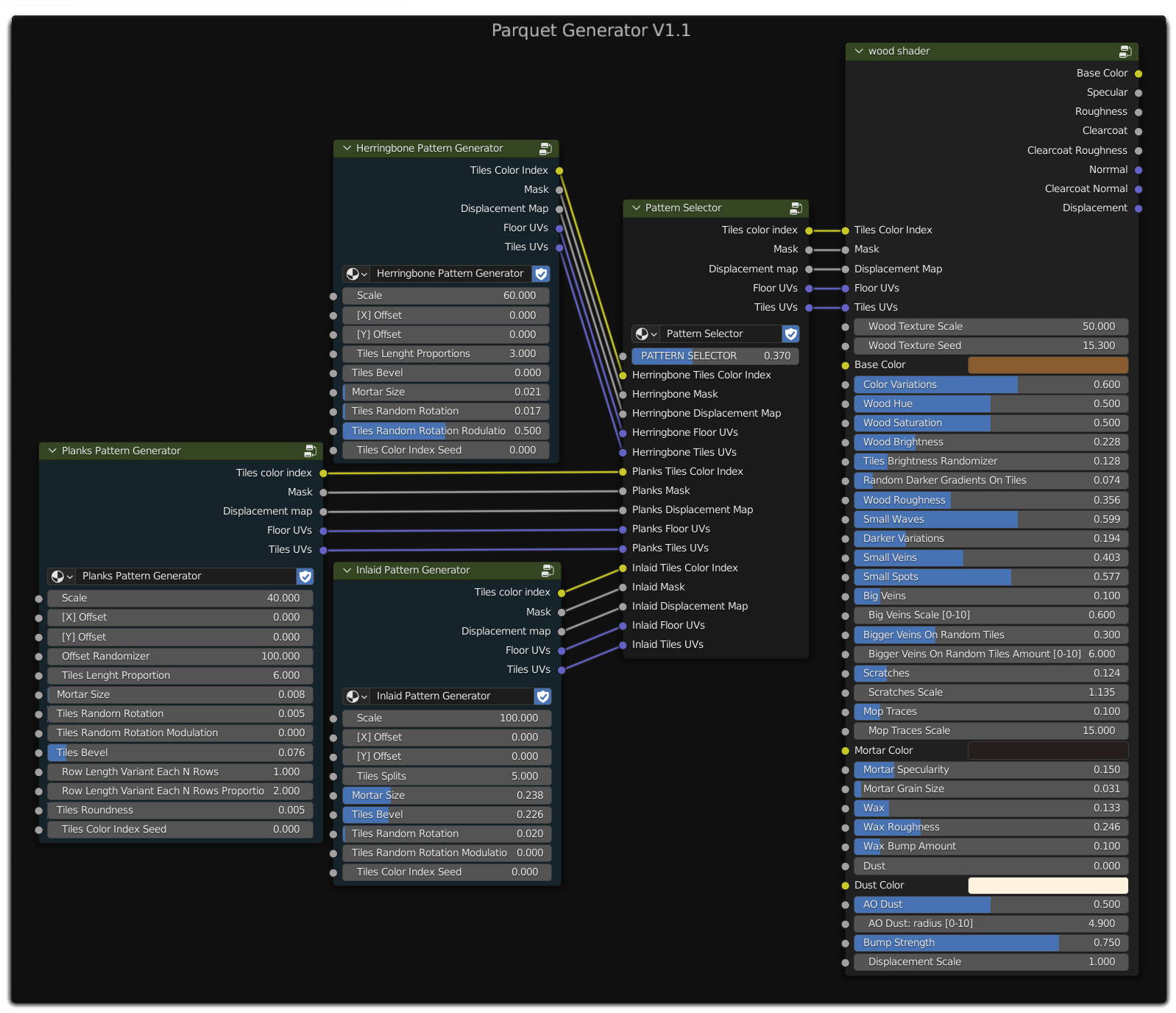 But how this became a thing?

Well, to answer this question we have to wind the clock back a couple of years when an interior designer friend of mine dared me to create a procedural parquet, claiming that it was impossible to achieve a convincing result. Needless to say, I accepted the bet, polishing this material for two years and using it countless times in production. During the last few months I decided to wrap and put it up for sale, with great attention to the setting names, general look and ease of use, I have also written a full documentation and provided 17 example of use which should make it easy to be used even by complete beginners.

Am I proud of this product? Yes, of course. I have to admit that in 10 years of loving Blender as a professional I haven't seen many products this cool around BUT there are a couple of features you don't see everyday in procedural materials: First thing first, it's not just "customizable", it opens a lot of possibilities since it can easily integrate new procedural patterns in the future / by request. But most importantly, this is not just a shader, it's a generator with 65 customization parameters that outputs all the maps needed to obtain a PBR Shader: You can just bake the maps, export them as images and import them in any other software! Man, if that's not just gorgeous I don't know what it is.

If you are asking yourself what made me take the decision to sell it, the answer is simple: Blender 3.0.
As you may know, a problem with heavy procedural shaders is that they might result a bit slow to compile, especially in Material Preview (which uses EEVEE).
Now, at the studio we have beast machines that easily allow us to bypass the problem, but when I was playing at home with an early alpha of Blender 3.0 and I tried to import it, I immediately noticed that it was incredibly responsive, even with EEVEE! At that point I realized that this material could be useful for everyone, even small studios or freelancers with modest hardware, and I was so happy that I started wrapping it up a few hours later.

Say no more, just click play.
Want to play a little game? Ok then, I challenge you to stop the video at any frame finding one where the floor sucks.

All the support I got

You know, despite how many technical stuff you may learn during your career, sooner or later you'll learn the most important thing: without friends and colleagues you won't go that far.
That's why I'd like to spend a few words to thank and shoutout three awesome guys that helped me A LOT with this project:

Erin Woodford AKA Erindale, the nodes superhero which needs no presentations; Sebastián Zapata, well known in the field for being the man behind Friendly Shade, and my precious friend and colleague Stefania Borali, founder at SB Render. 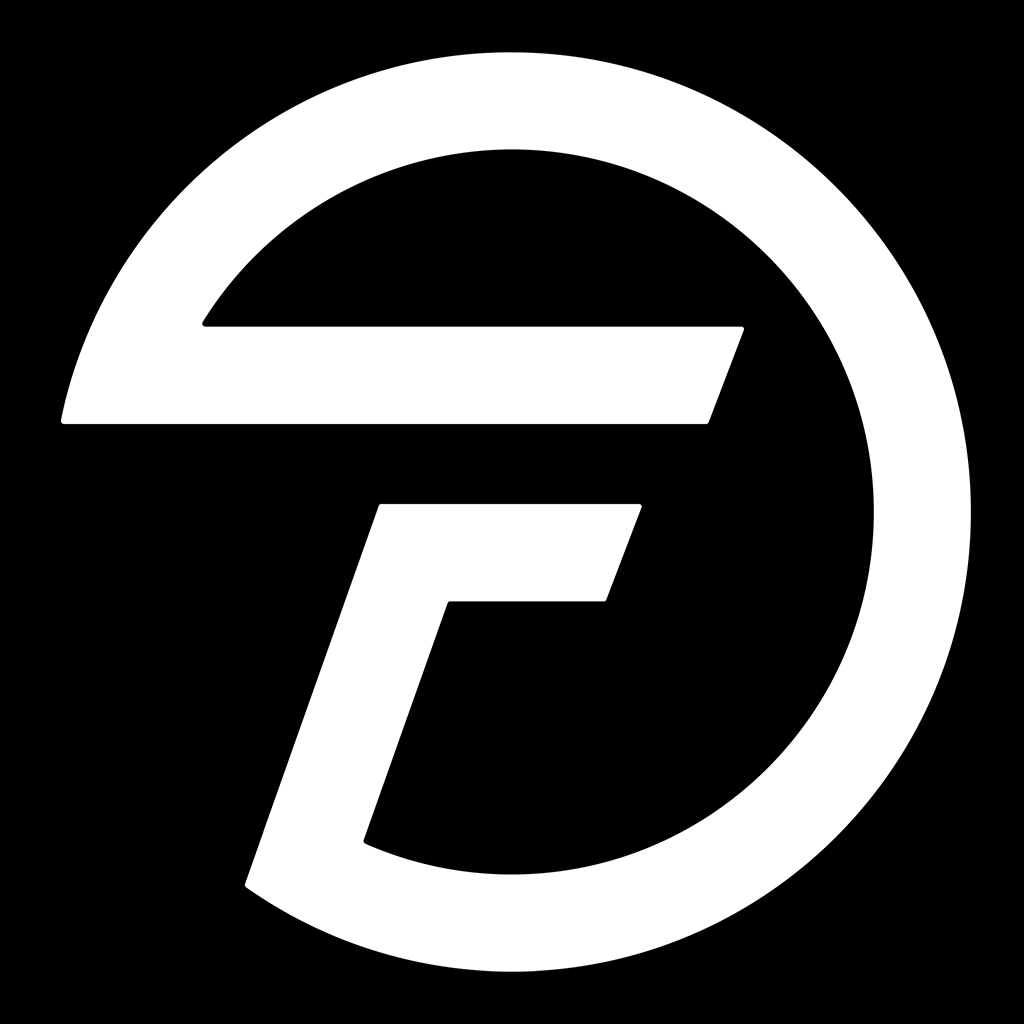