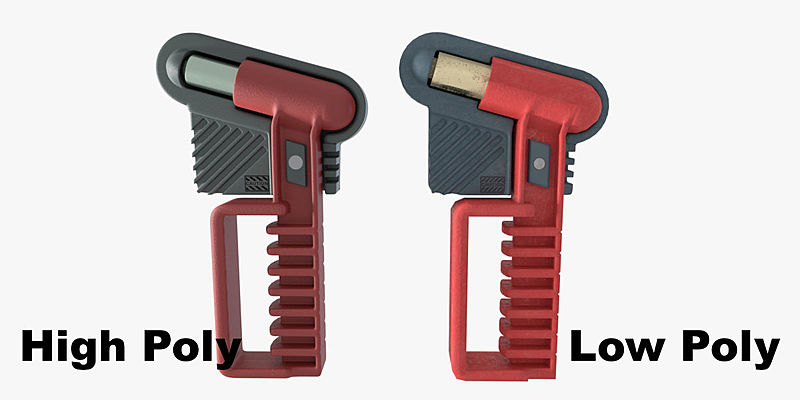 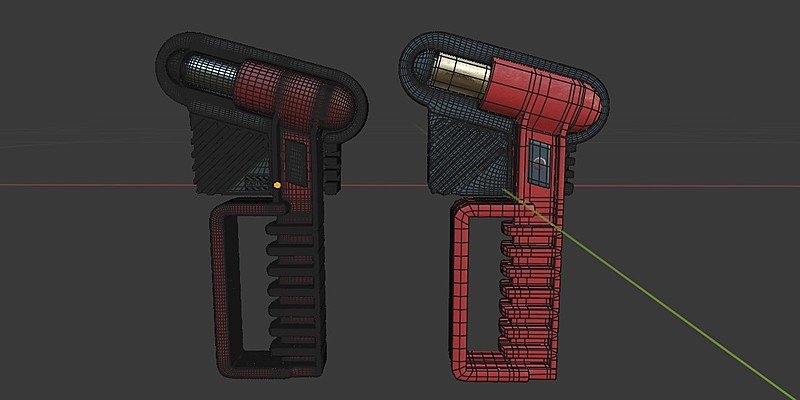 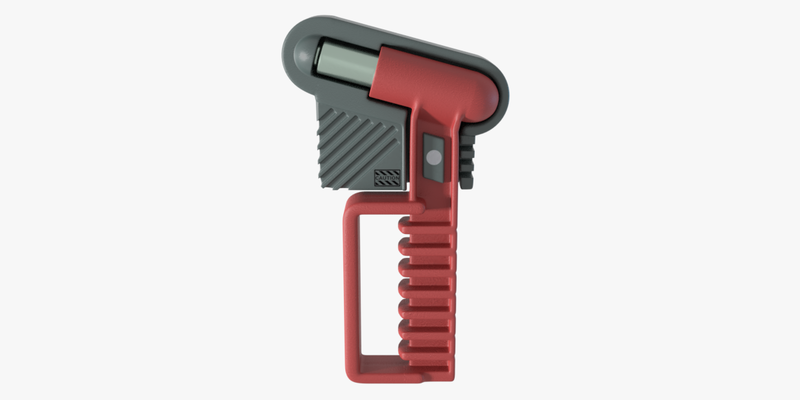 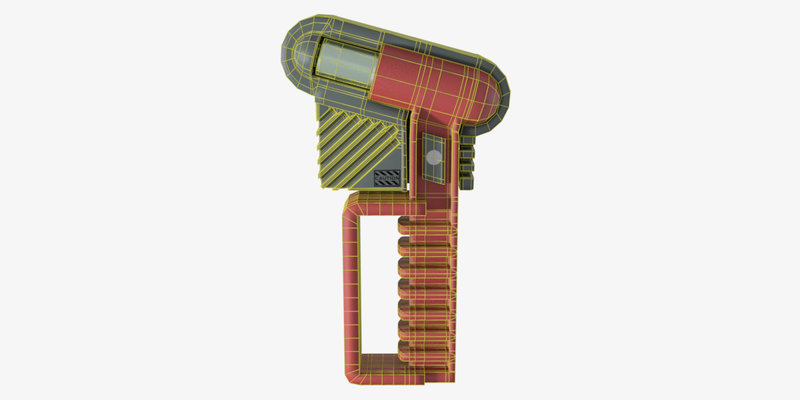 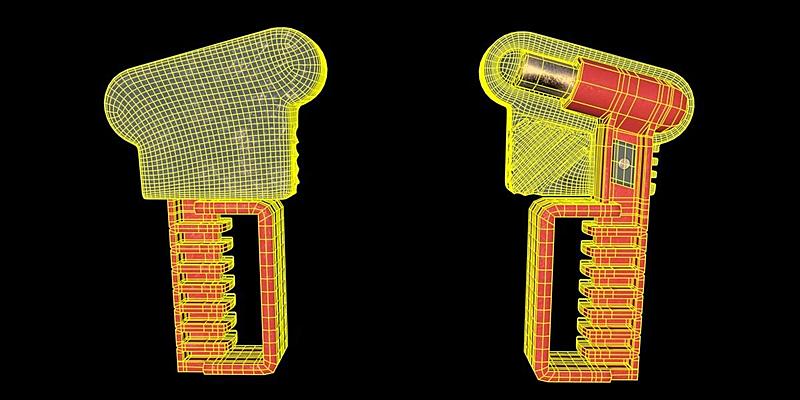 With clean topology for smoothing subdiv.
Textures are included in blend-file.
The image resolution is 2048x2048.

has no subdivision surface modifier and lower Polys

All objects in the scene have proper names.

Materials are for Cycles render engine.
Everything rendered with Cycles.

No subsurf modifier was applied.

lower poly model has been added