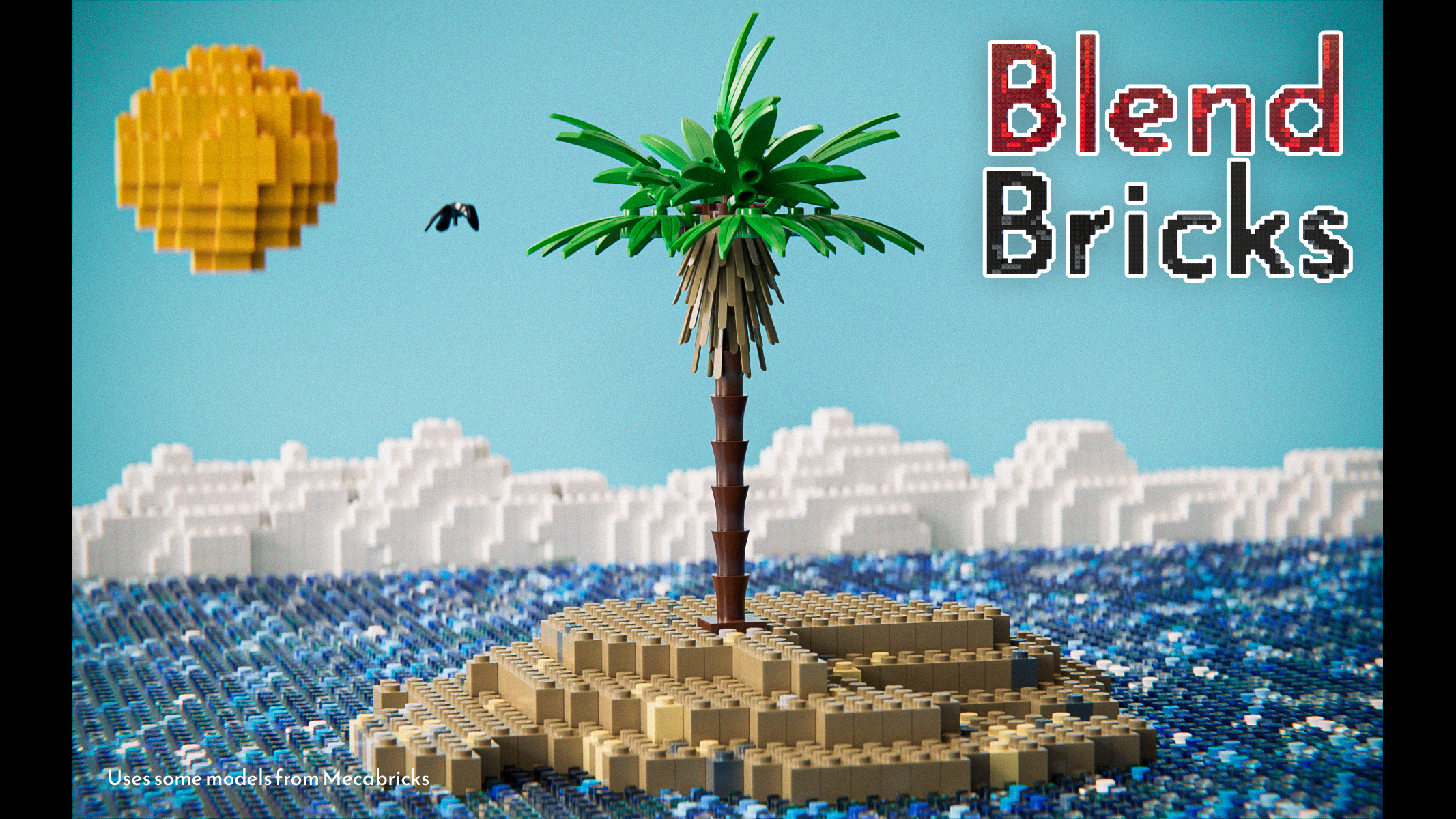 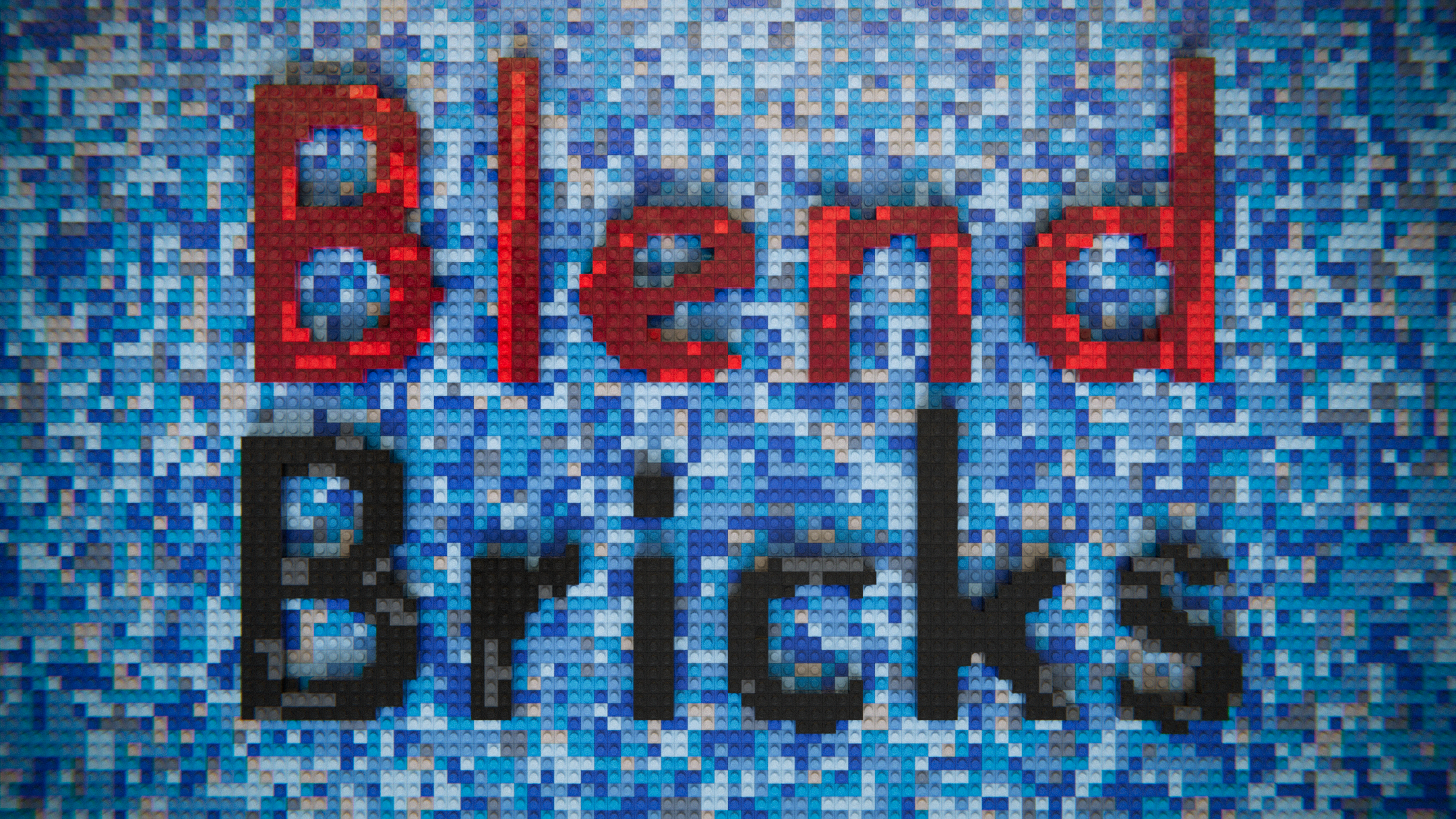 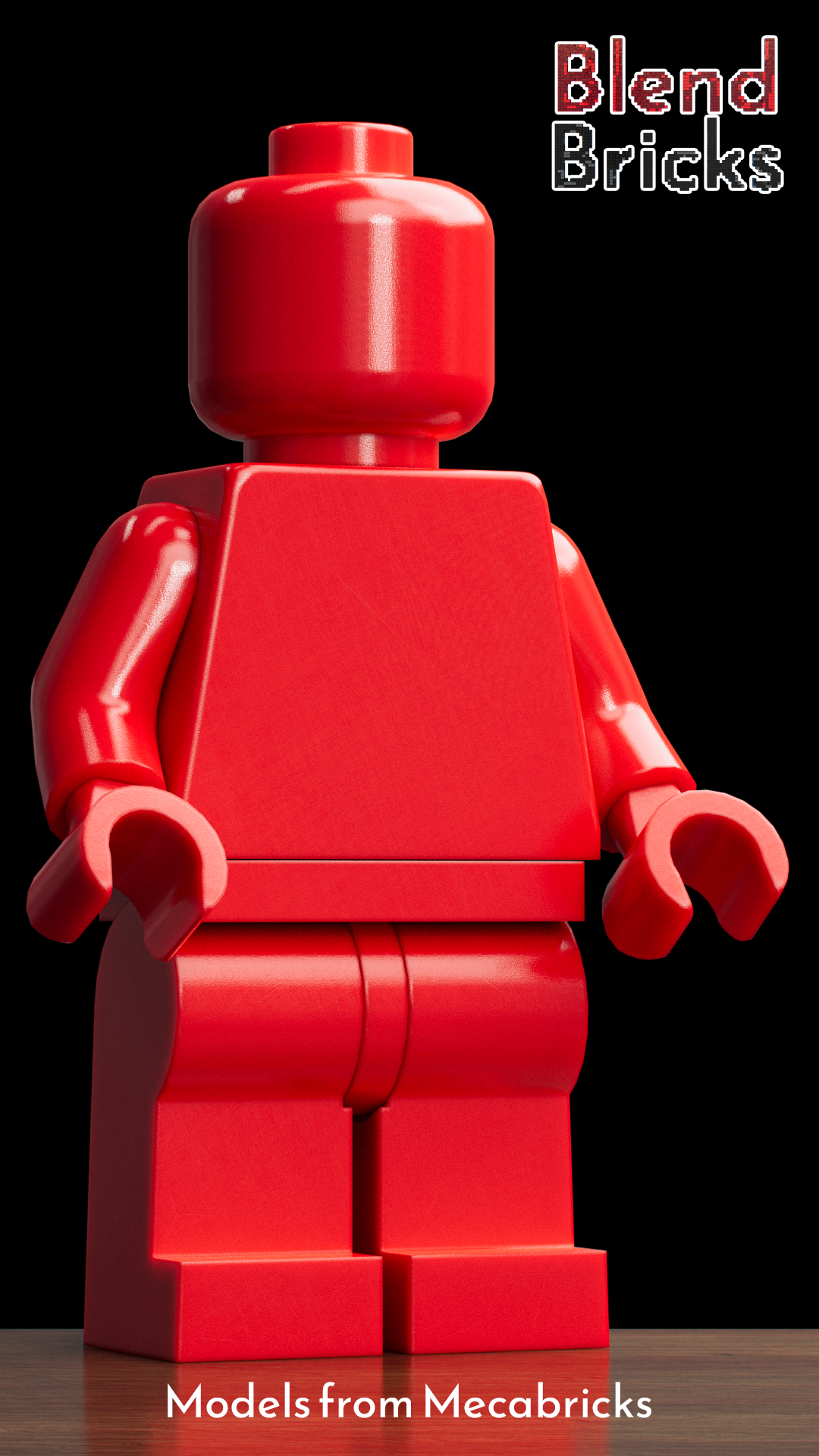 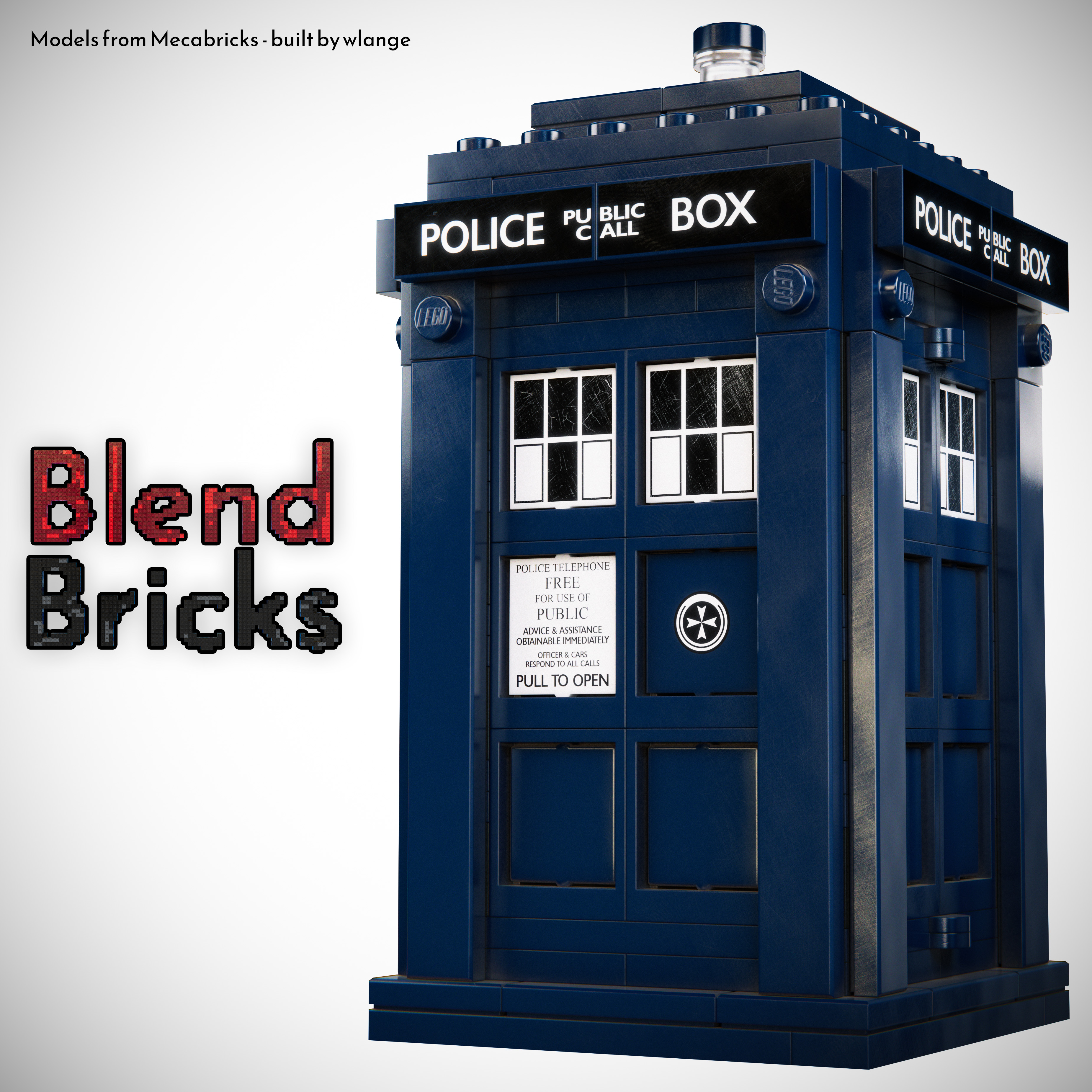 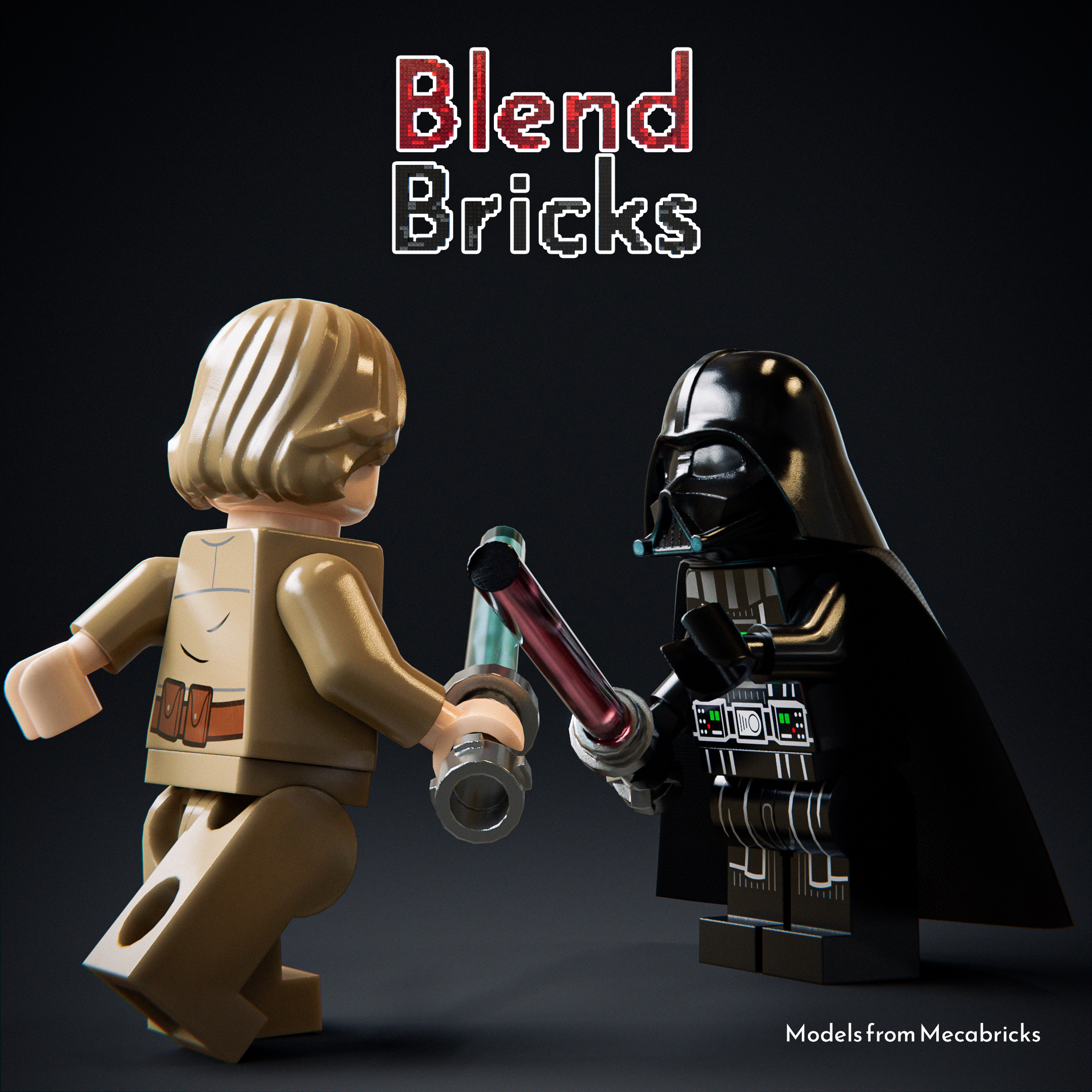 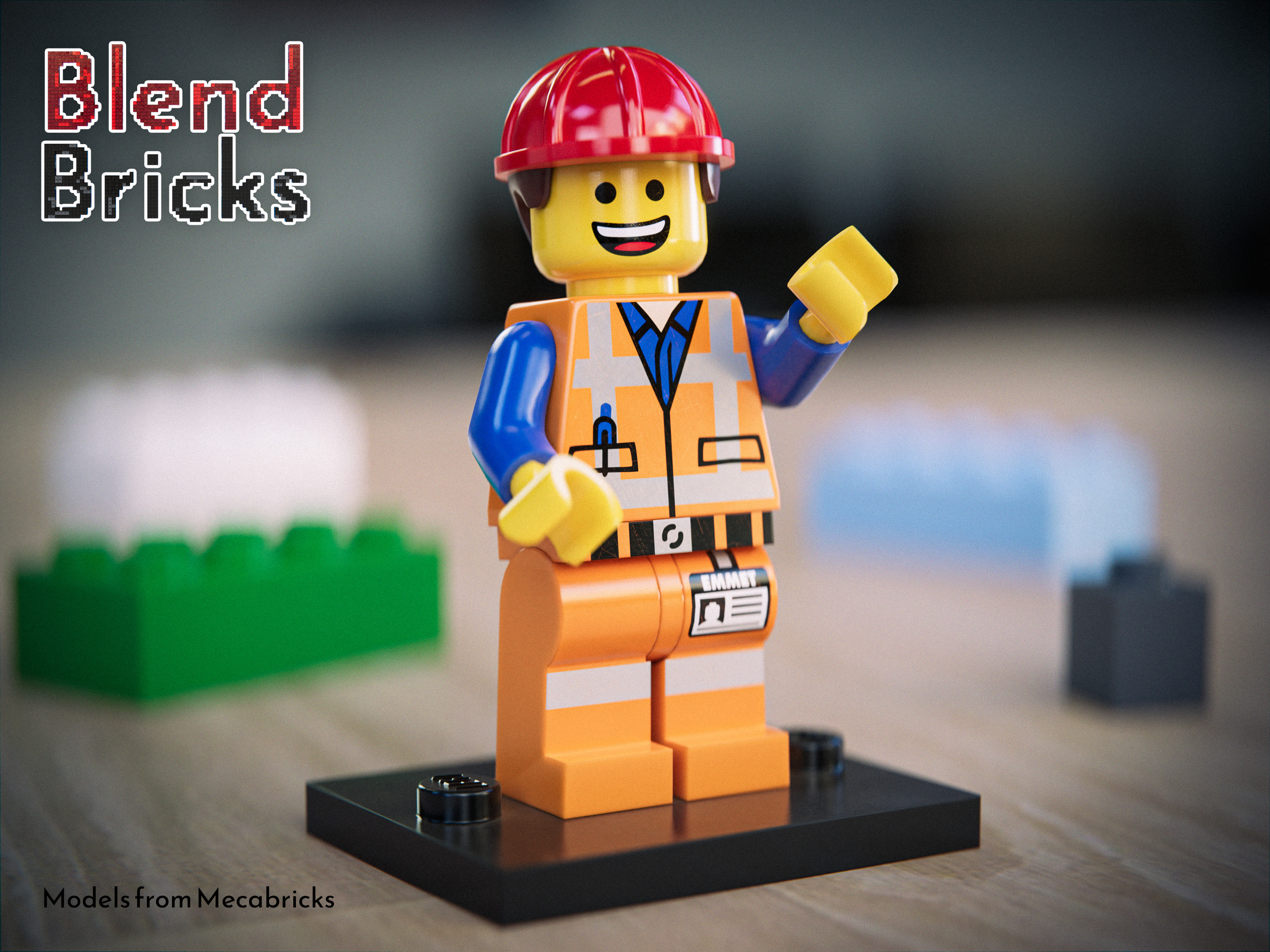 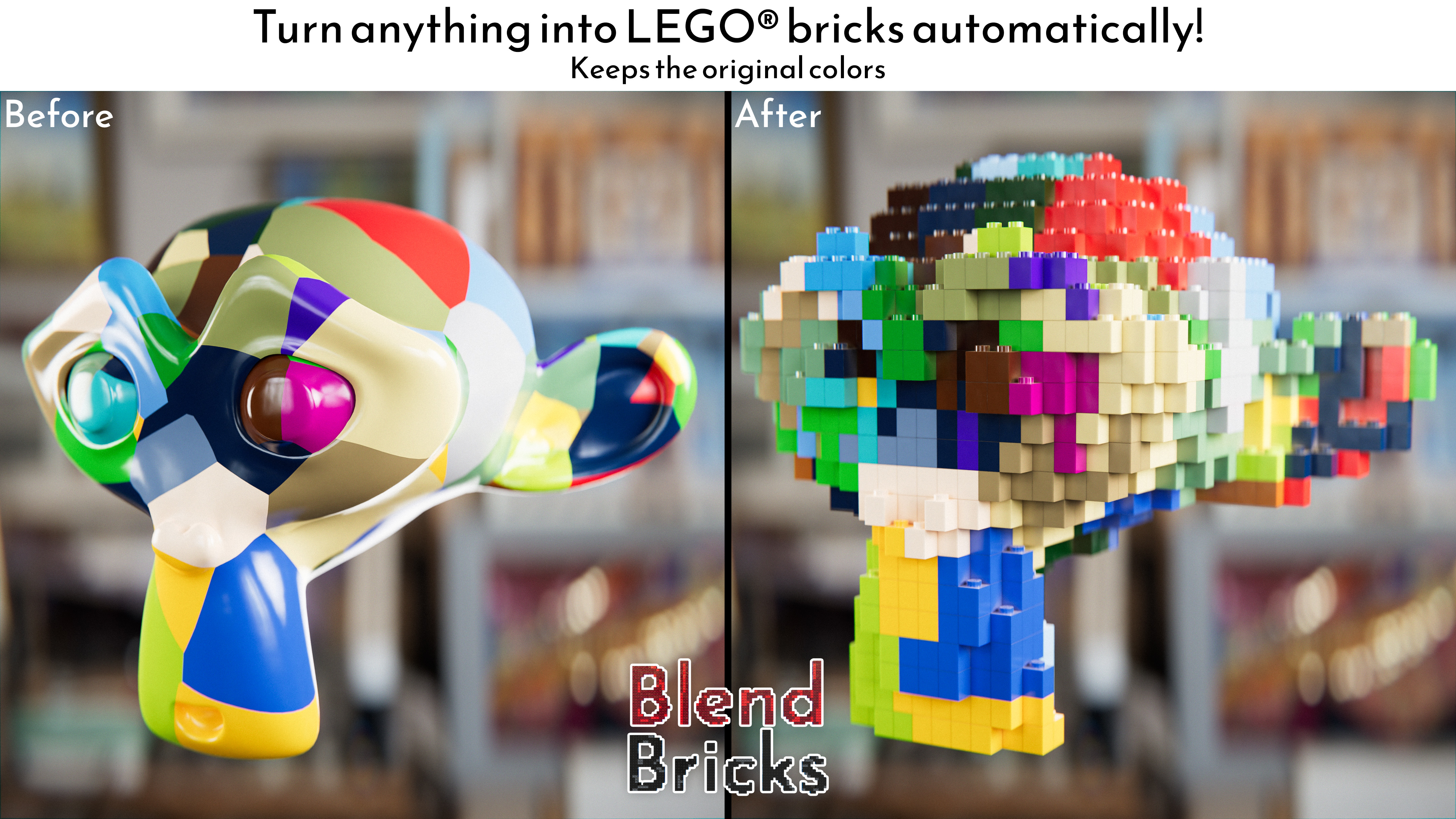 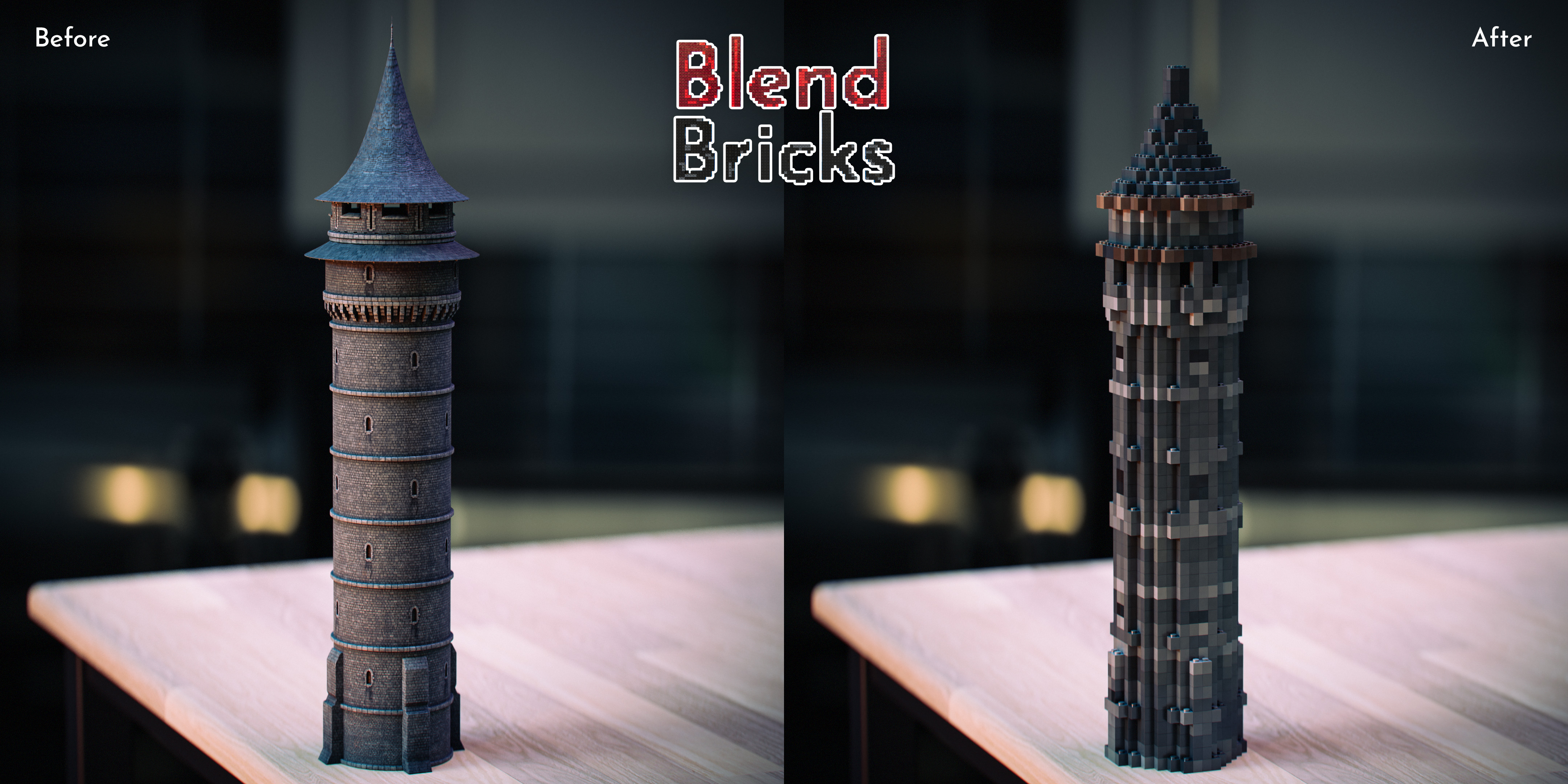 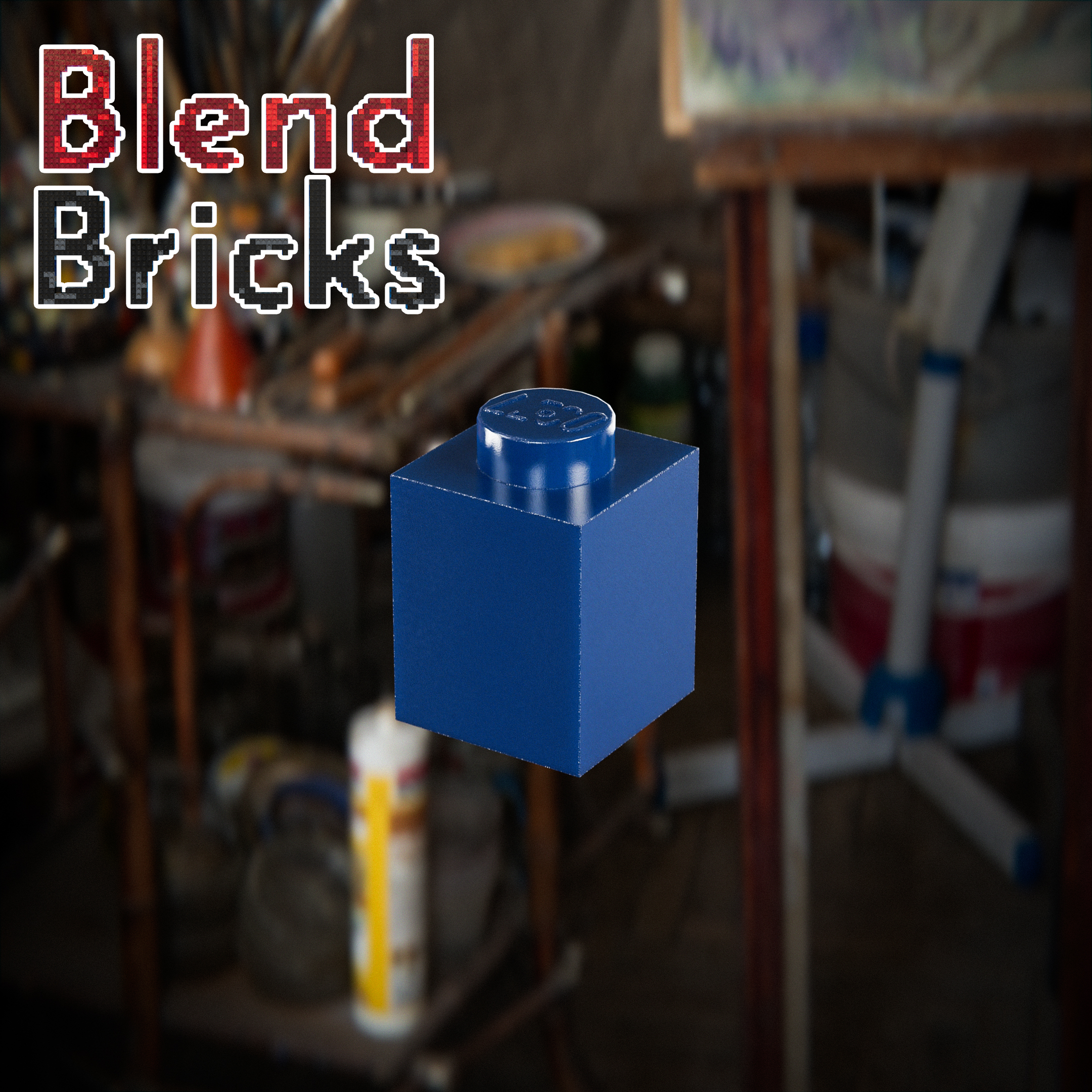 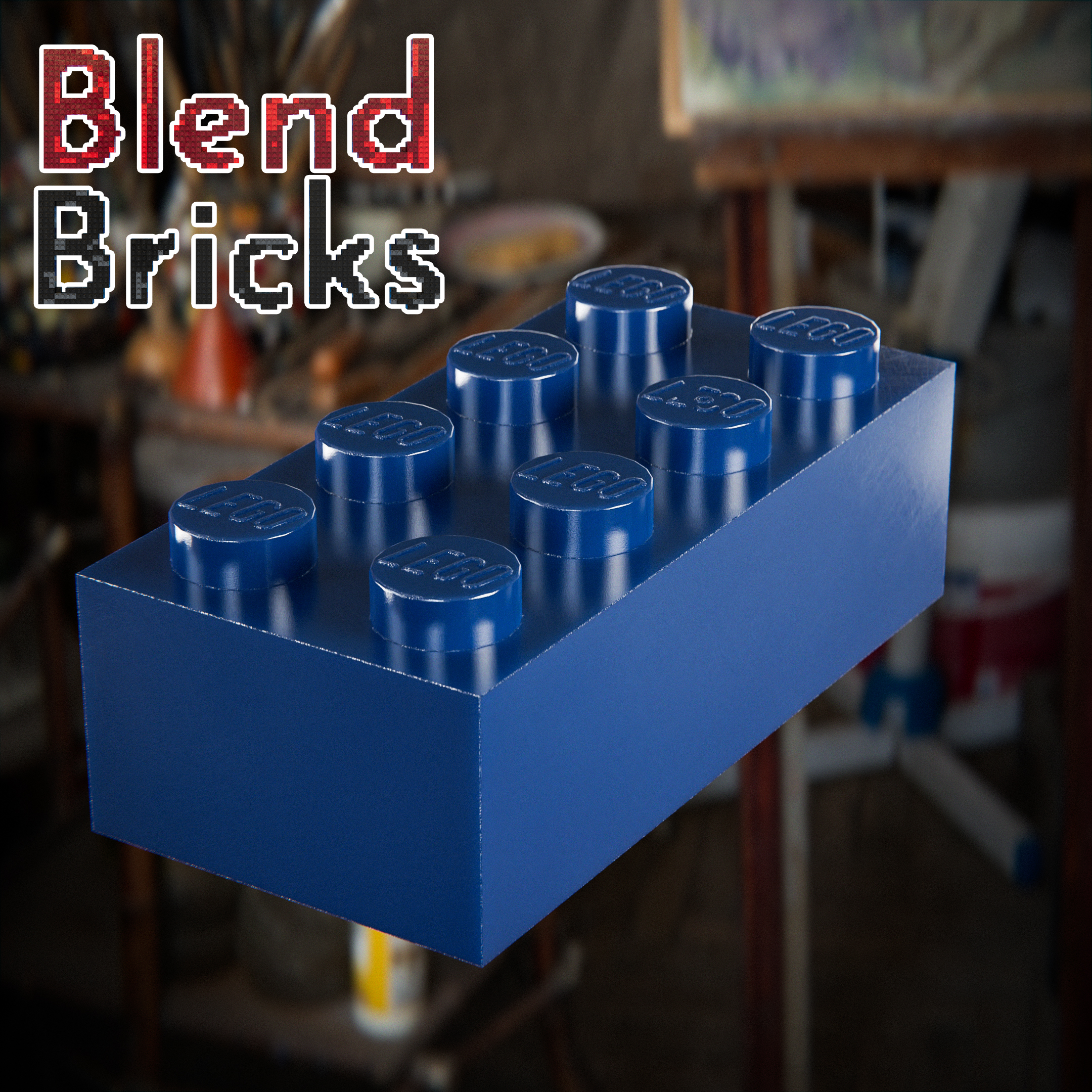 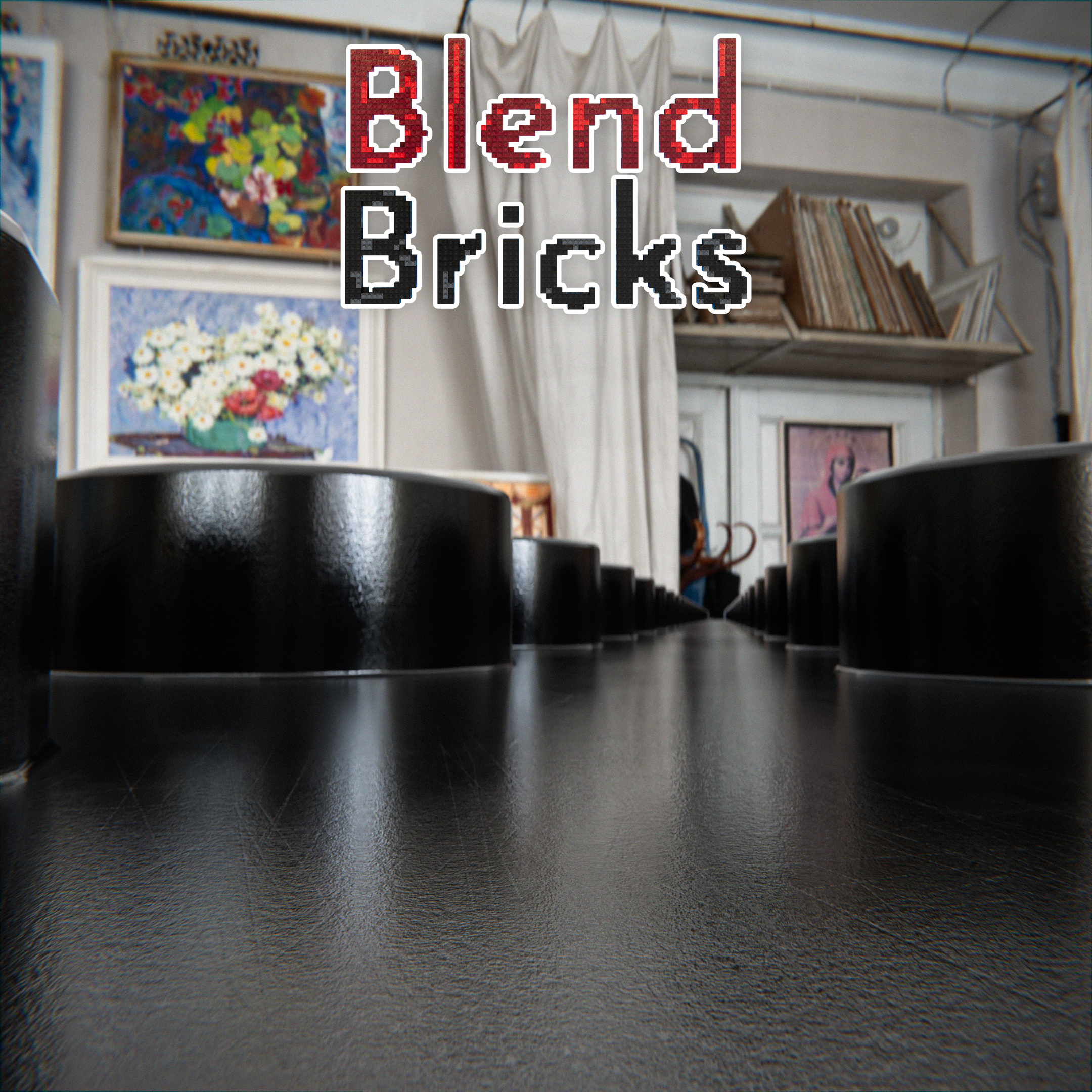 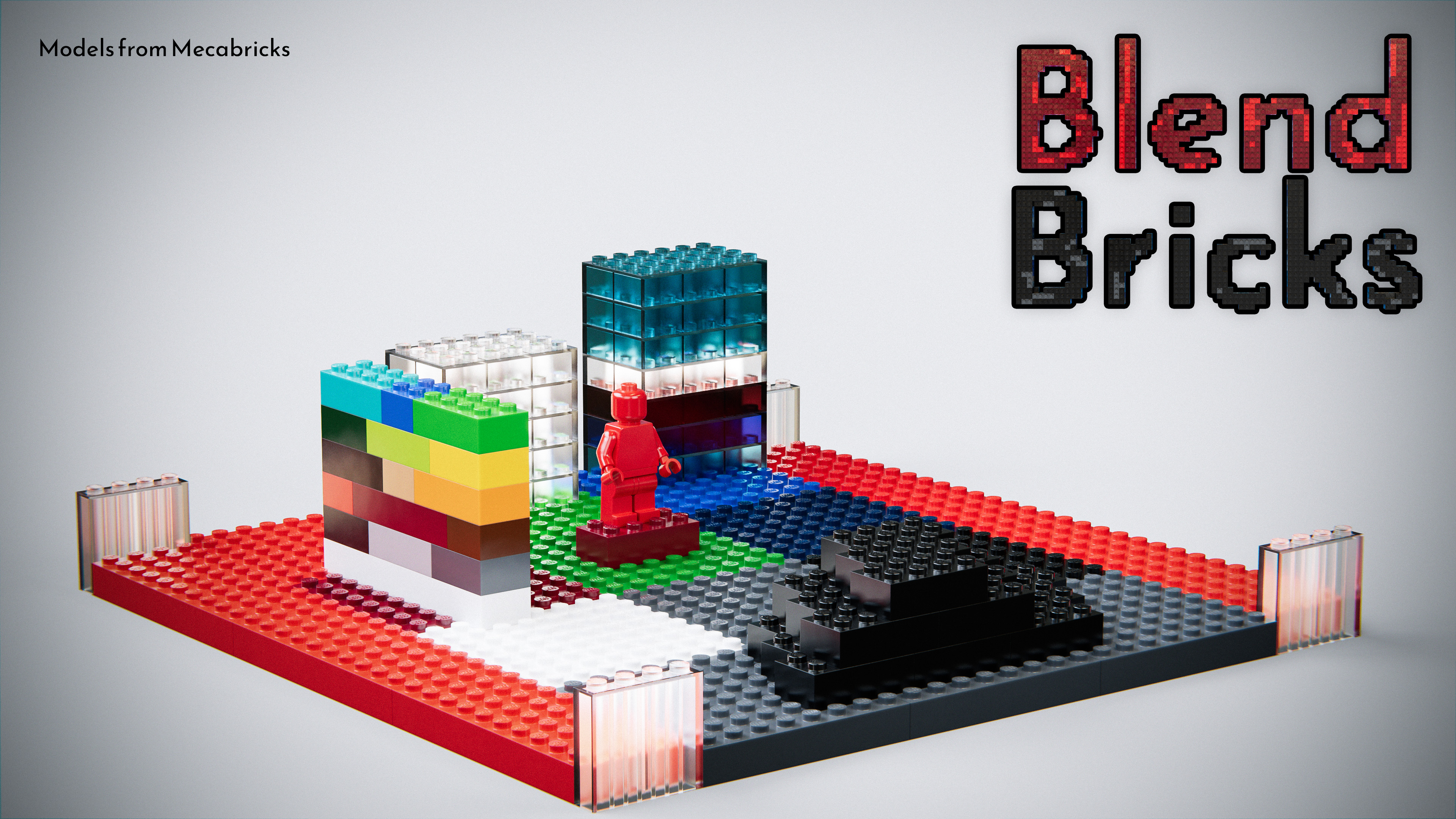 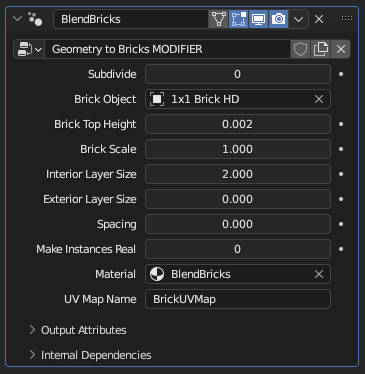 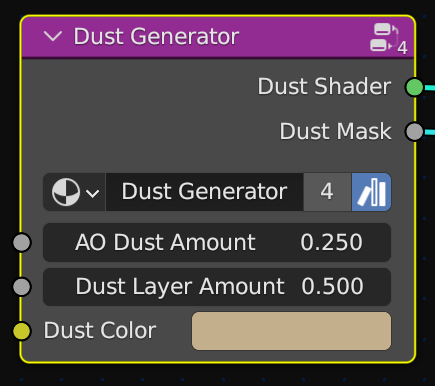 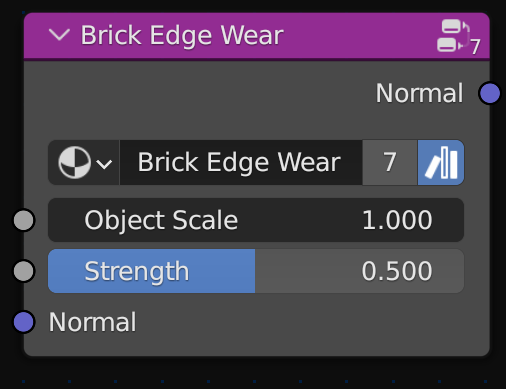 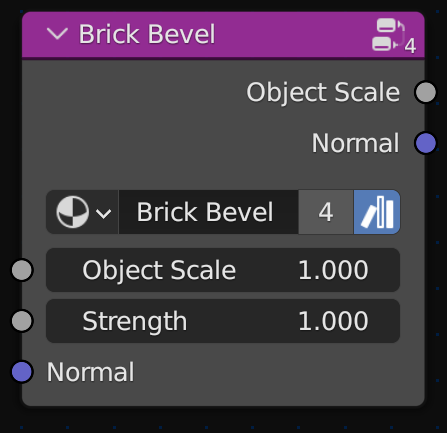 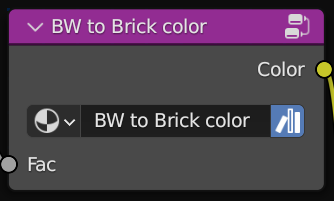 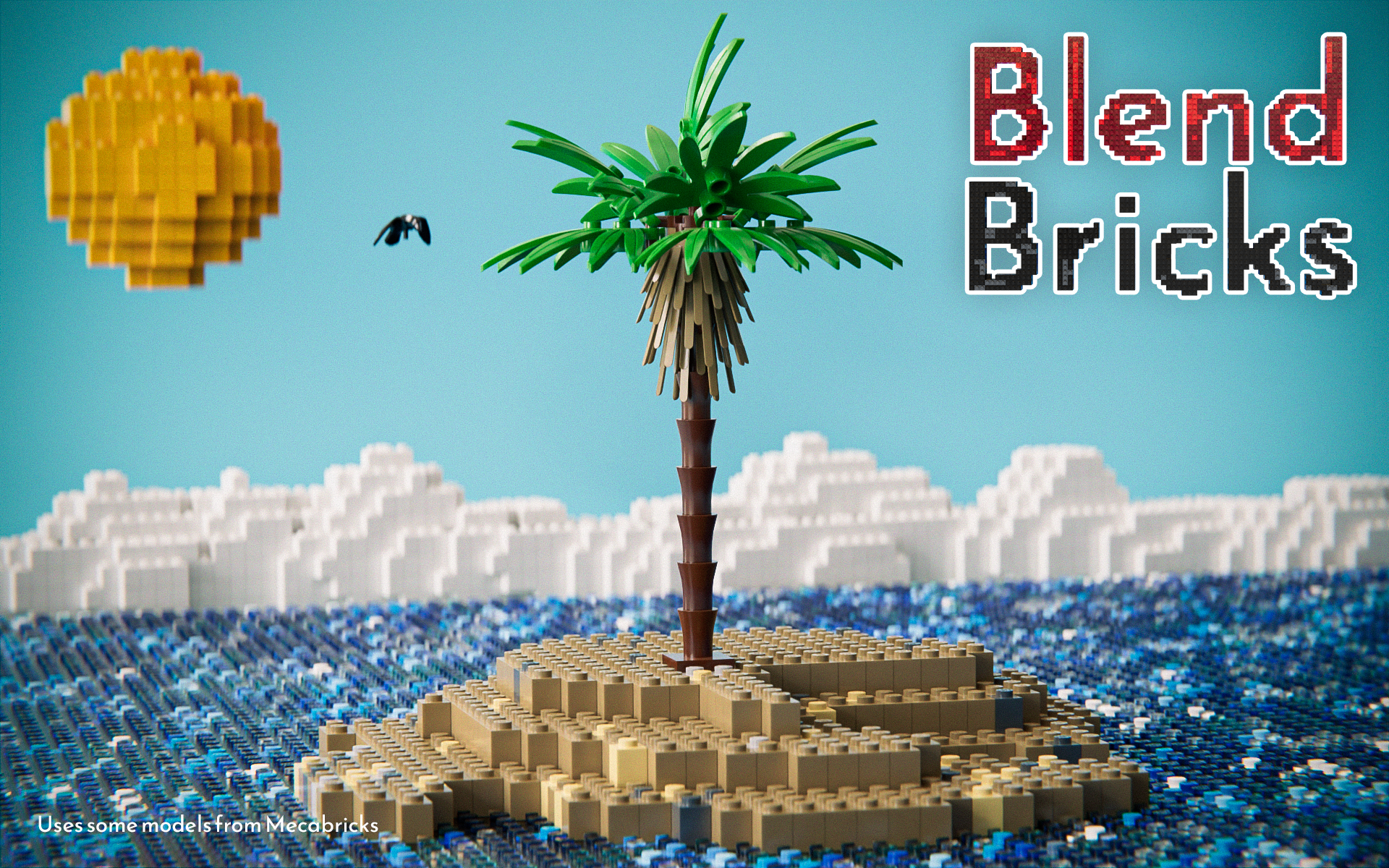 BlendBricks, is the node group for Blender Cycles that empowers 3D artists with an easy to use but highly realistic ABS PBR material specially designed for LEGO®-like bricks, figures and pieces in general. It also allows users to turn any model into a brick-build using the included Geometry Nodes modifier. The product features:

The install process is very simple and can be read in the Documentation tab, or, here.
Feel free to reach out if you have any questions, feedback, suggestions, or if you made a render using BlendBricks and would like to see it featured in the product page:

Some showcased renders use LEGO® meshes by Mecabricks which are not included in the product.

LEGO® is a trademark of the LEGO Group of companies which does not sponsor, authorize or endorse this product.

You are allowed to use BlendBricks on your personal and commercial projects, as well as modifying it for your own uses (which may include baking the material to use on Eevee, video-games and animations and editing the nodegroup). You may not redistribute BlendBricks or parts of it to third parties, modified or not. The sharing of baked textures is also not allowed.