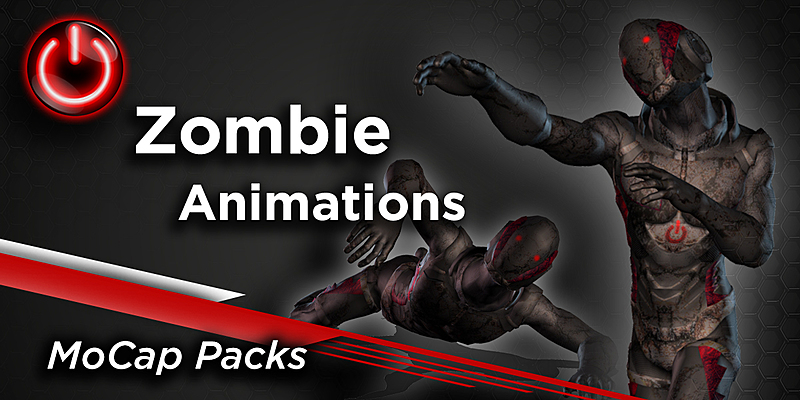 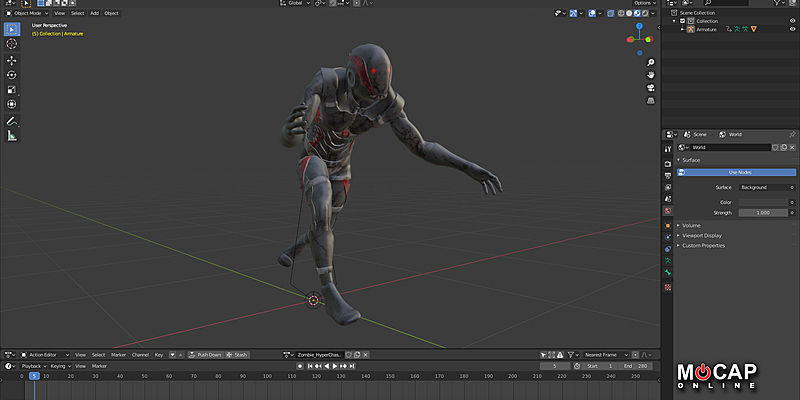 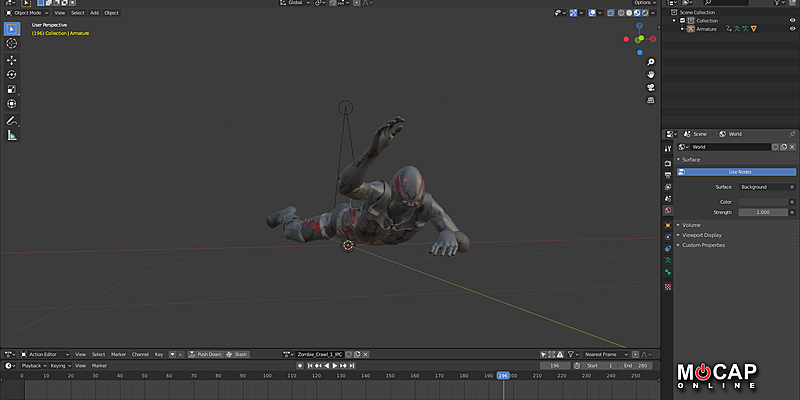 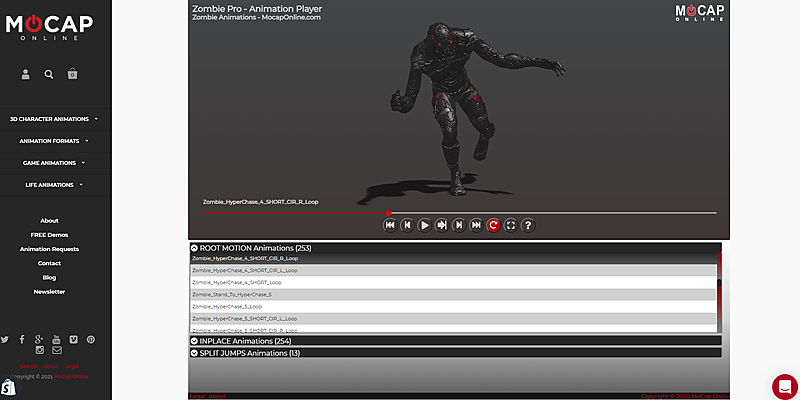 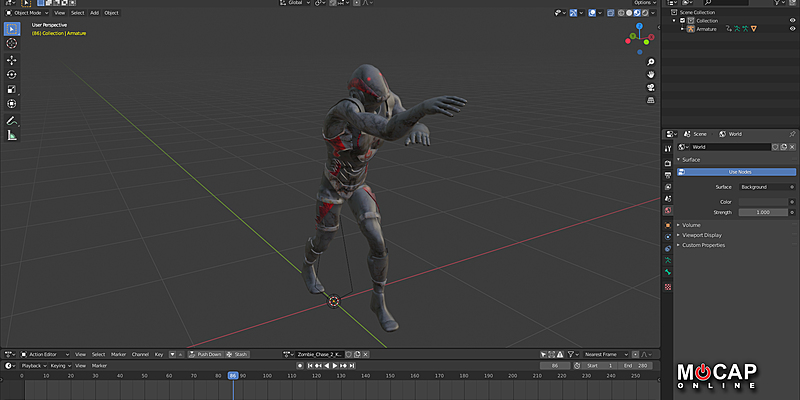 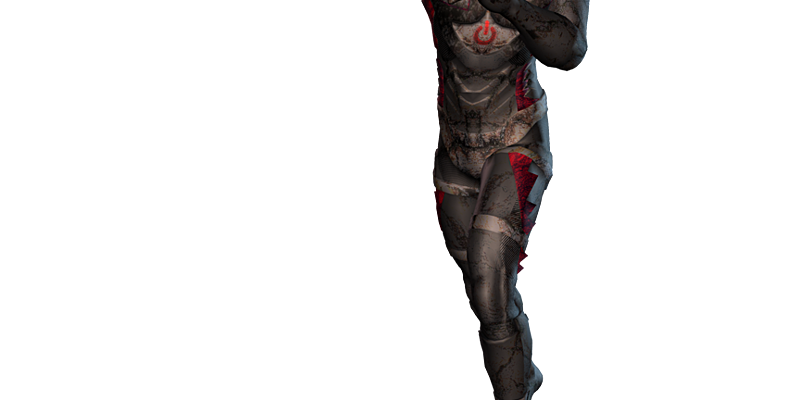 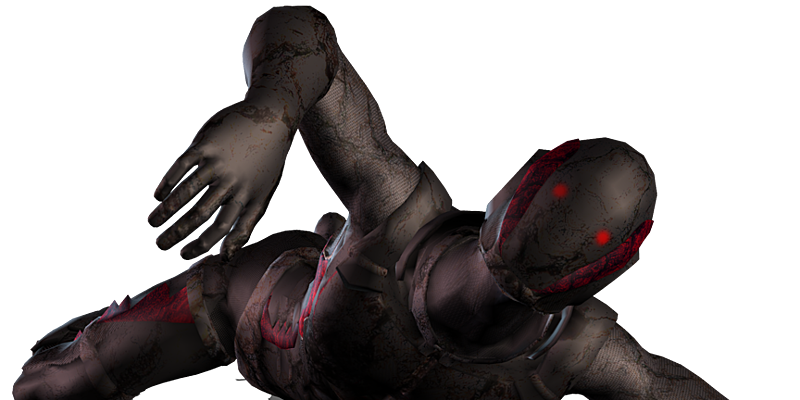 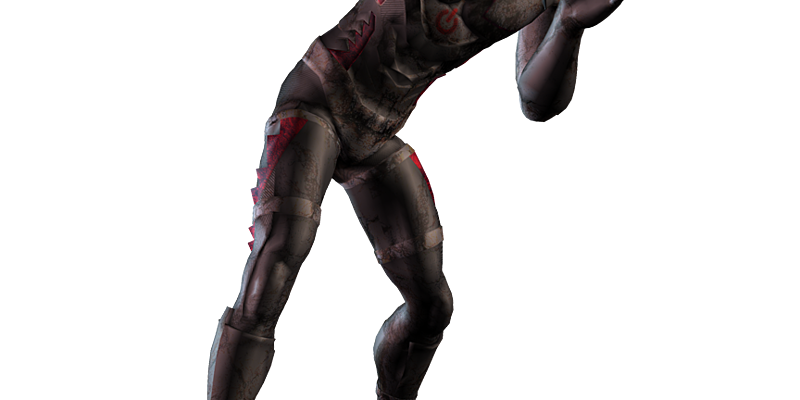 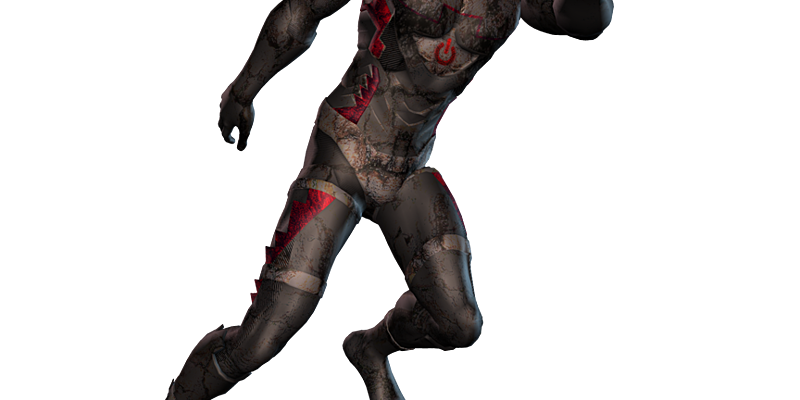 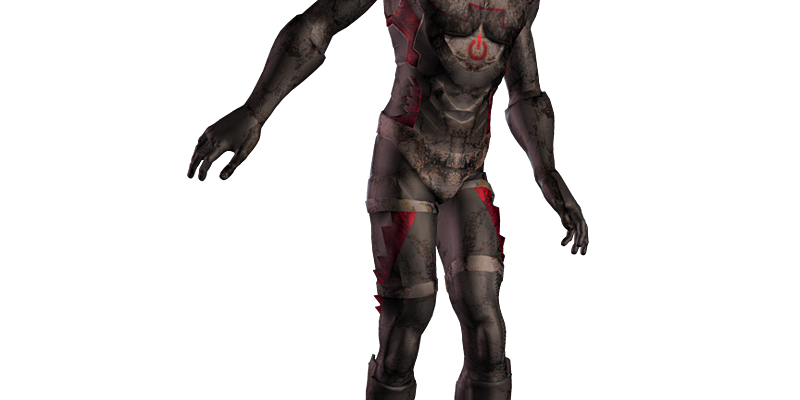 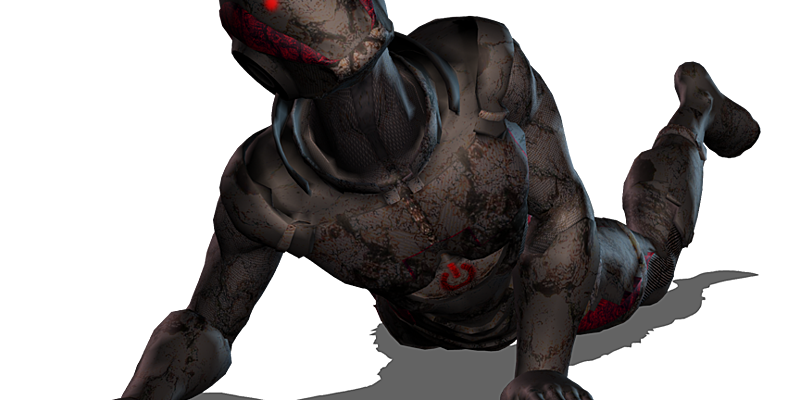 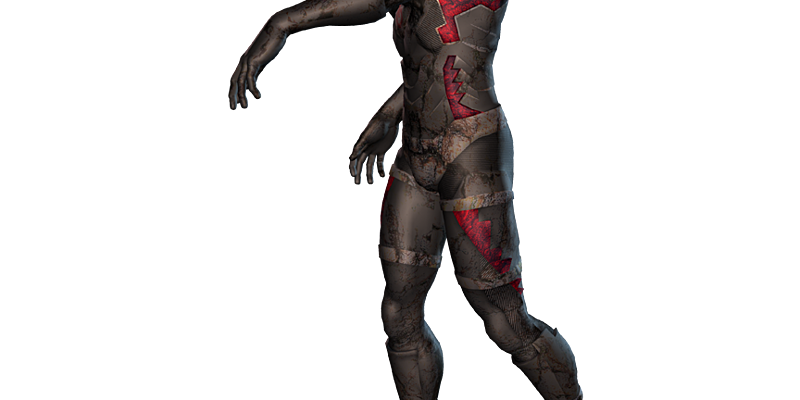 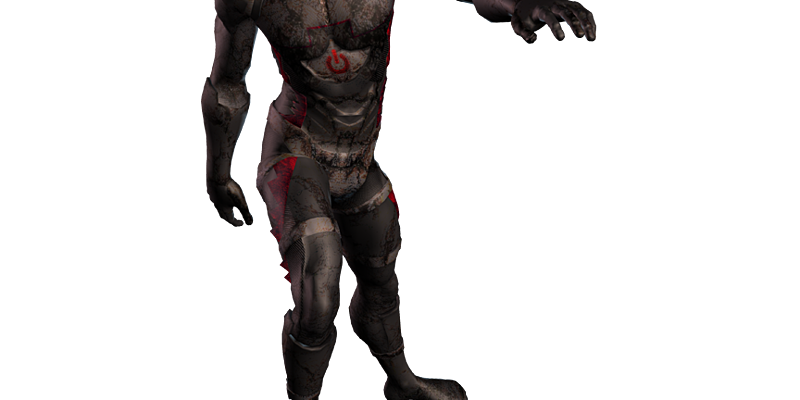 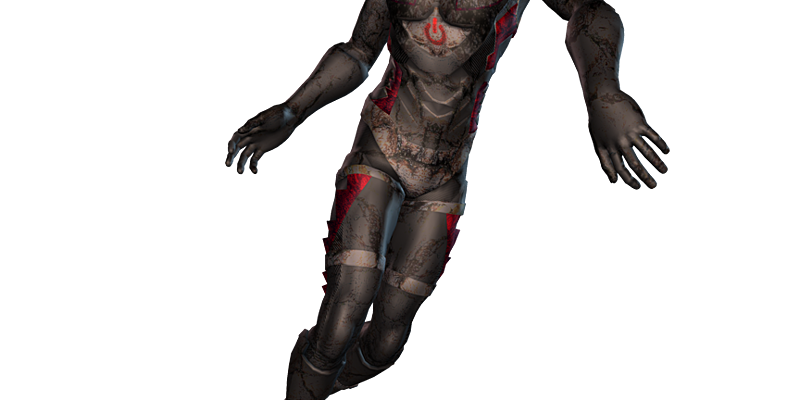 VERSION 1:
Zombie PRO - The complete set of MCO Zombie animations.
Dozens of attacks, hyper-attacks, chases, hyper-chases and zombie deaths, in all directions and on-fire. A robust collection of crawling, standing, shambling, reaching, walking, split-jumps, and transitions. A great set of zombie animations for your game or 3d project.

VERSION 3:
Zombie STARTER - Starter set of MCO Zombie animations.
26 ANIMATIONS - 52 TOTAL ANIMATION FILES
A solid set with fundamentals to get your character moving around and then some.

Fully Blender Native and Optimized - Ready for use with all animation tools, including Rig on the Fly and/or any other animation plugins, and Remap/Retargeting with Auto Rig Pro and Rokoko Studio plugin for Advanced Rigging and Retargeting to other Characters.