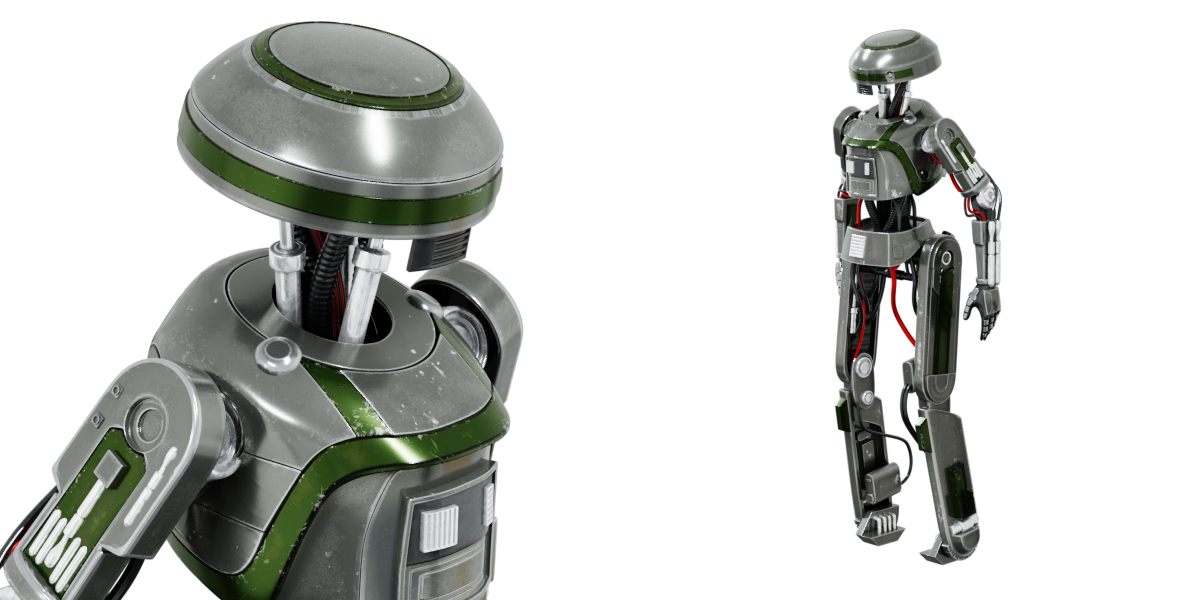 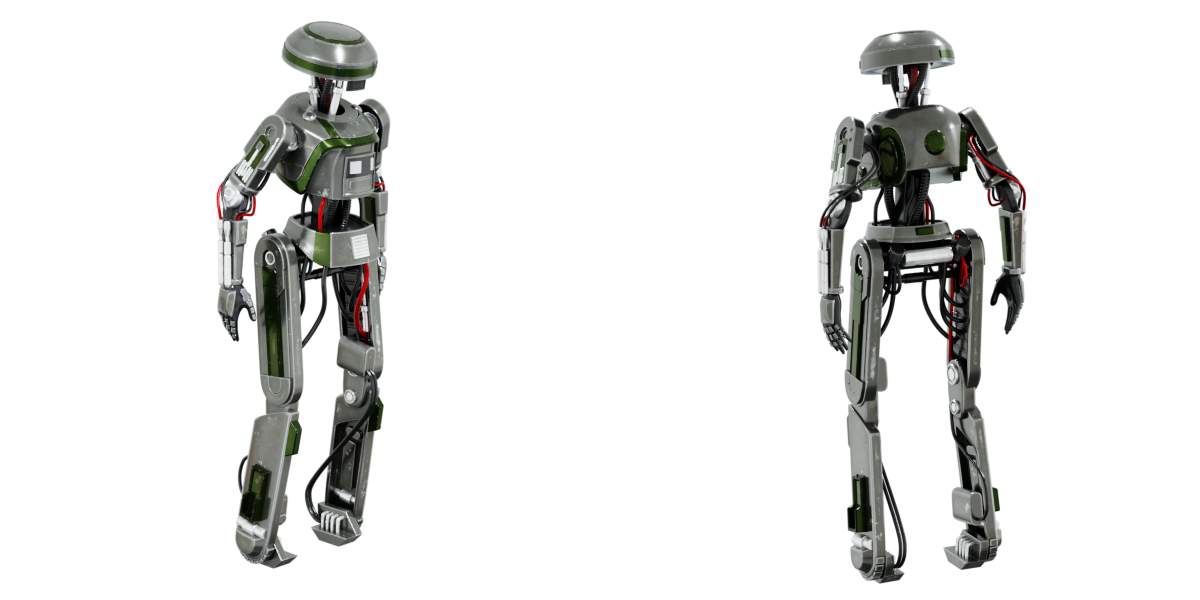 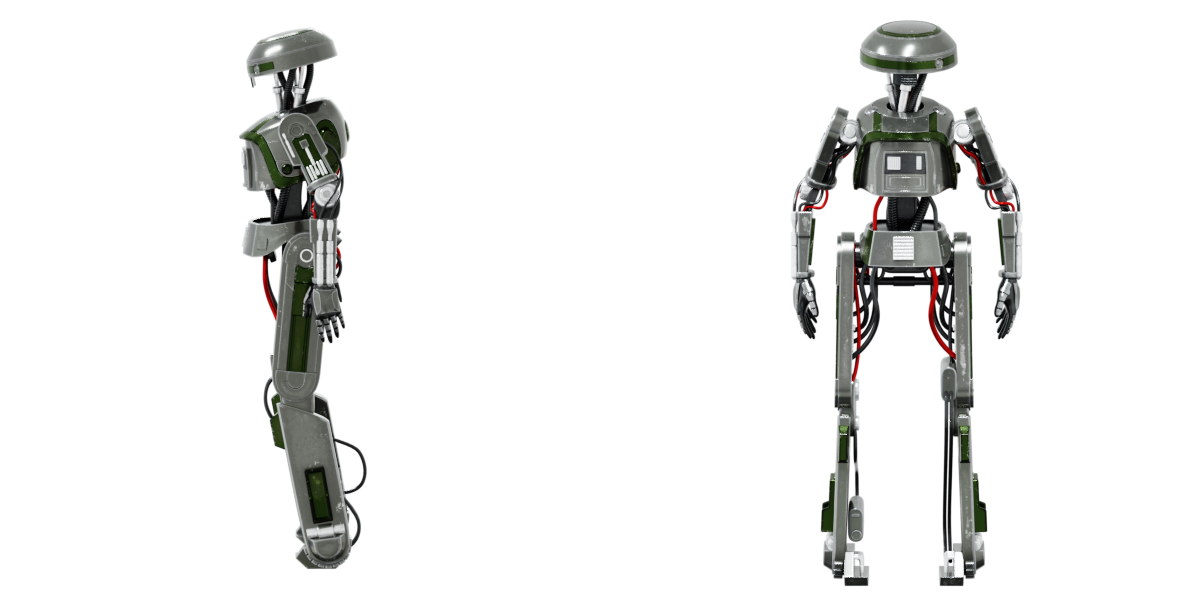 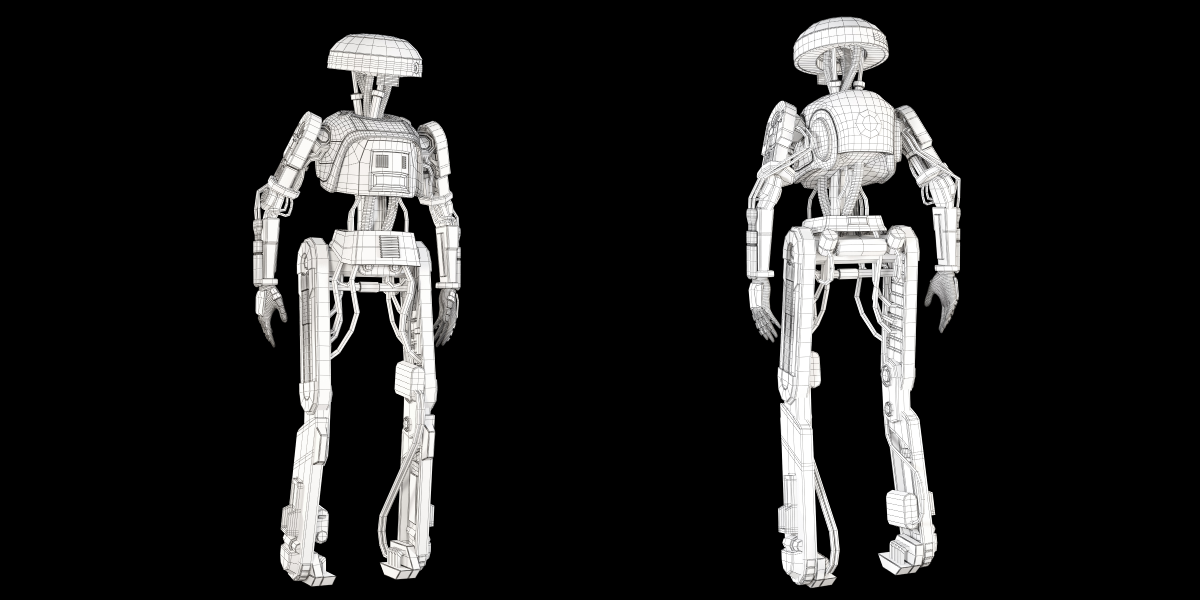 L3-37, abbreviated L3, or Elthree, was a feminine custom self-made piloting droid associated with Lando Calrissian who was active during the reign of the Galactic Empire. She was a one of a kind droid, assembling and improving herself with scraps of other droids, including her torso, which she pieced together from an old astromech. Her brain module began as part of an R3-series astromech droid, including data from an espionage droid, custom coding and protocol droid processors.

L3 was also built from already used protocol parts and was also an enlightened navigator. She cared deeply about droid rights, a trait which led to her eventual demise. 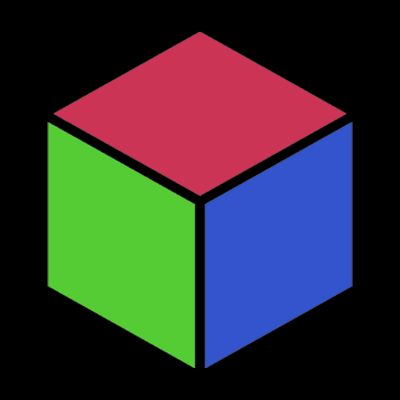