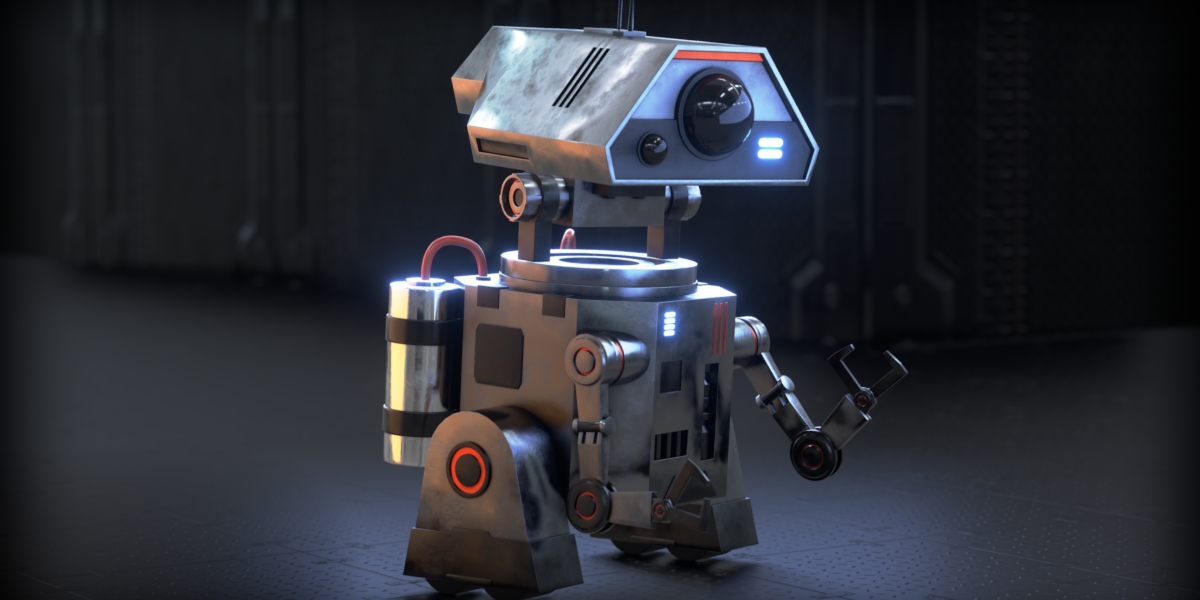 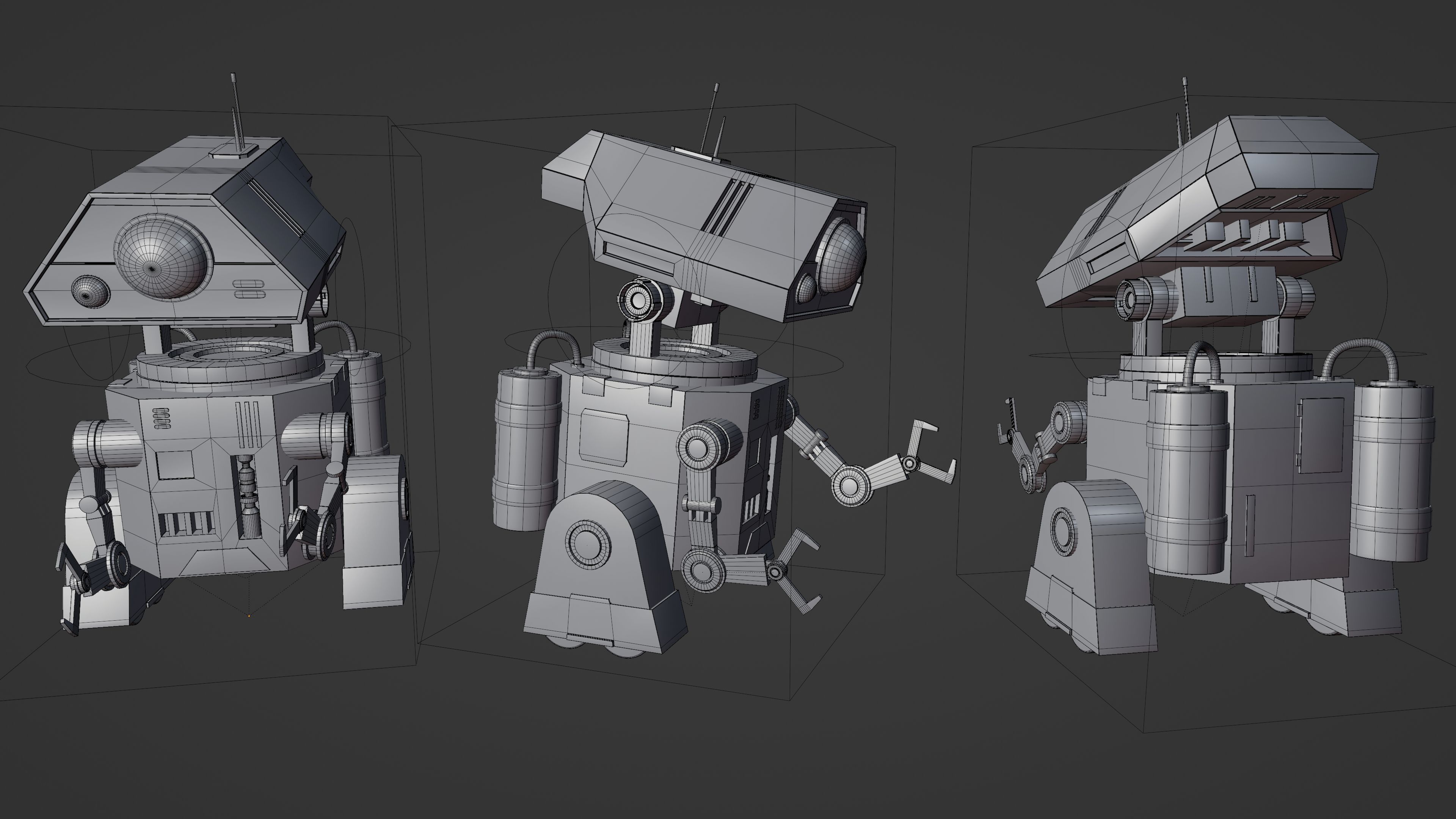 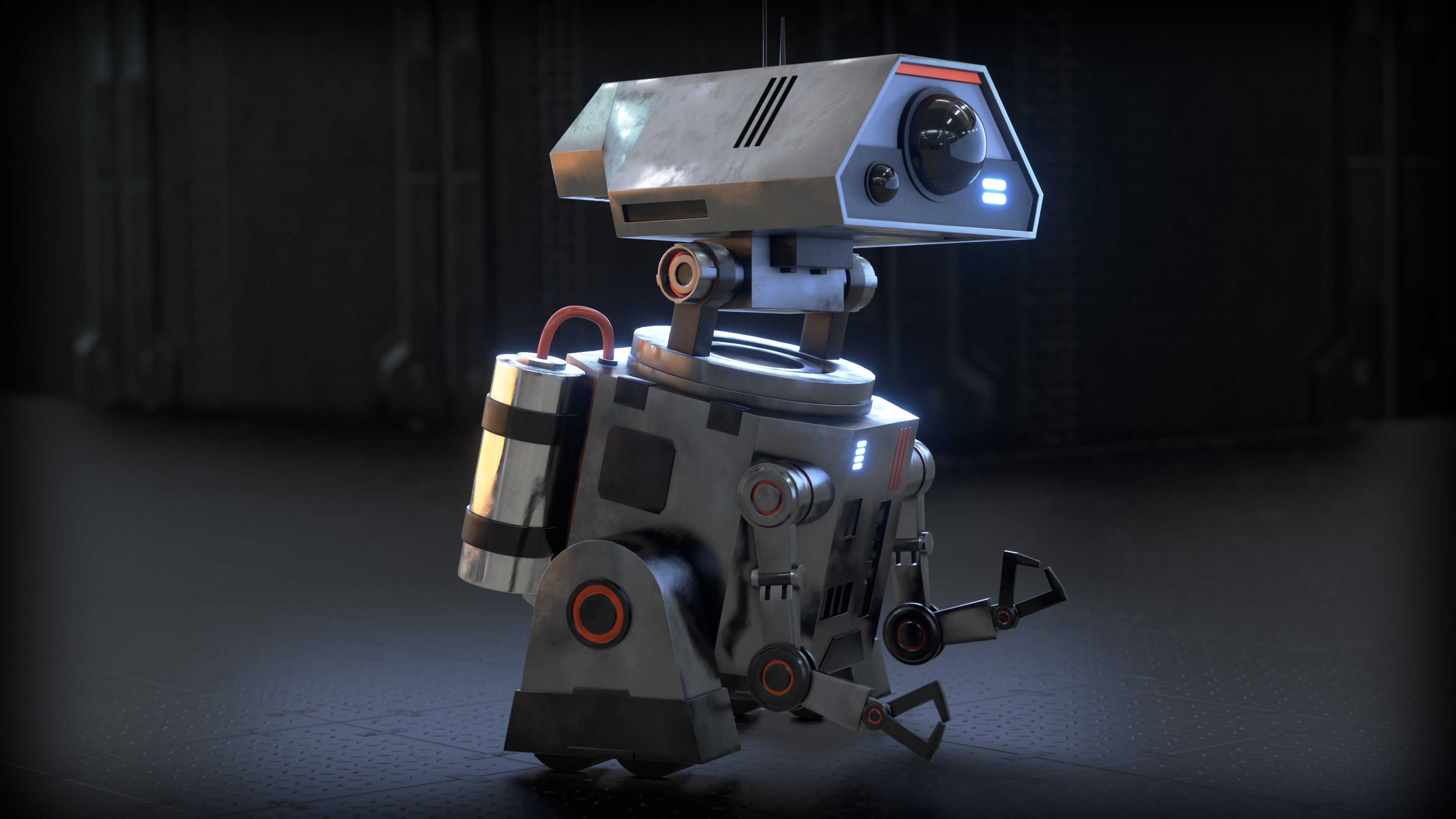 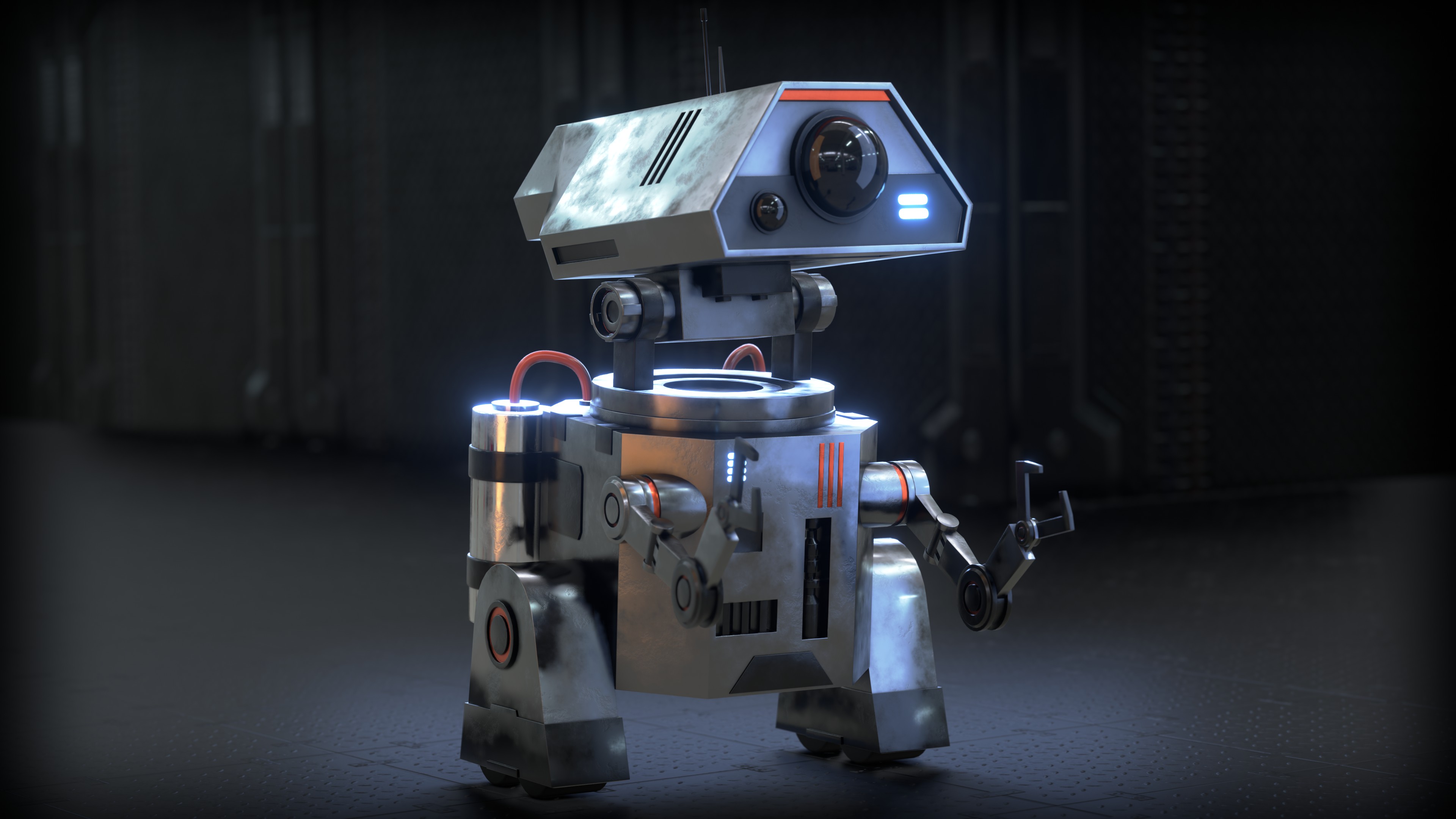 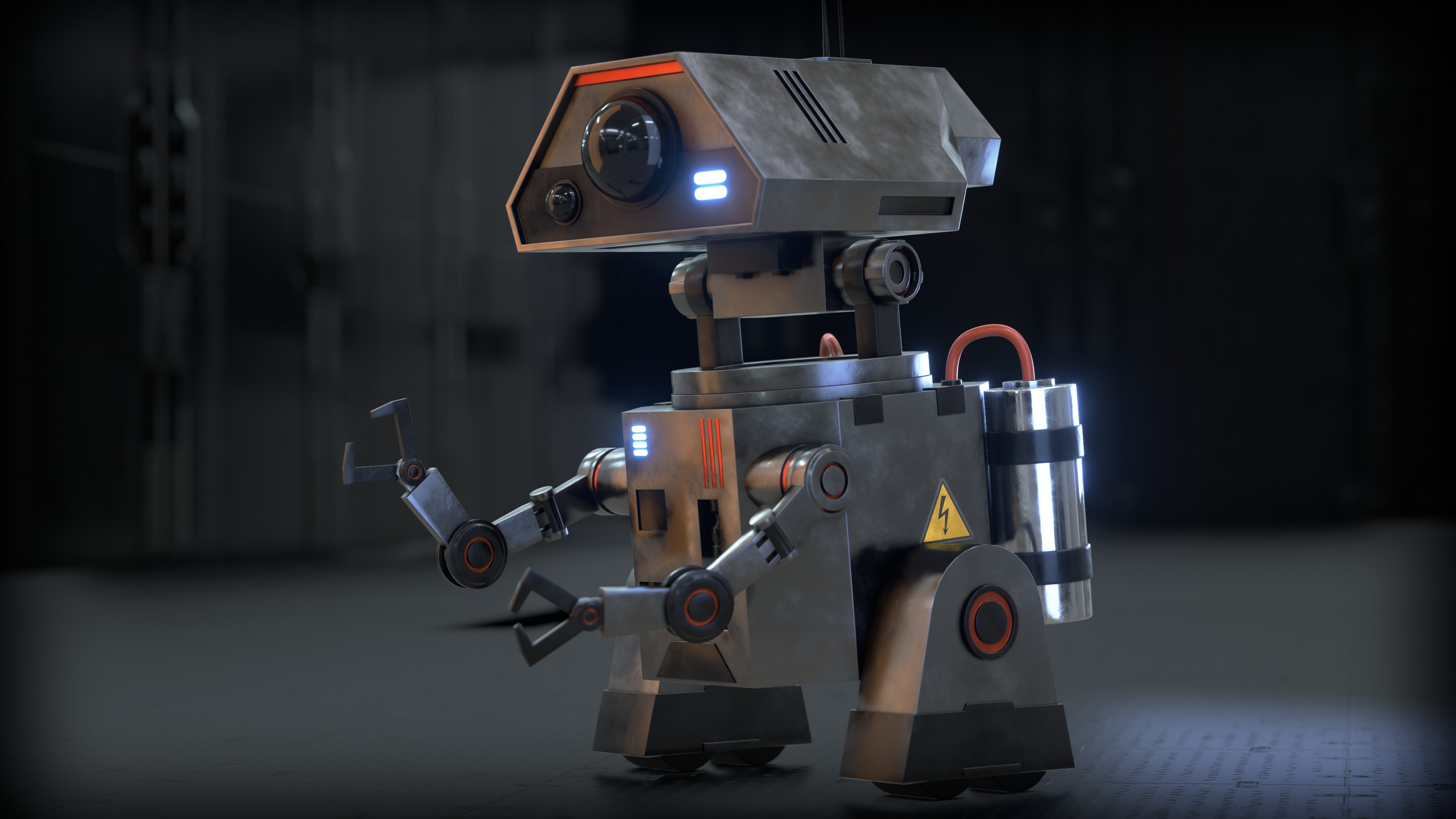 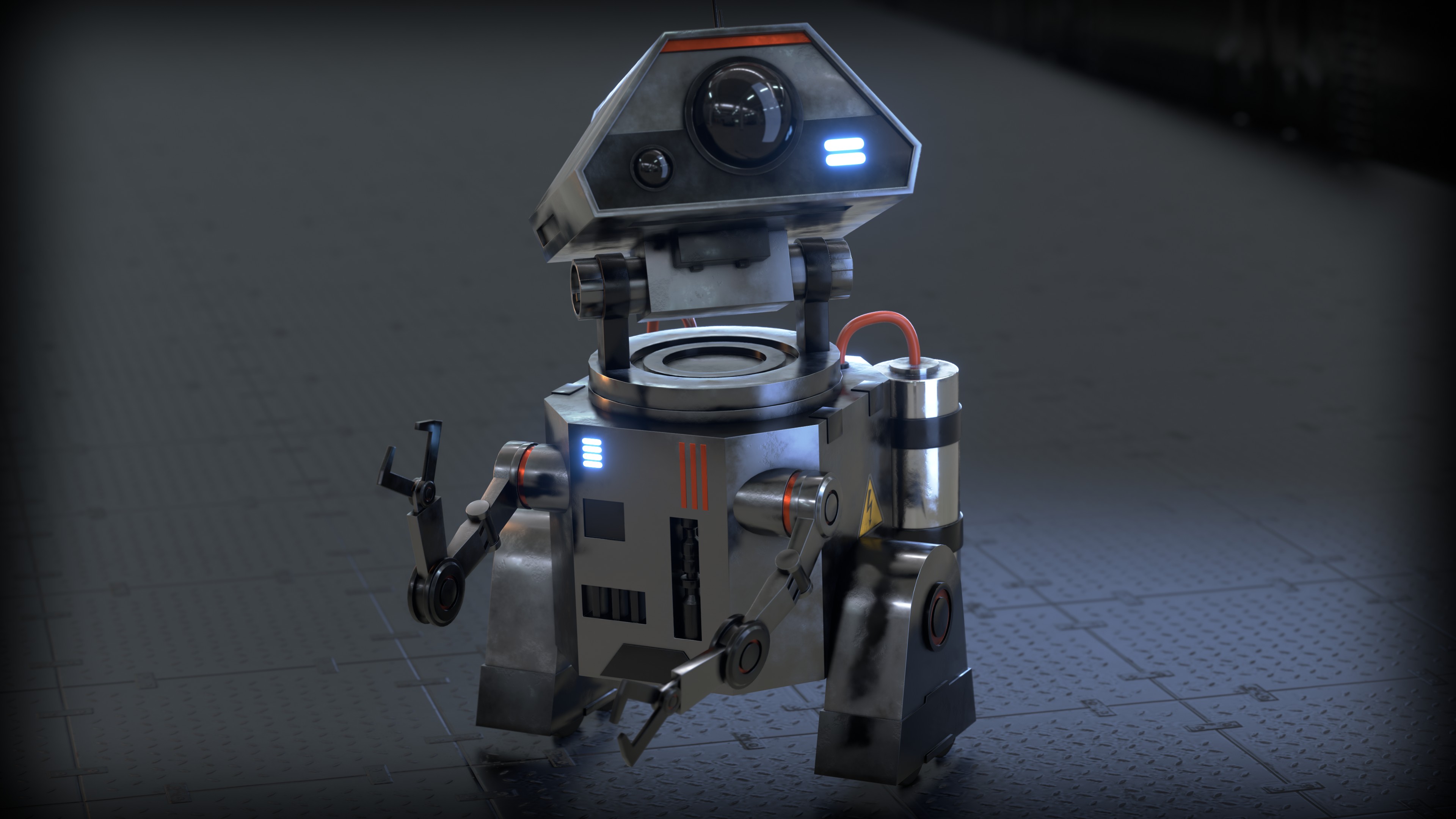 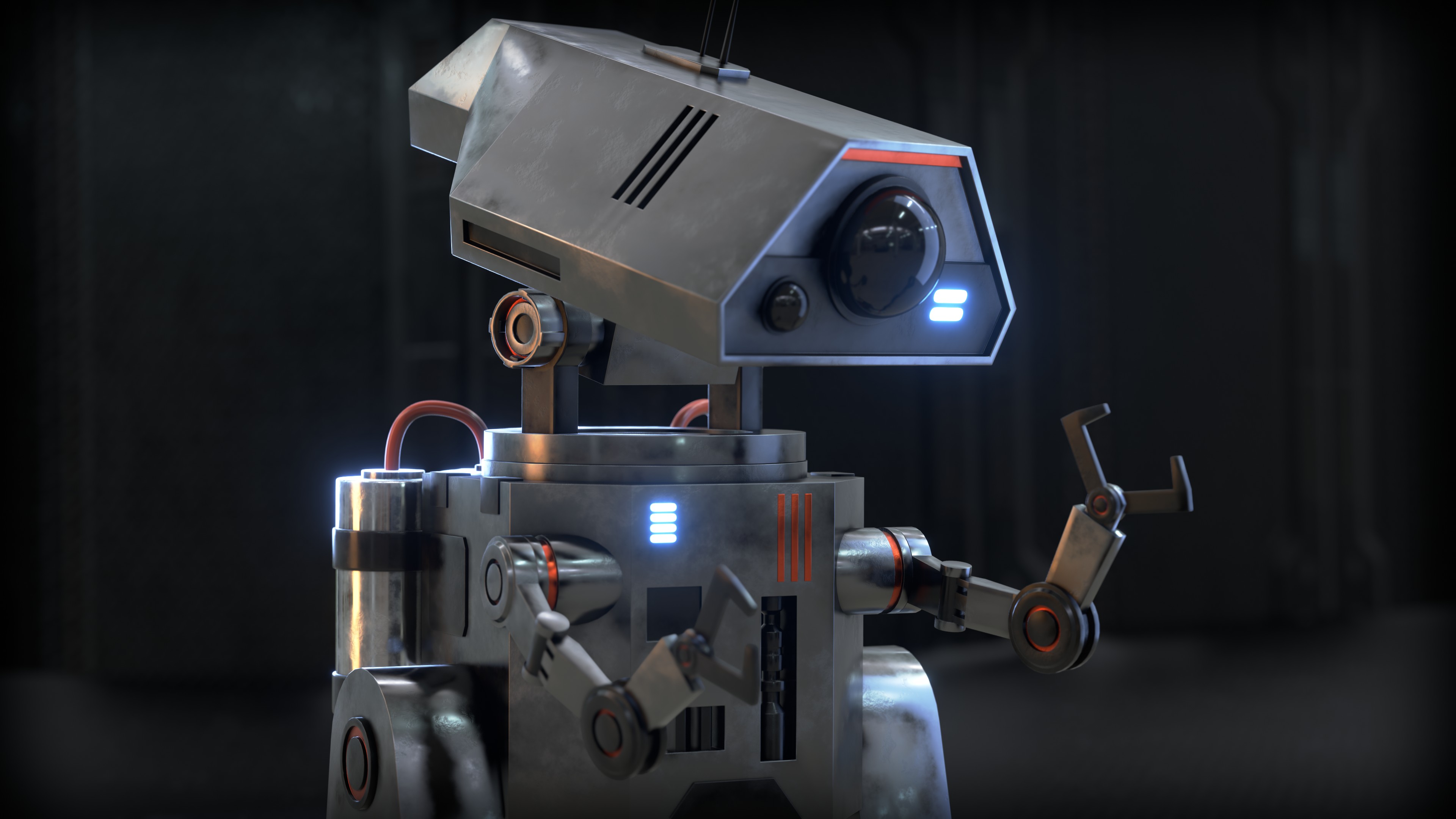 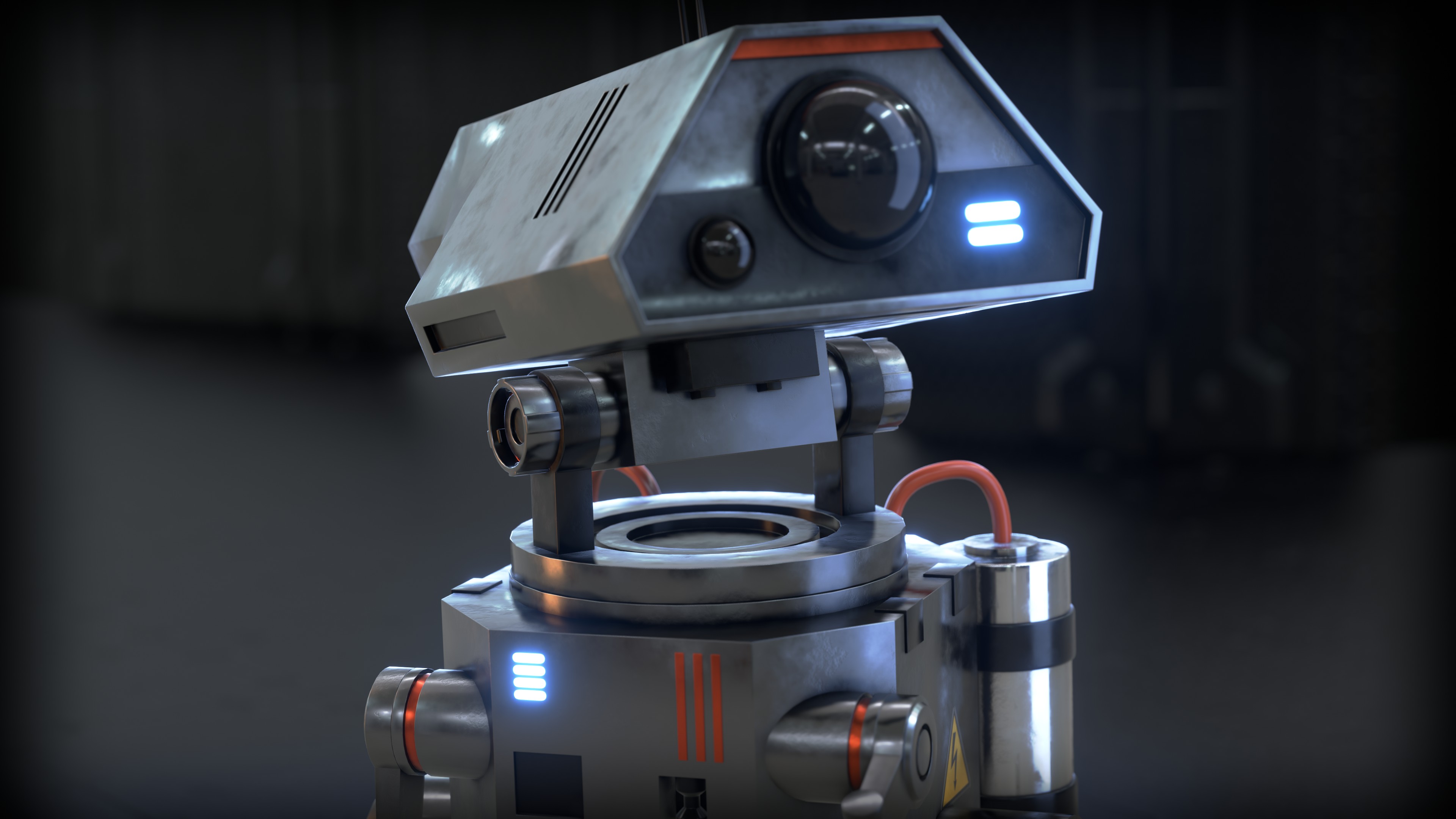 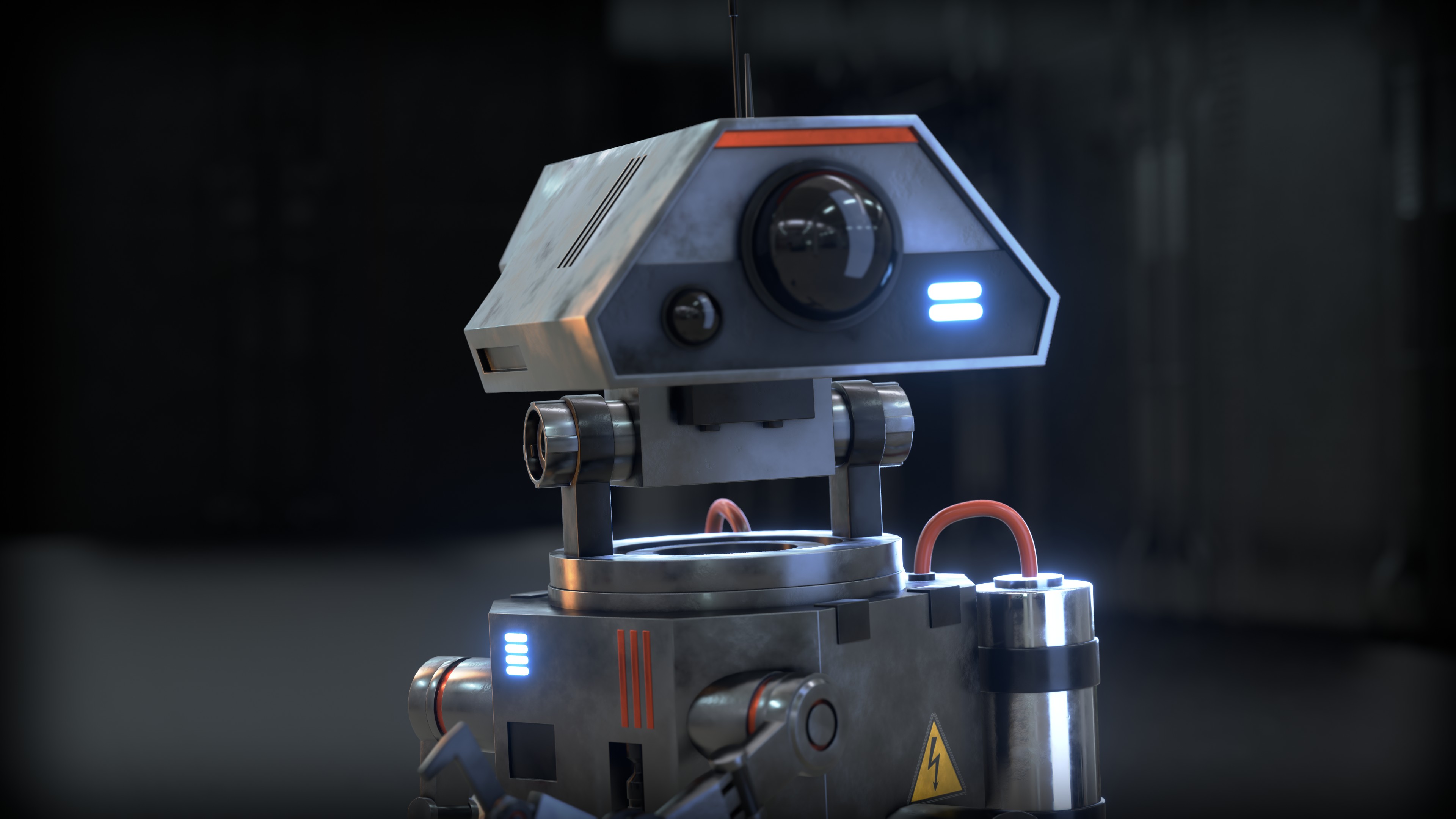 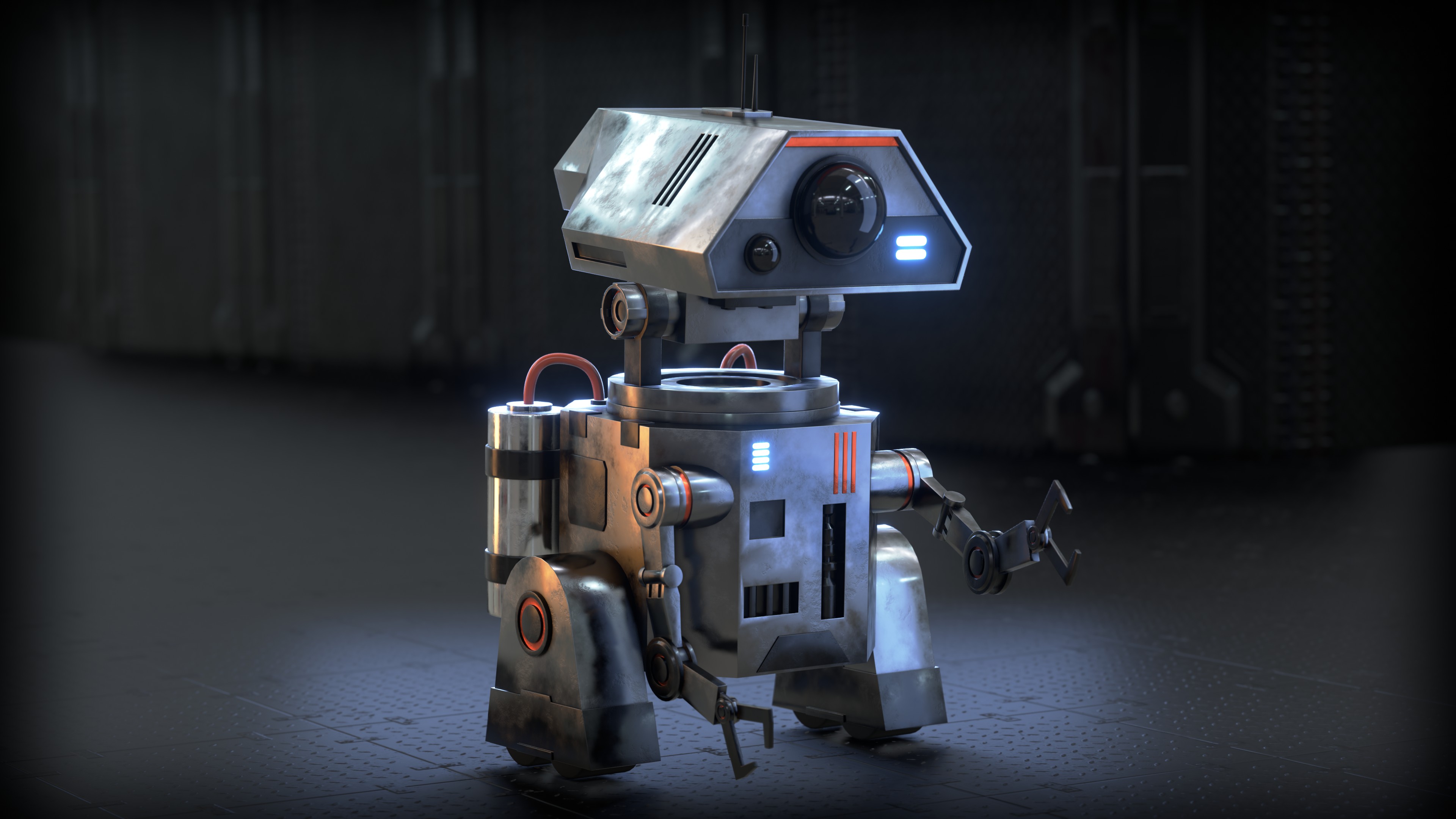 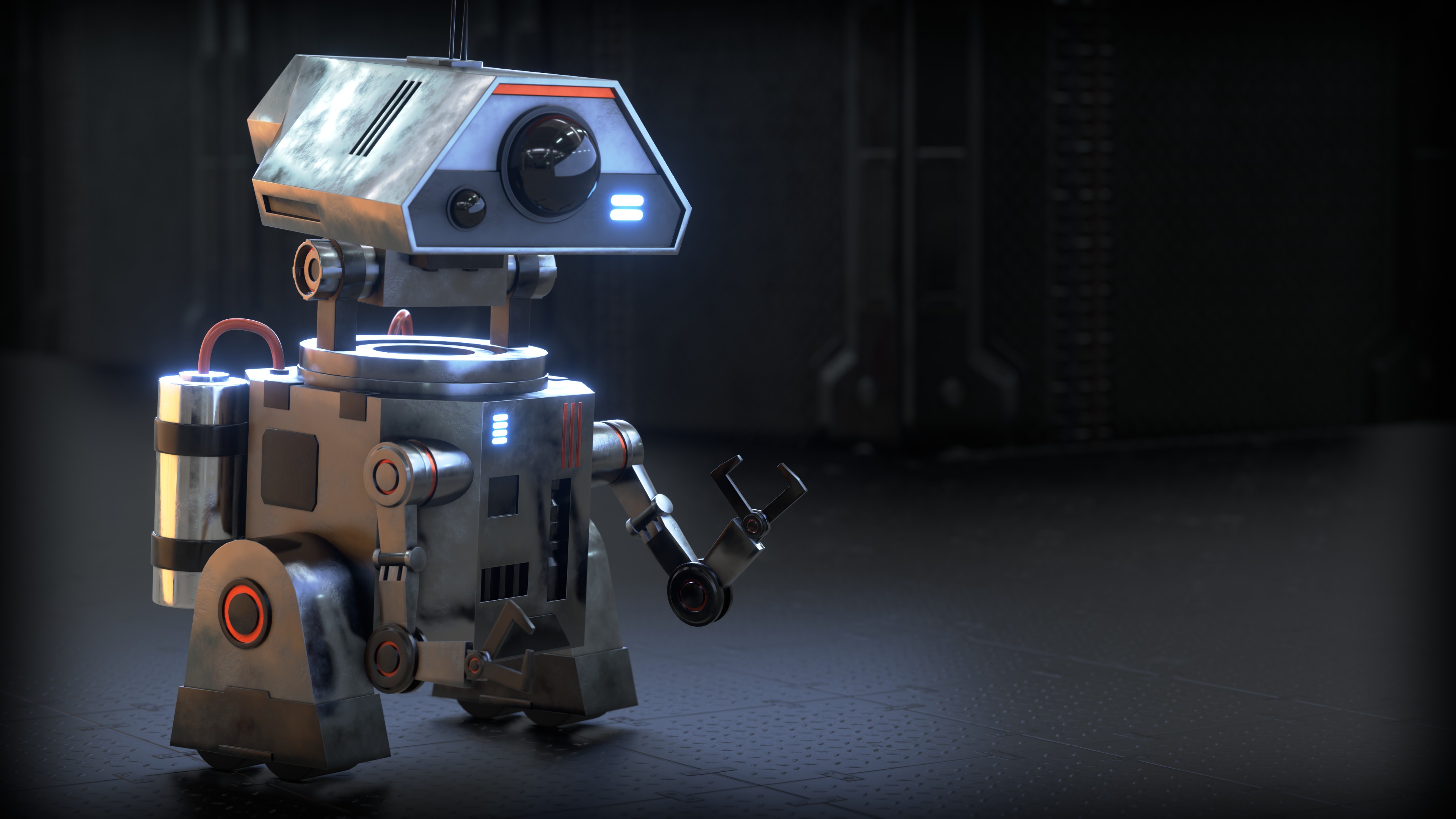 A Sci-Fi Worker Robot character, created with Blender and rendered in Eevee. This model will also look great in the Cycles render engine.

Tutorial: This is the tutorial result of my Sci-Fi Worker Robot character. If you’d like to watch the tutorial, you can check out the tutorial playlist here:

Materials: The robots materials are using a mix of some procedural nodes, and some textures.

Rigging: The model is not rigged with bones, it is mechanically rigged, using the object origins, parenting objects, and using object transform locking. See the product video for more info.

Note: When purchased, you will get two different versions of the robot: The tutorial result, and the other version I created before filming the tutorial. I wasn't sure which one I liked better, so I added them both to the project files.    : ) 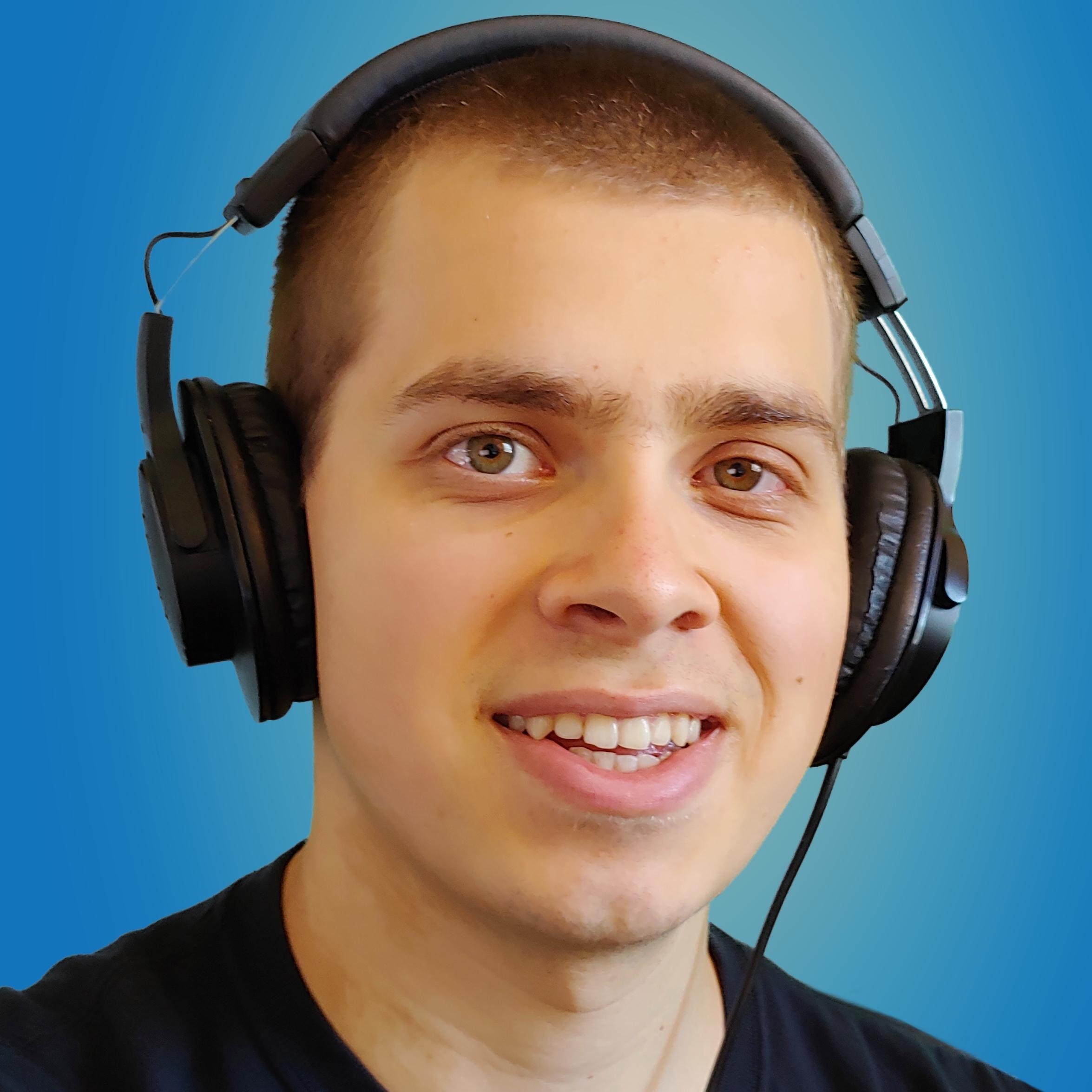