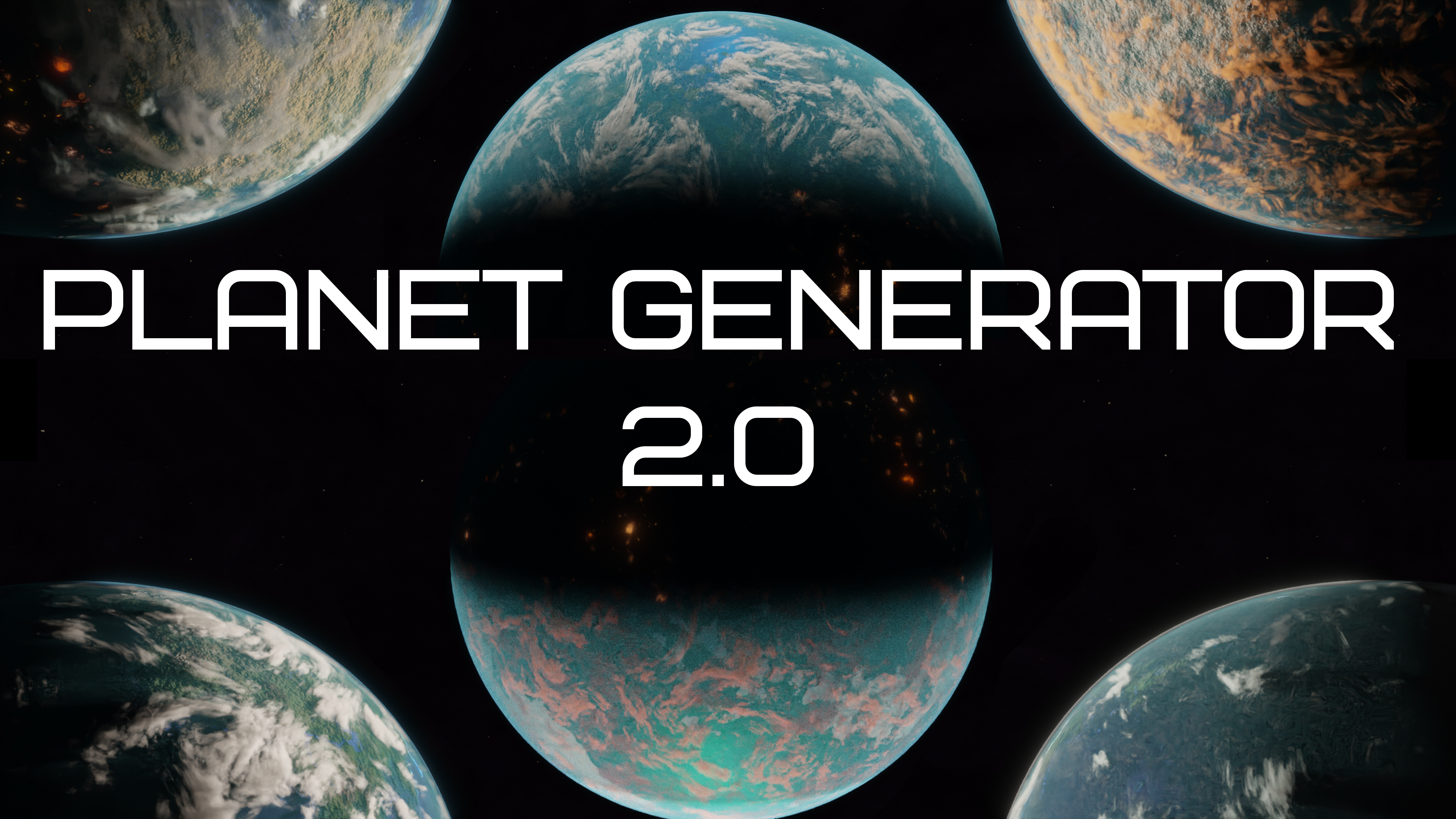 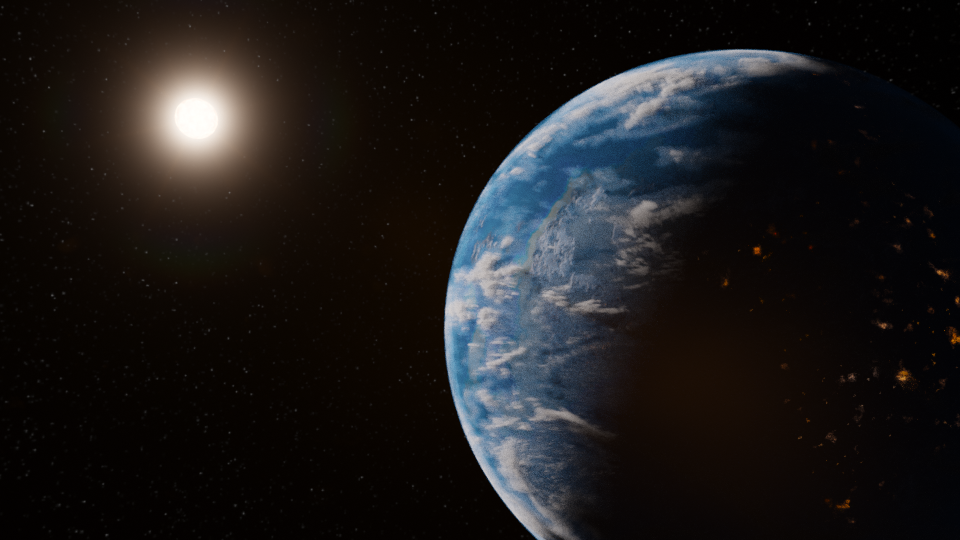 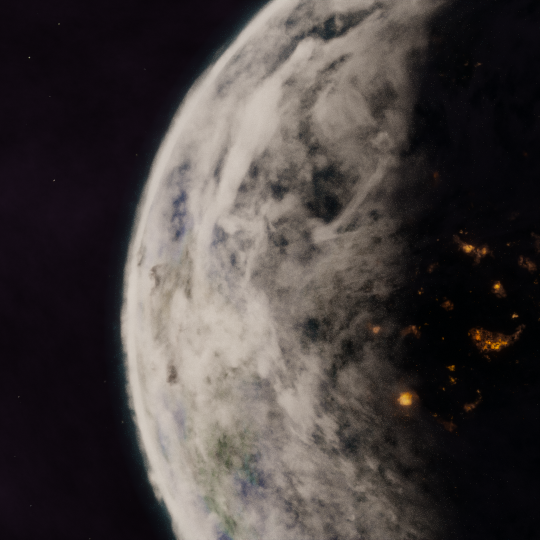 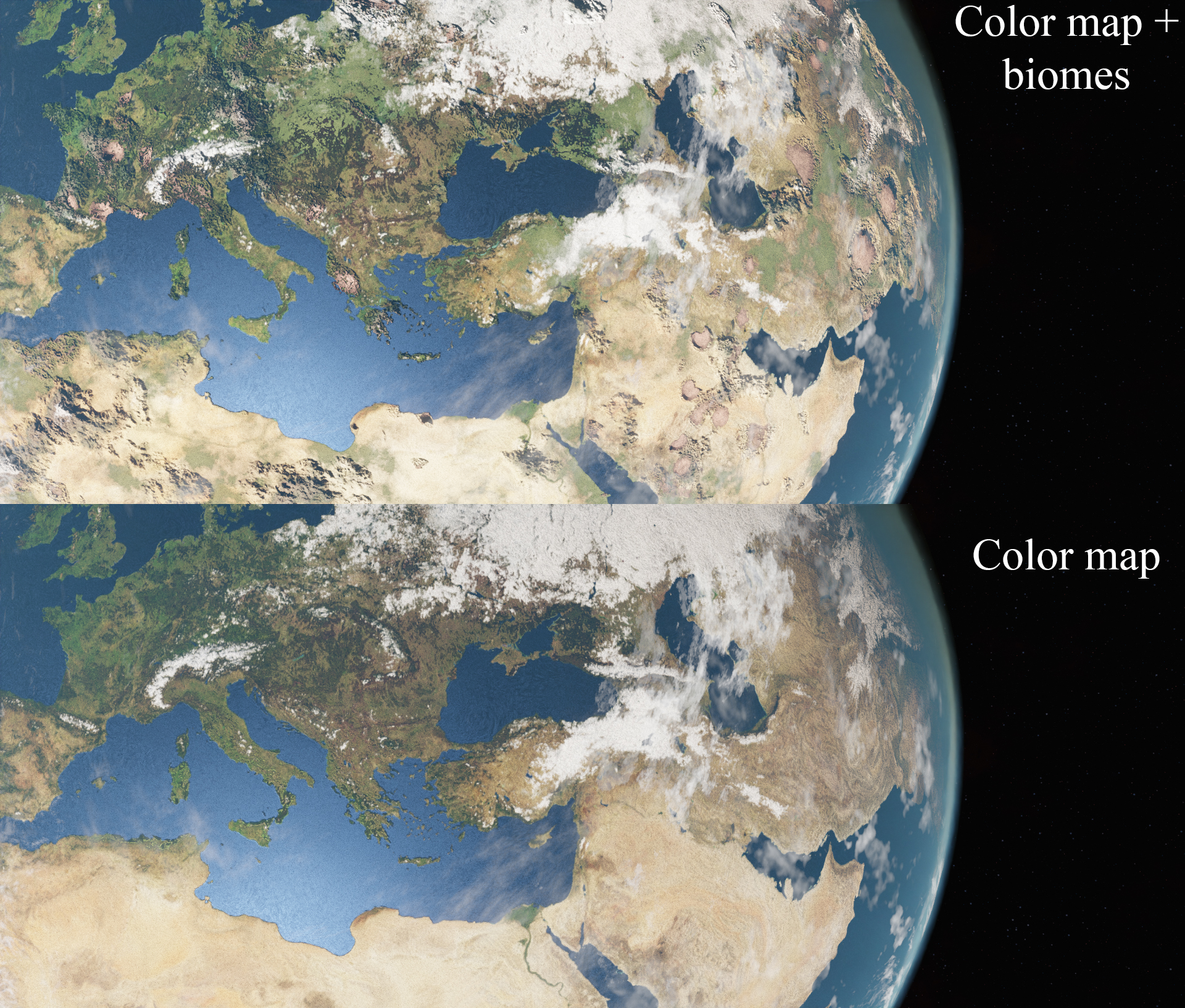 I present to you the material for generating class M planets and others.

The material has 250+ settings (40 settings for the lite version).

A new atmosphere close to the physical model.

The ability to render from the atmosphere and have good results. 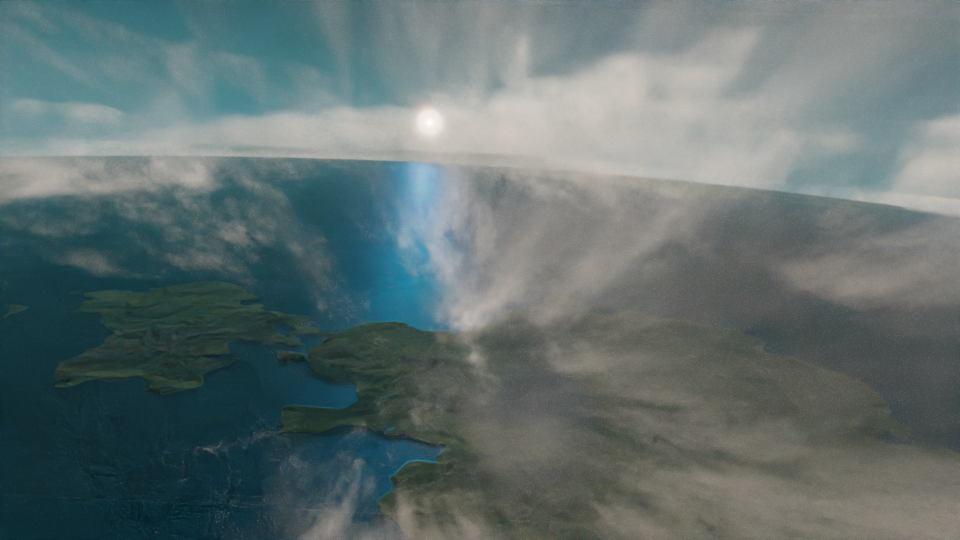 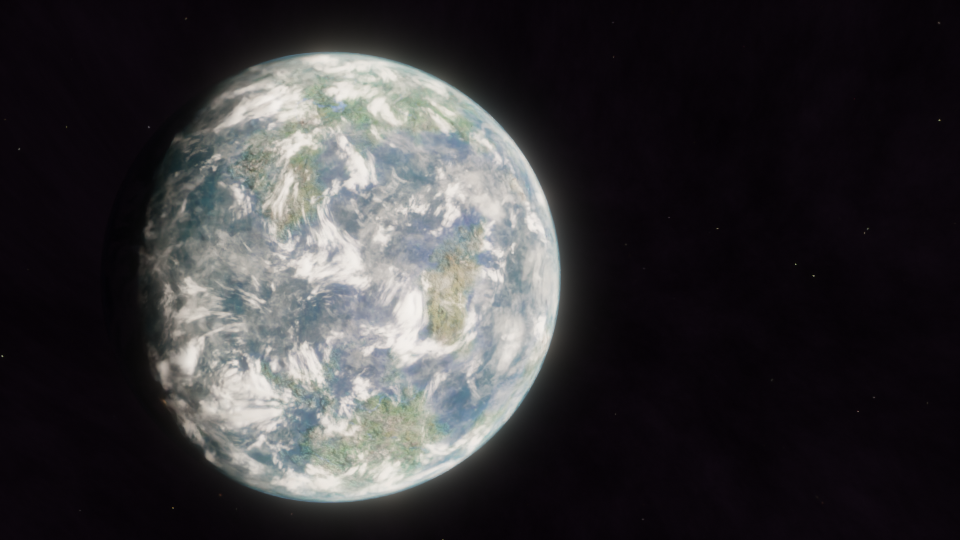 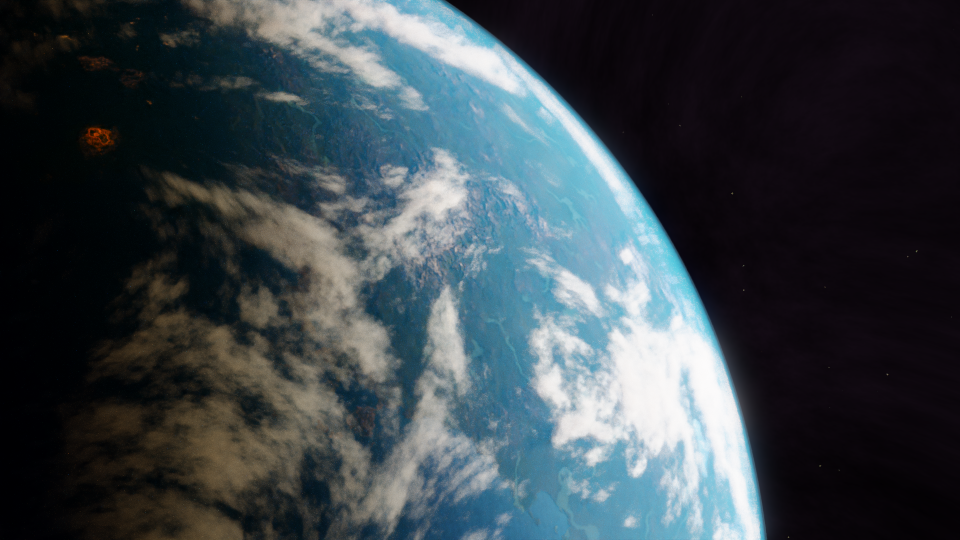 A new cloud system, based on mixing different types of clouds (cloud mixer).

The planet is represented by 3 main spheres (planet, clouds and atmosphere).

It is possible to use several cloud spheres.

Atmosphere with adjustment of the height and smoothness of the edge attenuation.

Upon purchase the pro version, you are provided with all versions. Thus, you can use version 1.0 to work with one sphere, and version 1.5 and the next to work with several spheres (earth, clouds and atmosphere).

In the next version

2) Creating an addon based on these shaders

Everything is implemented with one material on one sphere

The settings are divided into groups for easier navigation, the separators are shader nodes with -LARGE LETTERS IN the NAME-(not functional).

You can use your own shaders for continents and oceans. As well as your cloud map.

You can adjust the size of the waves.

If you need a rocky planet, change the colors of the ocean and increase the roughness to turn the ocean into a stone wasteland.

When mixing something, use a noise texture

this will allow you to achieve unusual combinations.

You can always open the group and fix the colors.

Sunset settings allow you to add a shade to the border of light and shadow.

For the work of the material, use the sun that is in the file. Shadow masks are tied to the sun.

It is possible to conveniently combine cloud textures and the generated texture.

The river system is mainly visible only in the green zone

There are no rivers in the desert and the Arctic