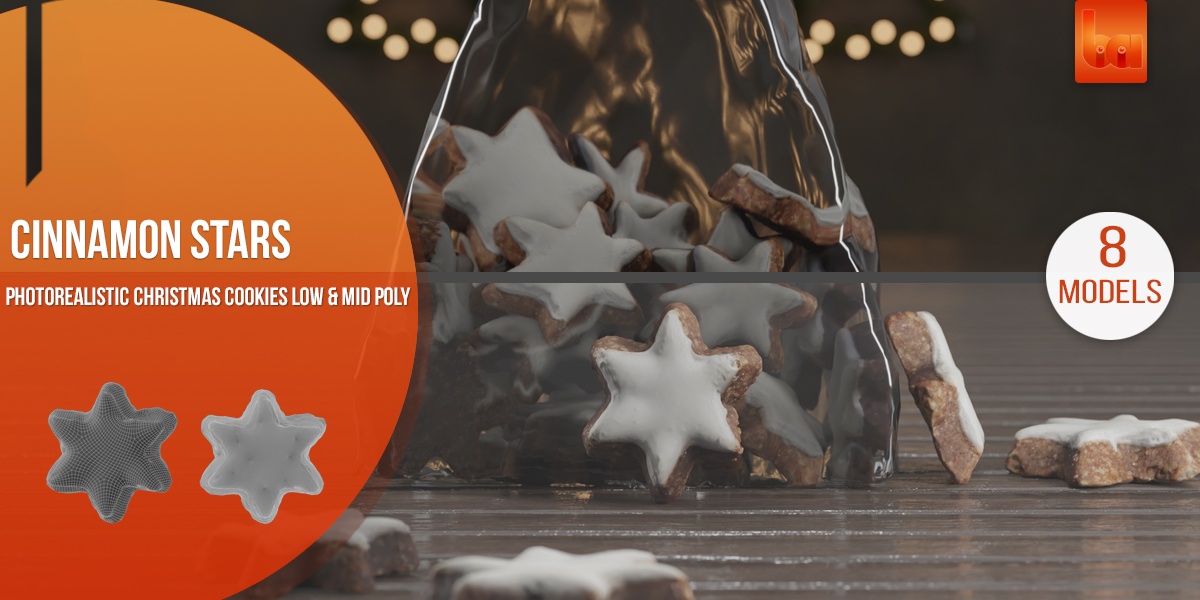 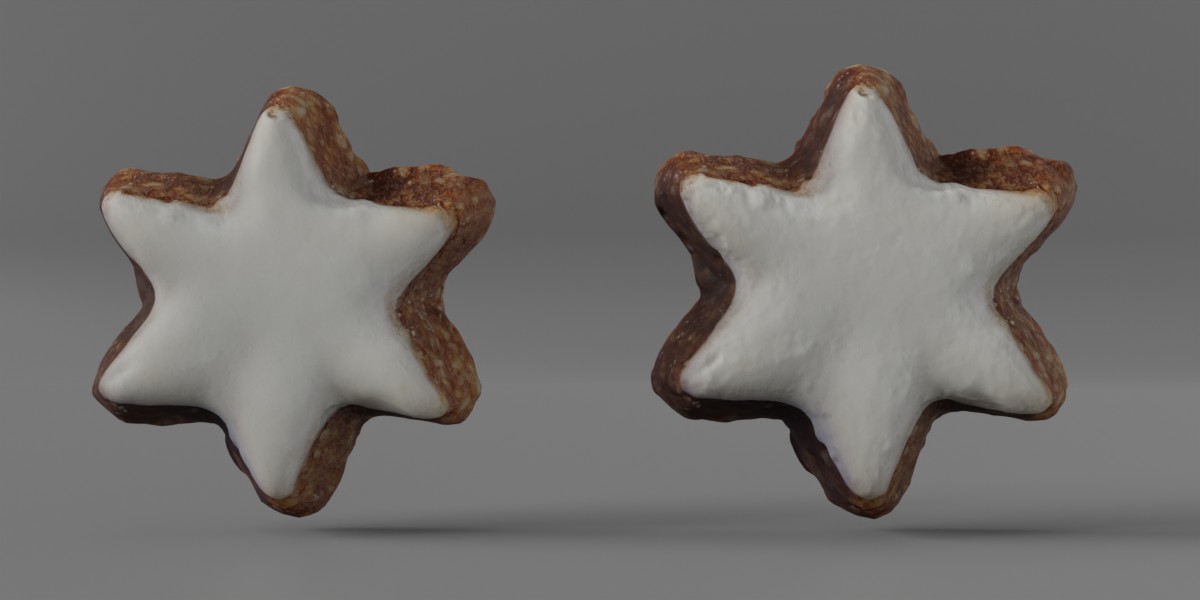 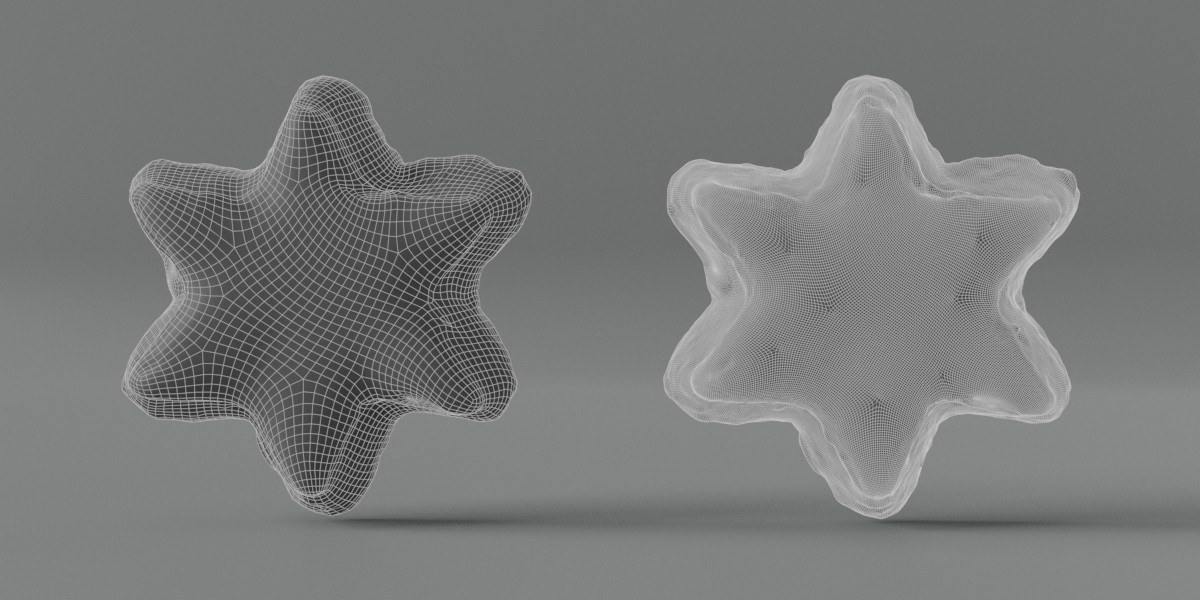 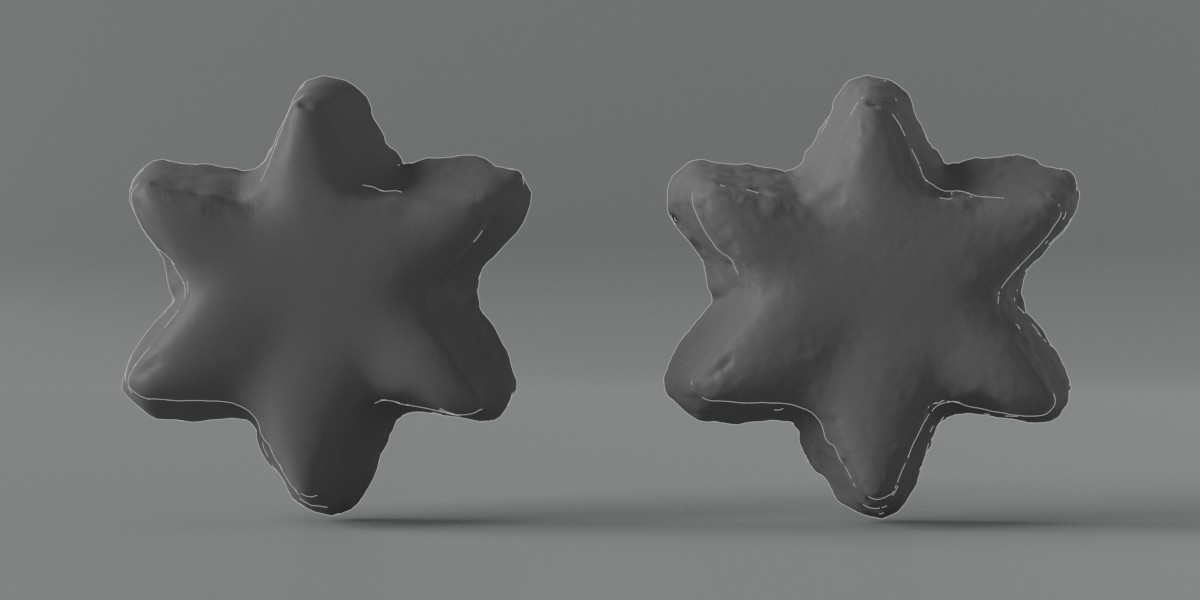 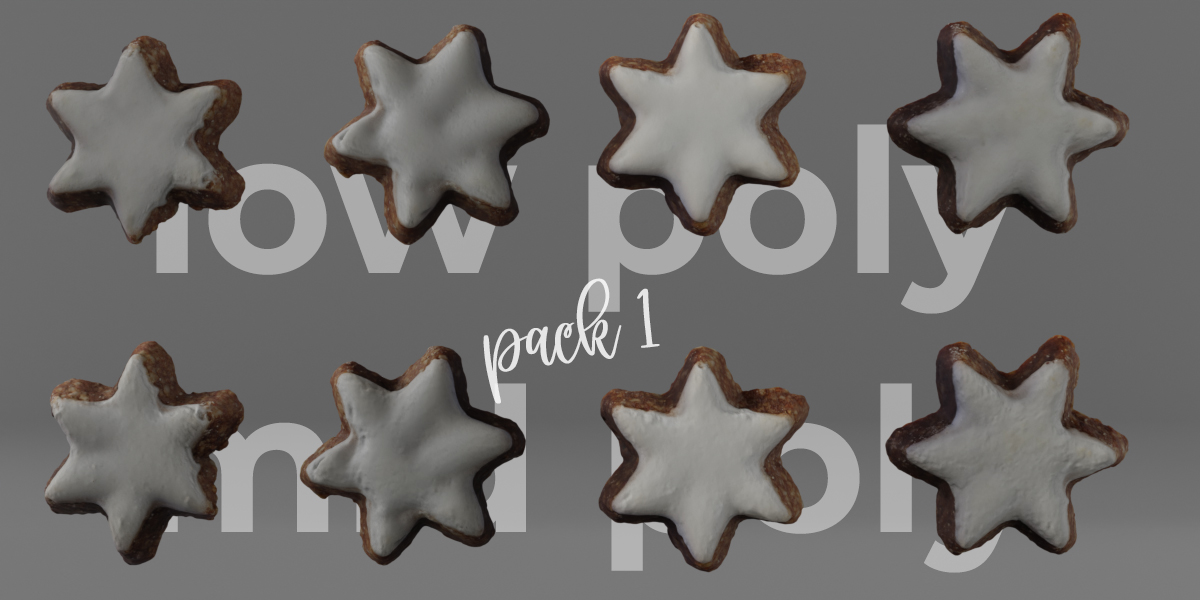 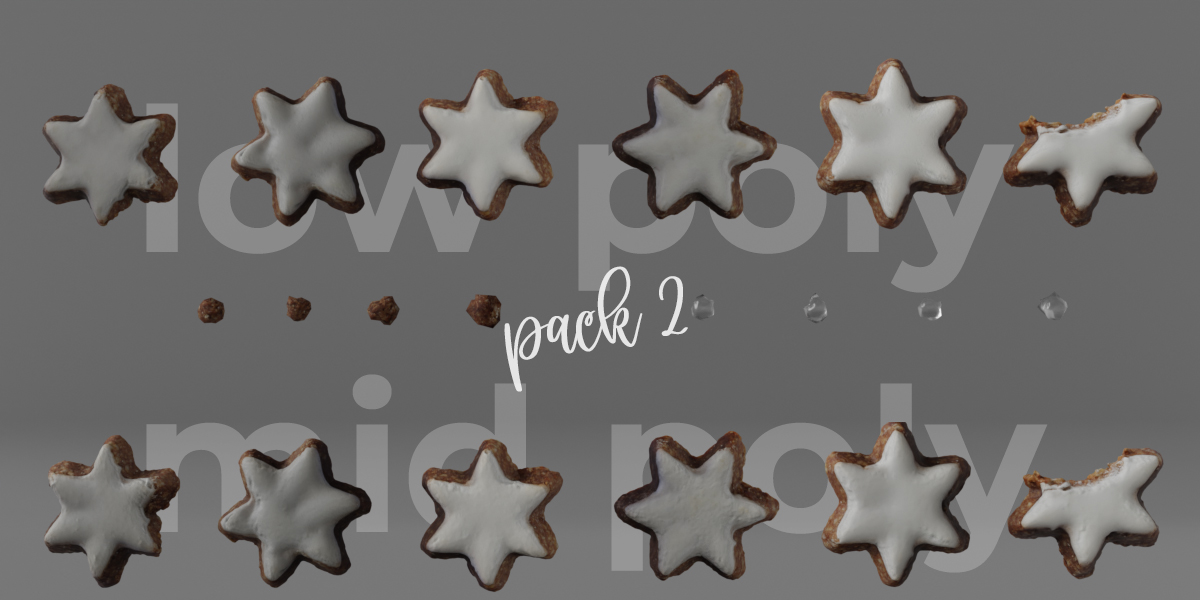 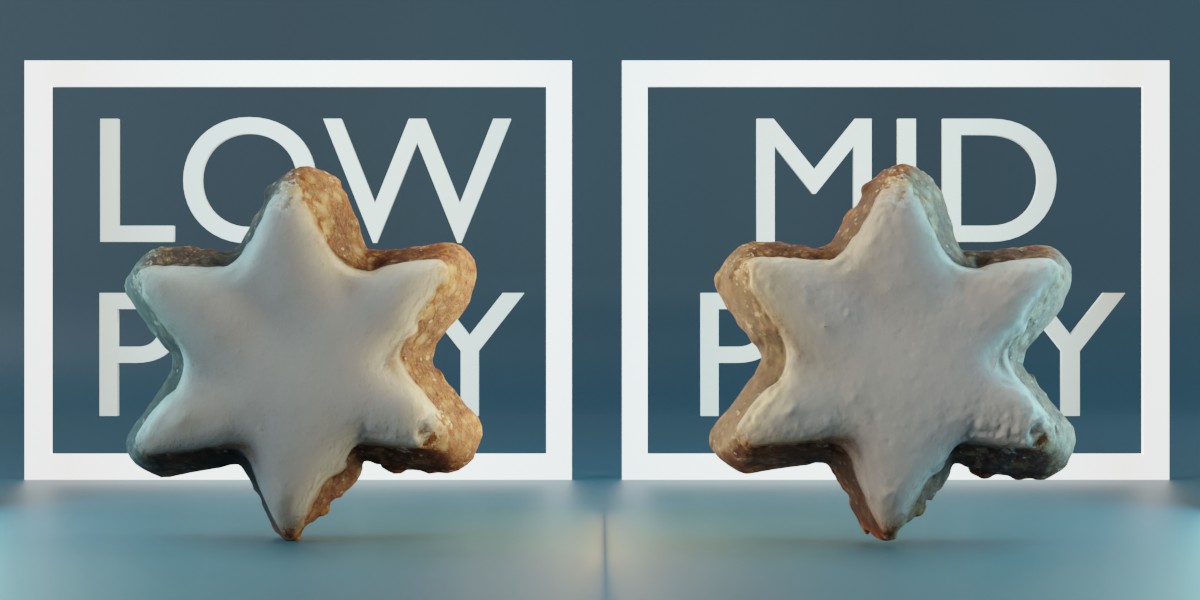 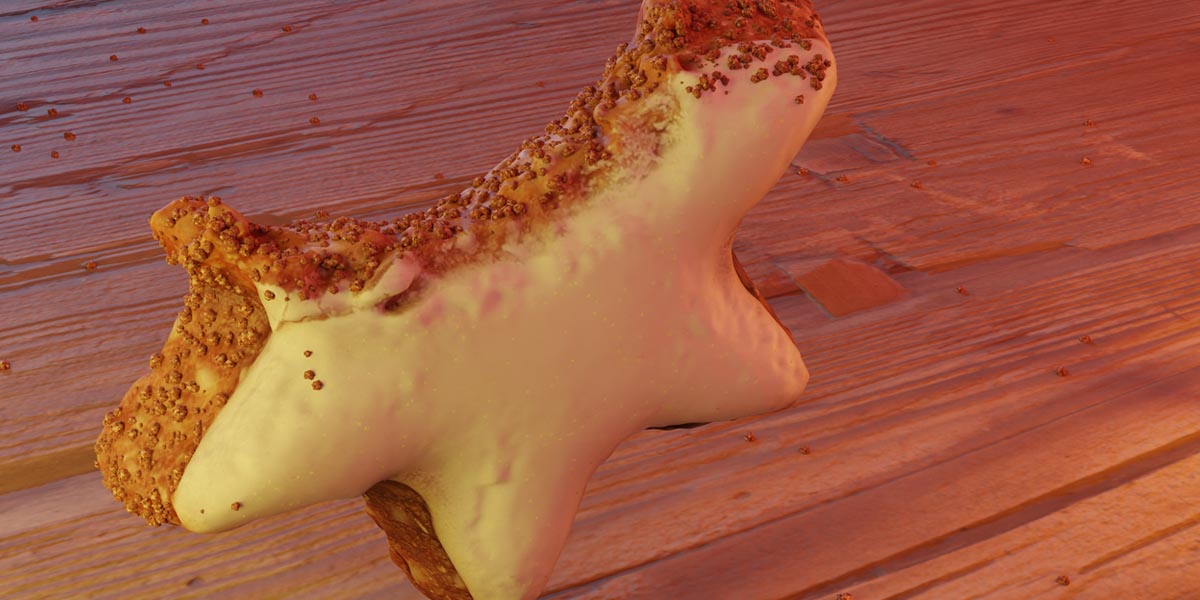 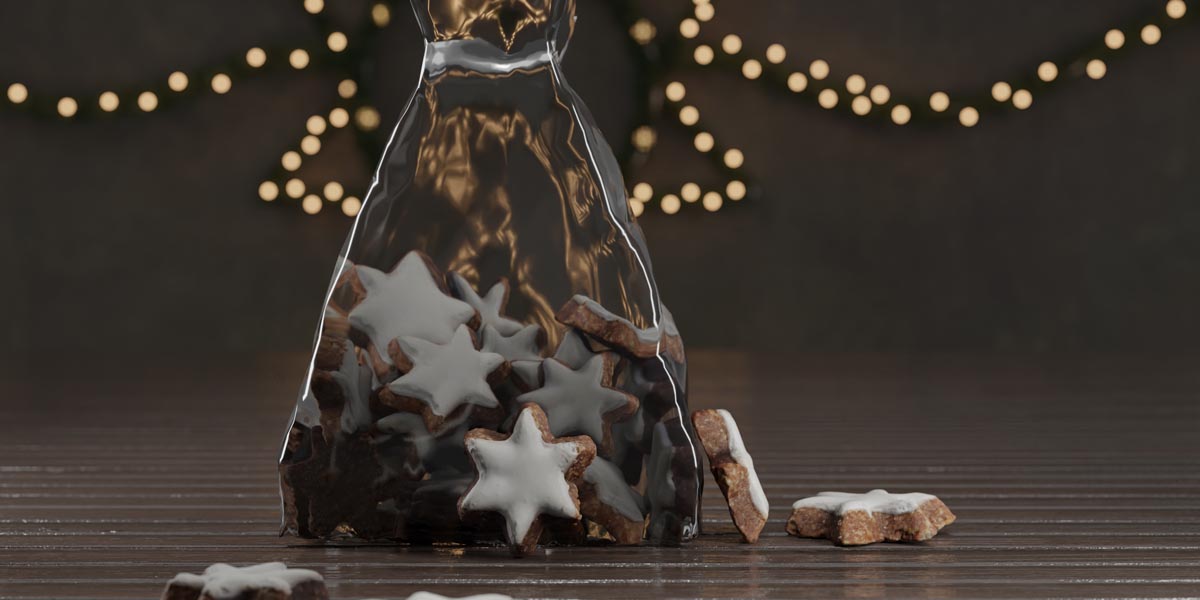 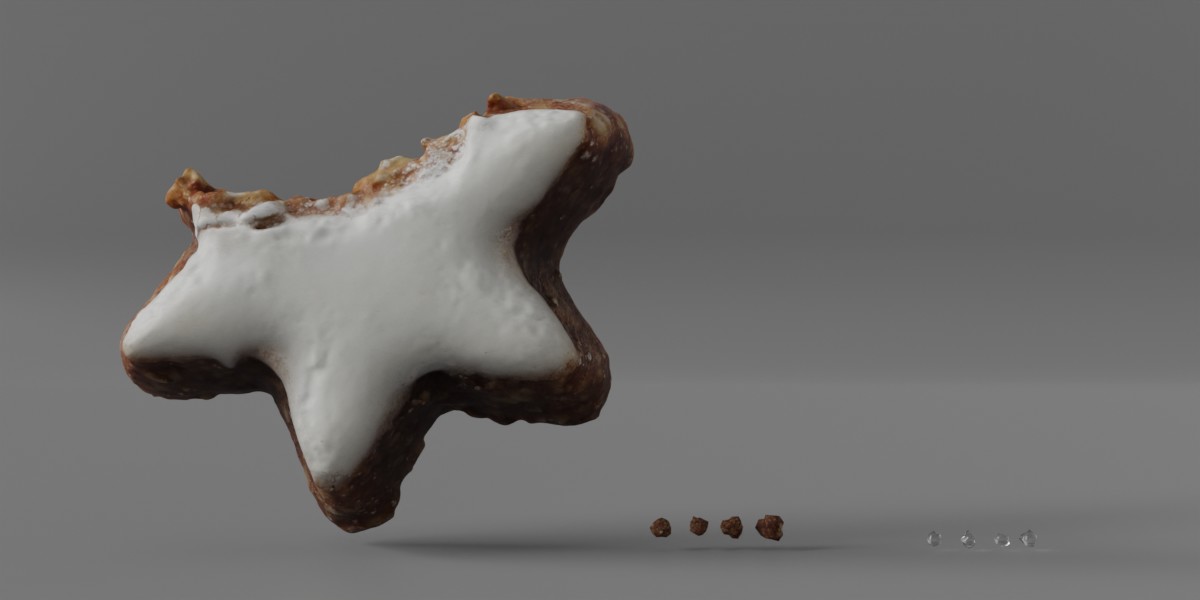 This pack includes 8 photorealistic cinnamon stars (low poly and mid poly) for your next christmas party or just for VFX, Games and 3D environments.
The cinnamon stars have real reference and real world scale. For more photorealism the mid poly version has more polygon faces.

The pack of cinnamon stars are flash lighted in studio environment and accurate photo scanned with attention for detail. Both types of this pack (low poly and mid poly) are retopologized, cleaned and unwrapped. Ready for use them in a close-up shot or as a detail in your christmas festive cooking scene.

In addition to pack 1, you will also get 2 more different cinnamon stars (one of them is nibbled), crumbs and sugar pieces in Pack 2.

What you can except