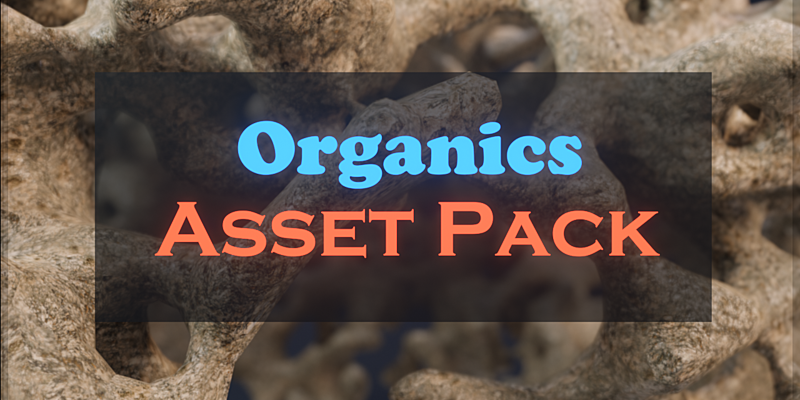 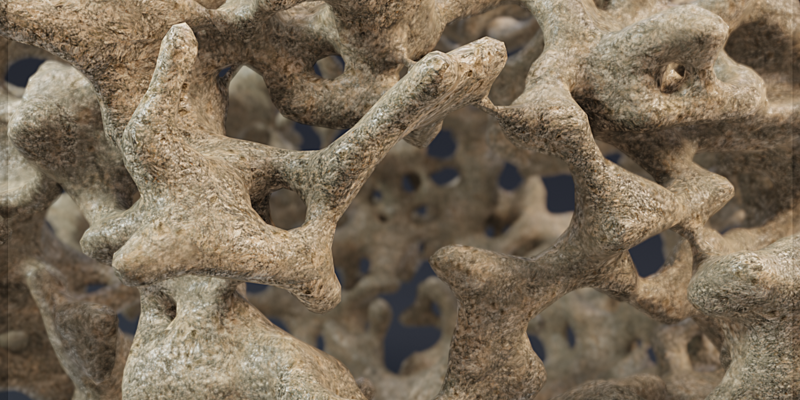 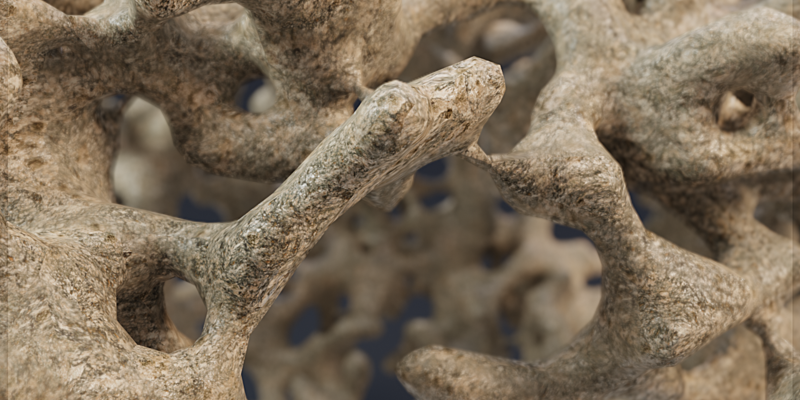 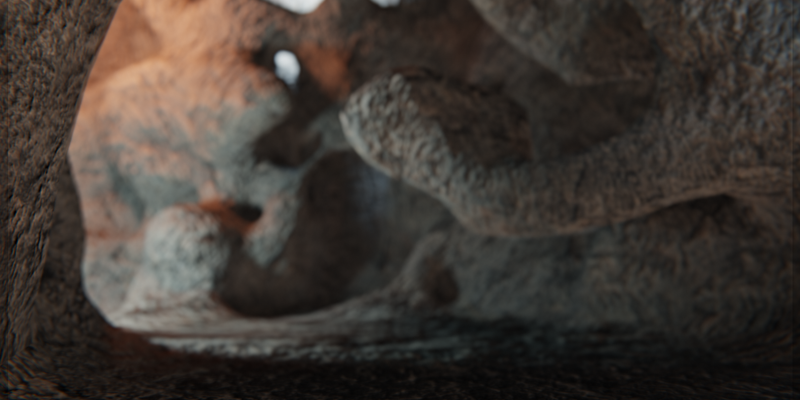 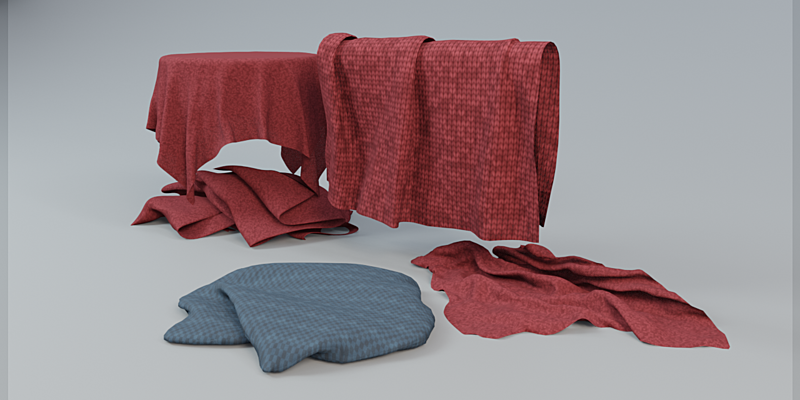 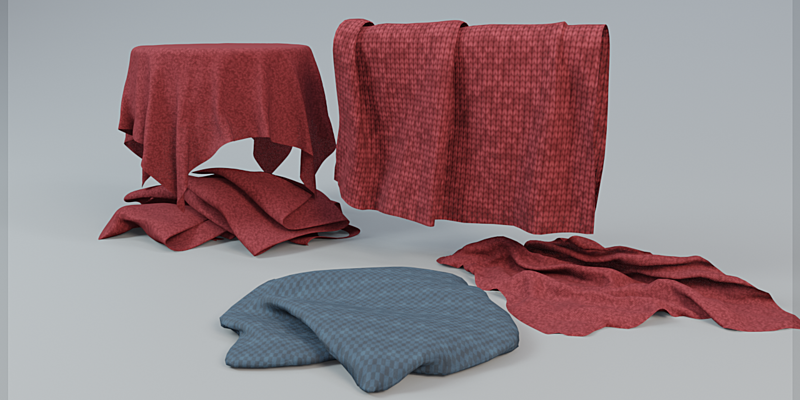 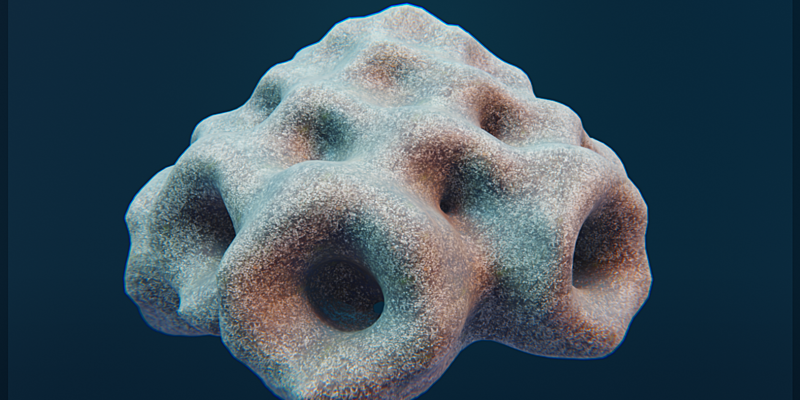 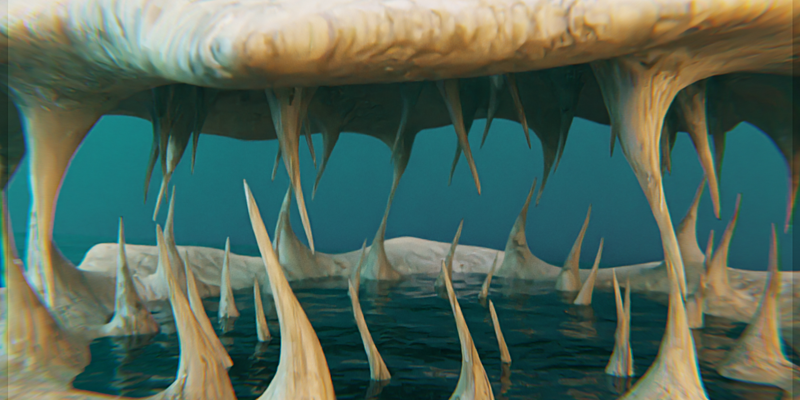 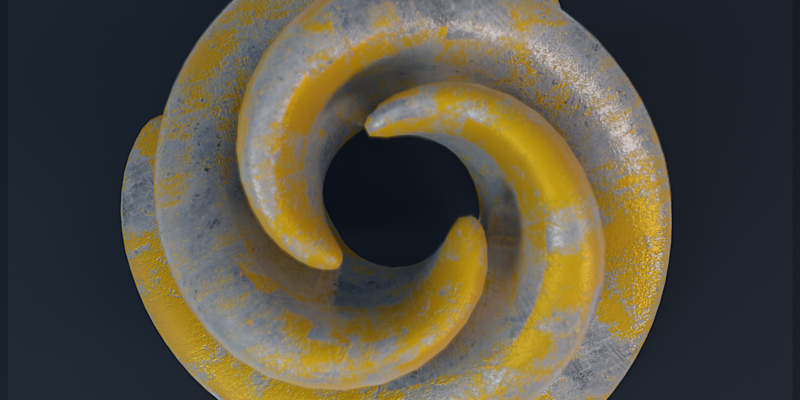 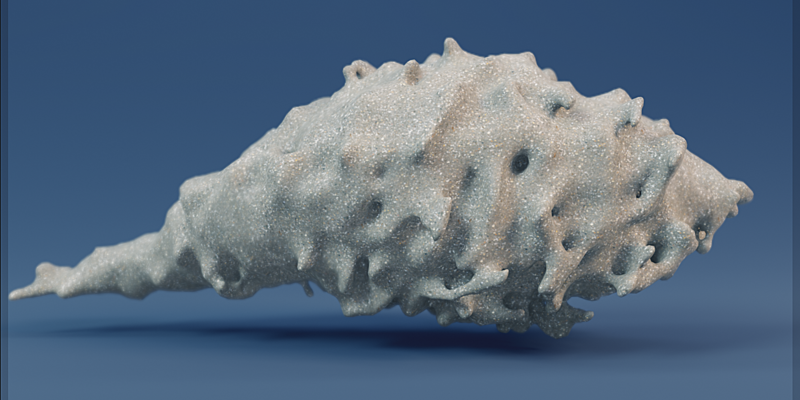 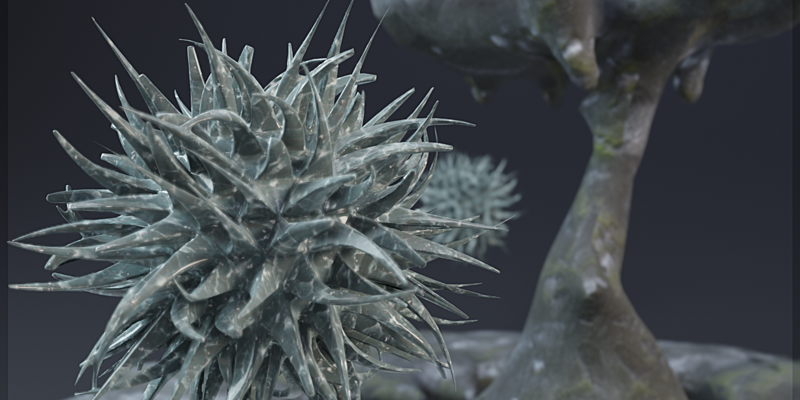 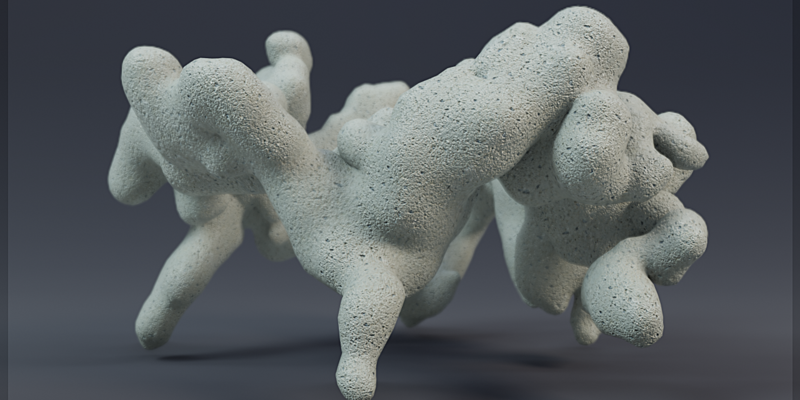 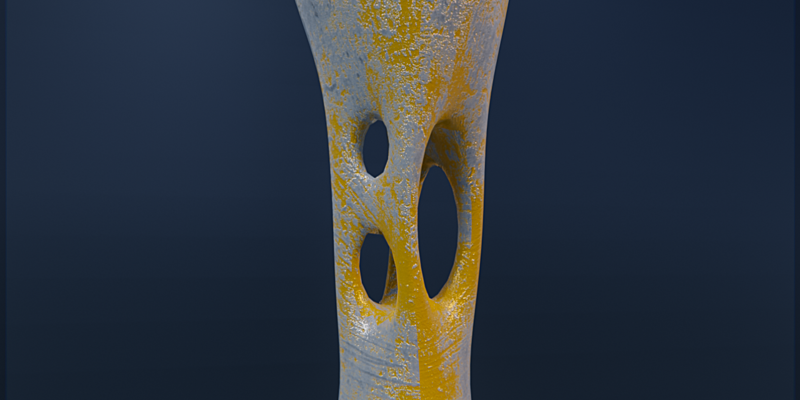 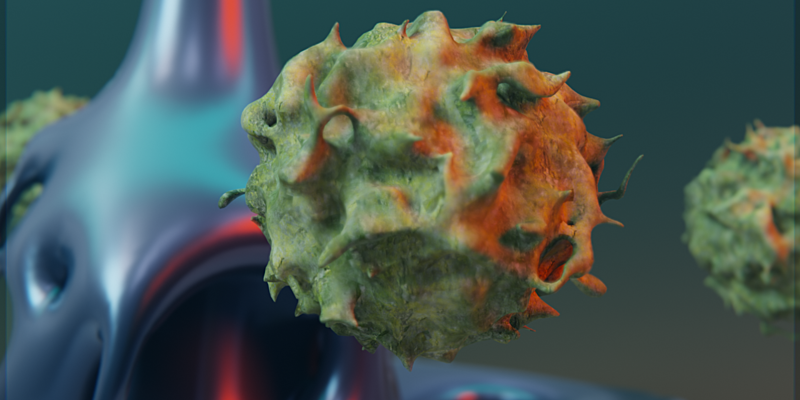 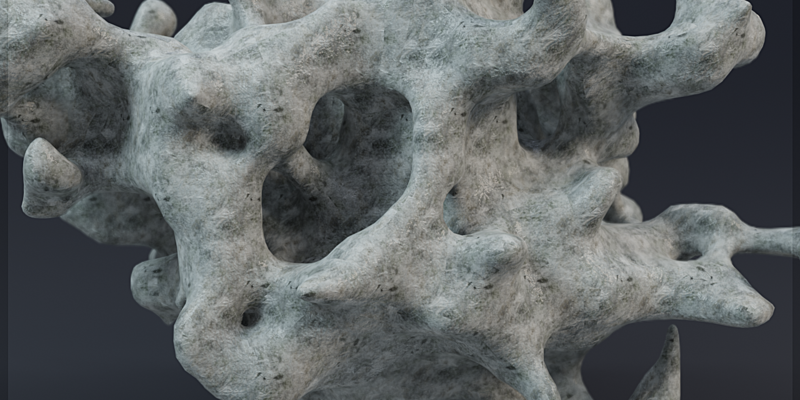 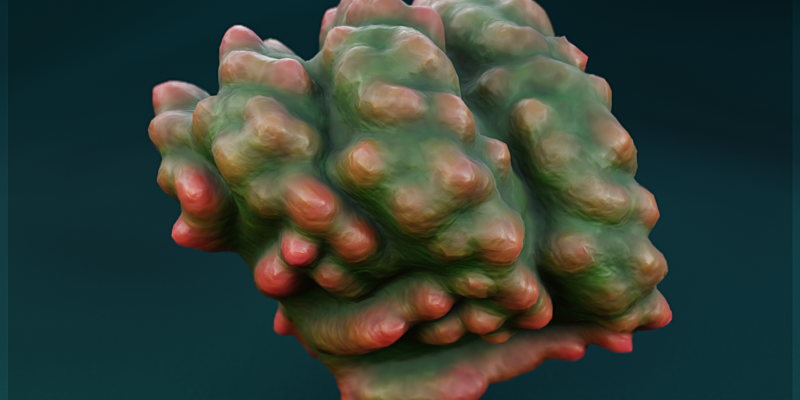 Models made with physics are mesmerising.  It's like we are watching the flow of fire, or stream of water. To sculpt or model such a mesh is only for the very talented. But luckily we can make such mesmerising meshes ourselves with physics in Blender. There are quite some algorithms to find in Blender, like fluid, forces, particles, modifiers, curve modifiers, etc.

Experimenting with physics in Blender is very time consuming because physics is asking a lot of CPU power and might crash Blender if we exceed some parameters.

Therefore I made these assets, and I also include tutorials on how to make these meshes yourself. (At the moment there is one tutorial but more will follow).

Models are made several ways but mainly I used physics, arrays, metaballs, cuber, quad remesher, and other paid and free addons. Here the models so far:

Models are in a .blend-file. Not all models are remeshed with the quad remesher, some are quite impossible to remesh that way.  Amount of poly's per model can vary between 5.000 face to 23.000 approx.

From now on I upload separate blendfiles (zipped). Today I uploaded Breeny2 which has shapekey, and is animated.