by 3DVision in Models 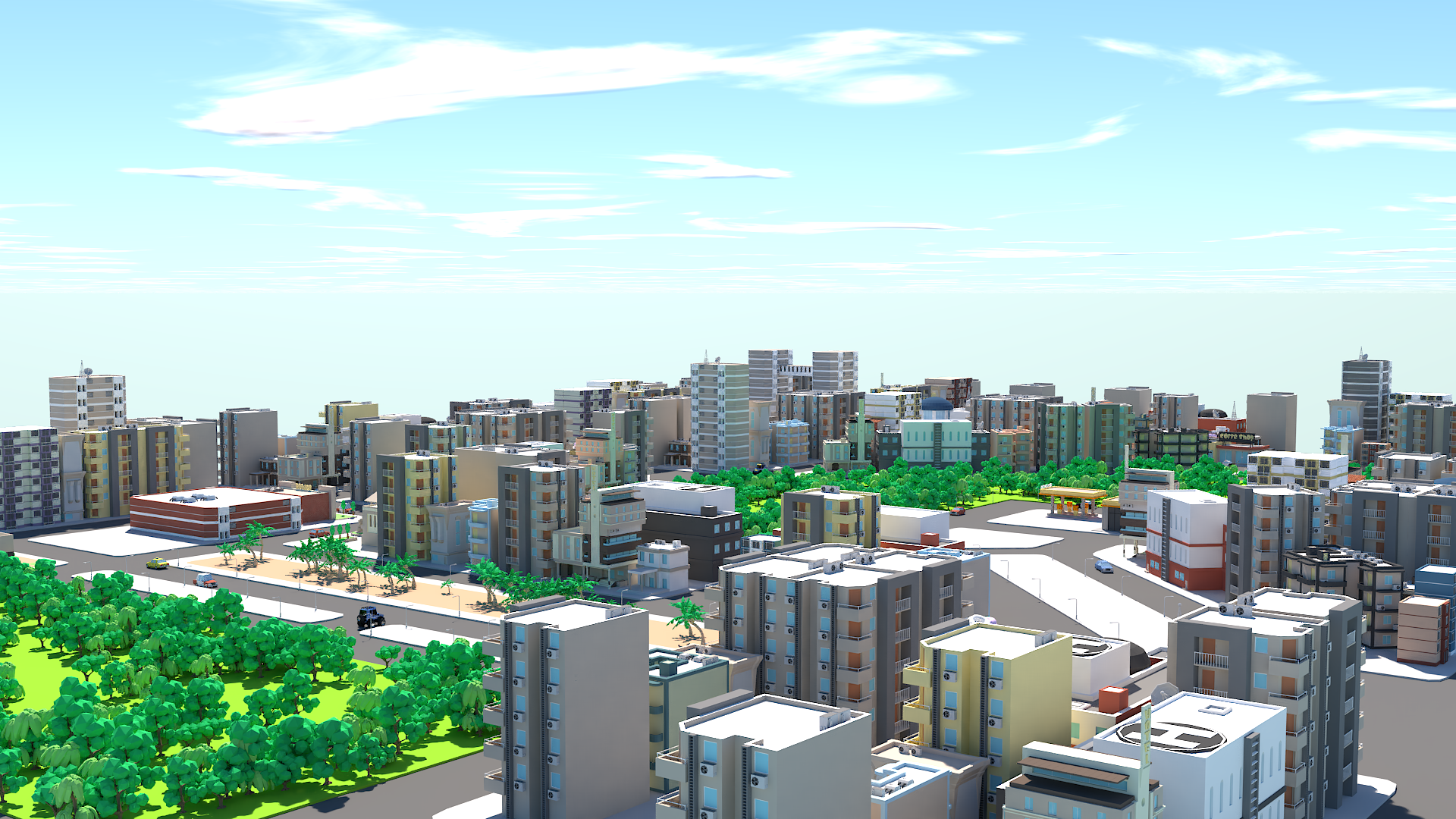 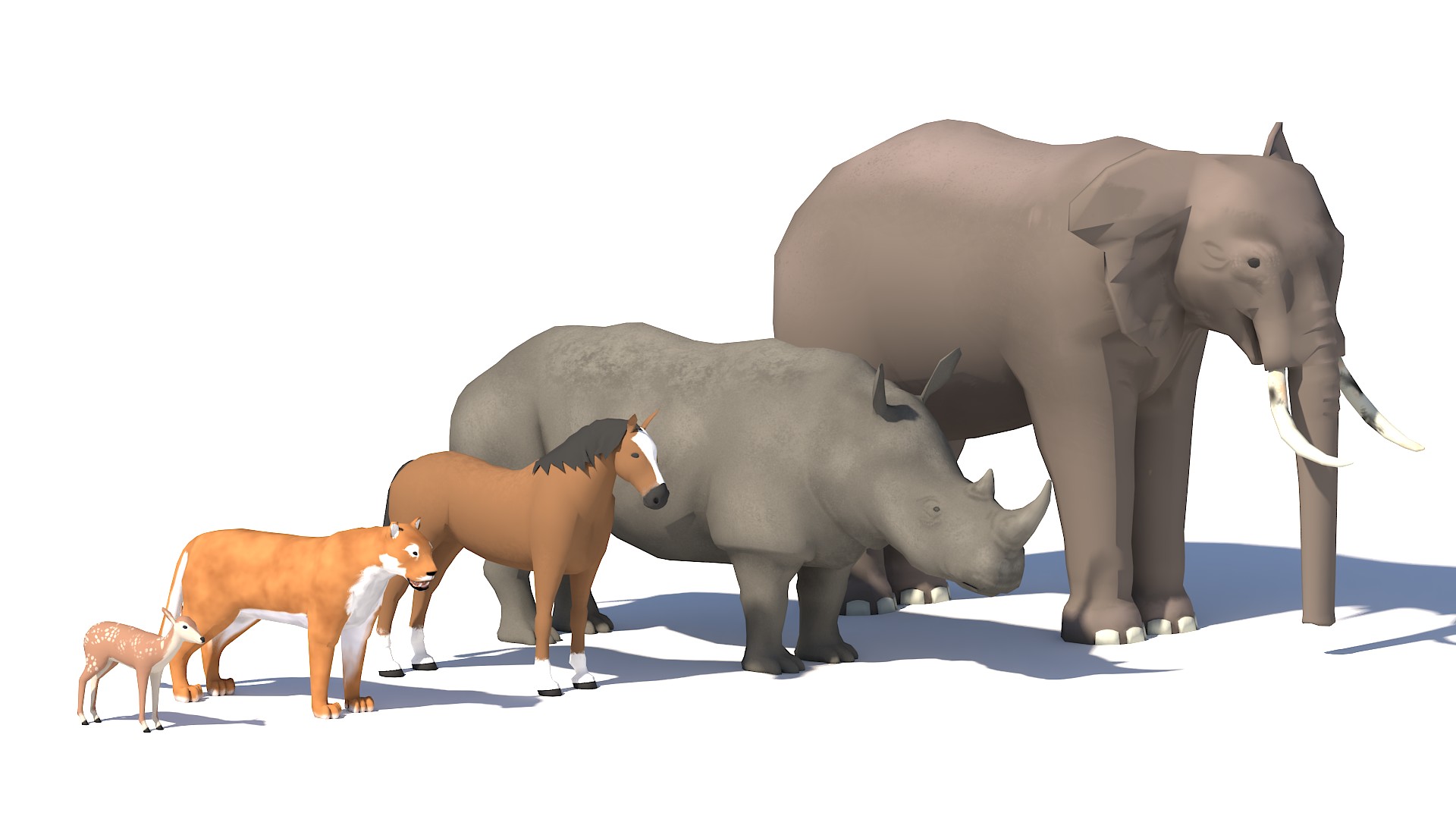 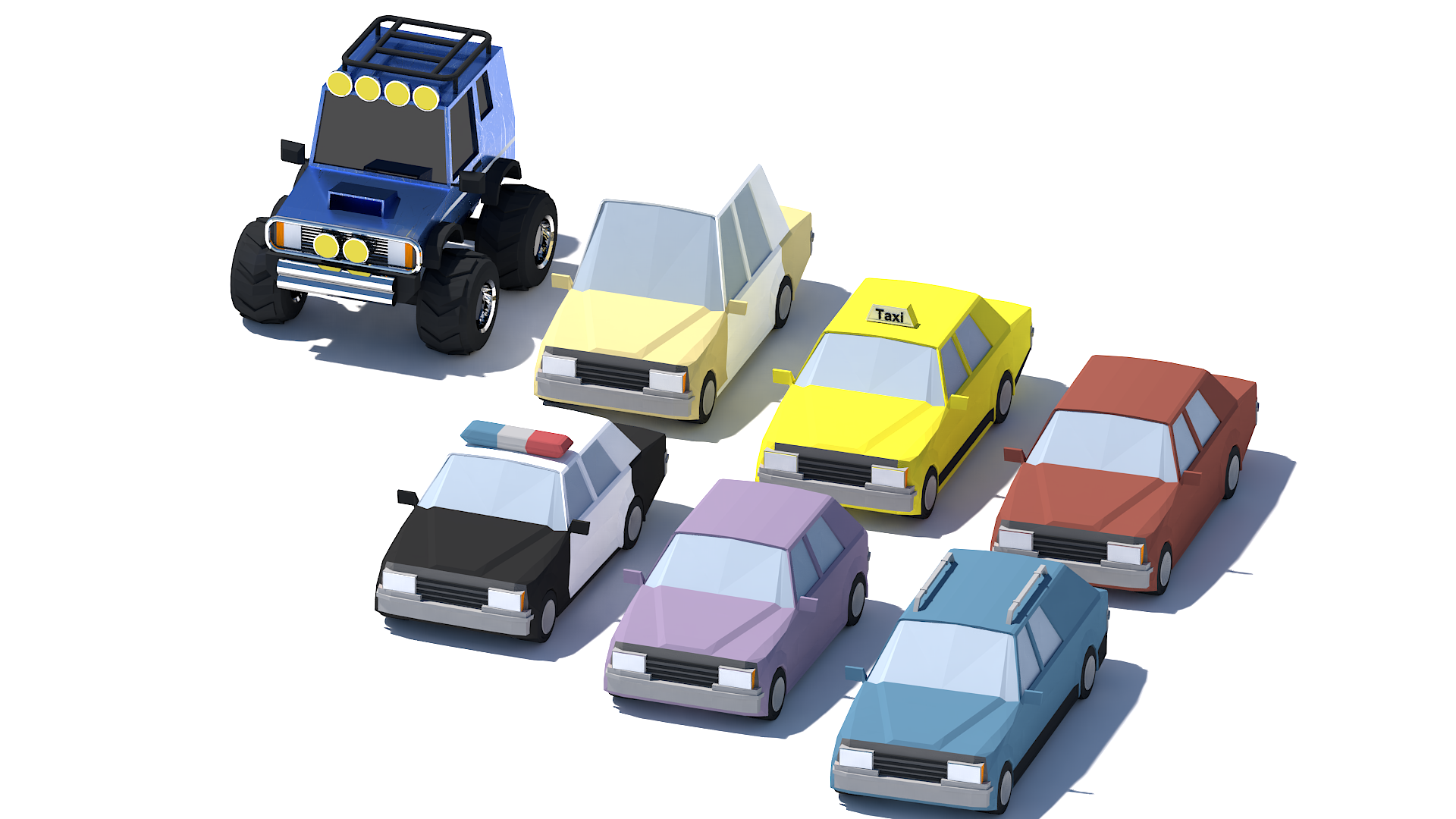 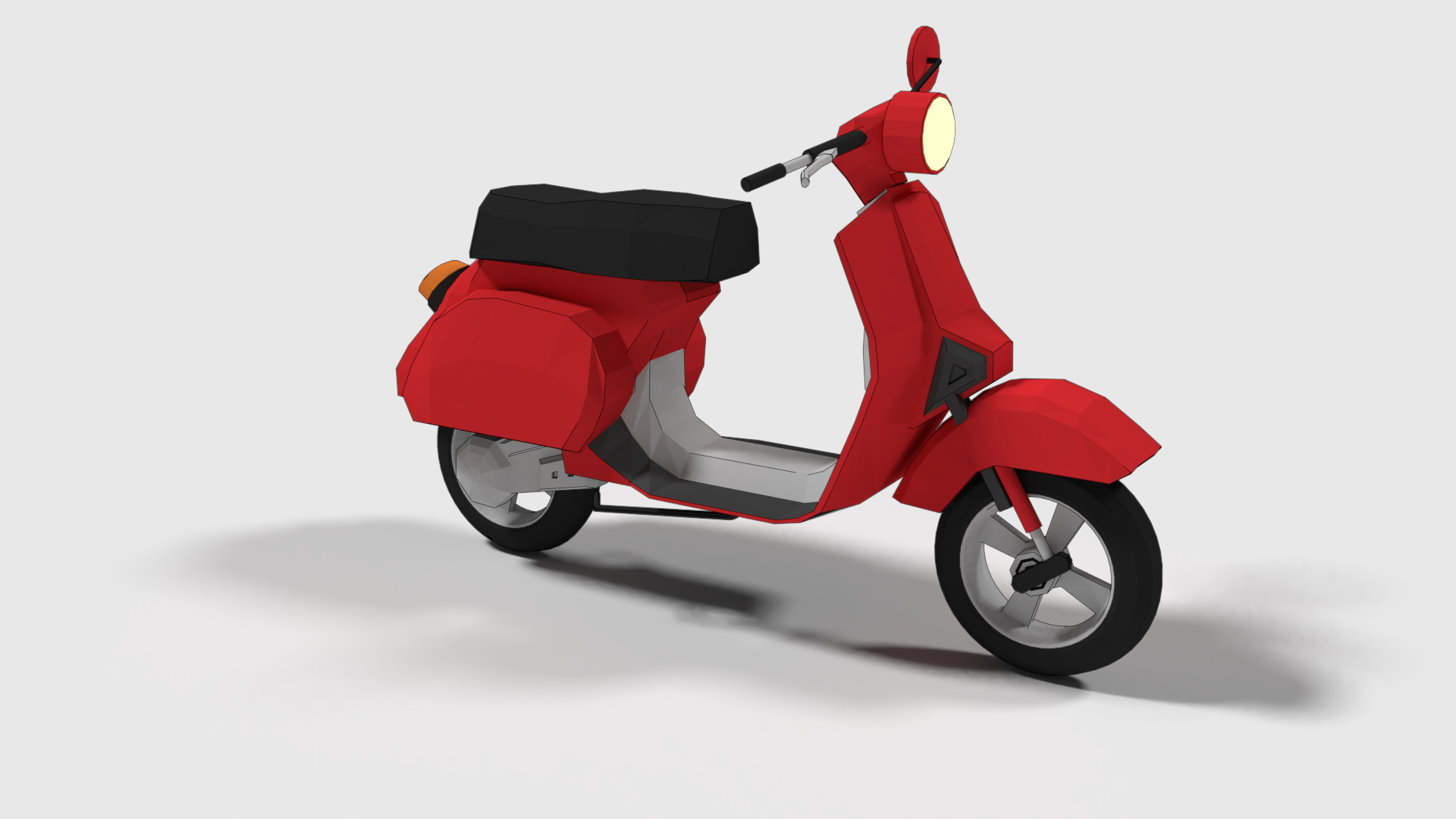 This pack contains 5 characters rigger with a walking cycle. 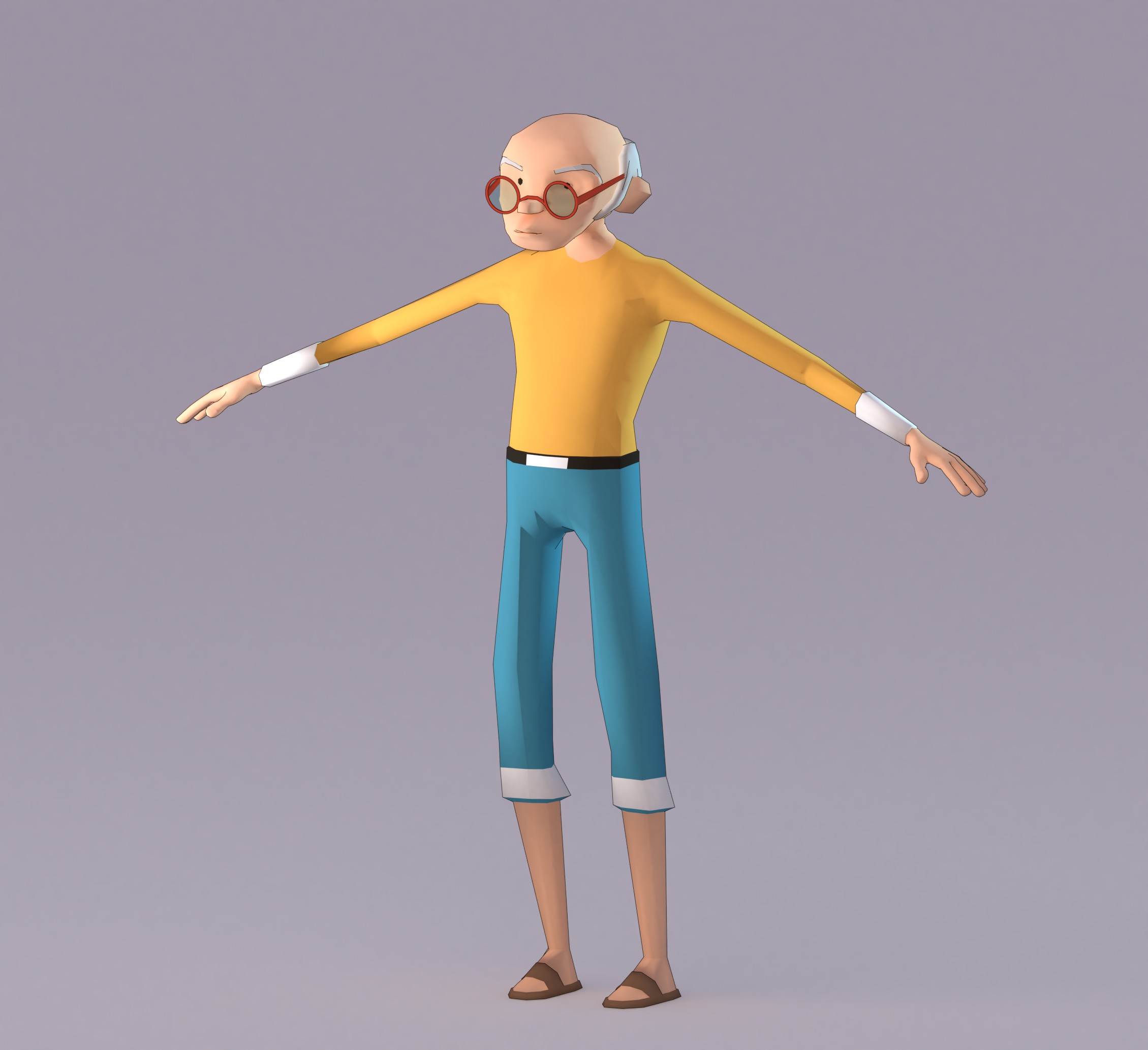 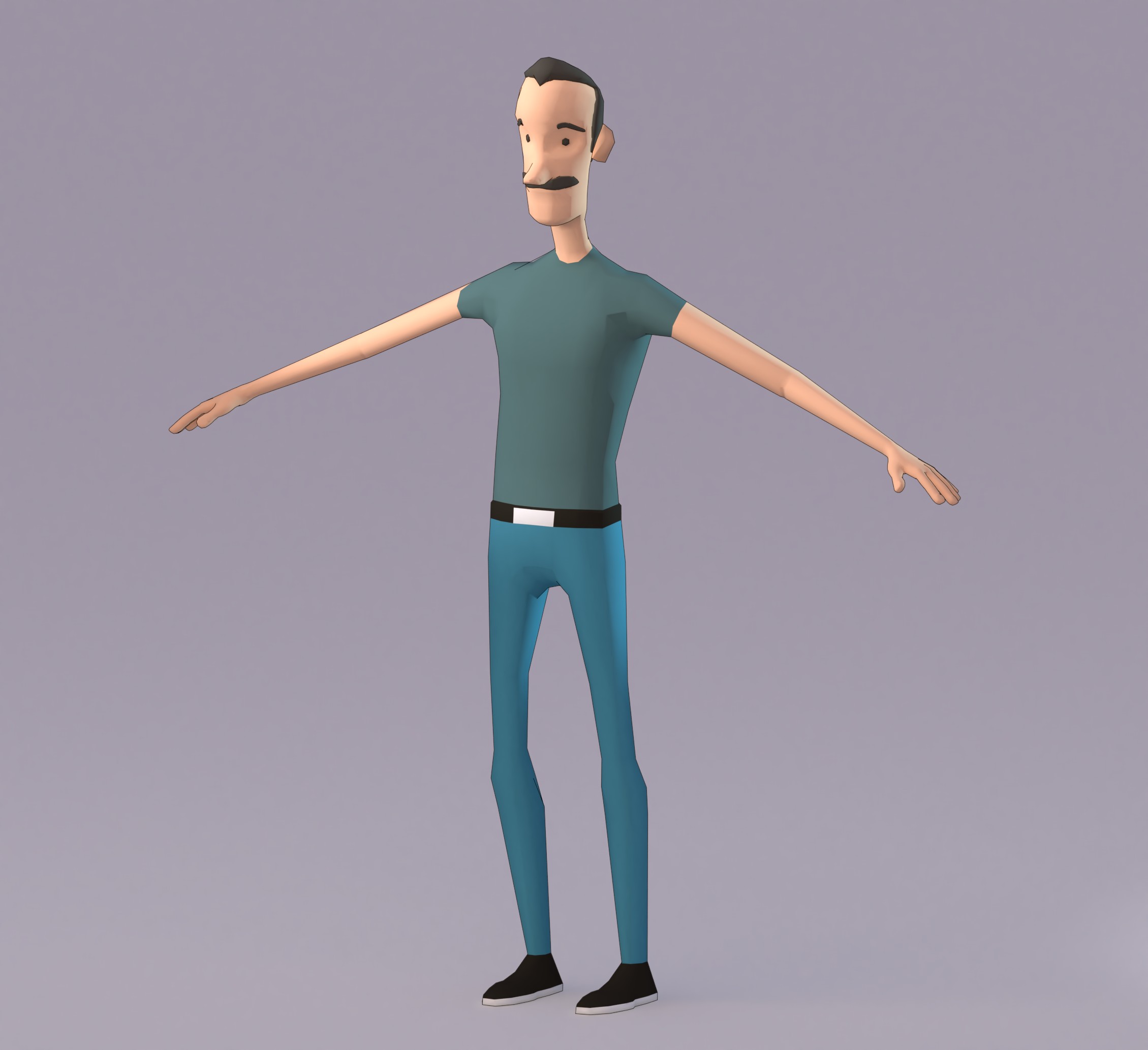 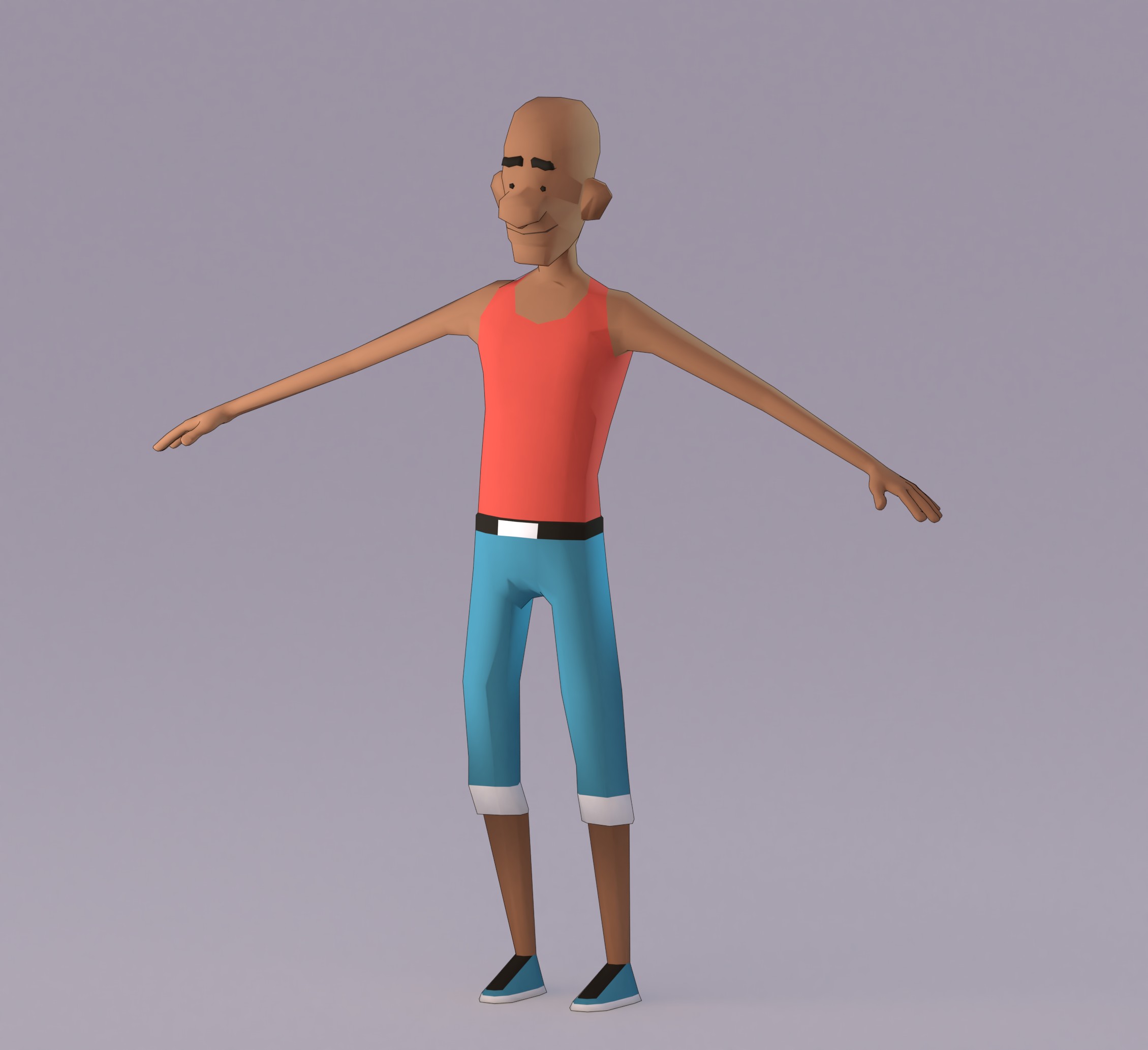 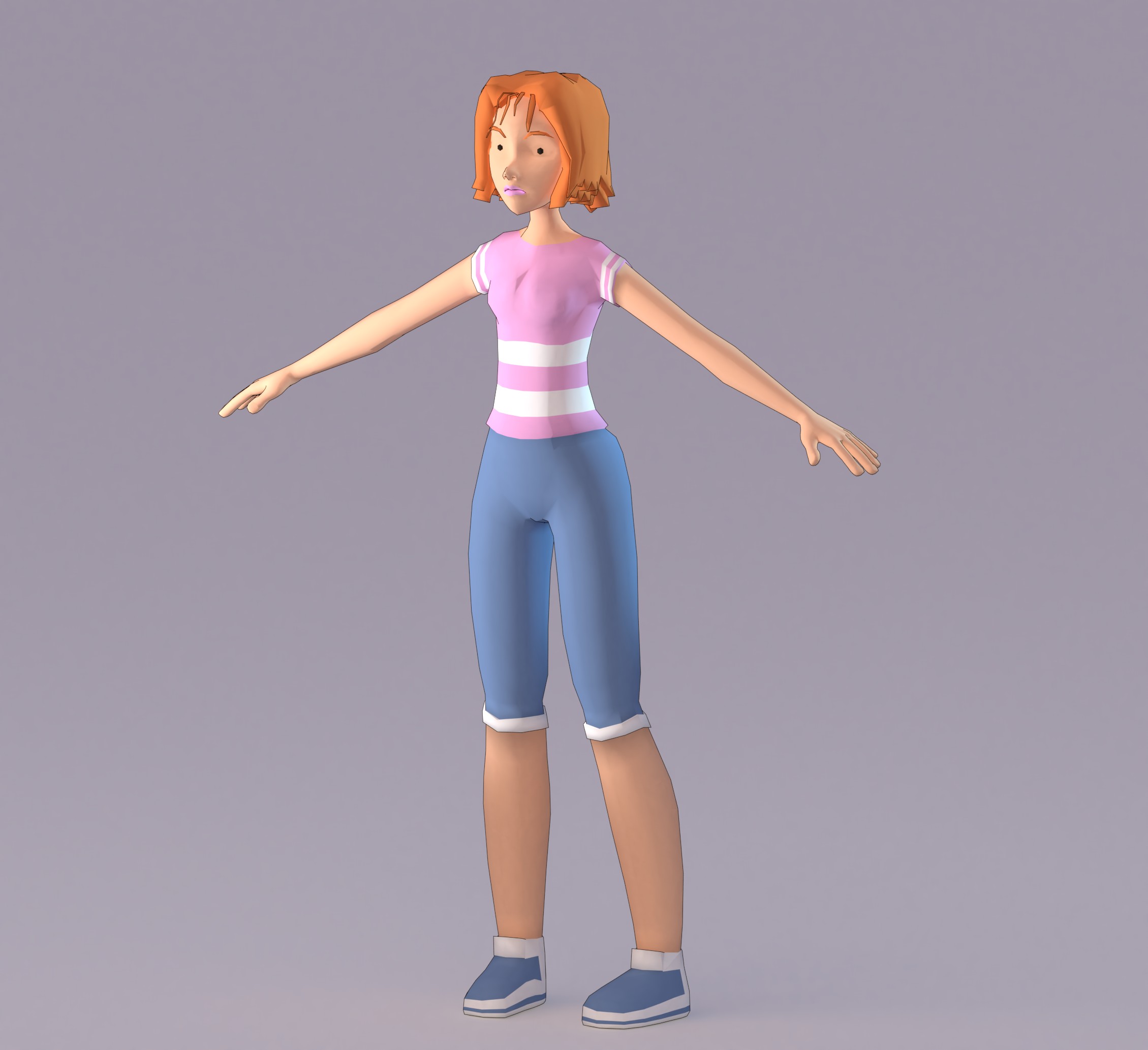 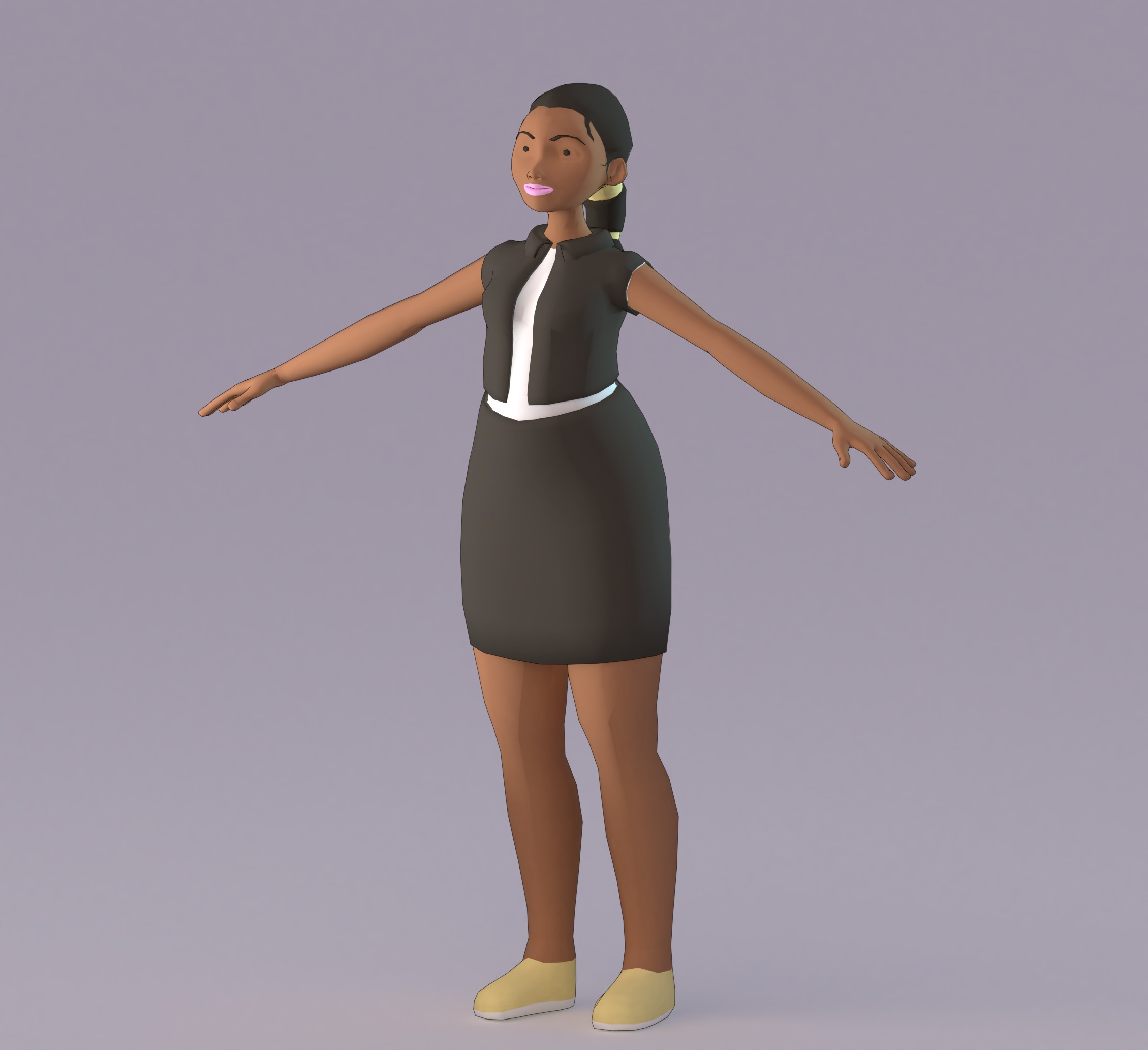 You can import the characters with the name group

" For beginners " How to animate a character with curves looks here: https://www.youtube.com/watch?v=kGBocwrta-I

If you want the other characters on this list, it's here: https://www.blendermarket.com/products/25-characters-low-poly-animated- 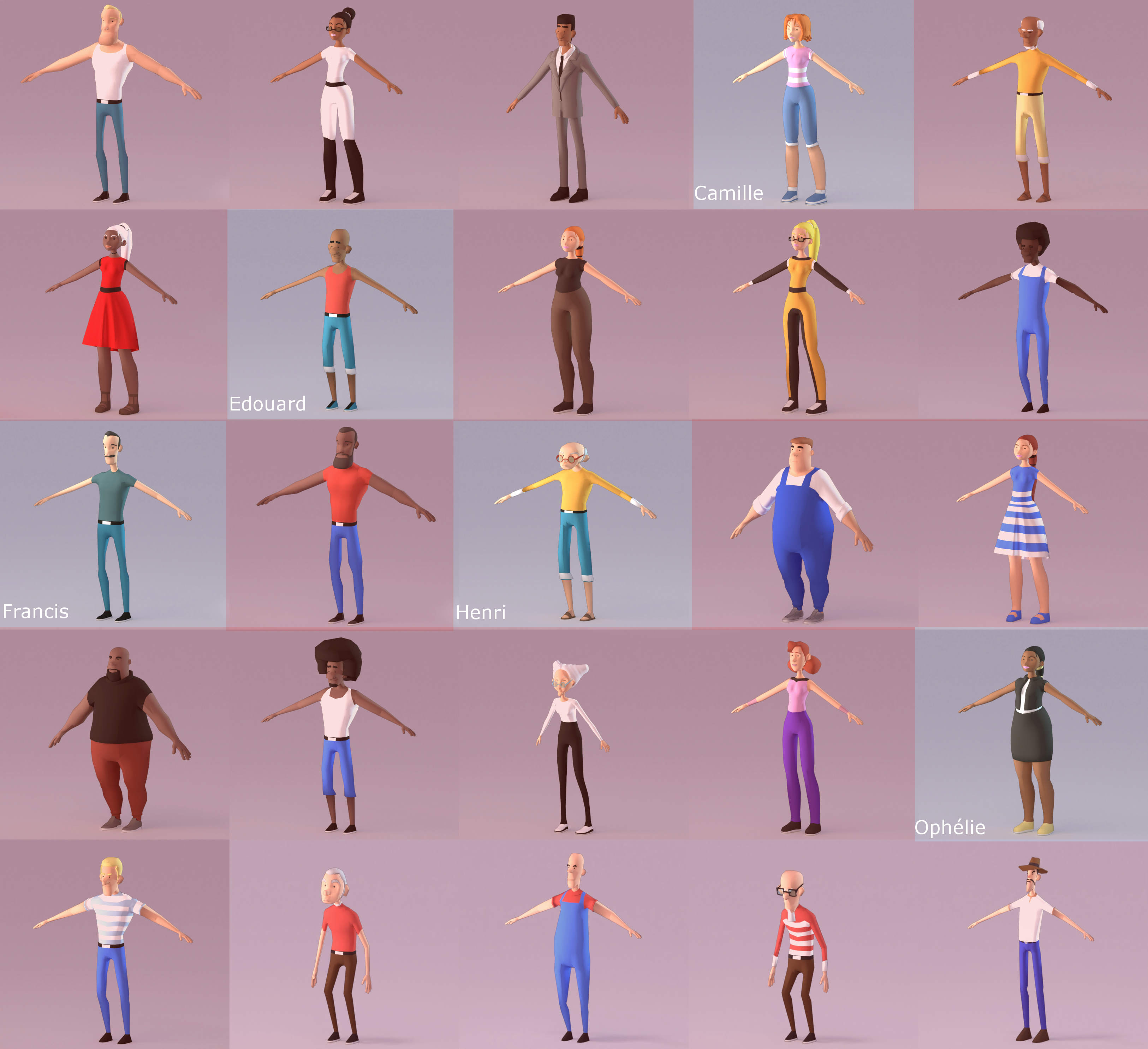 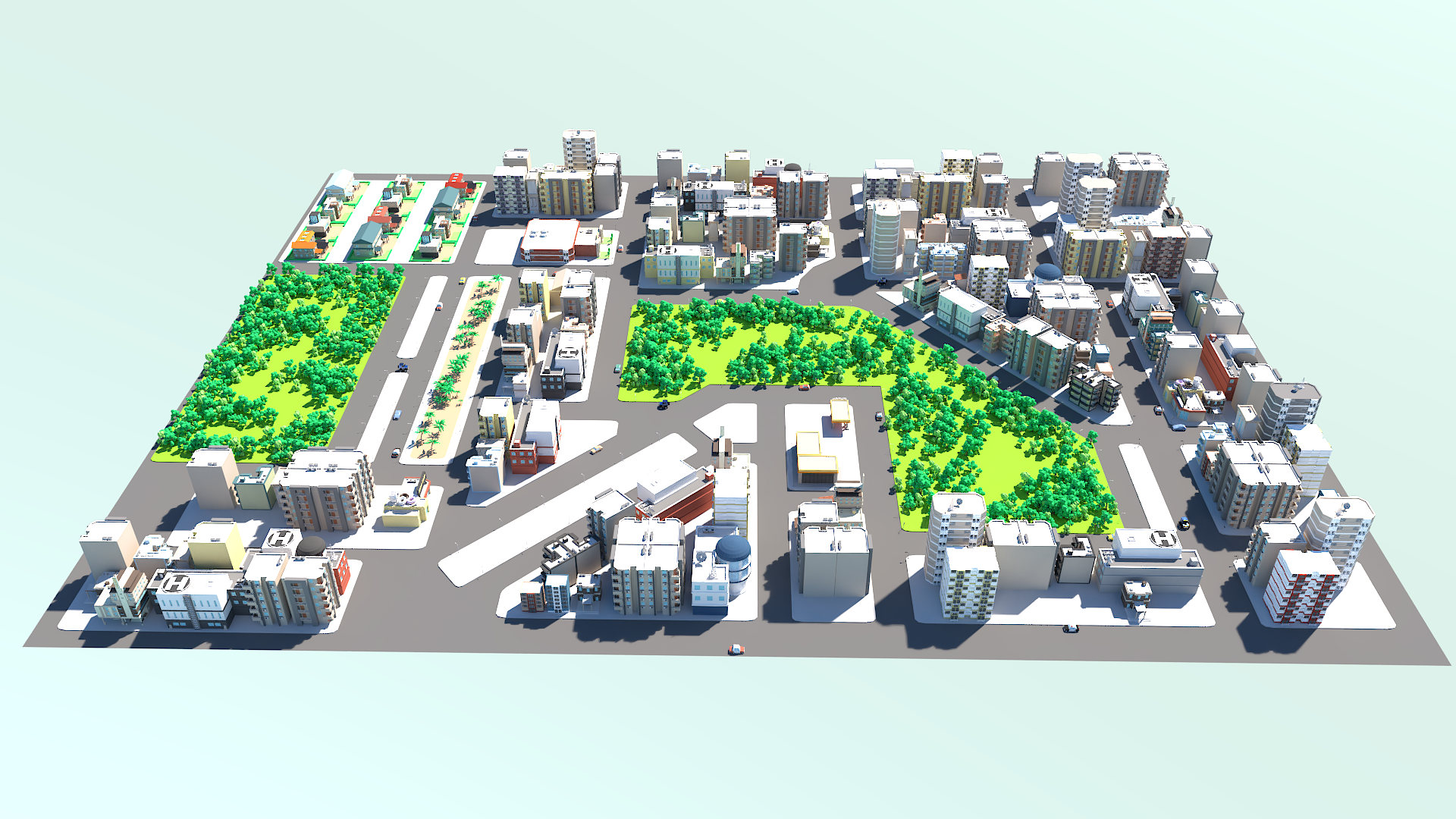 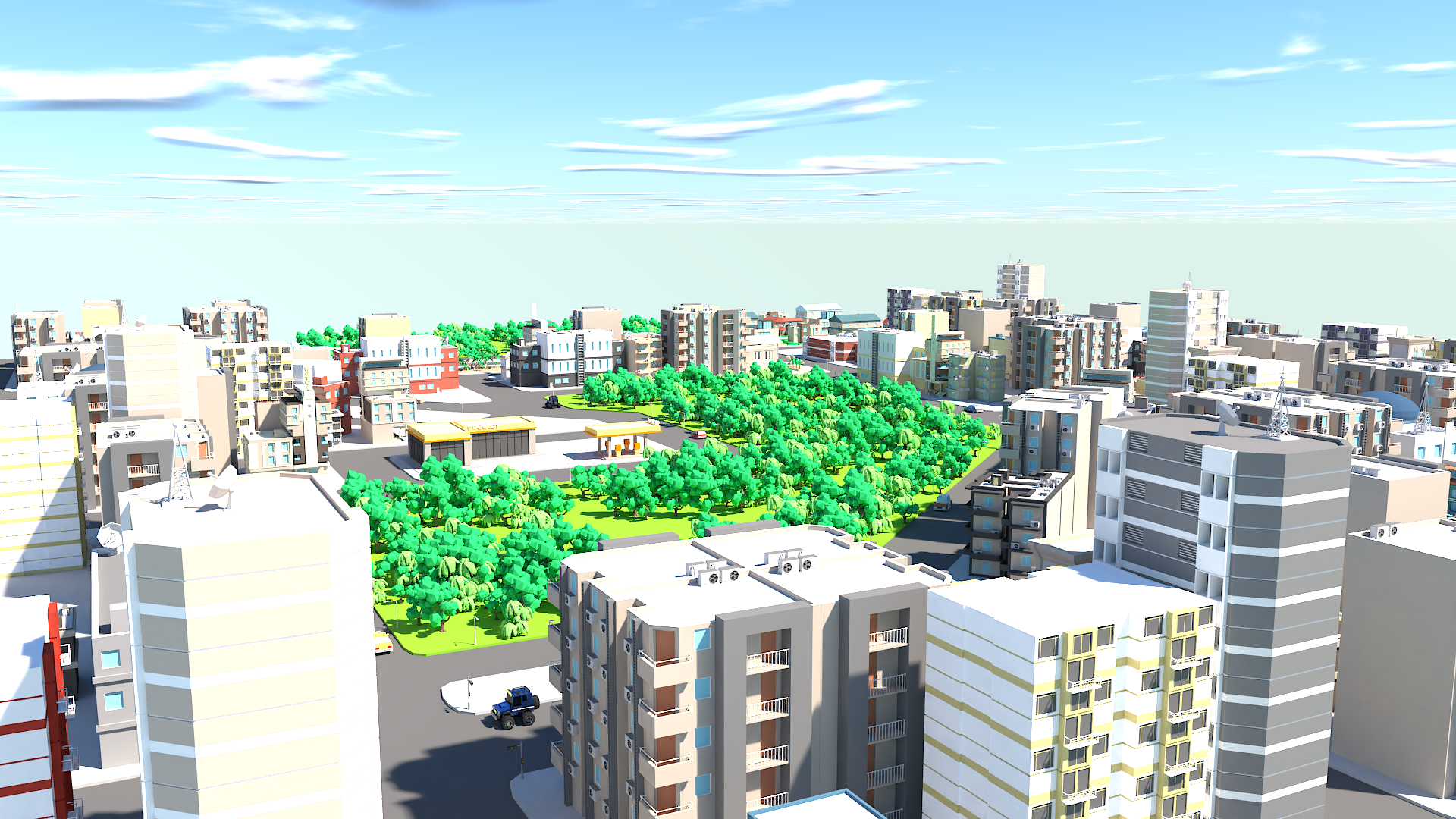 The trees are generated with the particle system which allows you to easily modify their layout. 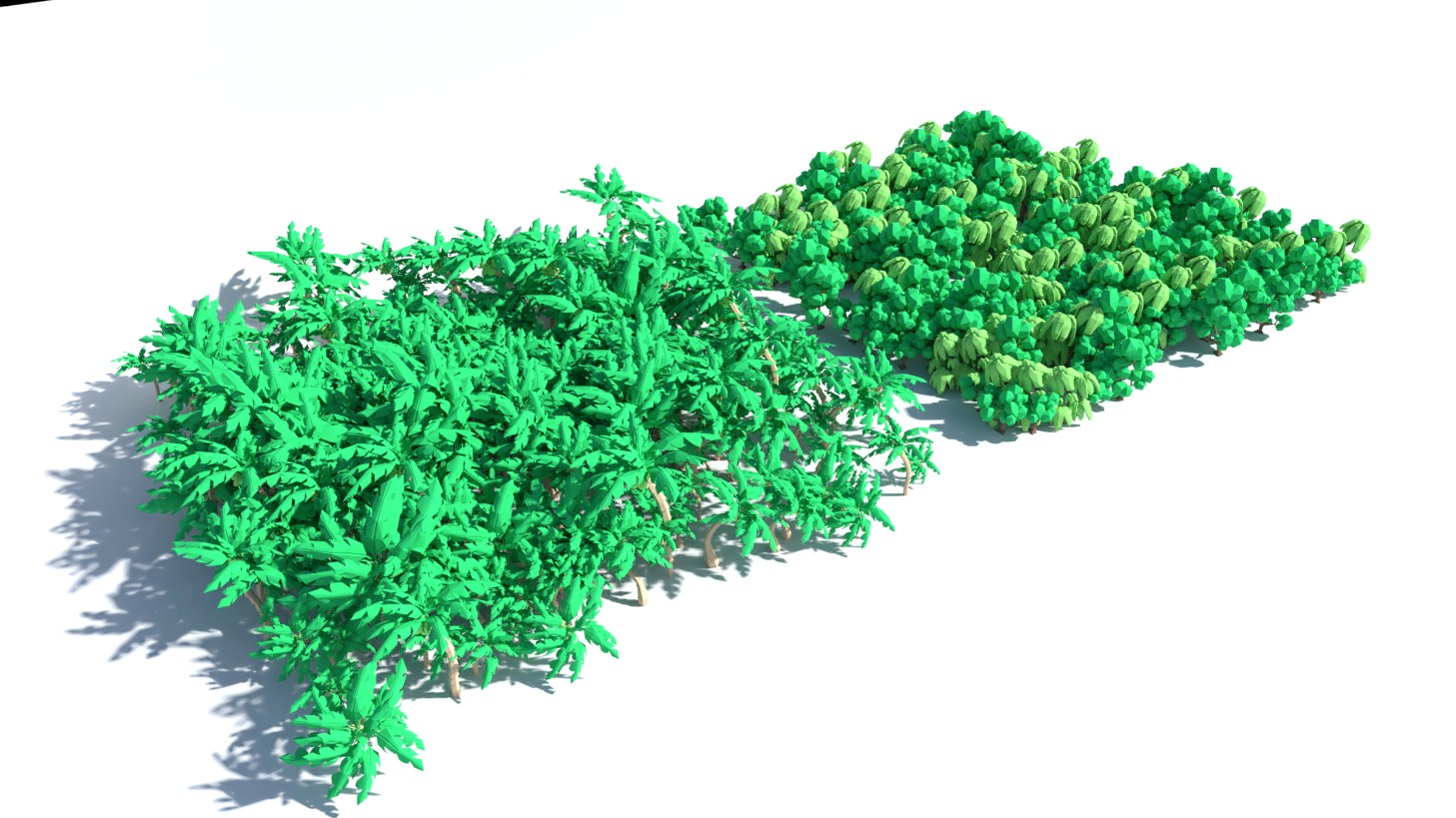 If you only want trees to animate it's here: https://www.blendermarket.com/products/low-poly-animated-trees

I like modeling, especially in low poly, it is effective to communicate on project ideas and to render it is faster.