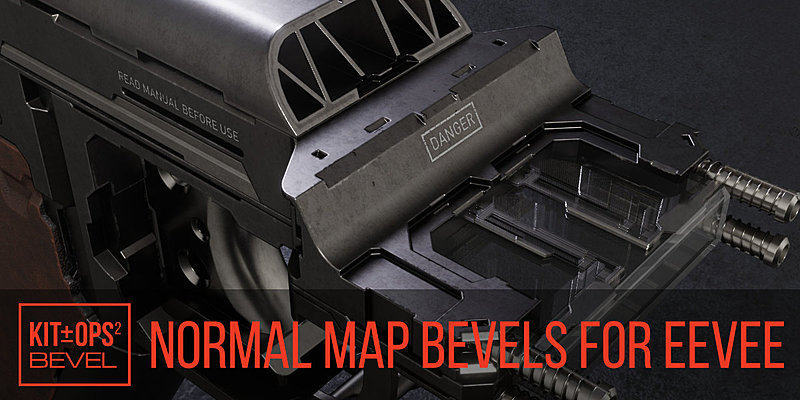 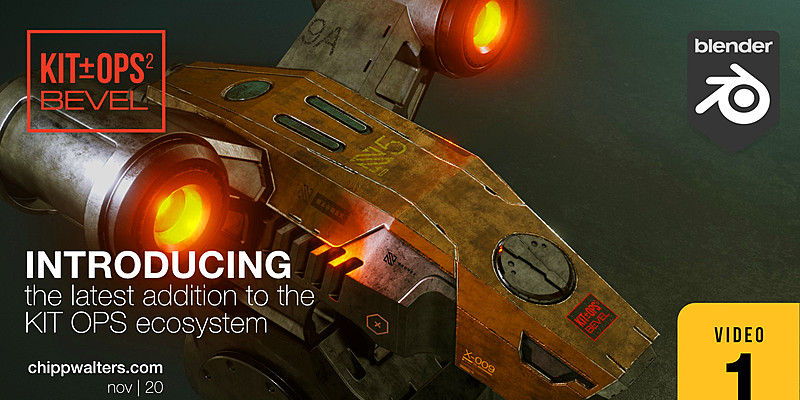 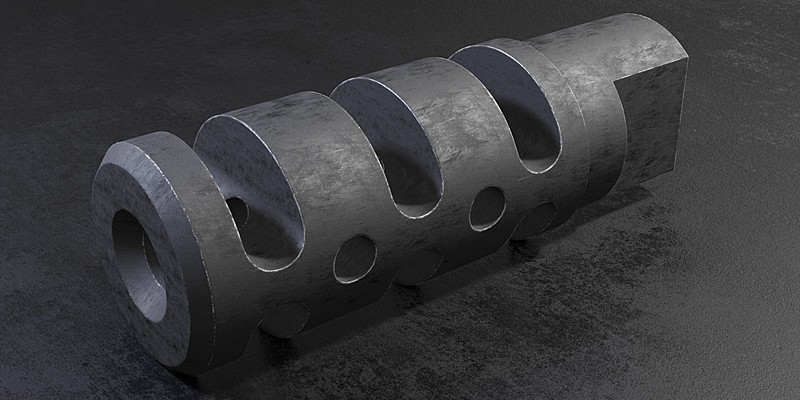 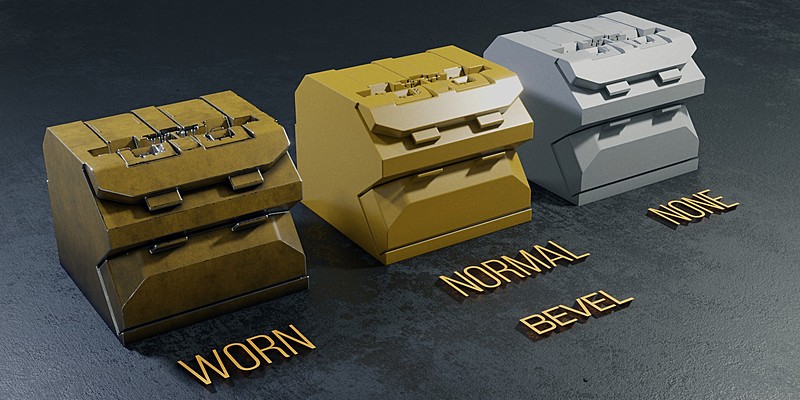 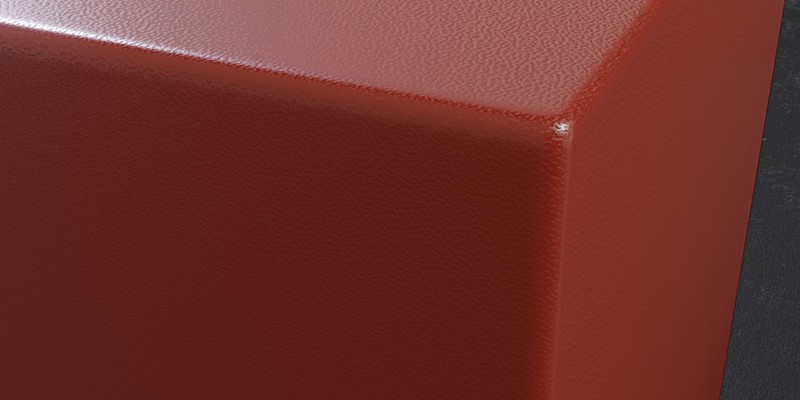 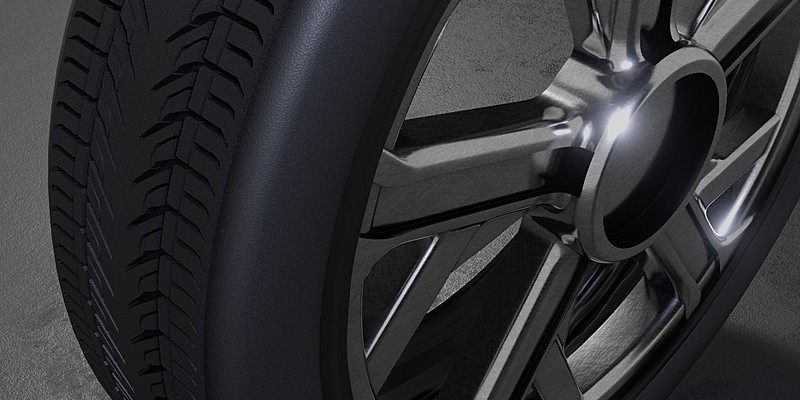 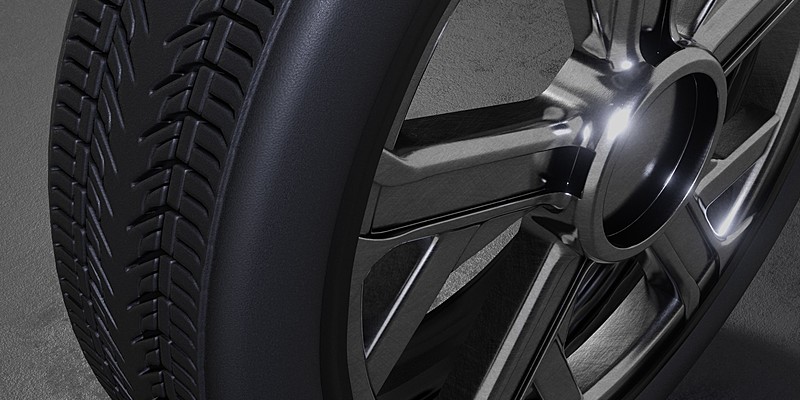 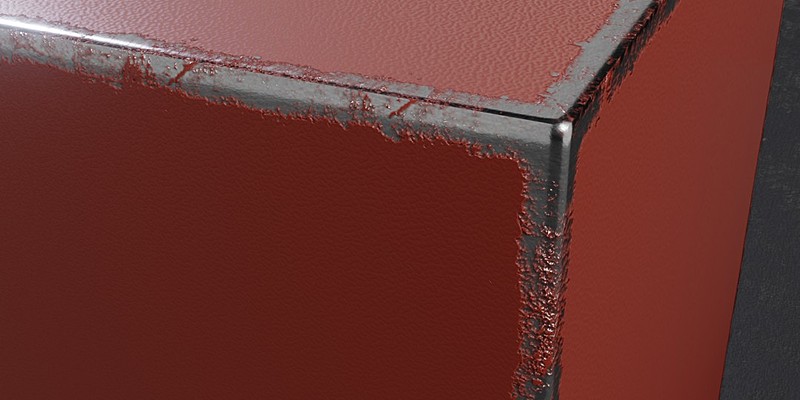 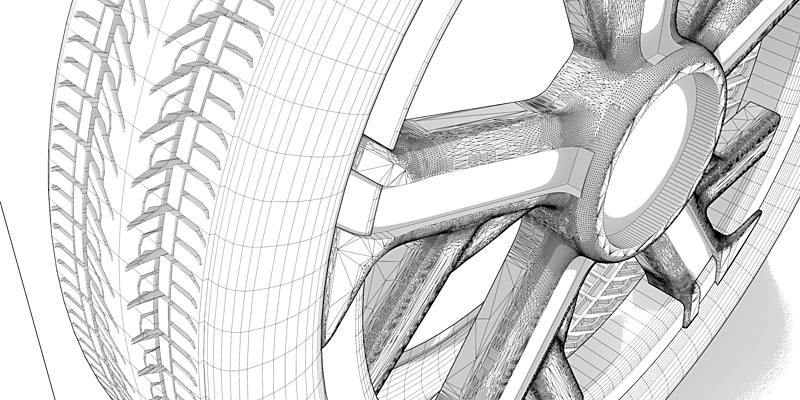 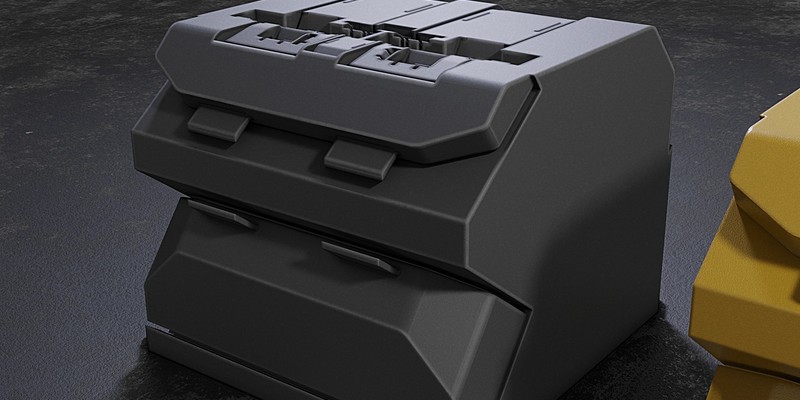 Add great bevels and worn edge effects in only a few clicks AND it works in both EEVEE and Cycles!

Check it out in this video!

To understand BEVEL, you need to understand that one of the last and most important steps in creating realistic objects is adding a small bevel to the final product.

These tiny bevels catch the light and communicate to the eye that something is real. In Blender, we have a Bevel modifier which we can use to add a final bevel to some models. But, unfortunately, many models cannot use the bevel modifier without destroying the surface topology and causing nasty render artifacts. So, what to do?

Well, we can use some rendering trickery to create “fake bevels” and in fact do much more. And when we do this, we get the added advantage of not adding geometry to our model

So, what we’ve done with KIT OPS BEVEL, is to use that same that bit of our magic, to create a simple system to add bevels to any object which will render both EEVEE and Cycles.

Consider this car tire. It was made quickly with modifiers and metaballs for the wheel. As you can see by the wireframe, the geometry is very complex. 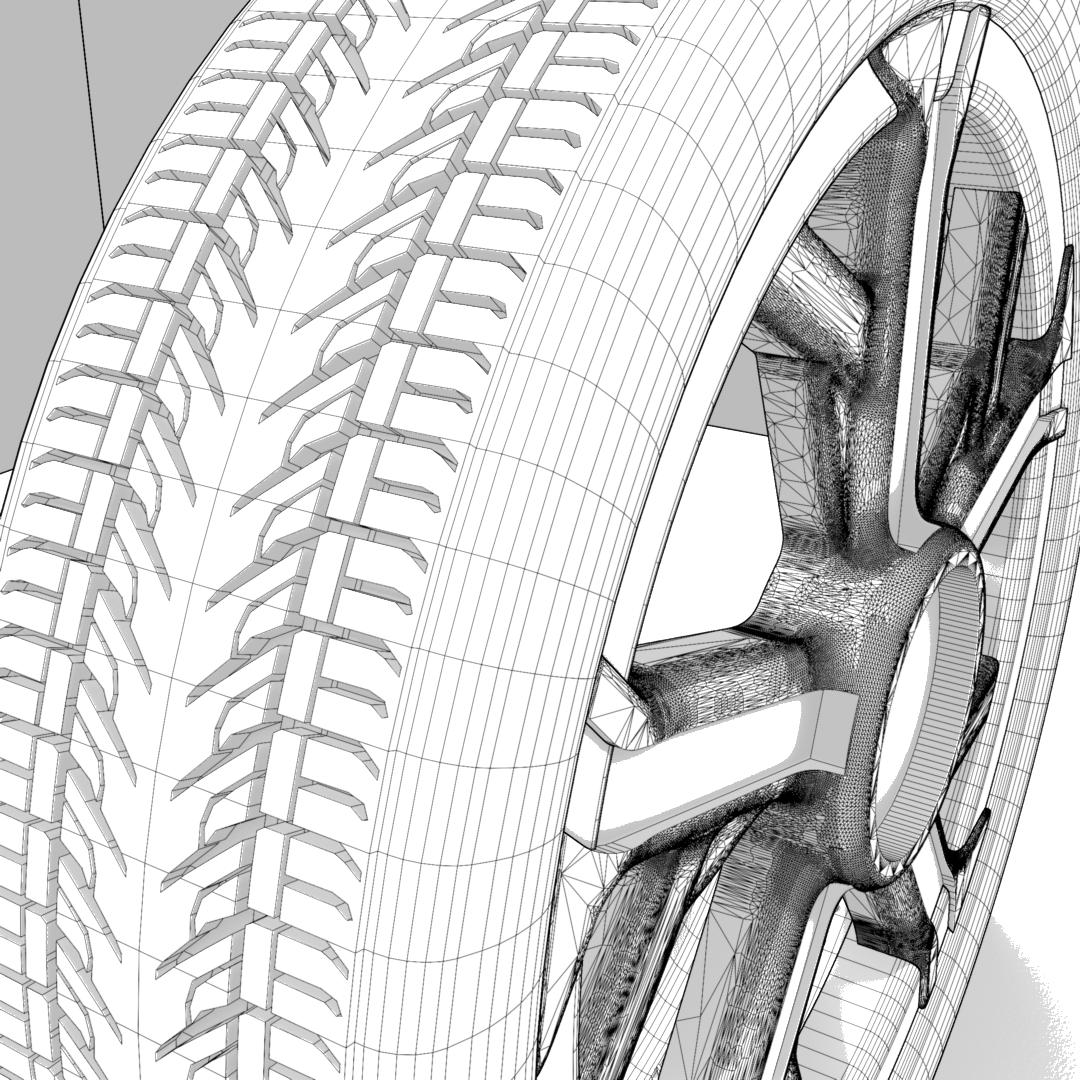 And as you can see in the EEVEE rendered image, we’ve applied a rendered bevel to both the tire and wheel, each with different radius settings– and it works perfectly. 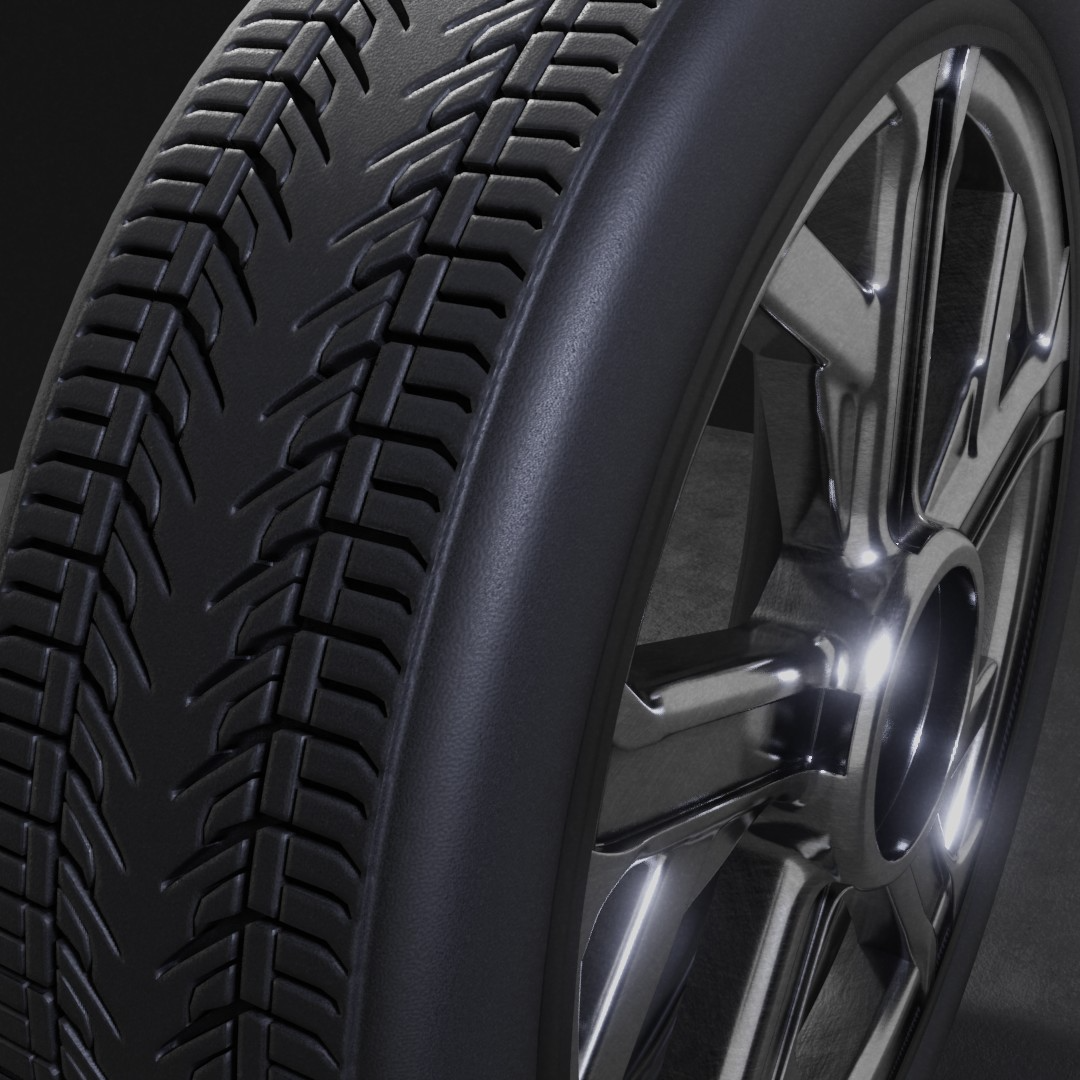 Here is an example of using rendered bevels with an additional mask to combine two different materials. We call this the worn edge effect. It is also sometimes referred to as chipped paint. 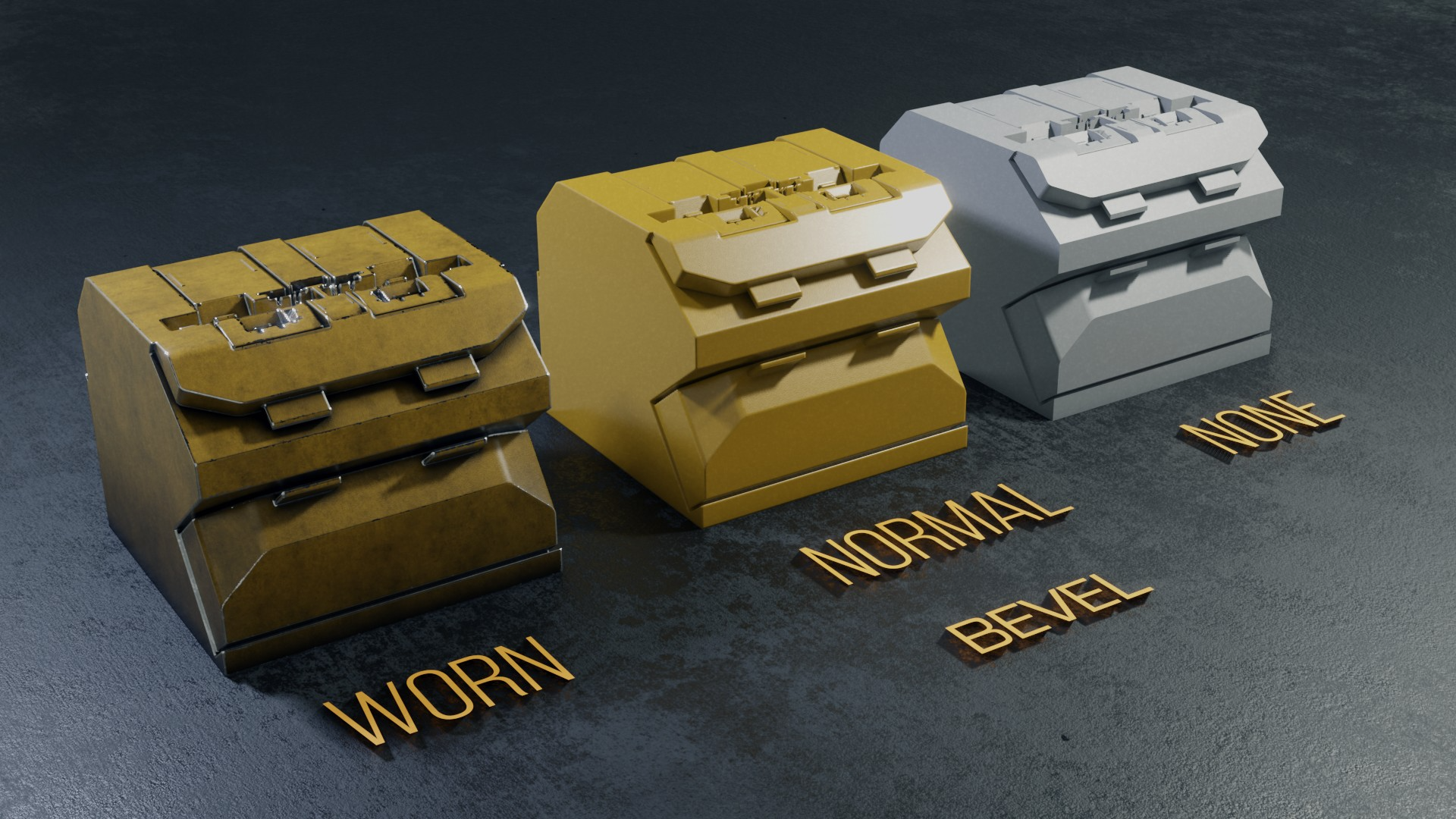 So, in order to create such effects, we need to do something called baking.This process uses a uv map to create a normal map which is then applied to the normal socket in place of the previously mentioned Bevel Node. By doing this, we can effectively render in EEVEE the bevels. It’s also a great way to export to games when you’re trying to keep polygons to a minimum. 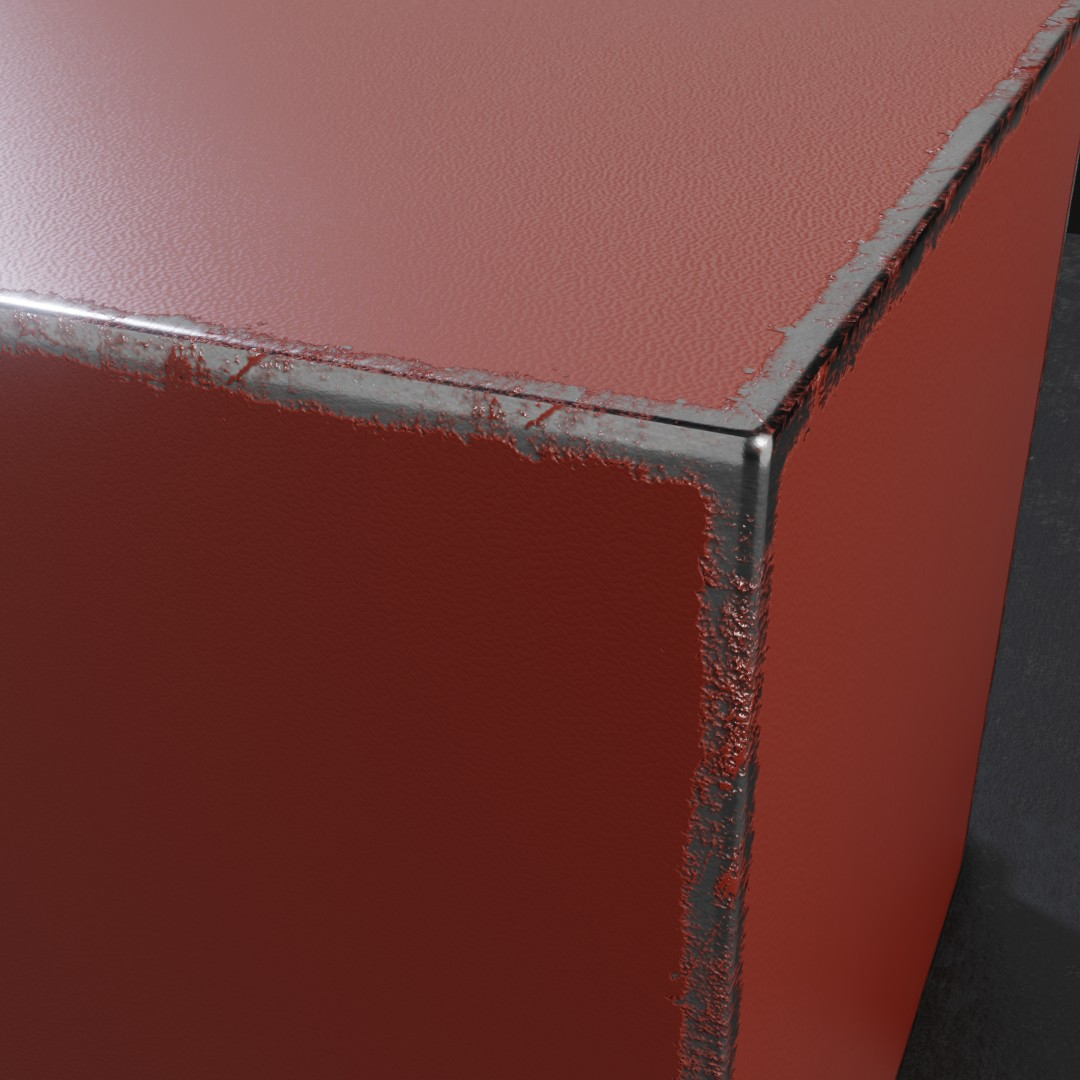 BEVEL has the ability to adjust the size of both the rendered bevel and the mask used for the worn edge effect. It will also automatically connect to the default material, which you can easily change the color of and add dirt to if you like. The worn edge effect can also be dialed in using an easy to understand node group.

So, the point of BEVEL is to enable you to quickly create the last tiny high quality bevel on all your products. It also allows you to create a weathered or worn edge effect just as easily.

NOTE: KIT OPS BEVEL works with our own EEVEE Materials System. It will probably work with your materials too, as long as you have an open normal socket to plug into. BEVEL is smart enough to find the open socket and plug in automatically!