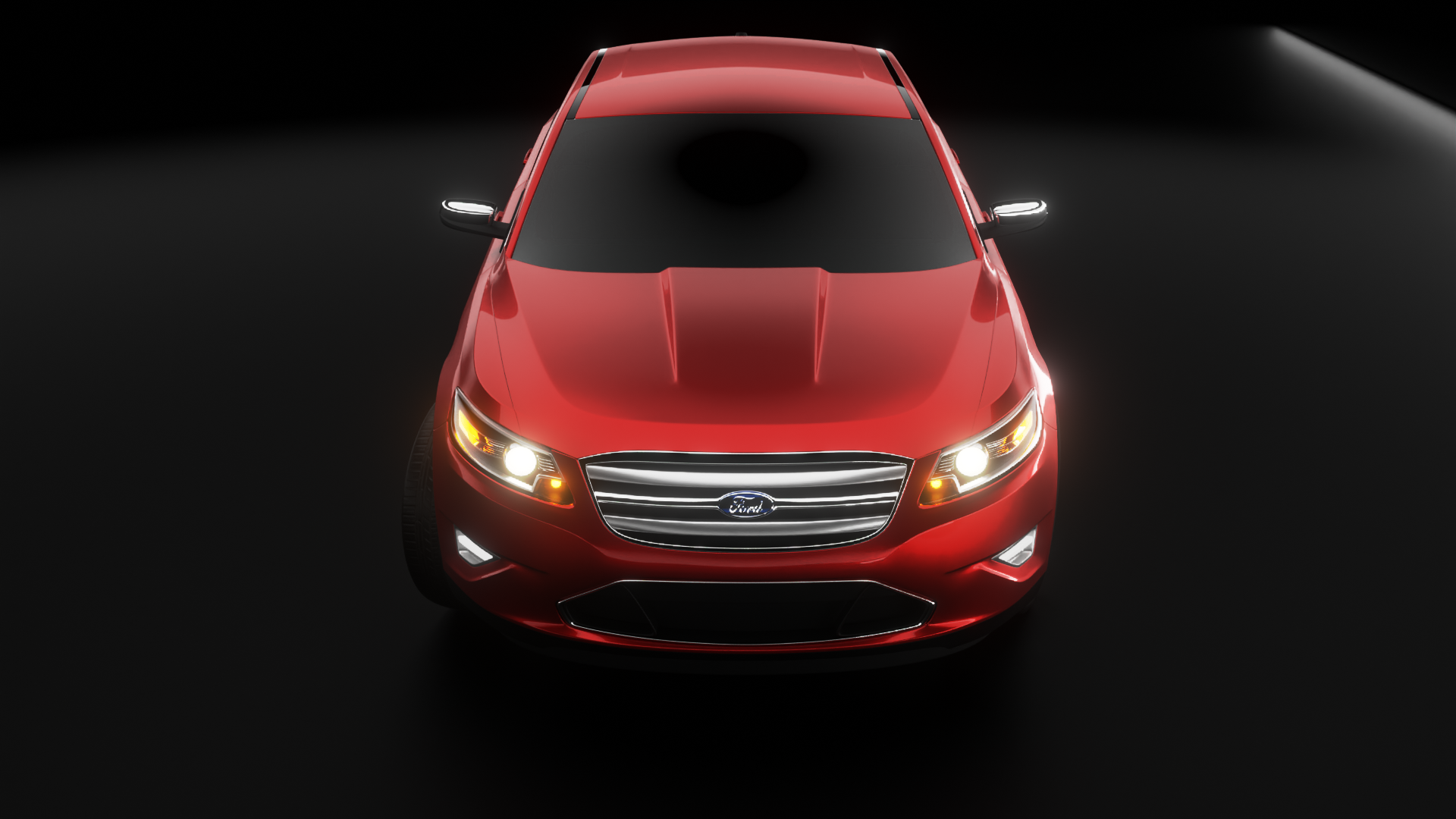 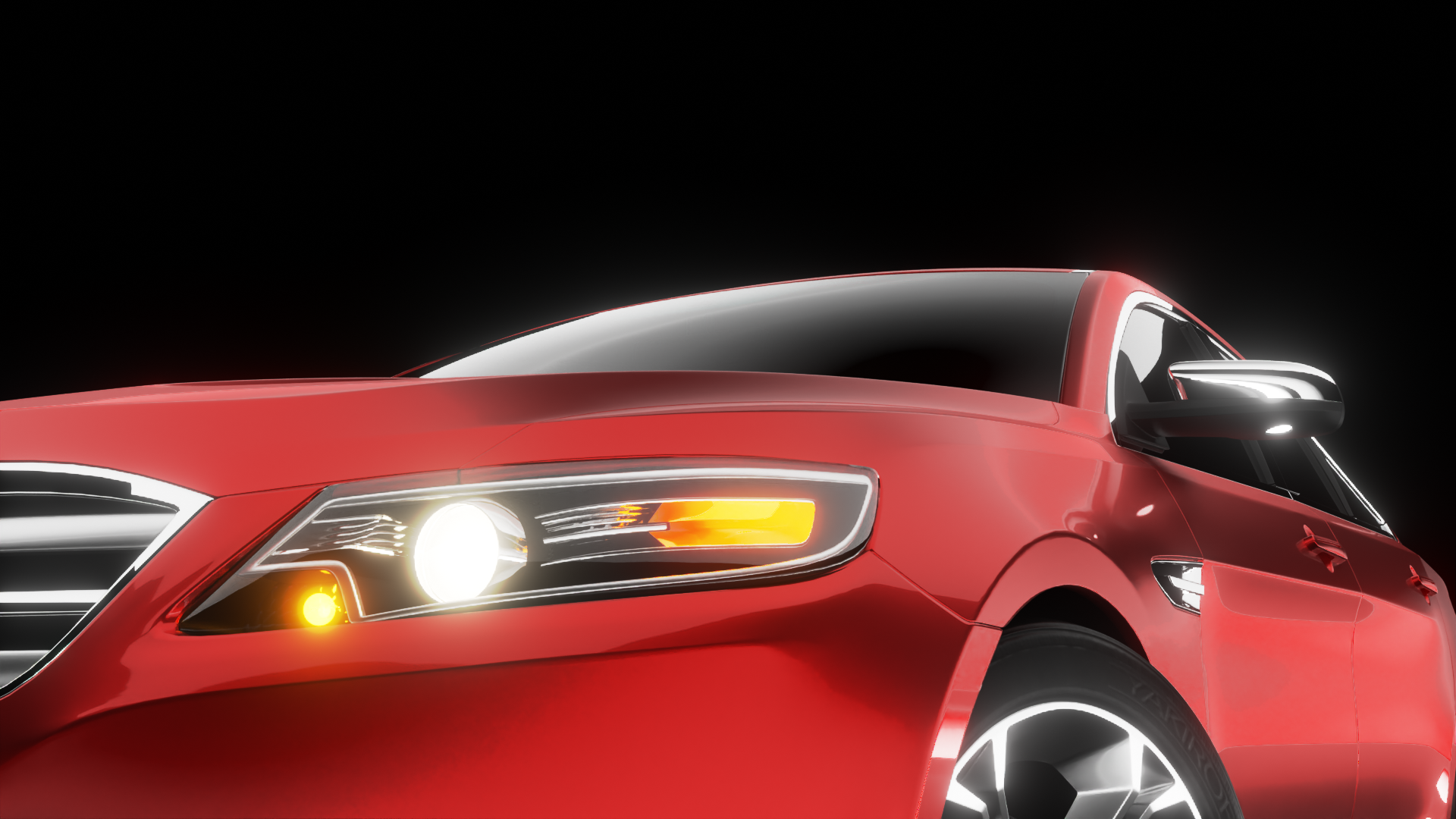 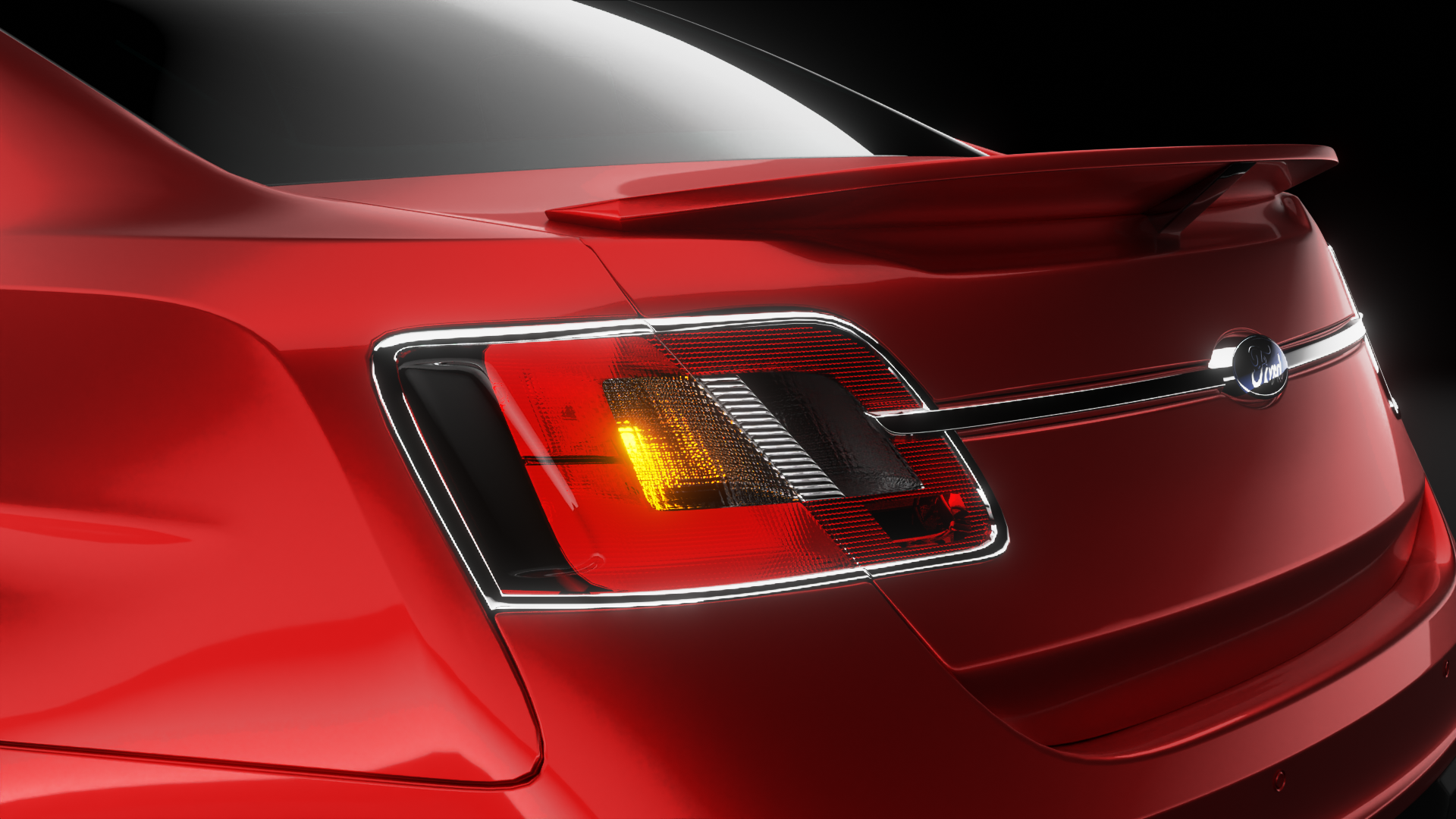 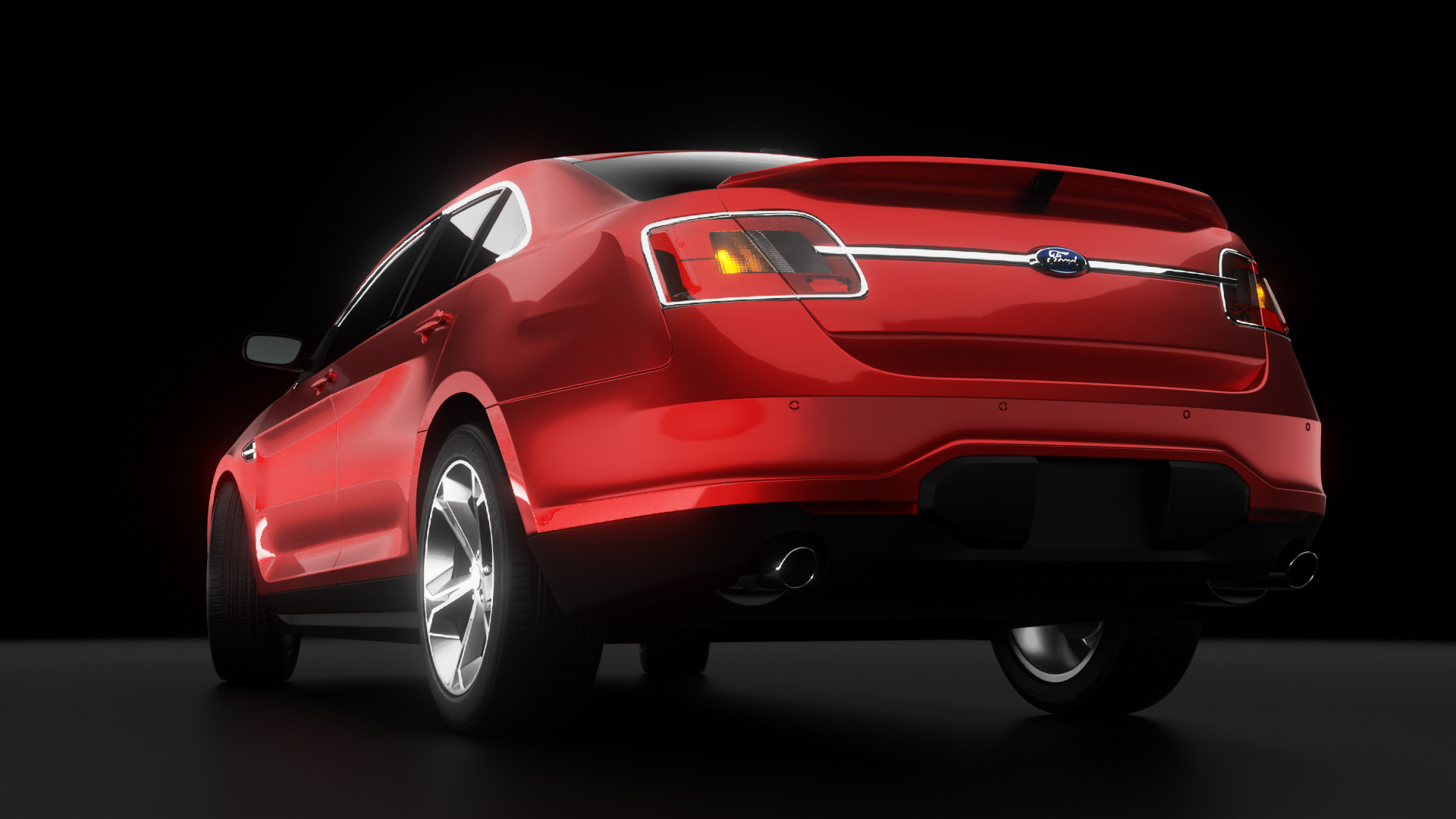 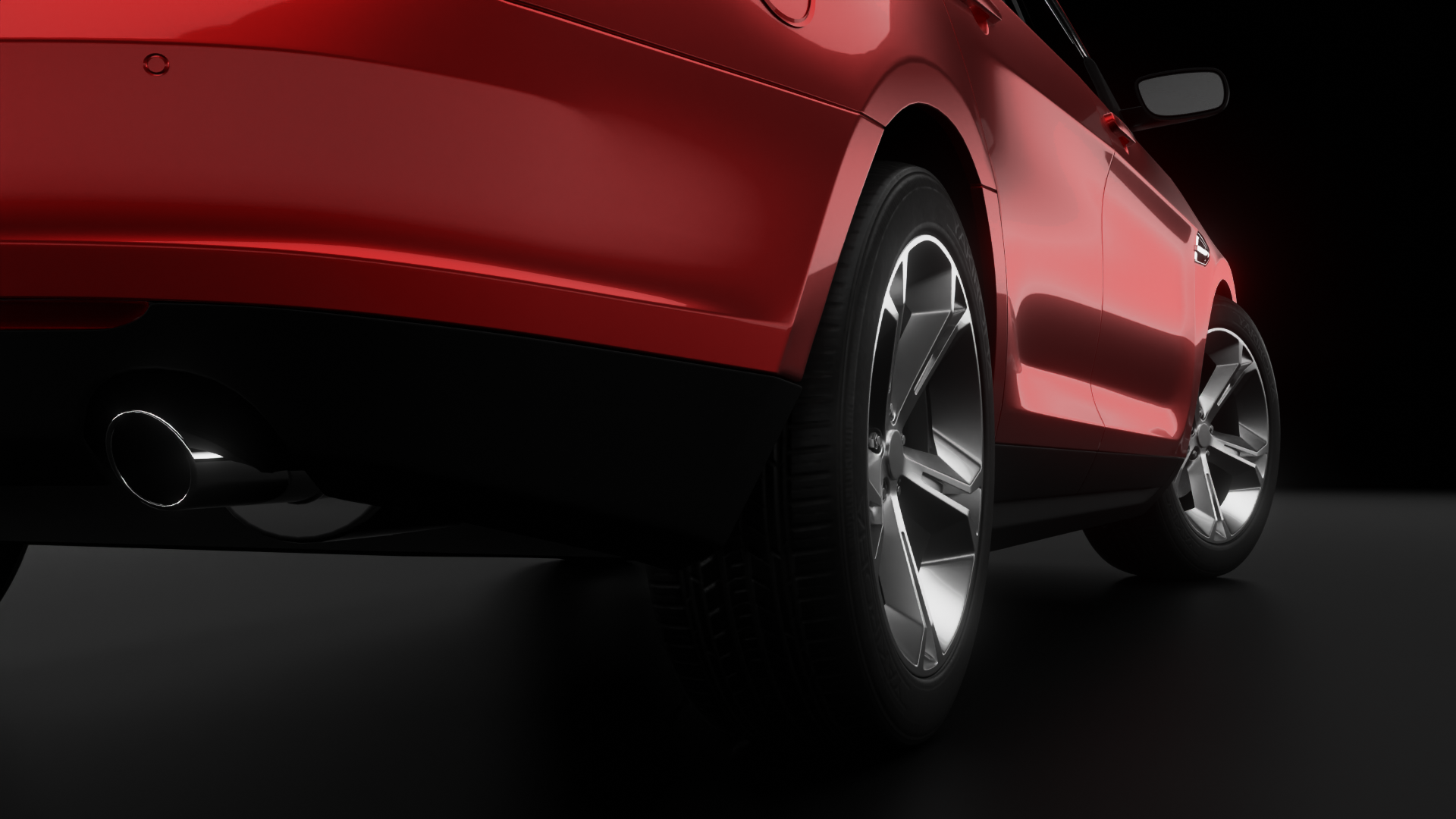 The Ford Taurus is an American sedan with a 3.5L twin turbo V6, making it a powerful car along with its sleek appearance that was ahead of its time. It was also used as a police interceptor in the police department. 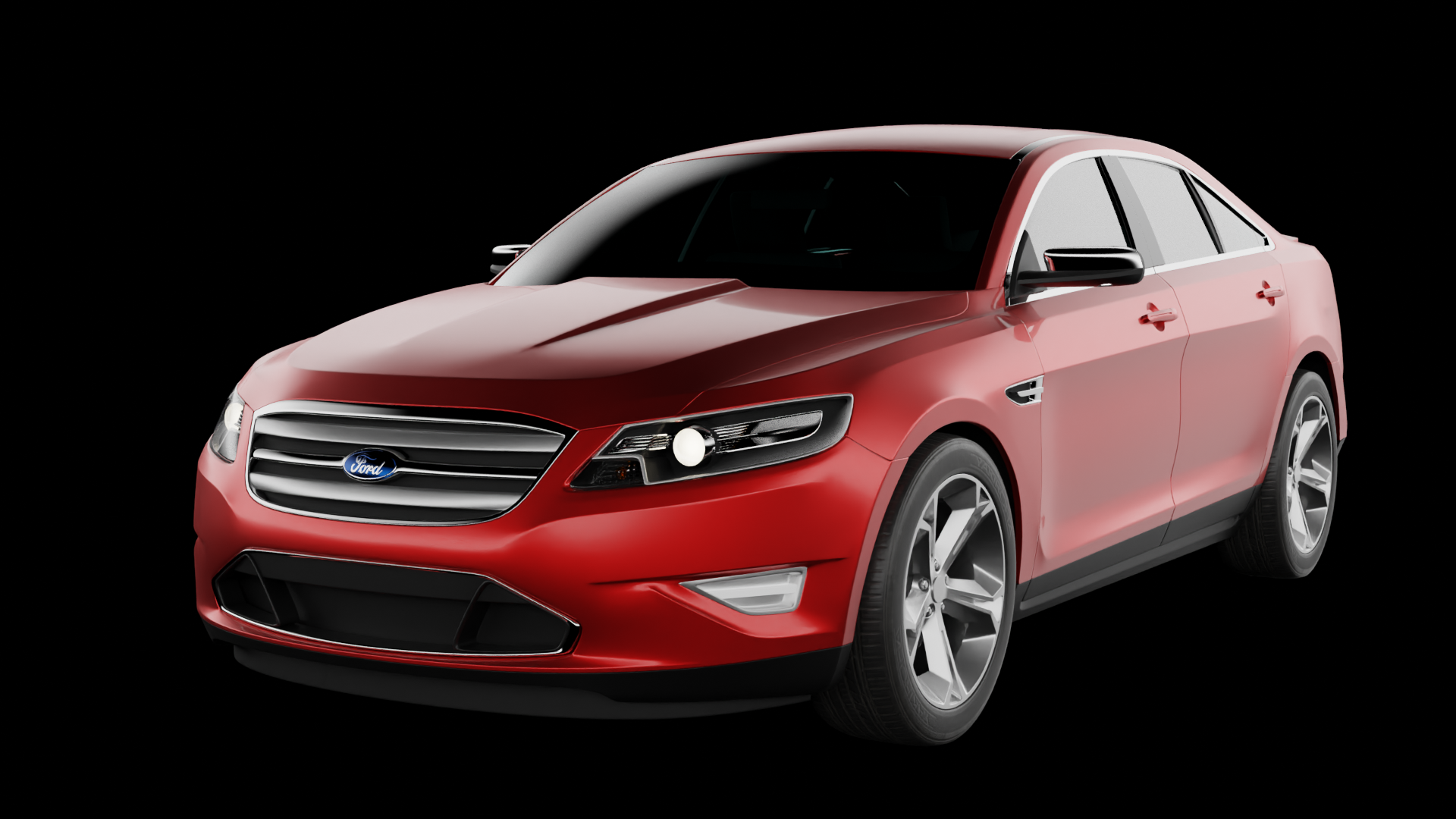 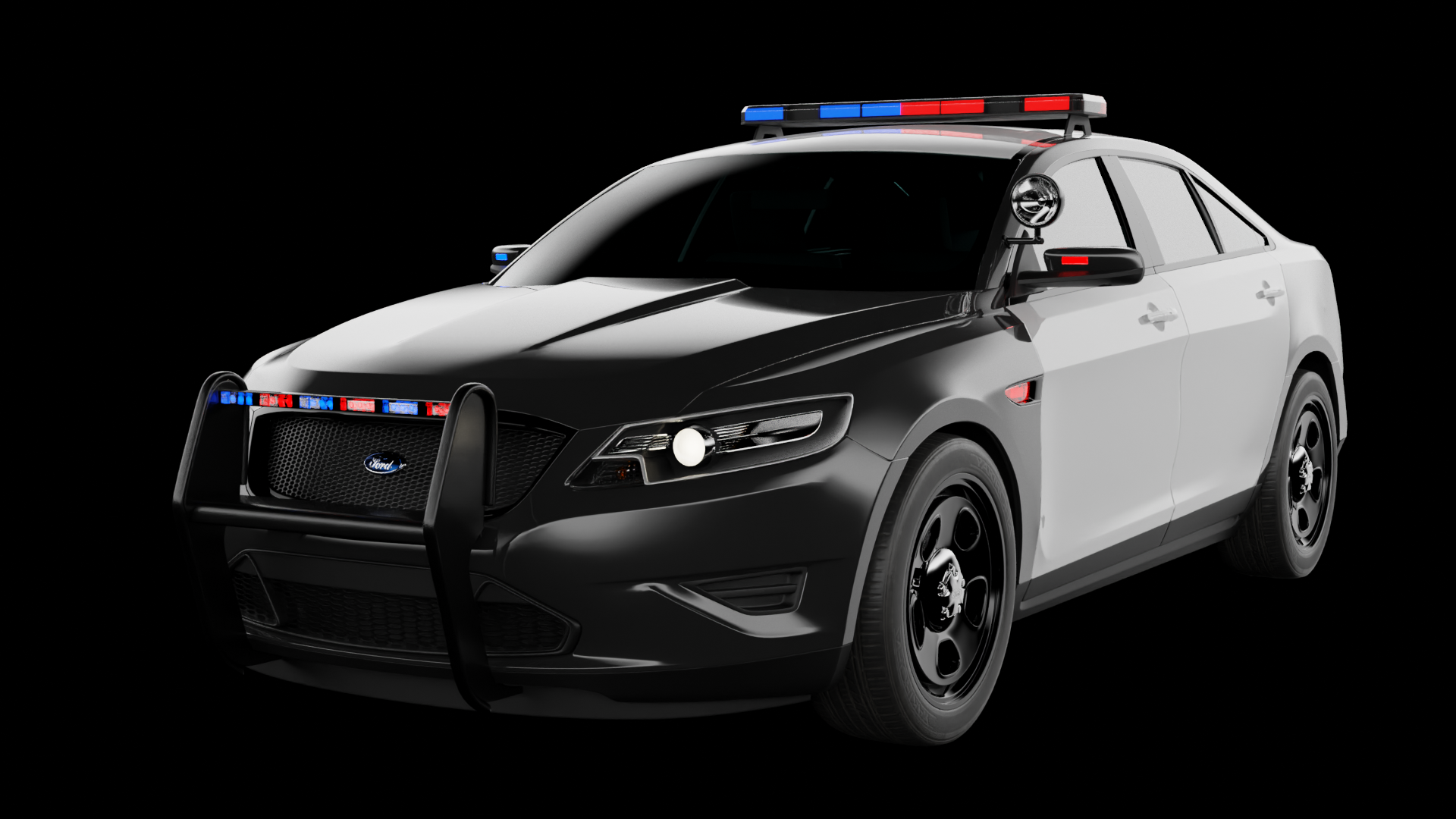 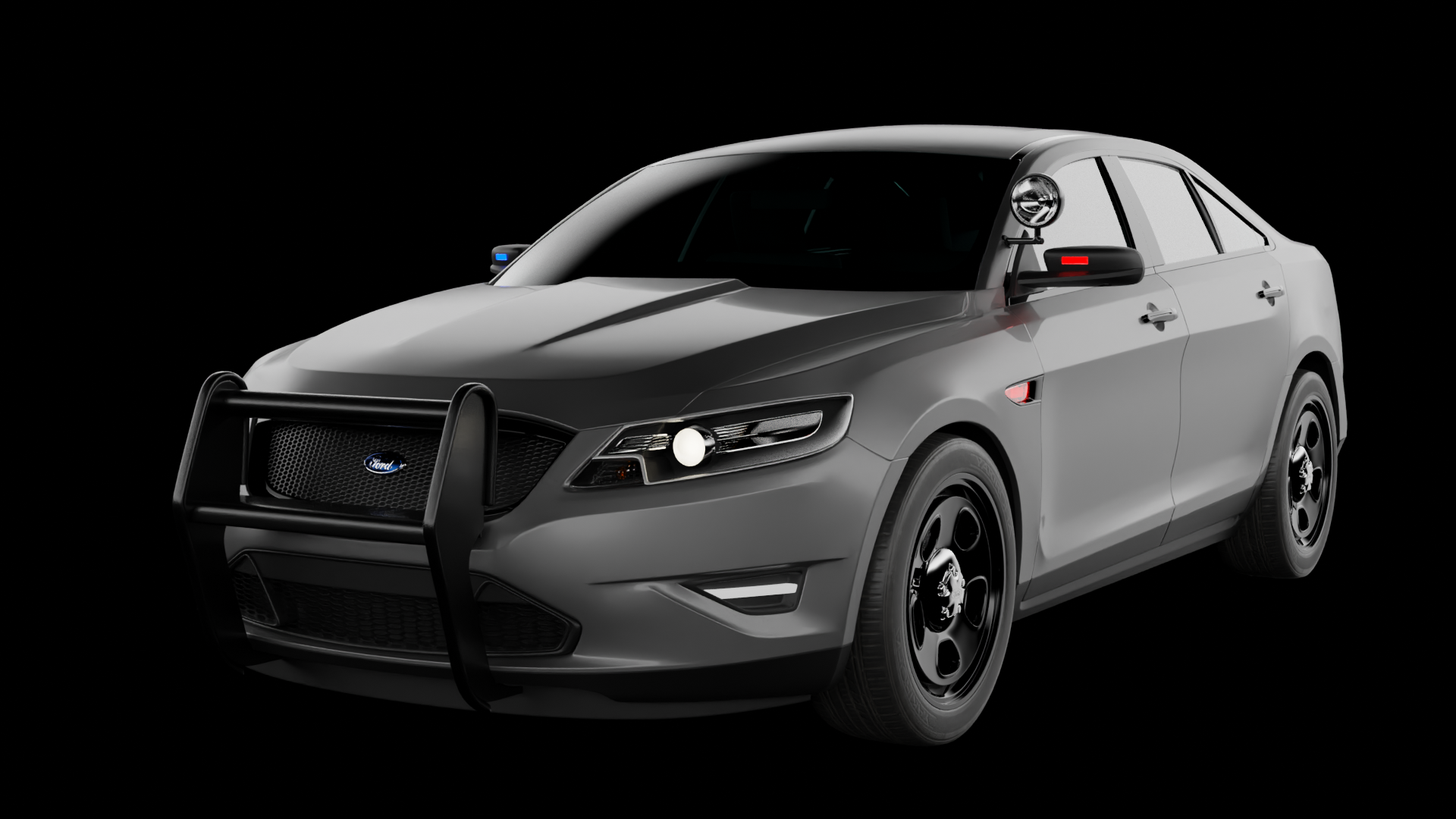 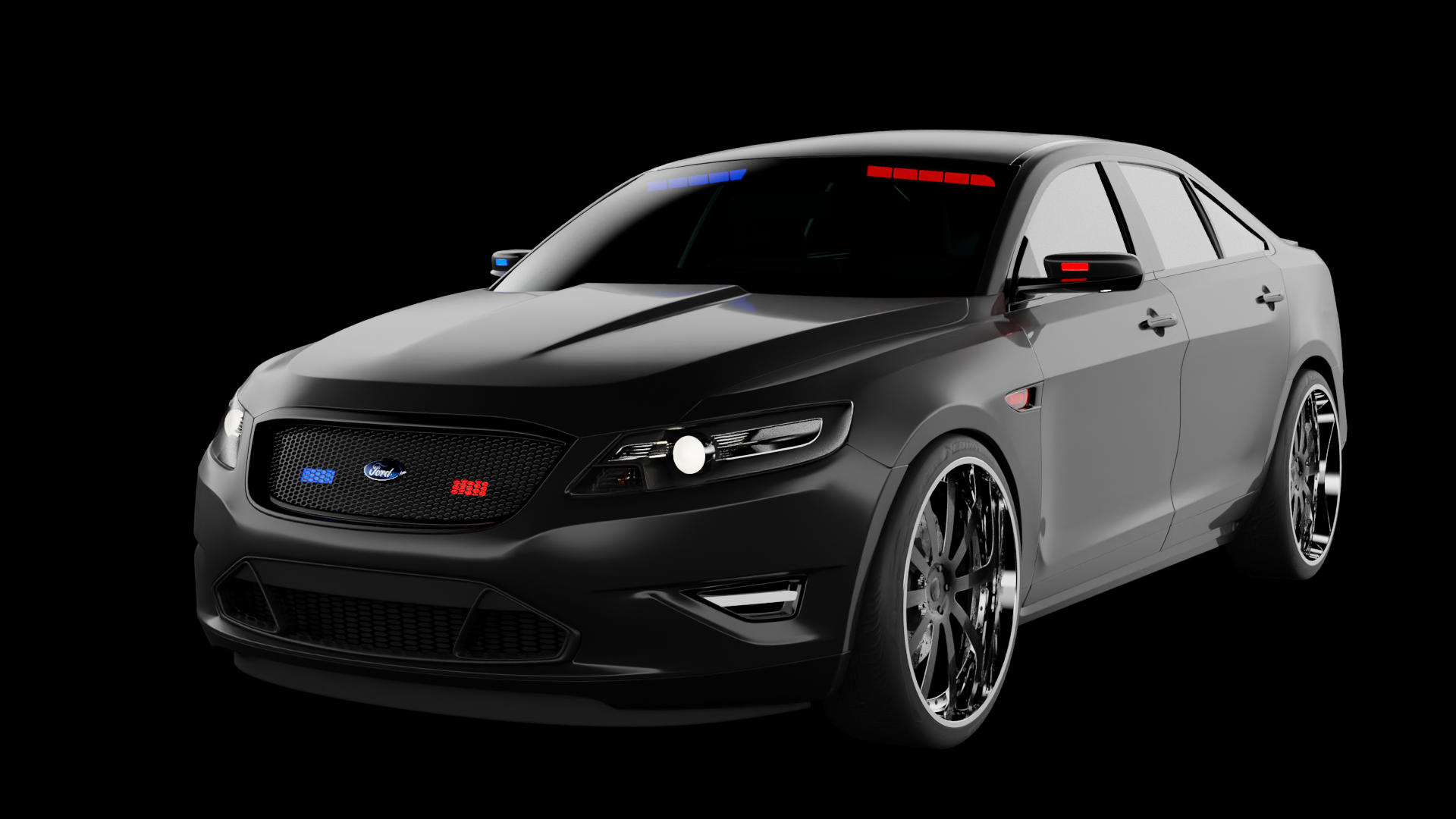 The police interceptors has 2 front bumpers, which includes the standard and the one with the LED siren lights.

The cars also use a non-physical rig system, which is easy to use. Can also be replaced with a better system. 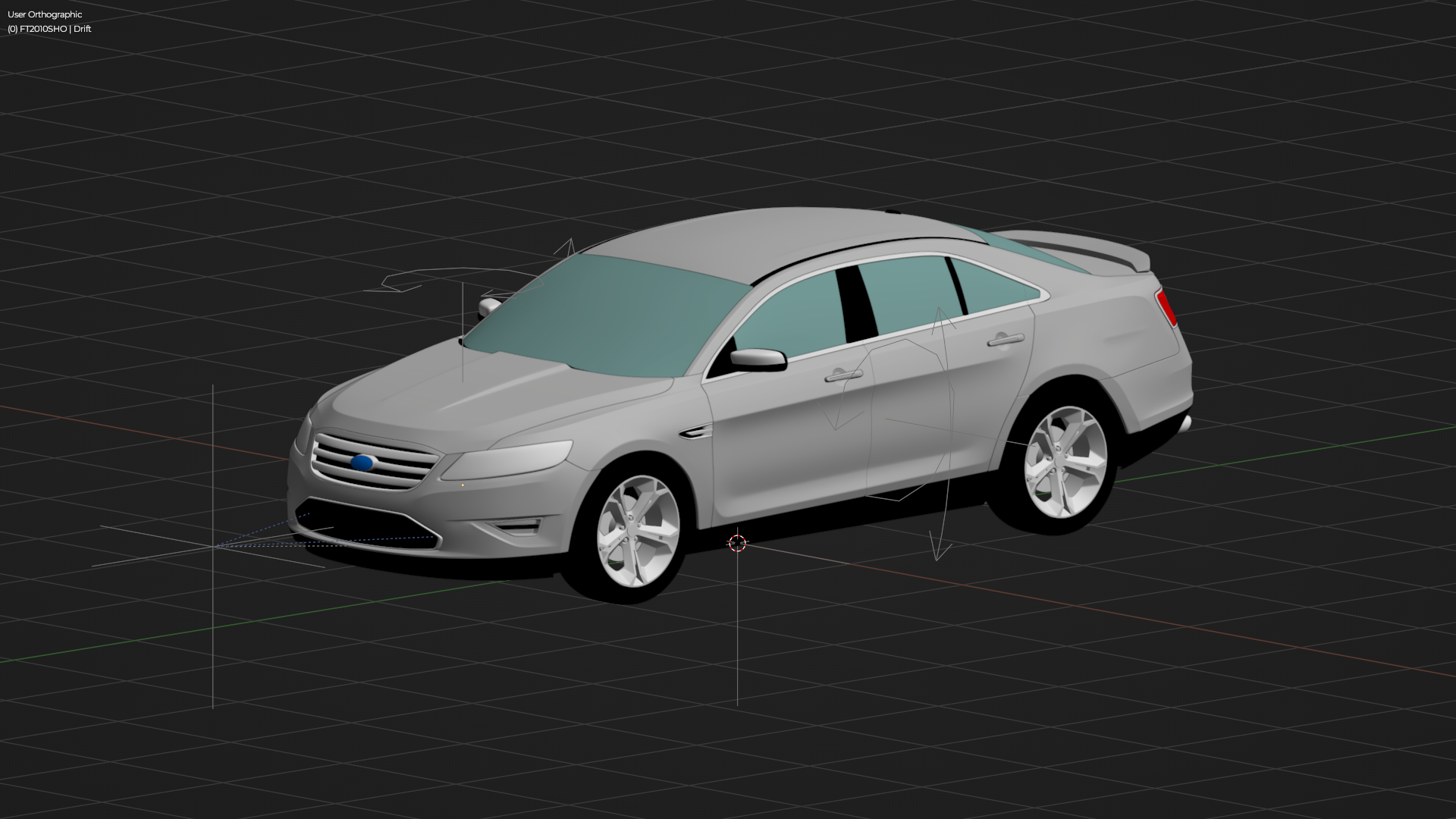 The wheels automatically move with drivers.

If you got any questions, feel free to contact me. 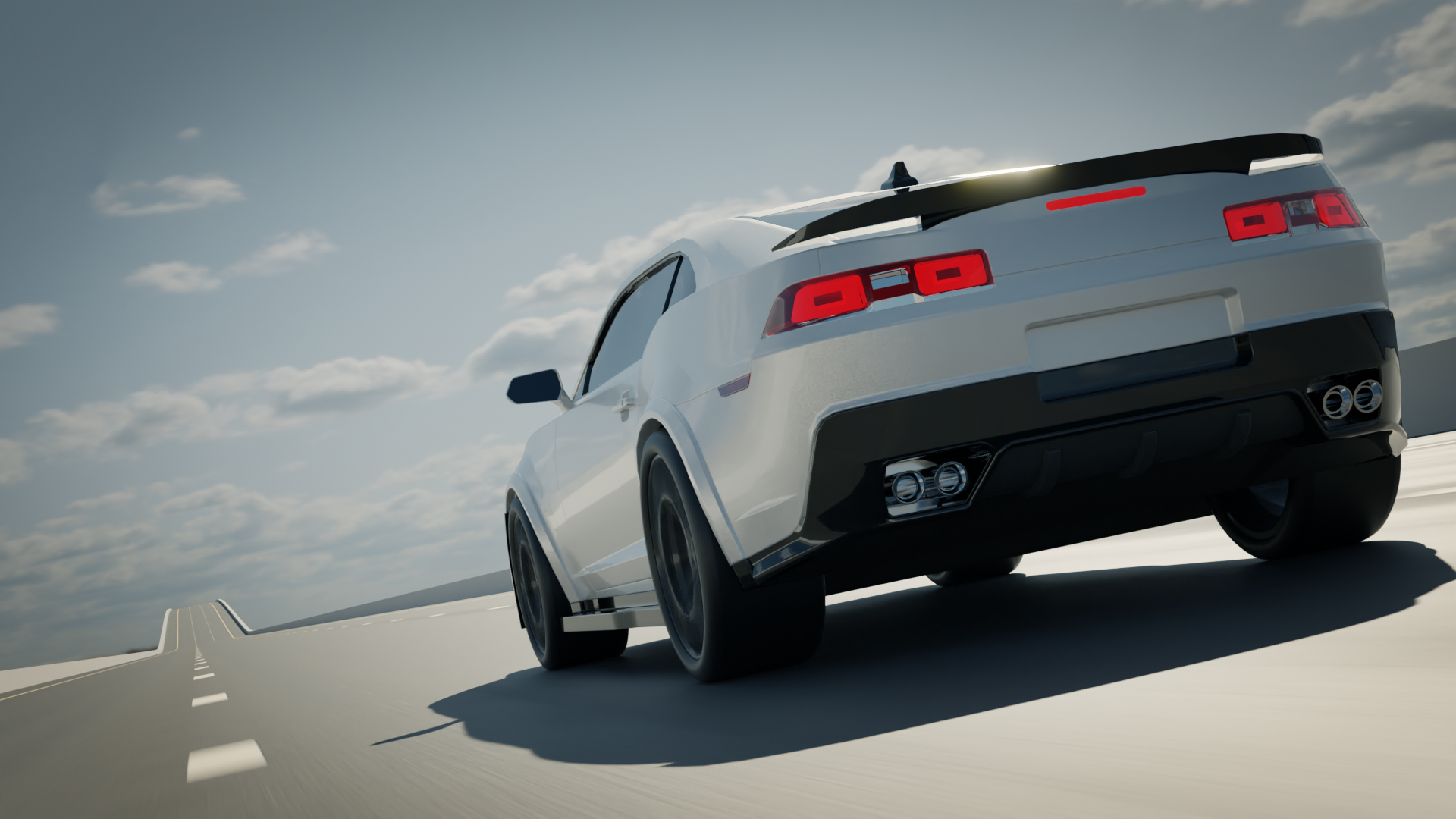