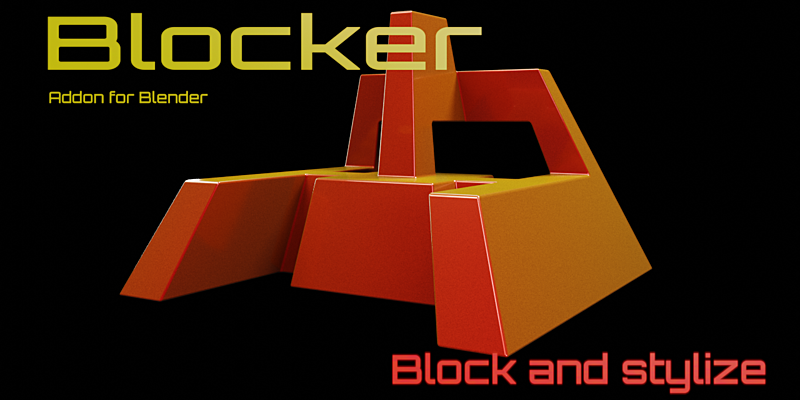 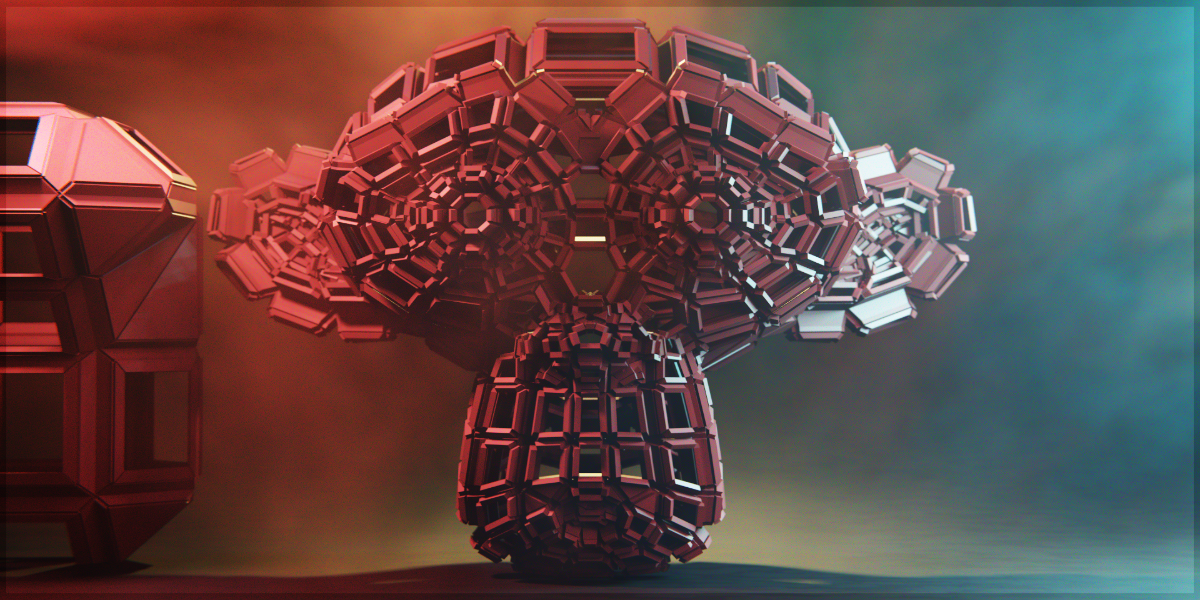 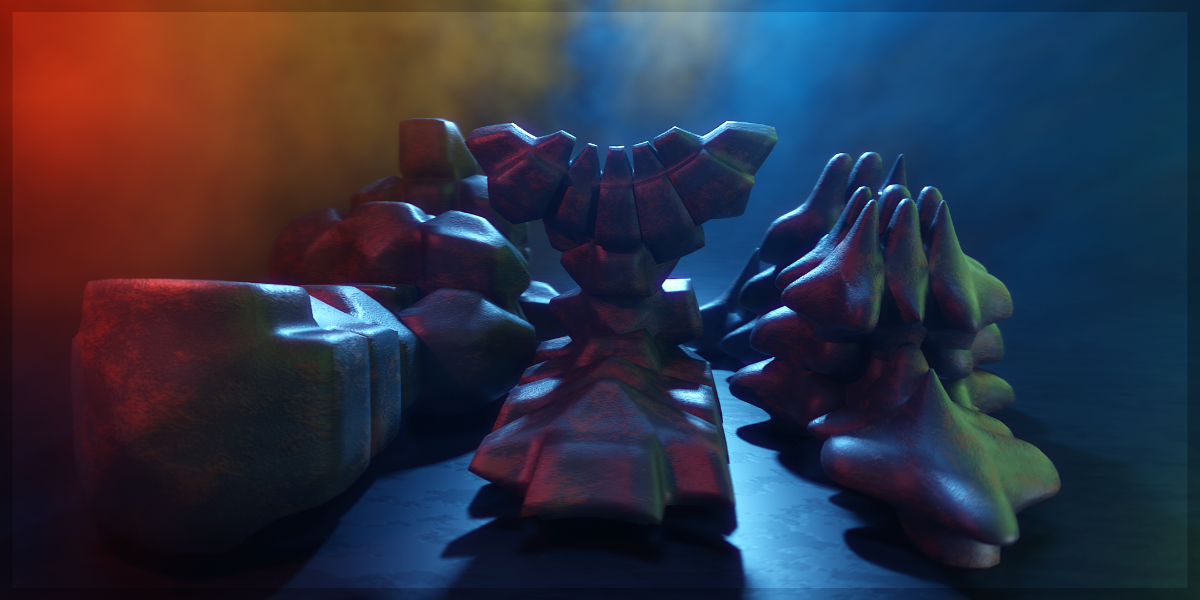 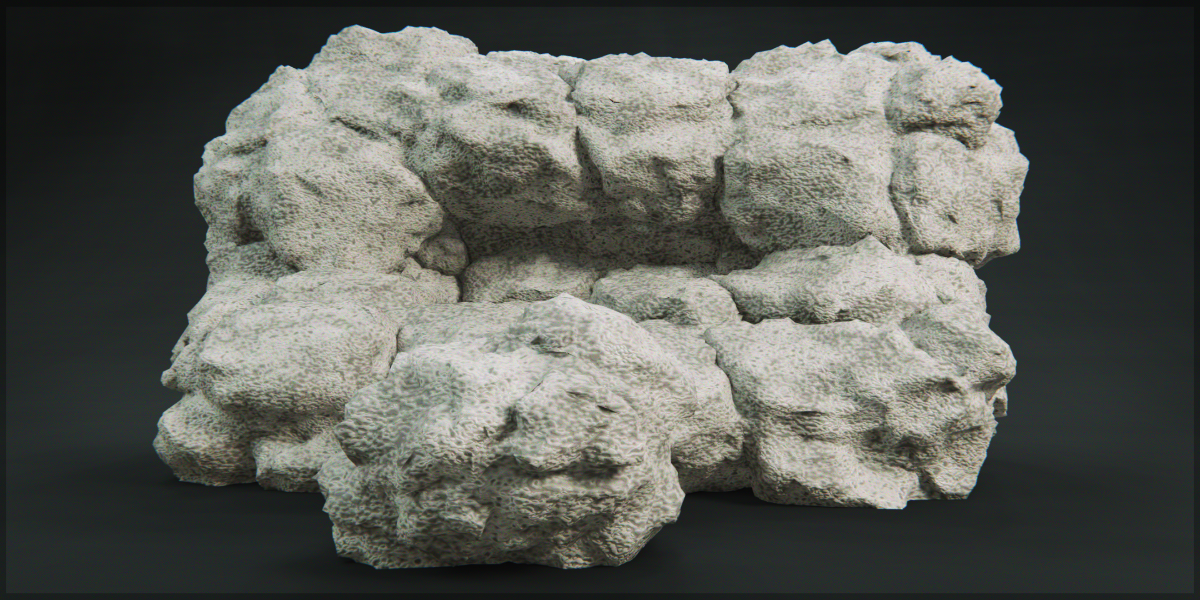 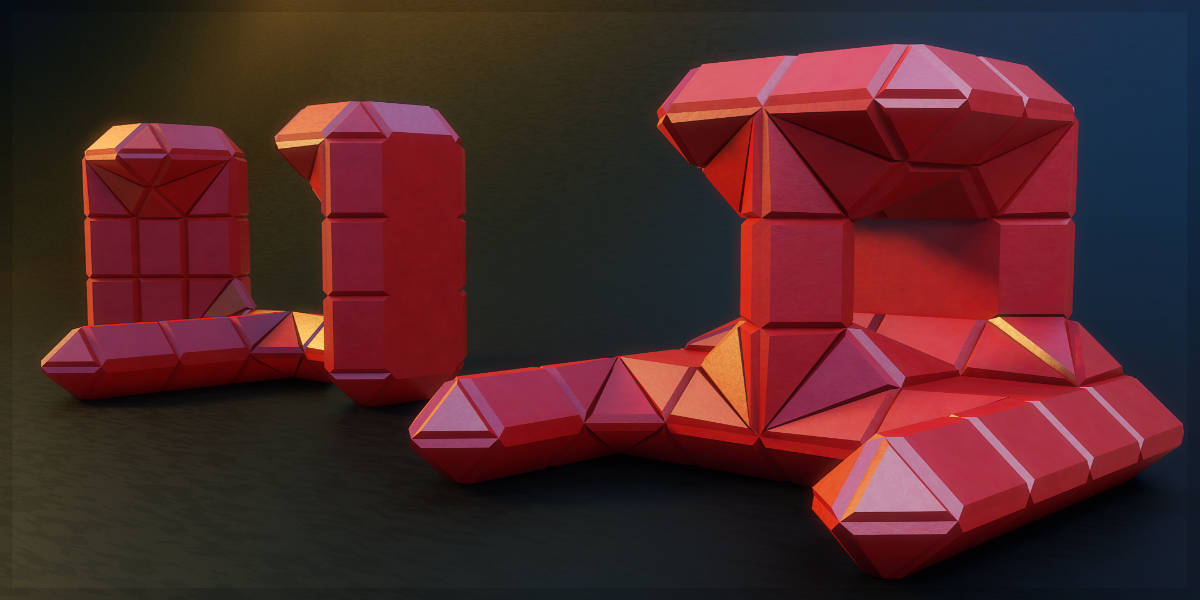 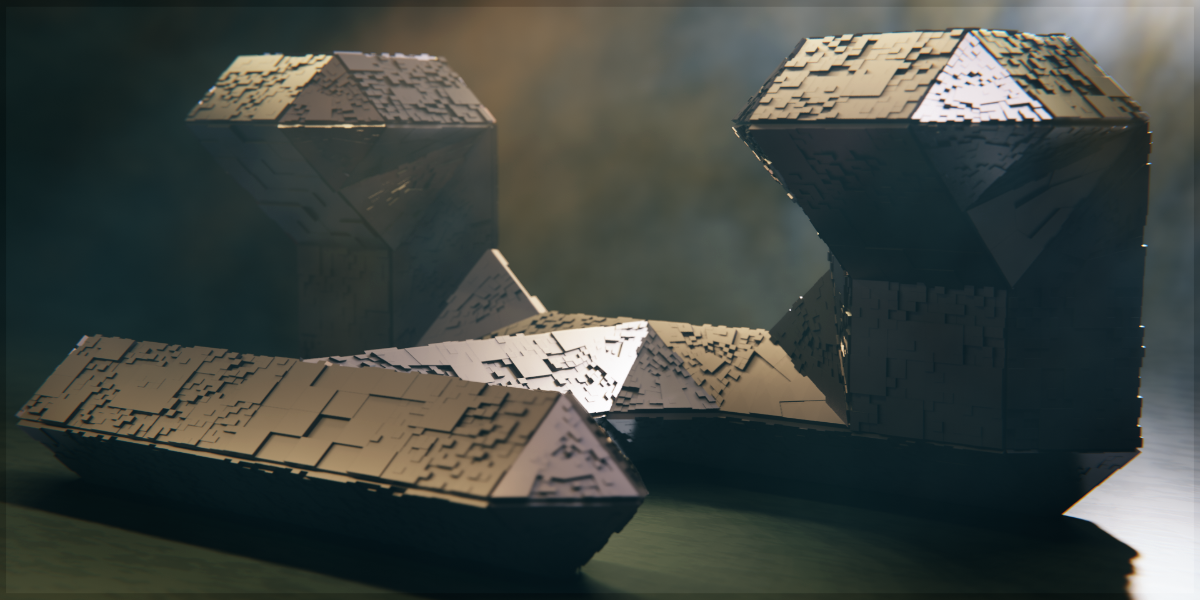 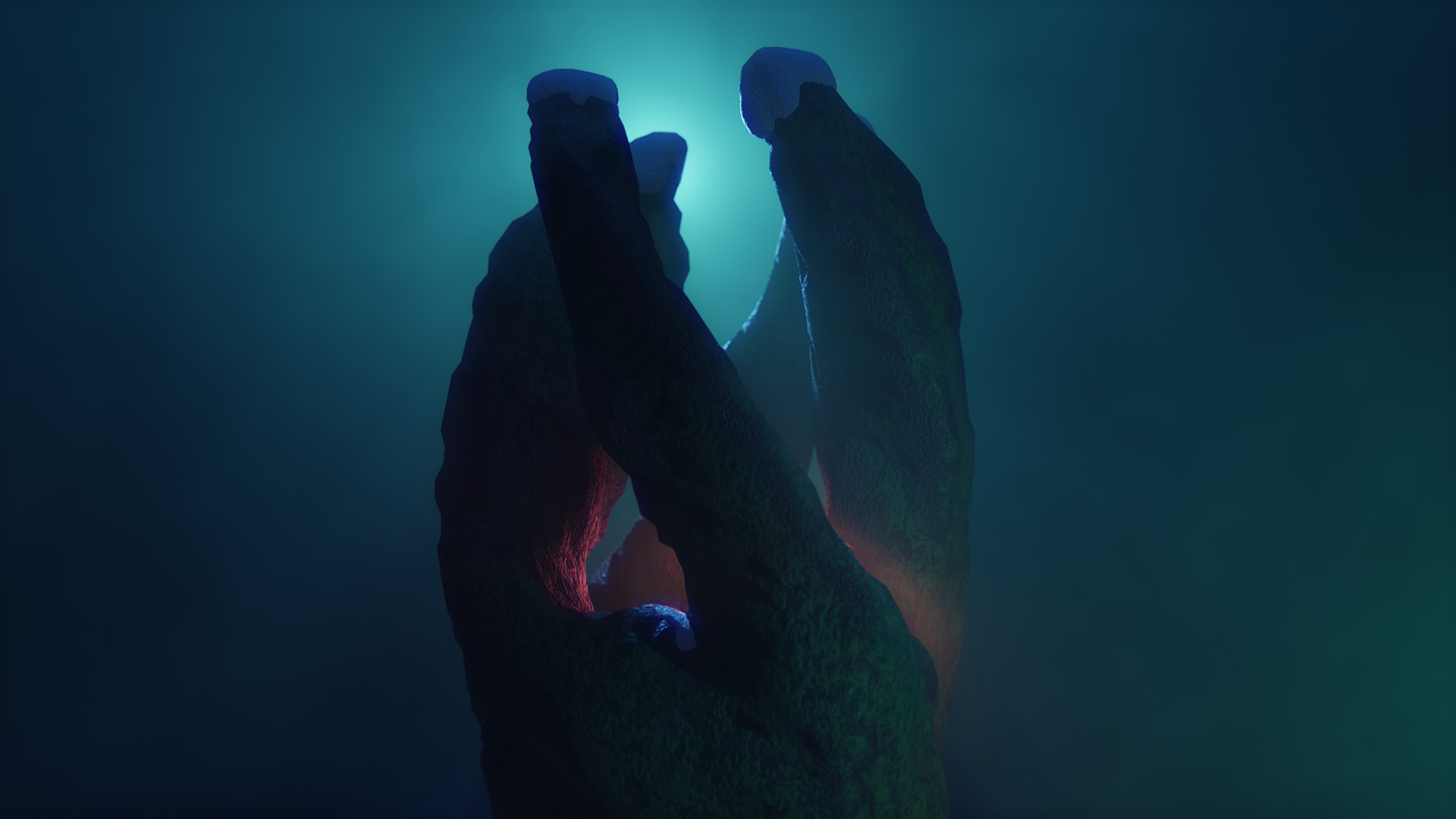 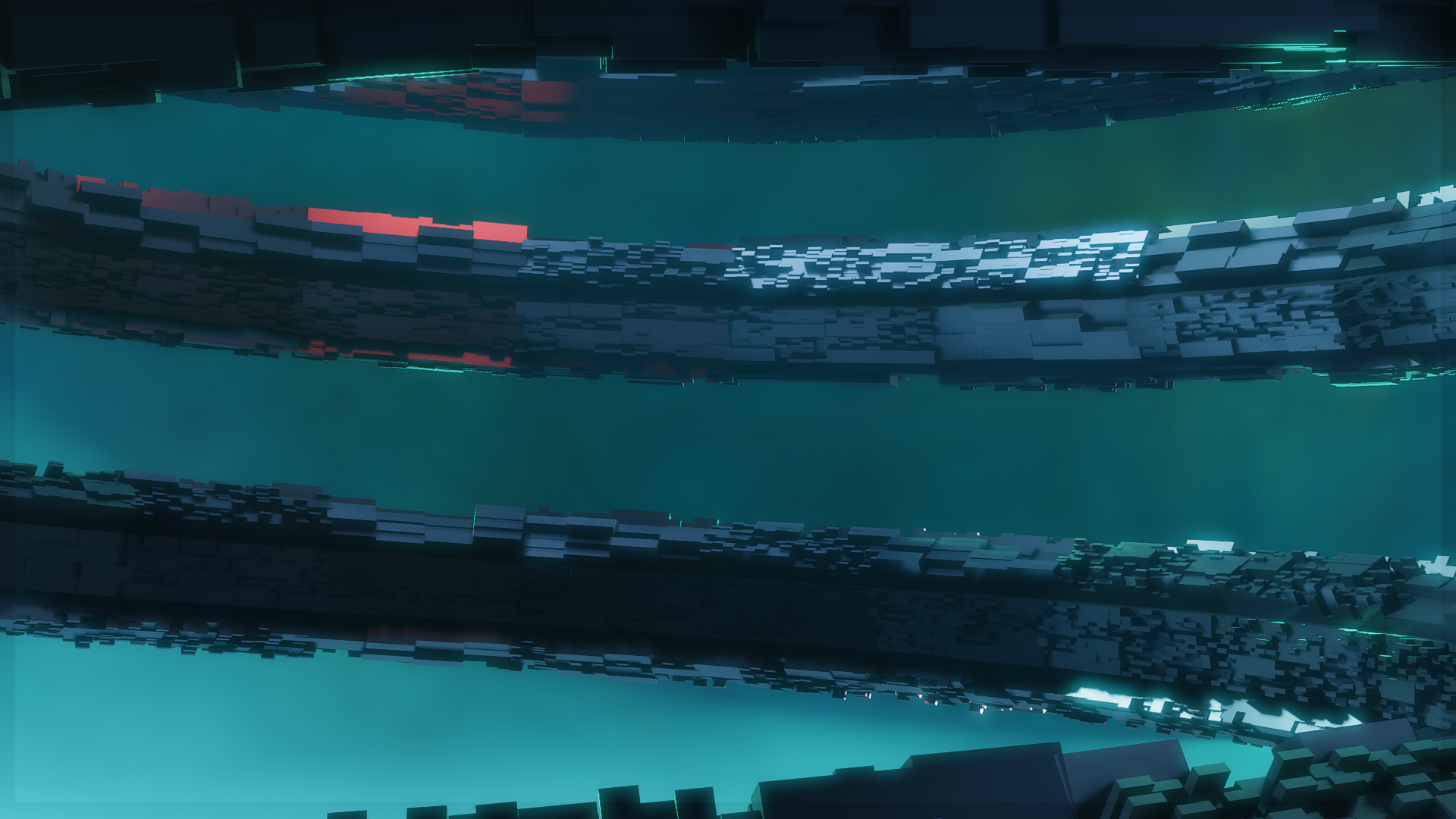 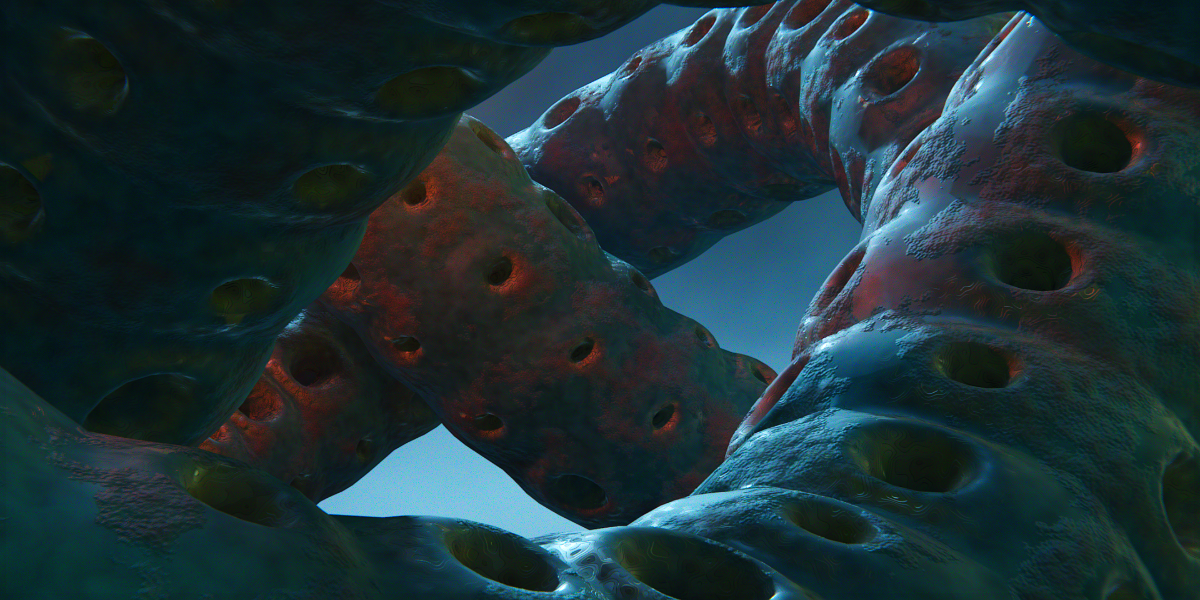 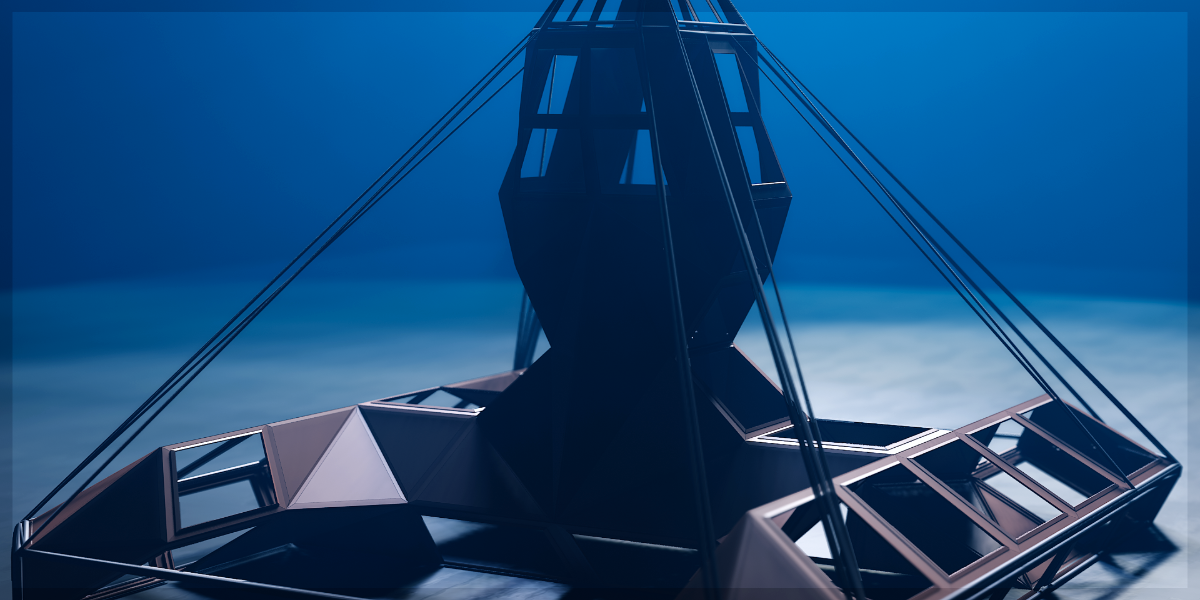 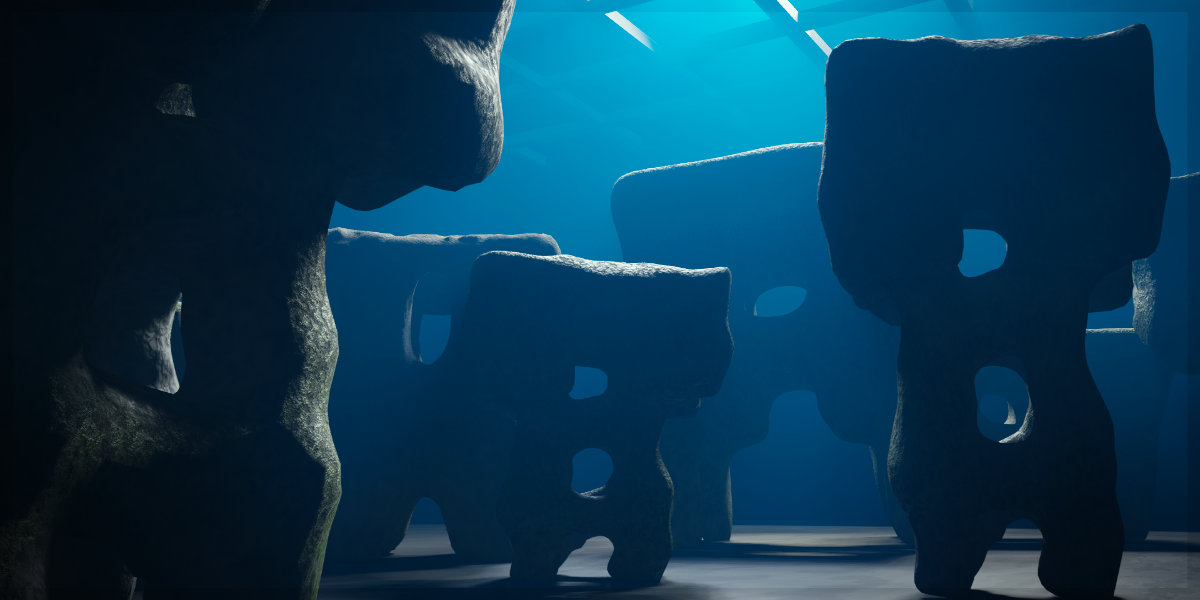 What is the Blocker addon for Blender 2.8x?

Blocker is a simple-to-use addon for quick blocking out a shape and stylizing.  There are loads of tools out there, but I was looking for a way to design a form quickly.  It's like placing blocks (cubes) first, joining them, and modifying them.

Blocker goes Geo Nodes: I added 51 modifiers that use Geometry Nodes. Here are 48 of them: 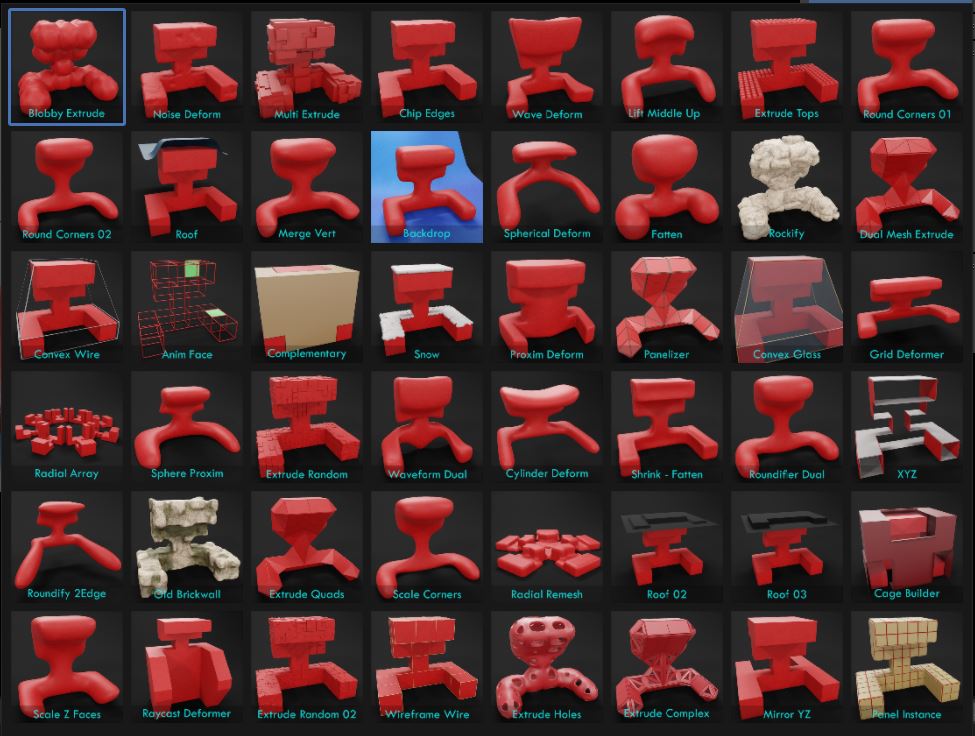 These modifiers are mainly designed as modeling tools, to deform the geometry created with Blocker. That's why you see a few modifiers for making edges round, and they use all a different algorithm. But you can use these modifiers also on other geometry, but mind the poly-count. It's best to start with a lower poly count and learn the characteristics of each modifier.

It's very simple to use the modifiers: Select an object and click one the thumbnails. Then you go to the modifier TAB in the Properties Panel. There you can adjust the settings for that modifier.