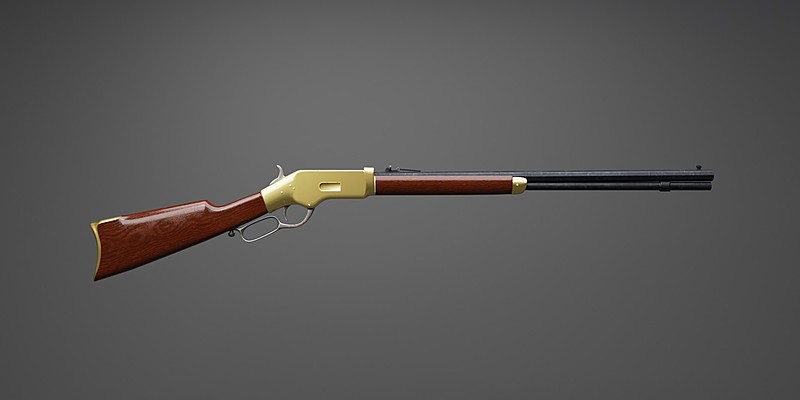 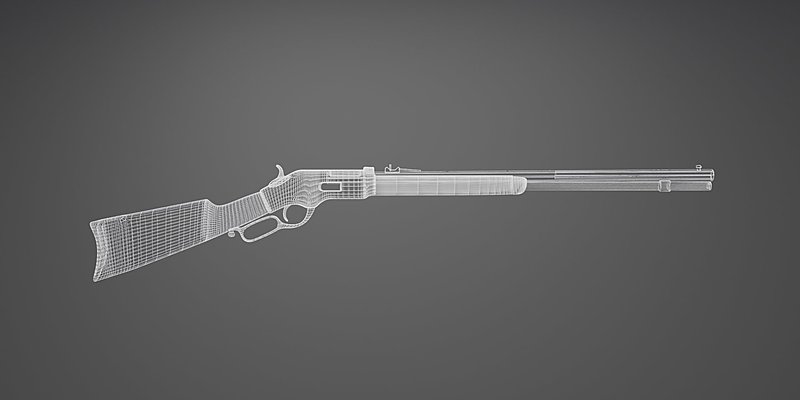 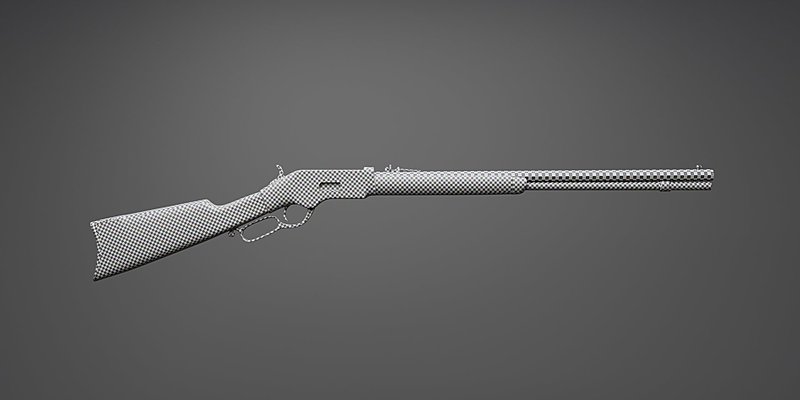 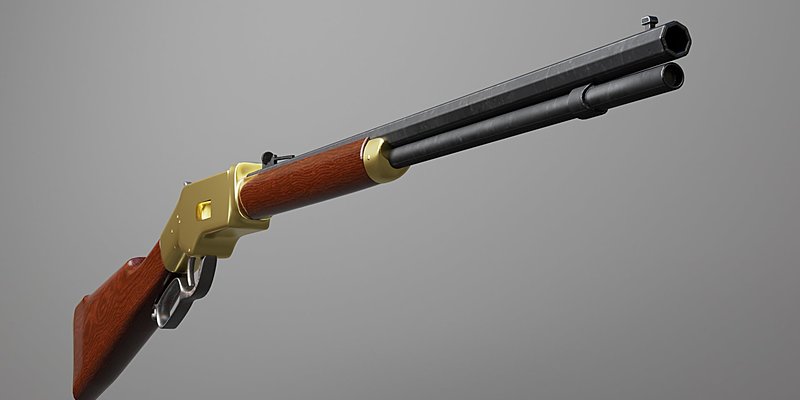 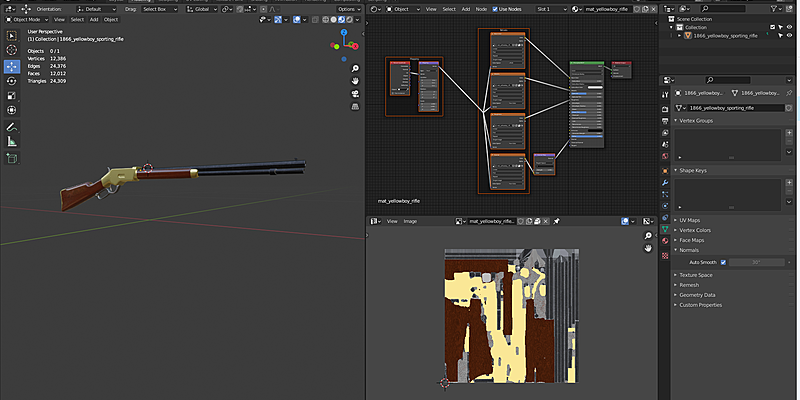 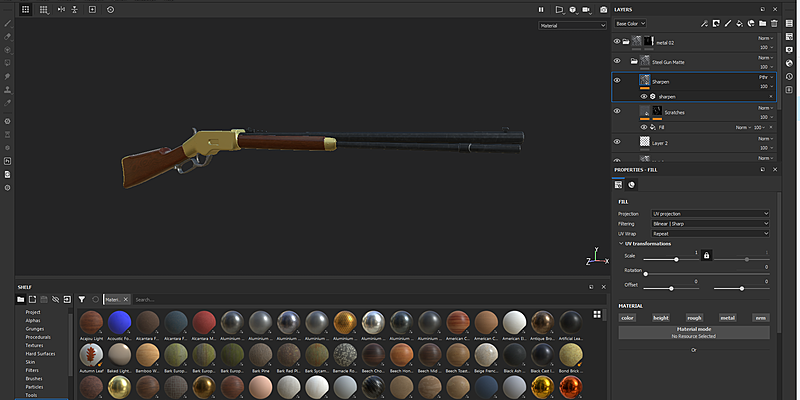 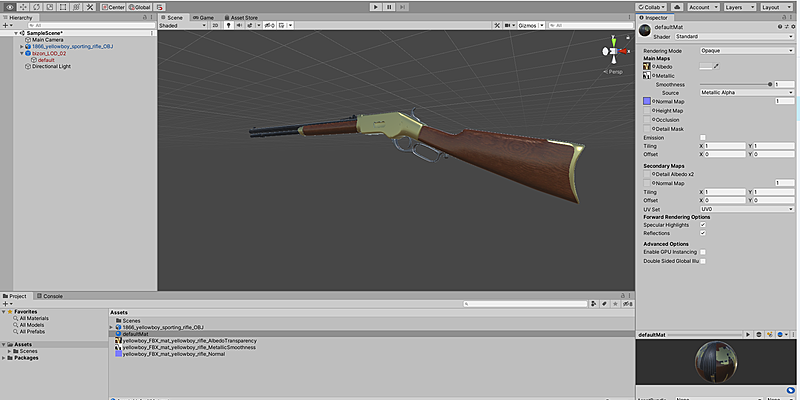 A Level of Detail model (LOD) is a lower-resolution version of a game model. The lower-res version is used to improve performance by being swapped in whenever the higher-resolution of the game model is not apparent anymore, for example when it is a certain distance from the player. Usually LODs have a lower vertex count (50% or so) and simpler shader (diffuse only, for example).

LOD0 is the highest level of detail, your original model. Zero is always the highest because the number of LODs is unknown, so if you need more LODs you can just increment the number.

Scale units meters in Blender in real world dimension. Made and rendering in Blender v2.92 with Cycles.

Compatible with Unity and Unreal 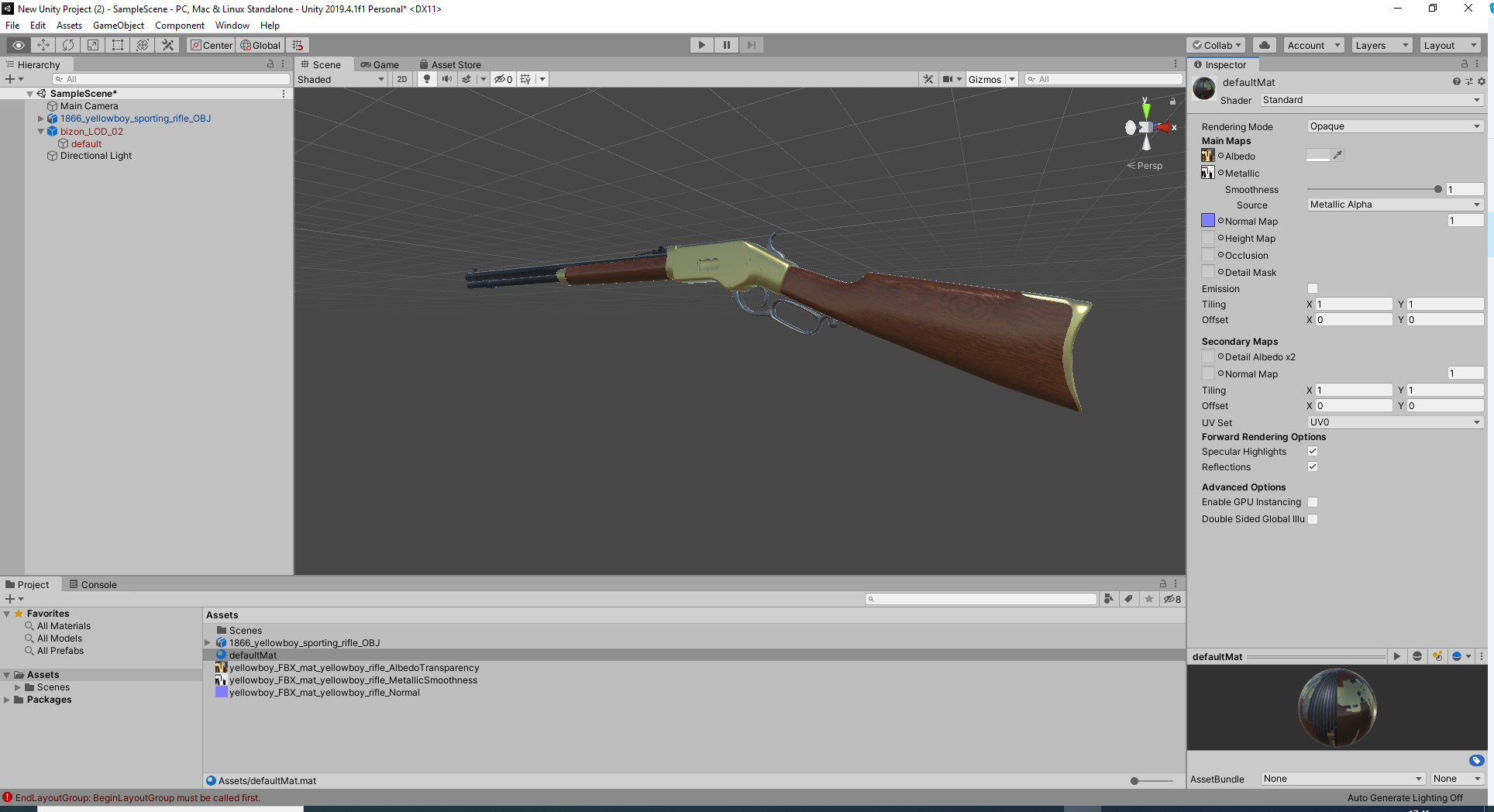